Many modern groundbreaking ceremonies are incredibly boring and  repetitive. The highlight of most ceremonies involve speeches by politicians with a few mounds of dirt turned over with ceremonial shovels.  Our solution was to provide a fun and  interactive robot that would entertain guests at the ceremony, as well as spice up and do away with the traditional stigma of groundbreakings as boring and pedestrian.

Our project is designed for Divco West, a large real estate company in Boston/Cambridge.  They asked for a "delightful" robot to perform at the groundbreaking ceremony for their newest project, a lab building at North Point. We explored many options about what could make something delightful, but eventually settled on an anthropomorphic ant that ground-breakers could control and drive around to complete a certain task.

To accomplish these goals we employed TONS of laser-cut wood, as well as cardboard and a significant amount of hot glue.  A set of remote-controllable wheels rested on a bridge along with an Arduino and battery pack.  We also mounted a cardboard shell on top of this to add aesthetic pleasure and disguise the inner workings.  Several legs were also mounted on the bridge.  These were controlled by one continuous motor, rather than several different servos.

The goal of ground breaking ceremony’s are to meet investors and city councilmen. Unfortunately almost all of these ceremony’s are extremely boring, and consist of important people in tuxedo’s with ribbon and a shovel. The goal of my project is to have the groundbreaking ceremony for lot jk in divco west’s north point development, break through the norm for most groundbreaking ceremonies. Having the building come out of the ground will allow people to anticipate what is going to be there, and having it be put together in the order it will be put together in real life but in a fantastic way makes it enjoyable to watch.

We’re using gears to lift up the floors in a 1:2:3:4 ratio so it looks cool. Then we’re going to have a rod with felt resembling the outside of the building  wrapped around it spring up and attach to the side of the building with magnets. The entire structure is going to spin around and be wrapped in this felt, then confetti canons will go off and everyone will applaud!!

If you know what a groundbreaking event is, you know that they are very boring. A group of older people standing around a patch of dirt wearing hard hats and using a fancy shovel to dig into the dirt. Not so entertaining; so we were told to create a robot that might make the groundbreaking not so boring, but in a delightful way.

Sonic The Hedgehog was a very popular game and Sonic is a very popular video game character. Sonic had this one famous move called the Spin Dash. When Sonic would do this move, he would curl up into a ball, rev for a second, then go off speeding throughout the course. So this is where we came up with the idea. It is a remote controlled wheel like thing that takes up the shape of Sonic The Hedgehog's Spin Dash that would roll around on the dirt and also dig holes. Sonic has very spiky hair - his most famous feature -, so we used the idea of having his hair being the shovels around the machine. This robot will serve its purpose - digging dirt -, but also make it very entertaining and delightful for them to watch.

The project is a remote controlled, sonic the hedgehog, inspired ground breaking robot. In past, ground breaking ceremonies are typically boring where the ground breakers are given shovels and dig dirt. To change this image of groundbreakings, creating robots that move dirt can be very exciting and more engaging to the audience. The robot was made by using layered pieces of cardboard, motors, arduinos, and servos. The wheels (that stimulate the movement of the sonic inspired spindash)  are made of stacked cardboard slices that are attached to the motors. The motors are mounted to a wooden board in the center, where it is connected to an arduino. The arduino has a reciever that is connected to the remote controller, where the audience can effect the spinning wheels, and flip a switch to pop out the head and legs of the sonic. This sonic robot is a great way of bringing some nostalgia and fun to the audience at the ground breaking. 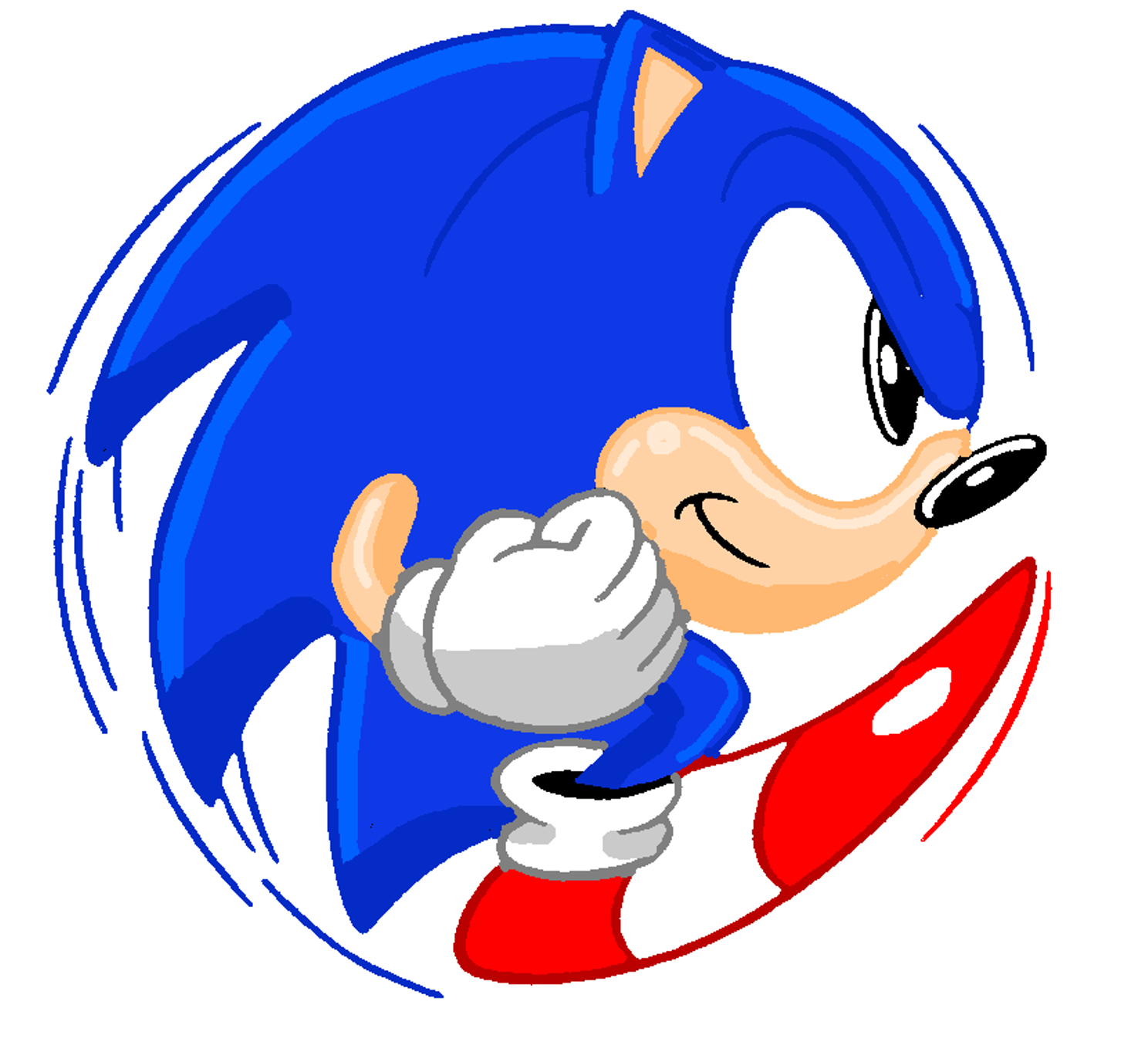 DivcoWest is having a groundbreaking ceremony in 2017 for North Point Development in Cambridge and Somerville, Massachusetts. Groundbreakings are boring, they are just a bunch of officials wearing hardhats shoveling dirt with a ceremonial shovel, so DivcoWest had us create robots to make it more fun.  We created the Mischievous Moles to help the audience have a more exciting and fun experience by making a comical plot of cute moles stealing shovels.

Moles are annoying to be on any owned property and the game Whack - A - Mole highlights that in a more violent way. While moles (luckily) don't have any sentimental or very meaningful ties to the site we think that it still makes sense to joke about a bunch of pesky moles messing around on the site popping up and stealing shovels. We needed two mechanisms, one to pop up the moles and another to take shovels. A rack and pinion moves the mole up and down, there is a motor attached to the pinion and there is a switch to get it to go down. We used Arduino to get it to work. The shovel is pulled down with a string that is attached to a spool, we use a motor to turn the spool which pulls the shovel down. 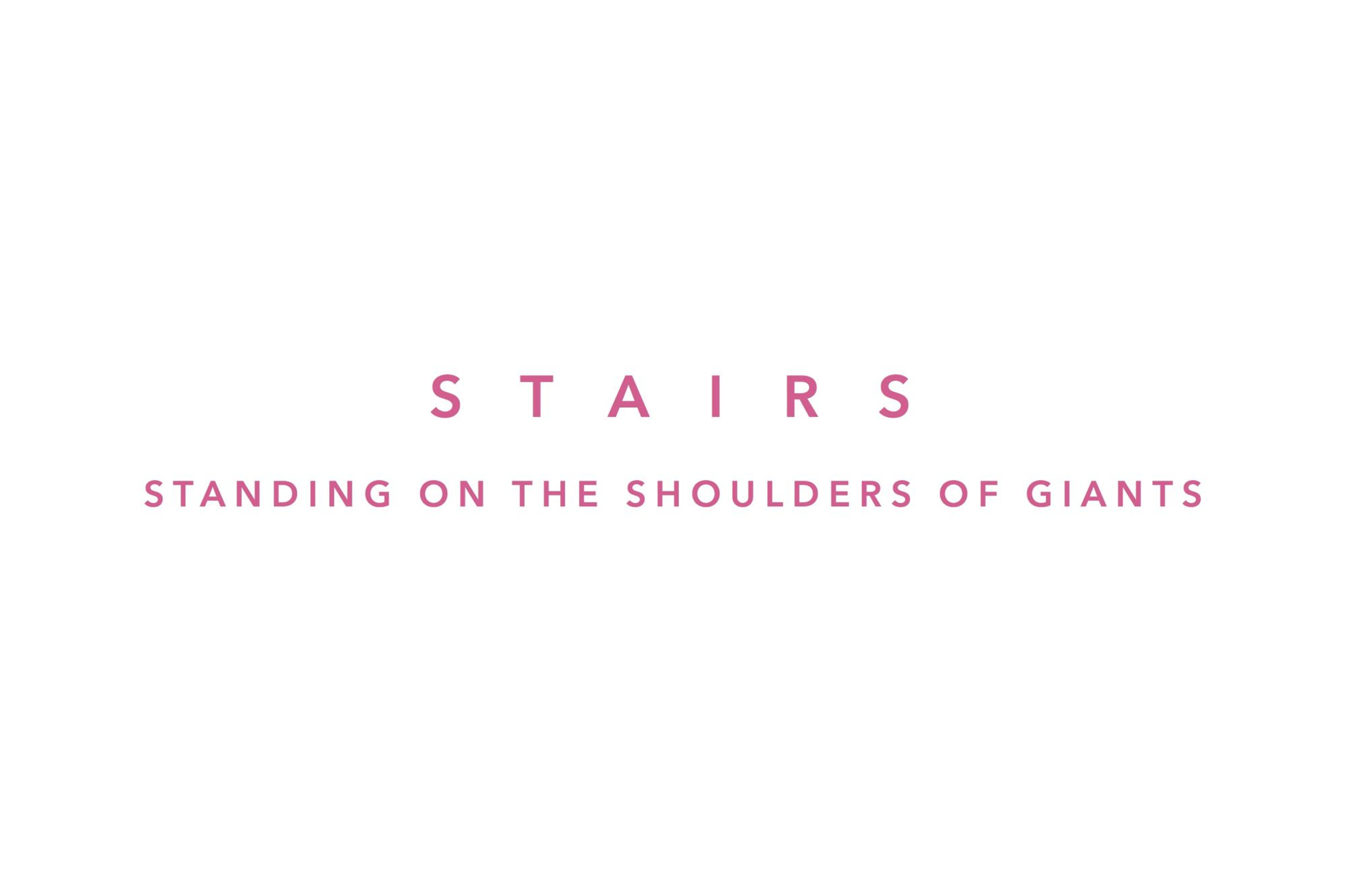 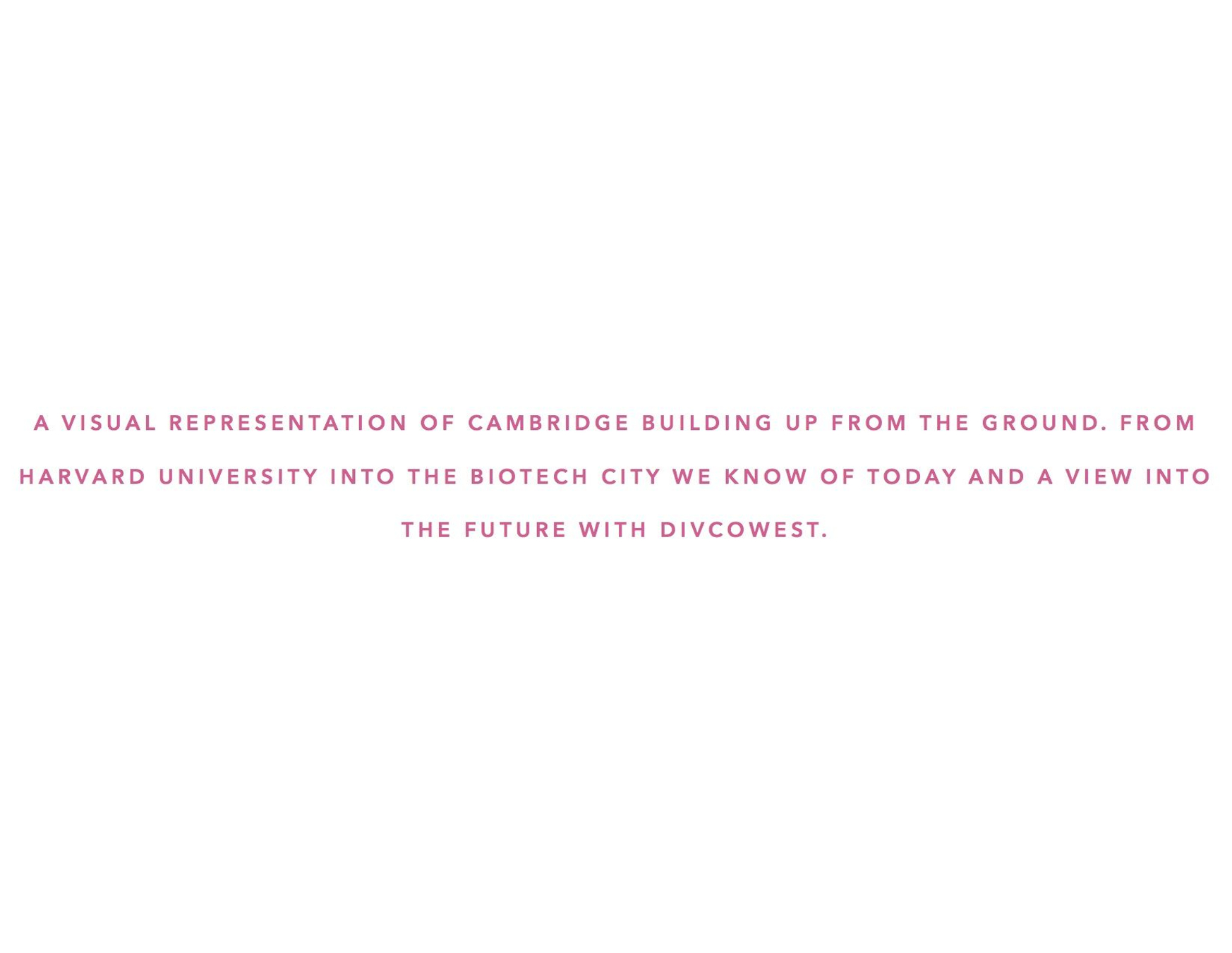