A day in the life of a chaplain

"A Day in the Life of a Chaplain" shares the personal experiences of Ashley Clements, a chaplain at Brigham & Women's Hospital. Ashley reflects on her process helping people be at peace with extreme situations.

When somebody is brought into a hospital, they are able to receive care beyond just medical procedures. One of the services offered is to be visited by the hospital chaplain to receive spiritual and or emotional care, hopefully making their time at the hospital better. This podcast goes through both the typical routine of a chaplain, as well as more poignant examples.

"Shatter the Silence, Stop Domestic Violence" is a radio package about domestic abuse that tackles the problems that many survivors face. The package contains three interviews: one of a prosecutor who worked on domestic violence cases, one of a volunteer at a shelter for domestic violence survivors, and one of counselor at a place that works with abusers.

The radio package is centered around domestic abuse and brings to light the many obstacles survivors face. The three different interviews discuss domestic abuse and the hardships those face when escaping abuse. Domestic abuse is a stigmatized problem that many suffer through alone, and this radio package aims to bring to light the issues survivors face. It brings up the idea of community help for survivors, and talks about the need for different kinds of support for survivors.

The goal of "Shatter the Silence, Stop Domestic Violence" is to educate people on what domestic abuse is, what it looks like, what it feels like, and the many hardships survivors of abuse face, both when in a bad situation and after they have fled a bad situation. It raises the idea of community involvement to help survivors rebuild, and what can be done by others outside the situation to help the survivor and stop the abuse. The radio package is intended for a wide audience and tries to bring to light what people can do to help survivors and provide the support that they need. Most importantly, it can also be listened to by survivors to show them that they are not alone.

Radio Package - The Dangers of Weight Cutting in MMA

Brief - The Dangers of Weight Cutting in MMA

In this radio package, I cover the issue of "weight cutting", a trend in Mixed Martial Arts (or MMA), that encourages competitors to experience rapid weight loss. In addition, this project also explores the medical implications of this widespread and dangerous practice and the stories from people with first-hand experience on the matter.

Over the last few decades, the sport of Mixed Martial Arts (MMA) has been increasing in popularity. The sport was started to see which form of martial arts was the most effective in defeating an opponent, but in recent years, MMA has evolved into a sport of its own. Now, fighters train in multiple combat sports like kickboxing, Muay Thai and Brazilian Jiu-Jitsu aiming to master all of them instead of focusing on just one discipline. It is to be expected that engaging and competing in combat sports can lead to injuries. Many may suspect that the injuries take place inside the fighting cage. However, serious danger also lurks on the outside.

In this podcast, I interviewed Trevor Gudde, Tom Egan, and Angelene  M. Elliott to explore the issue of weight cutting in the MMA. MMA competitors are categorized into weight classes and sometimes, fighters strive to lose weight to go down a weight class. This can increase their chances of winning or allows them to win championship belts in separate categories. Even in some cases, they do not fit into any existing weight class and need to lose weight to qualify. Fighters that go down a weight class will often go through what is called ‘’weight cutting’’. During the weight cutting process, fighters drink a lot of water the week before the weigh-in and then slowly decrease their water intake to nothing on the last day or two prior to the weigh-in to rapidly lose weight. Twenty-four-hours before the weigh-in, fighters also try to sweat out the last few pounds by taking saunas and hot baths for hours at a time as well as covering themselves in layers of towel, blankets and, or, bedsheets to increase their body temperature to promote weight loss. This has led to various health problems such as headaches, fatigue, kidney failure, strokes, heart problems and in the worst cases this practice has led to death.

I hope that this radio package raises awareness of the dangers of rapid weight cutting, not only in the MMA community but to anyone that might see this, or is doing this, as a quick solution for losing weight. 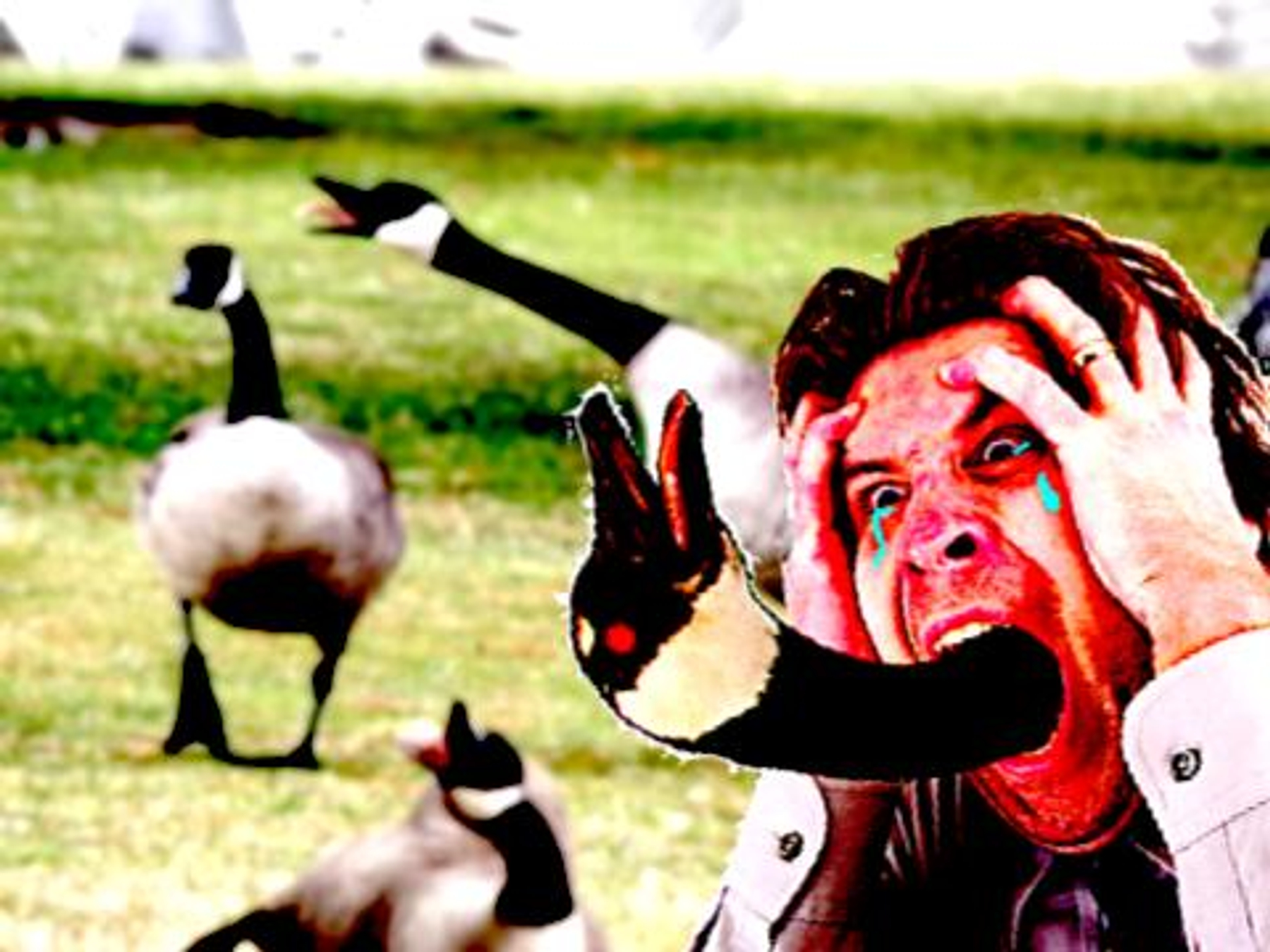 The geese population is an increasing nuisance in the Boston area. They take up space and ruin park grounds by ripping out the grass and leaving behind a baron wasteland of fecal matter. People have reported feeling inconvenienced by the geese, yet feel uninformed on how this problem arose or the methods being deployed to combat it. This audio package features interviews with wildlife professionals, town officials, and owners of geese repellent companies. The audio hopes to teach people about the history of Canada Geese in Massachusetts and explain what can be done to control the booming population. My audio project, Life Planning, informs people on how to save for retirements Through several interviews, it illustrates the importance of saving for retirement early by showing how early investments significantly impact an individual's financial future.

Need an overview/transition sentence here. I   interviewed two people in different situations saving for retirement with different methods. I also interviewed a person who manages a group at a mutual fund that invests for companies' 401(k)s who asked to remain anonymous. I  interviewed a fiduciary who offered advice on how people should save their money, and what big mistakes to avoid when starting to save. The goal of life-long planning is to engage people early in their careers who are not saving for retirement or not investing in the right places and encourage them to take control of their retirement savings. "Biking in the city"  is a radio package about bicycle safety in the city. Using interview from a traffic engineer, experienced city biker, and Cambridge bike safety volunteer, it highlights the challenges in creating a safe, convenient and consistent infrastructure for bikers. Biking in any city is dangerous for many reasons. People on bikes tend to blame cars and drivers for this danger, and people in cars blame bikers. This project sets out to explore why biking is so dangerous.  The podcast uses interviews from a traffic engineer, a cyclist, and a bike safety expert to find answers. Beginning to understand the challenges of creating safe roads could provide a new perspective in efforts to bridge the gap between drivers and bikers. Through interviews, this story seeks to understand why bikers break certain laws and how these actions impact themselves and drivers. The ultimate goal is for drivers and bikers to commute in a safer and more understanding way. This project is made in Adobe Audition, using interviews, sounds, and music.