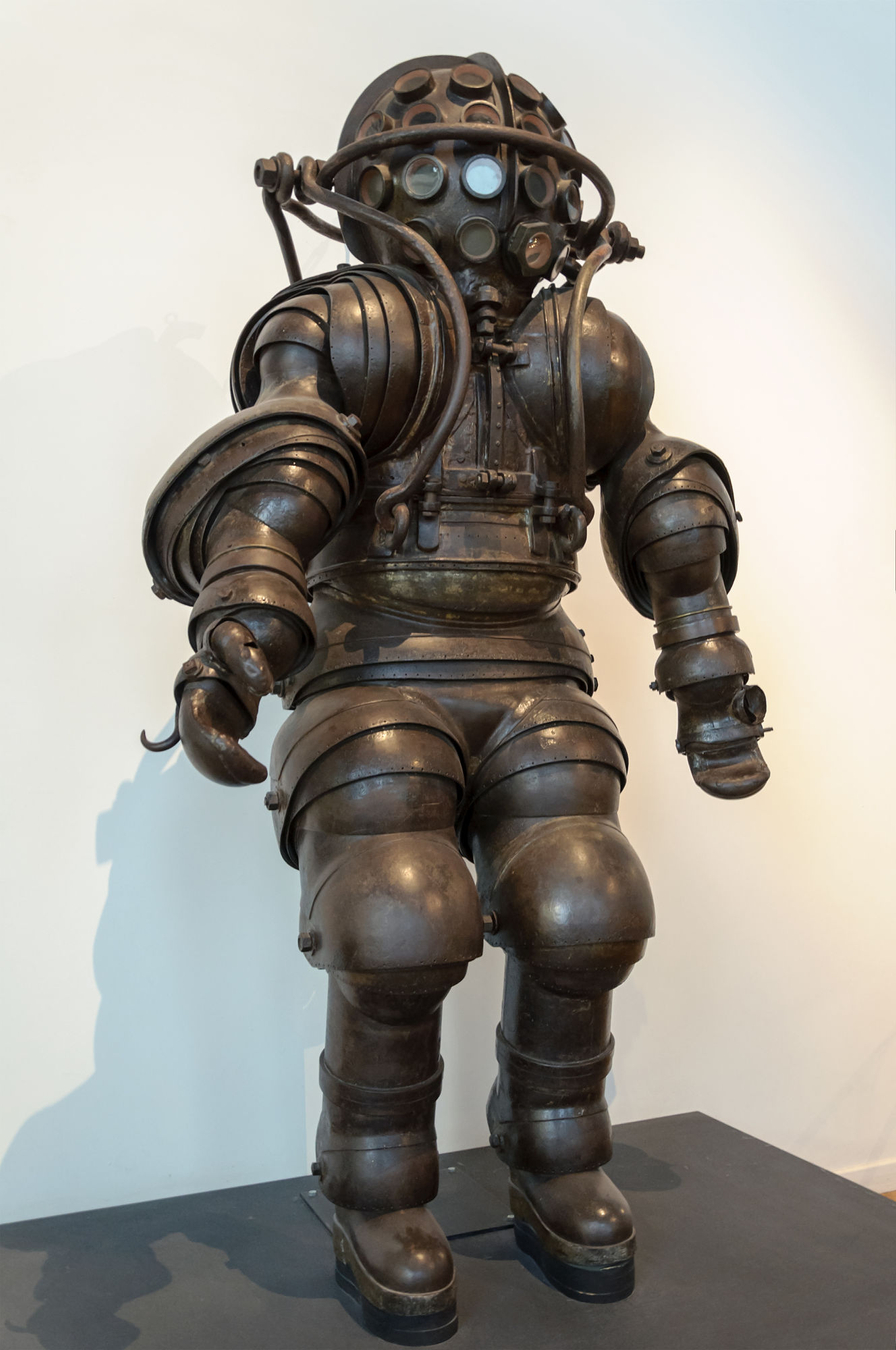 The goal is to apply constant pressure on the finger joints while allowing them to bend freely. The problem with space suits today is they are filled with gas making it hard for astronauts to move while in space. We sent out to slove this problem.

In the beggining we weren't really sure what we wanted to do. We looked at many precedents dealing with just the fingers and their finger joints, which helped us to decide to deal with the finger joints. Our coach Rosie helped us formulate this finger idea and help it come alive.

In the end we made a bracelet that attatches to the fingers. It serves to keep even compression to all of the finger will allowing them to move without any difficulty.

Iteration 1: Our first iteration was assembled mostly by hand with the use of the laser cutter. This iterations served as our first model, to test how the braclet fit as well as the composition of the design worked with each other. This draft didn't mimic the exact movment or compression of the final design because it was used to see how it pieced together. We used the software program Rhino to laser cut out the cardboard braclet and finger rings. After we assembled the laser cut pieces I attatched a metal wire that I cut to act as the string that woud pull on the rings to make them turn in the final design.

Iteration 2: This iteration was our final design and product from this studio. Similarly to the first design we used Rhino to model and generate the design. What was different this time is we used the 3D printer to print the models to get a more professional design. This iteration was great because it really applied the compression that we were looking for. Also the fingers were able to move and adjust as they bent and moved around. The bracelet had four slits for the strings to hold and attatch to each individual finger. 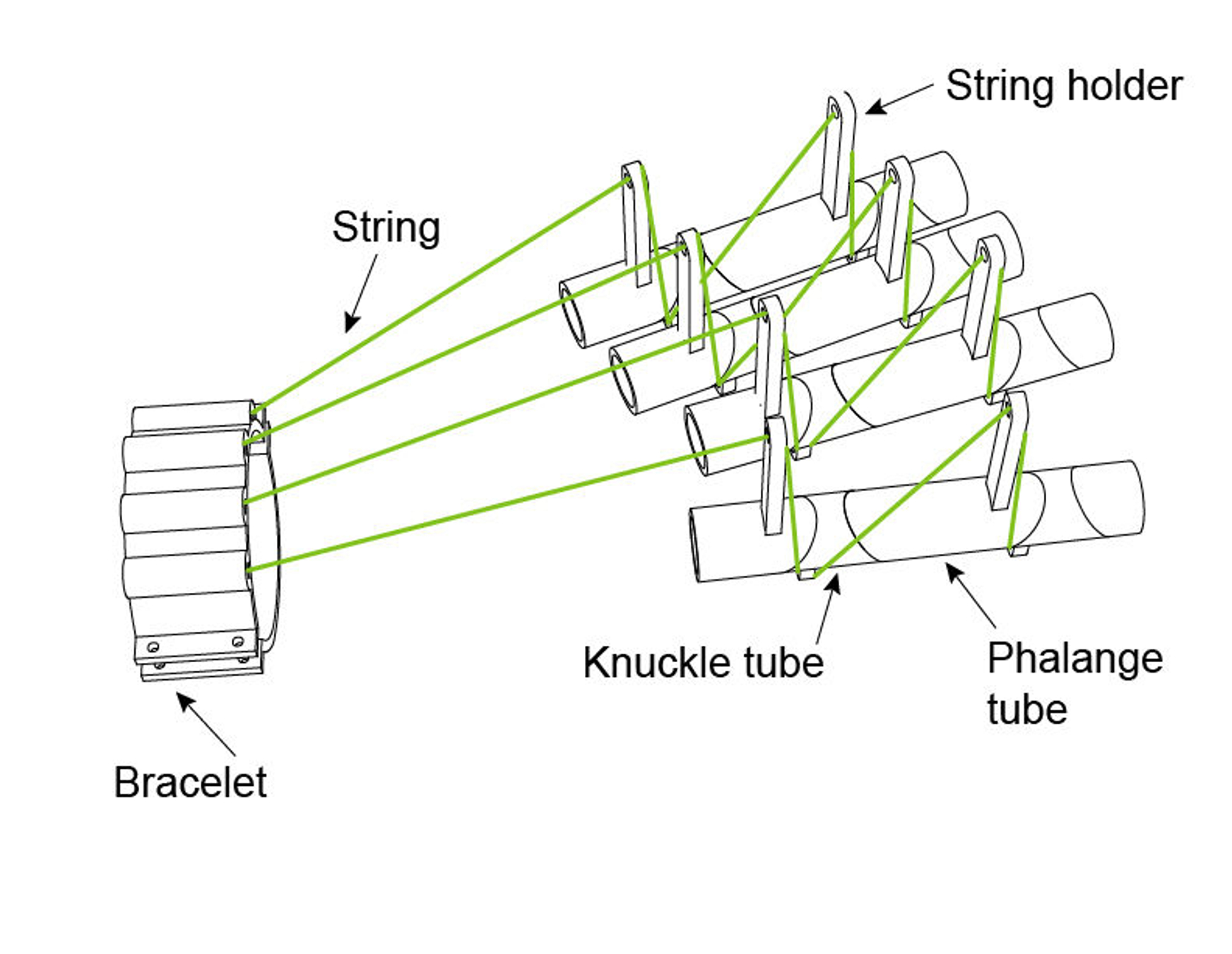 We designed a finger machine that helps equal the pressure of the earth when in space. Each finger has it’s own sleeve that it slides into. It uses a string pulley mechanism to apply the pressure.

The space suit that they now have has nothing covering the hands. We learned that the tighter the glove the more at risk astronauts become for losing their fingernails or their whole finger because the blood can’t circulate through their hands. We wanted to create a glove that would provide enough pressure that astronauts need in their fingers but would be loose enough to allow blood flow to the fingers. We wanted to find away to give astronauts the best of both worlds and make sure they would be both comfortable and safe. We got our inspiration from various precedents that we looked at when we first started the project.

This project is important because it helps not only us as students learn about spacesuits and space but it also helps give Brad other perspectives on ideas for the suit. Through the whole process Micki and I learned many facts about space because we had to understand how space worked and all of the restraints when making the glove. We also learned about LONES within the body and how they work. These were important because it educated us not only about spacesuit making but space in general and all of the steps that go into it.