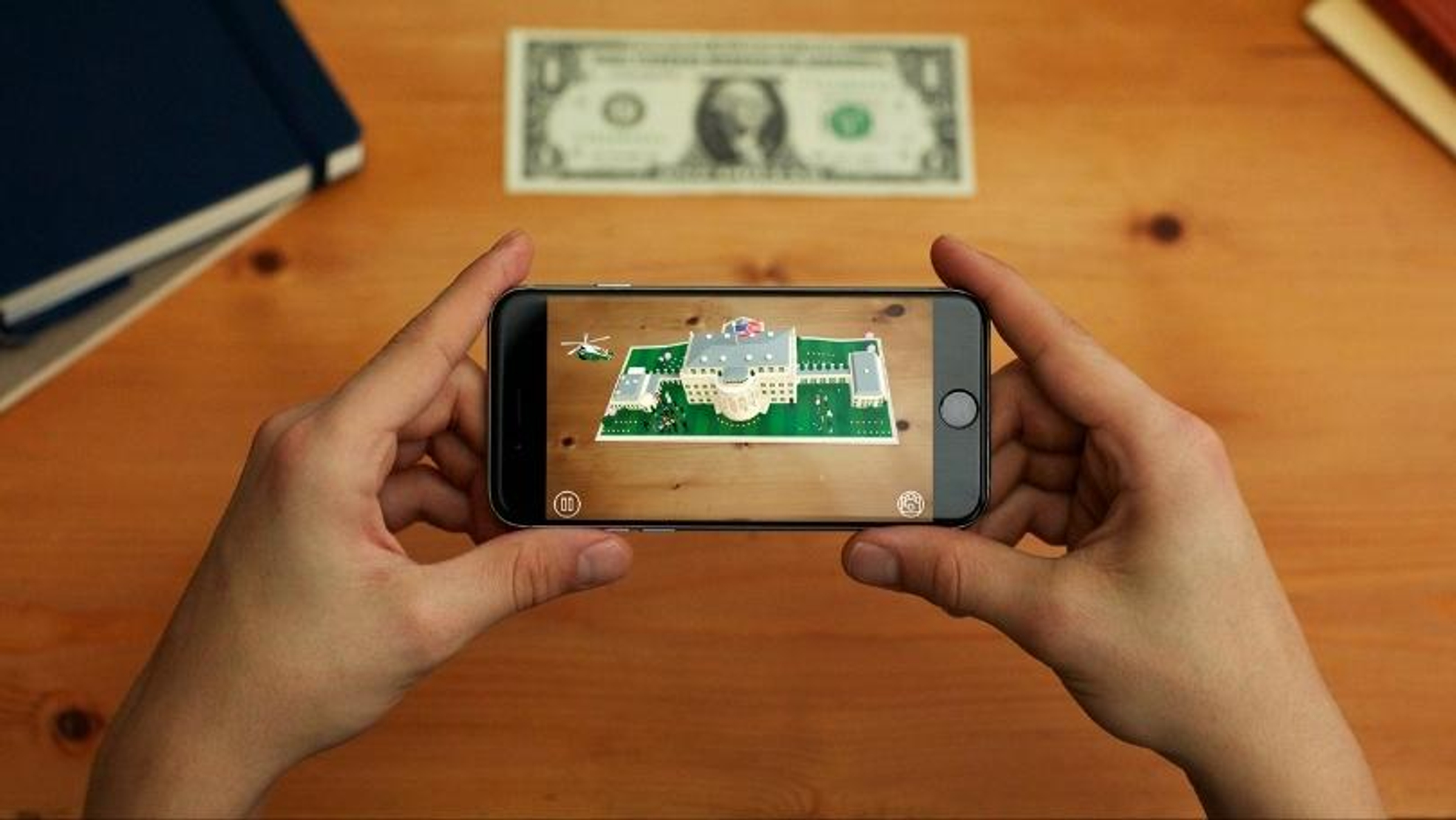 We will explore exciting ways to reveal or encode messages using augmented reality as a medium. Imagine animating a civil war statue in the park by incorporating augmented particles that surround it- brining in a new, contemporary context. Think of ways to critique and combat annoying campaign ads or posters in the subway to subvert the message. Create an instance where you can share another persons perspective of the world through an augmented lens. These are just few examples of how we can explore the utility of AR across various applications.

In the studio, we will learn the fundamentals of augmented reality using Unity and Vuforia as well as creative design strategies for delivering the augmented experience.

How can we enhance the AR experience with added physical components?

What can you include in AR?