This project is a series of LEDs that are wearable and flash to the music.  The higher the frequency of the music the brighter the lights become.  The colors can also be changed wirelessly.  This project is supposed to be used in a concert setting where many people would have these LED sleeves.  They will all be flashing to the music in sync.  This would be a fun things for concerts to do.  It works by analyzing music played on the computer and uses that data to change the lights.  All audio played on the computer is analyzed by a program called Max.  Max determines the frequencies and then sends the data to the arduino.  The Arduino then sets the brightness of the LEDs according to this data.  To change the colors a website called Onion.io was used to interface with the Arduino Yun.  Their Arduino API was used to make a button press change the colors of the LED sleeve.

To begin making our milk scale we first made a 3D model of what we wanted the scale to look like on Rhino and started to think about how we would design the electronics as well.  We started off learning about the basics of Arduino’s and then took the knowledge we had learned and began to apply it to our milk scale. We started experimenting with pressure sensors we could to use to create the scale. We originally thought we would use four pressure sensors in each corner of the scale. The tricky part was we could not get the pressure sensors to work correctly or accurately enough. We thought about hacking an actual scale, but ended up deciding against it.

We were having a hard time getting the pressure sensors to work so we briefly considered a different design that would avoid the pressure sensors all together. This design would use springs and a lever. The springs would hold the top layer of the scale up and adding weight on the springs would compress and push the lever down. We could then tell the weight of the milk by how far down the lever went.

We also cut out the main pieces of our scale. It is made up of two pieces of plywood, one on the top and one on the bottom. In between the plywood are eight plywood circles. Four circles are glued to each corner of the plywood halves. In between the circles that sandwich together there will be the four pressure sensors; one in each corner. Then the wires will go into a box with the Arduino and all the electronics.

We have it working! … Well kind of. For starters it turns out we will only have access to one pressure sensor so we’ve moved it to the center of the scale. We put  all the pieces together and spray-painted the wood pieces, because it has to be stylish, of course. Once the paint was dry we glued the feet to the top and bottom, then we put the top and bottom together with the sensor sandwiched in between the pieces. Then we hooked up the pressure sensor to the Arduino and put some basic example code on it. We were able to get a reading from the scale, and could tell that the sensor was working. The problem is that the pressure sensor wasn’t give out the most accurate reading.

We then decided that although an accurate reading would have been nice, we didn’t actually need an exact reading. You don’t need to know exactly how many ounces of milk you have, just the gist.

We put together our milk scale again and decided to redesign.  We decided to make a box for the electronics and Arduino. We made another layer to the scale and hid the electronics in that compartment. It makes it look a little chunky, but it makes the most sense right now. We made the compartment with a bendable plywood design. We also switched over to the Arduino Yun, which is the wireless Arduino. We had a little difficulty getting it to cooperate properly but we got it to transmit the data wirelessly.

We have the milk scale set up so that you can read the date from the Onion’s network. We also have it set up for push notifications to your phone when you need milk. It works!

The project started simply as a box with lights that flashed to music.  The first step was to get the LEDs to flash to music.  The actual LED sleeve was an old project at NuVu that was incomplete.  An Arduino was used to manage the LEDs.  To make the LEDs flash a program called Max was used.  Max analyzes the music played on a computer and sends data to the Arduino.  The only problem was it was supposed to be wireless, but the Arduino had to be plugged into a computer.  To solve this problem I attempted to use a Raspberry Pi.  There were even more problems with that.  Max is not available on linux, so we had to find an alternative way to control the LEDs.  Controlling LEDs with a Raspberry Pi is a lot harder than an Arduino.

To use the LED with the Raspberry Pi a Python script was downloaded.  The Python script would have had everything that was needed, but it did not work.  Eventually the Raspberry Pi Idea was scrapped.  Although the Arduino had to be plugged into a computer, you could change the colors wirelessly.  A site called Onion.io was used to interact with the Arduino over the internet.

Because the Arduino had to be plugged in, the next step would be able to make the LED sleeve wireless. This was never accomplished during the studio because failing to use the raspberry pi took a lot of time. This could be done by creating a virtual serial port on the Arduino and having Max send the data there. Unfortunately there was no time left in the studio to implement this.

Prototype for Car and Track

Here are prototype designs for the car and for the track.reinfs 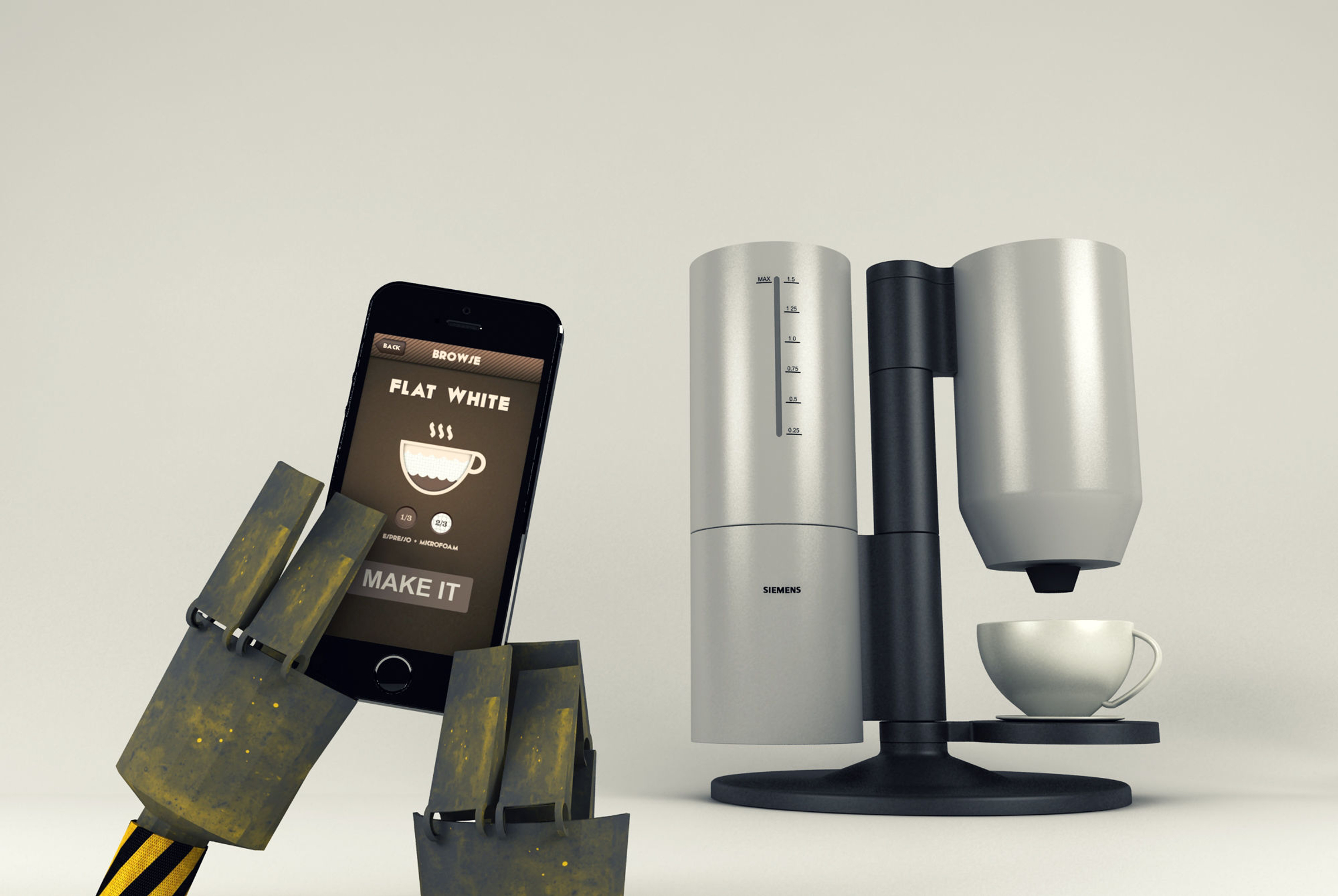