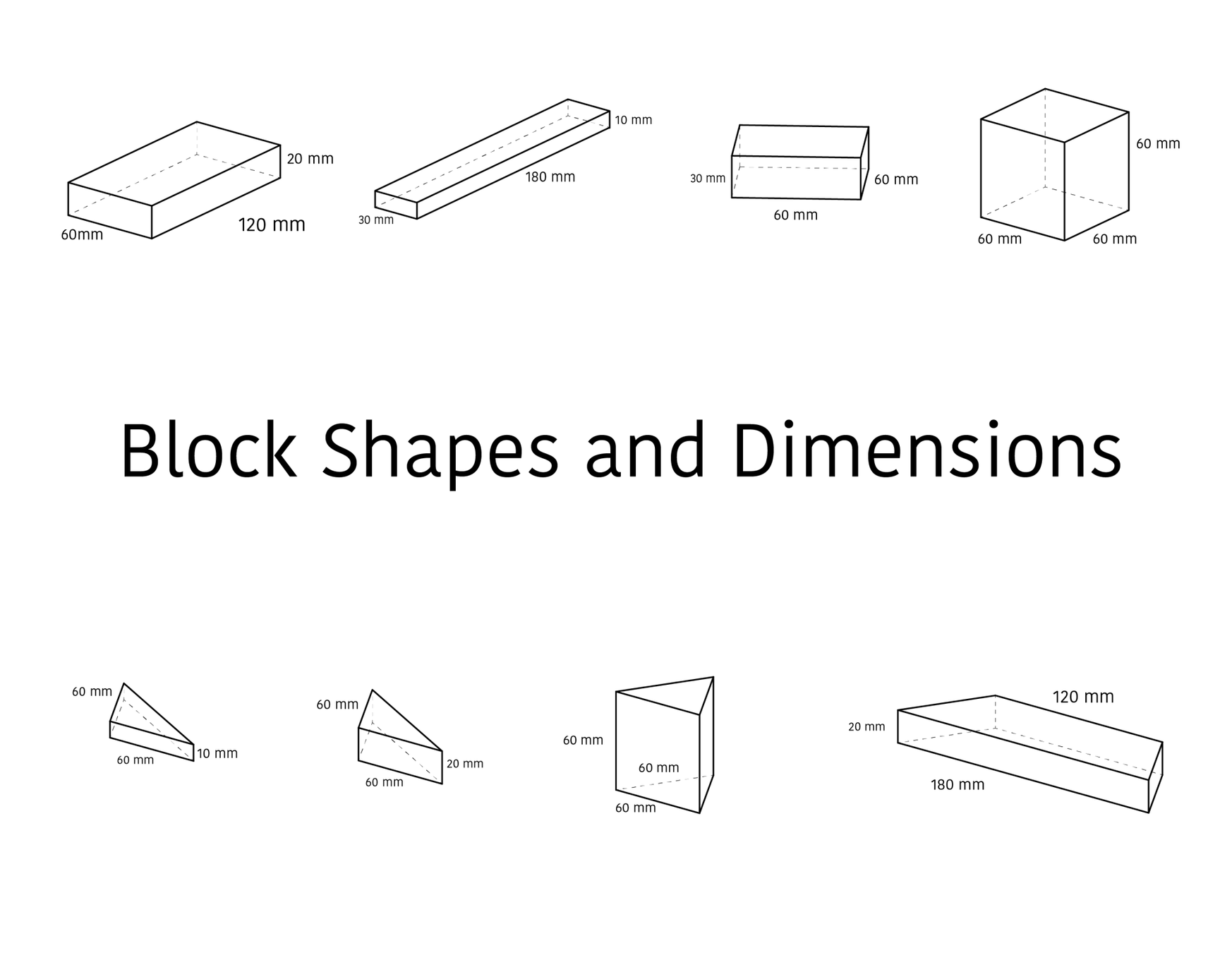 The main idea of our product is to allow kids with and without cerebral palsy to be able to engage with blocks in an educational and enjoyable way. Having magnetic blocks makes the structures more stable which gives them a greater sense of comfort and ability. In addition, the magnet tray permits the kids to play with the blocks in their laps or at a table which is useful for kids in and out of wheelchairs. 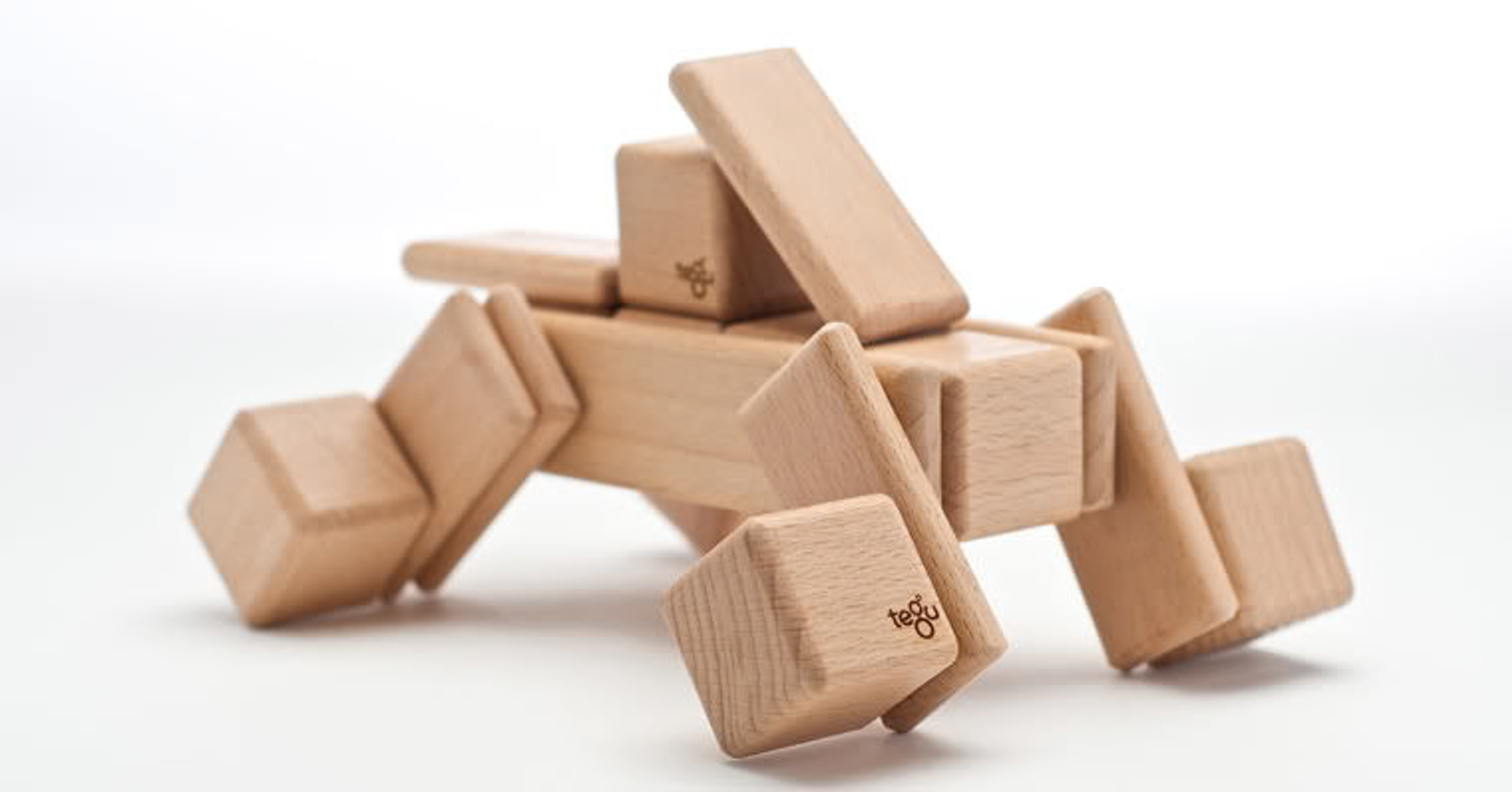 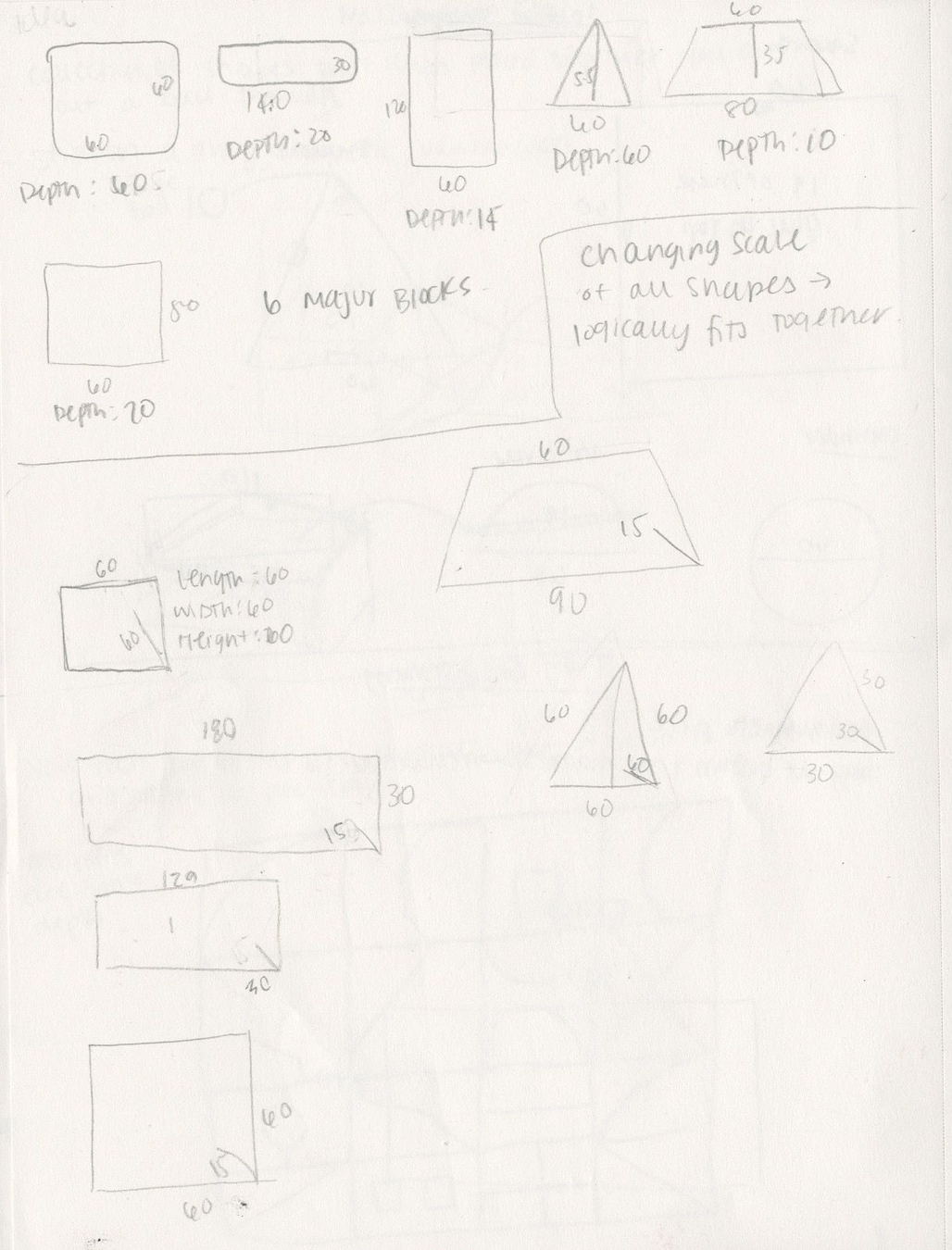 How we got to this Design:

When we began designing our project, a common theme we heard was that children with CP feel different from people without CP and that makes their childhood difficult. When initally creating our toy, we wanted to adapt toys that kids without CP already use, so that it could be used by kids with or without CP. However, after more brainstorming and planning, we decided to create our own toy that children with CP can play with. We then moved into the idea of creating playing blocks. We wanted the blocks to be magnetic because they are more stable and easier to place. The blocks would be stored a magnetic board. We looked up magnet blocks and came across Tegu Magnet Playing Blocks which gave us our inspiration. The magnet playing blocks enables the kids to play with the blocks either at a table or a wheelchair. Additionally, it will make the structures much more stable having both the magnetic board and the magnetic blocks.

Materials And Their Use:

In this project we used a various of materials. We used the the 3D printer to create our final blocks. Cardstock to create our prototype blocks. Thick wood to create the tray. Hinges to connect our tray together. Rare Earth magnets to make our blocks magnet. And steel to make the tray have a magnet surface to allow the blocks to stick to tray.

On the first day, we sketched three different block possibilities and created random shapes for each one of them. After starting to create these shapes in Rhino, we shortly realized that what we were doing did not make sense. The size and shape of the blocks were random. This did not work because the blocks did not fit together nicely. As a result, we changed our design of the shapes to be intentional and thought out more precisely. We changed our measurements to fit together cohesively. This meant changing our measurements and dimensions to be multiples and factors of 60mm. We choose 60mm because our cube is a 60mm by 60mm by 60mm. In addition, we figured out that our blocks needed to go together by having ratios. That meant that if we had a cube that is 60mm, 60mm, 60mm, we would create a long rectangle that is 180mm by 30mm. This would allow 3 cube lengths to fit on the long rectangle. Changing the measurements made the blocks cohesive and compact when they come together to be stored in the tray. If there were more time, we would color our blocks. Coloring our blocks would have educational benefactors make the blocks visually pleasing.

For our initial tray design, we wanted a sliding on and off lid to allow the kids to play with the magnet blocks in their laps. However, this design had a major flaw. Where would the blocks go when the kids were not playing with them? As a result, we changed our tray design to mimic the configuration of a laptop. This design allows the kids to open and close the tray and keep the blocks upright as they play with the blocks on the bottom half. So we started designing the tray in Rhino to later laser-cut it out of thick wood. Additionally, we added steel which is a magnet surface to the bottom and top halves of the tray. If we had more, we would have like to make the tray stay at a certain degree angle as the kids were playing with it. Moreover, we would etch the steel to have where the blocks should go when the kids are done playing with it. This also gives an educational purpose because it will make the kids interact with the blocks while creating a puzzle.

At the beginning of the project we knew that we wanted to 3D print our blocks. We knew we did not have enough time to 3D print all the blocks but did not know how we would show all of our blocks within the tray. When we were making sure we liked the shapes and sizes of the blocks, we prototype one of each out of cardstock. As a result, we decided to create every single block of our set out of cardstock to show all our blocks put together.

Before we wanted to print each shape block, we prototyped our cube with the slots for the magnets. After it 3D printed, we realized that the blocks need to be thinner and that we need to make different slots for the magnets because we did not have many of the large magnets and needed them for other shapes as well. So, with our next cube, it was 1mm thinner which made the blocks more magnet. Furthermore, the 3 small magnets on every other side made the cube magnetise differently and stick cohesively.

While creating the blocks for 3D printing. We had to change which magnets would go where because we had to think about how many of each magnet we had. If we had more time, we would make the magnet slots a little bigger and further apart in some of the shapes. This will  make the process of sticking the magnets in the slots much easier because in our current design it is challenging but doable.