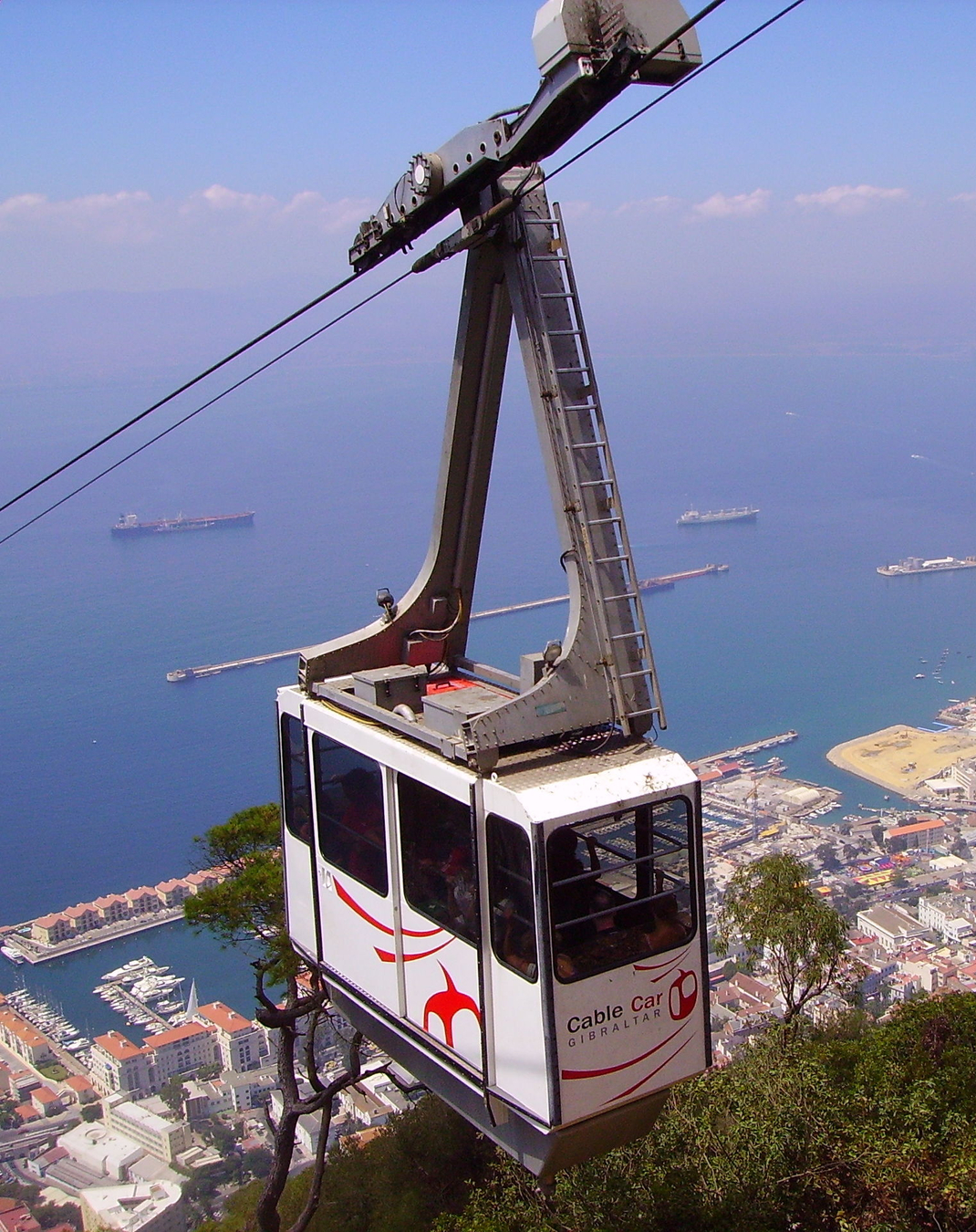 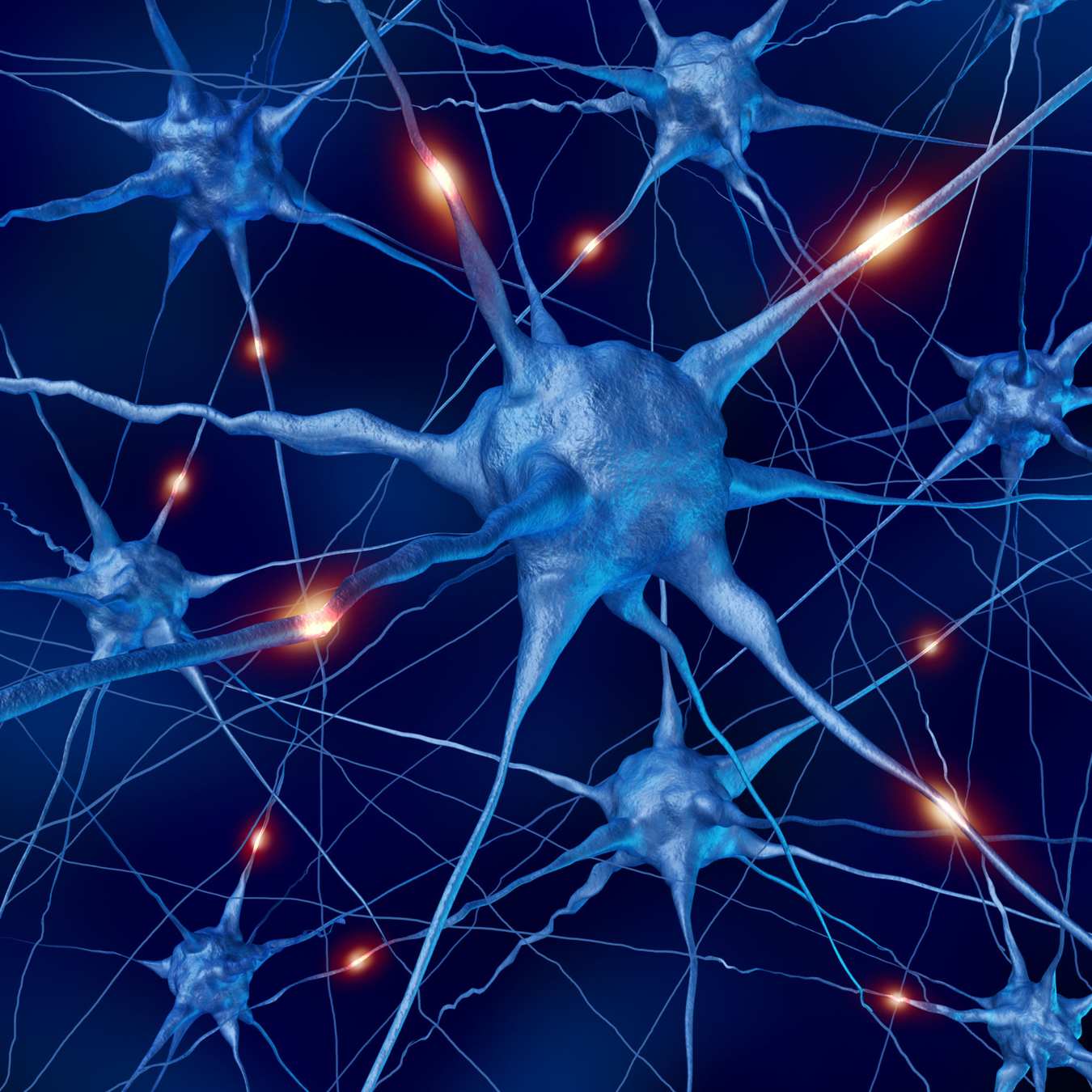 Our world was blown apart into many pieces by a nuclear war. The people that survived then tied the world back together using large cables. The people still didn't have a way to move large amounts of goods from floating shard of earth to floating shard of earth. The way that we thought of solving this problem is to create a barge that would be able to travel on the cables to transport goods, we were especially interested in spices.

In the first iteration of our idea we used hooks to attatch a cardboard box to the cable. We were also going to shoot the box out of something to have it travel along the rail. What we found out when we tried this idea was that the hooks created to much tention and the idea to spit the box out was to hard to do because the string/cable would have to be incredibly taught. We planned to use 3D modeled wheels powered by electric motors in our second iteration.

When we tried our second iteration it did work but not as well as it could have. The way that we had attached the wheels with screws and washers meant that the wheels could pop off at any moment and the wheels scrapped the motor when they turned because they were mounted too low.

Finally, in the third itteration, the vehicle worked well. We put new wheels on it so they could hold onto the line better and we made wheel spacers for the wheels to rest on. This meant that the wheels worked really well. If we had one more day we were making a system for the vehicle to be able to go onto a rail and turn in mid-air.

Overall, the final design works well and could travel across the floating shards of earth.