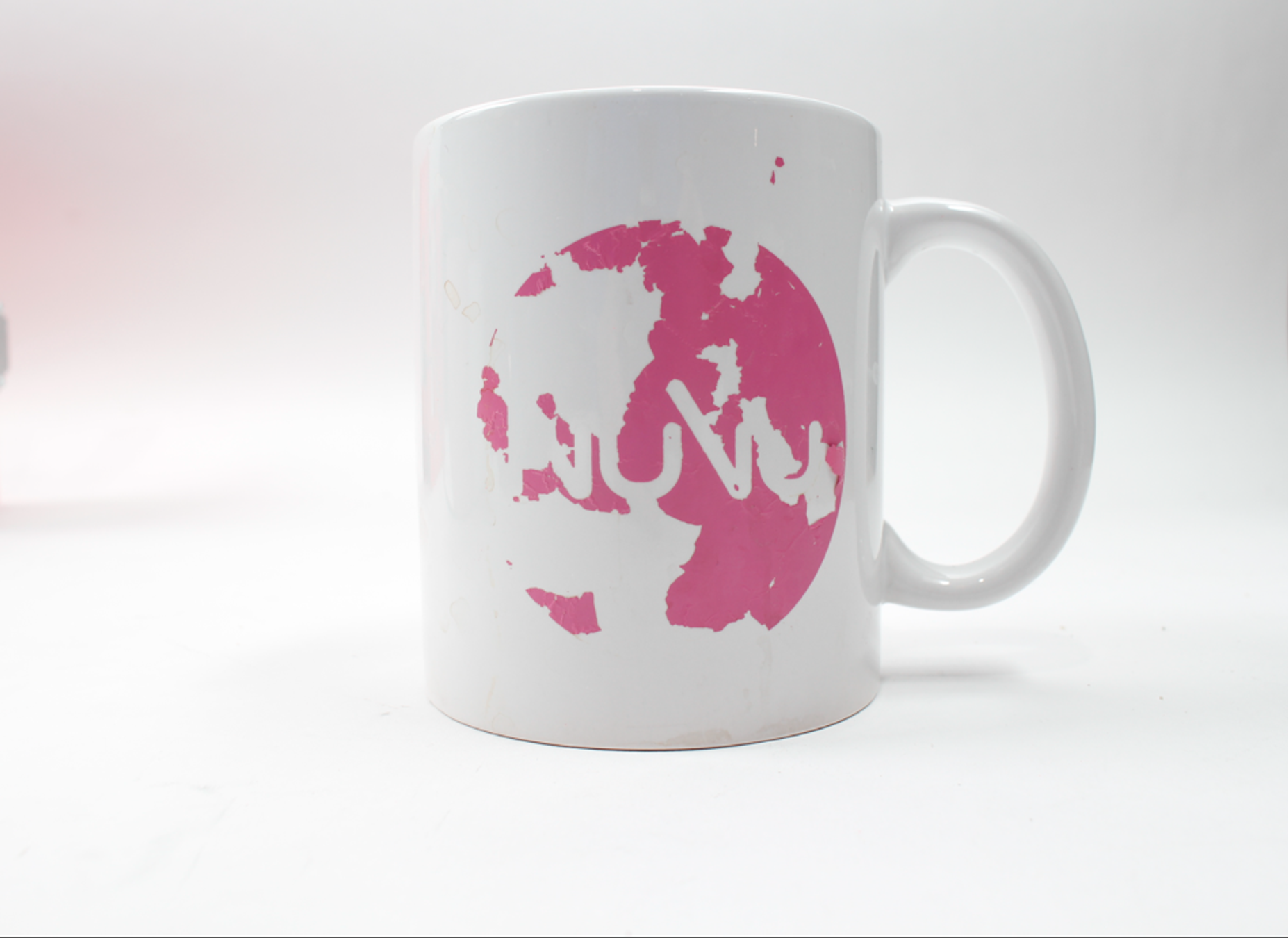 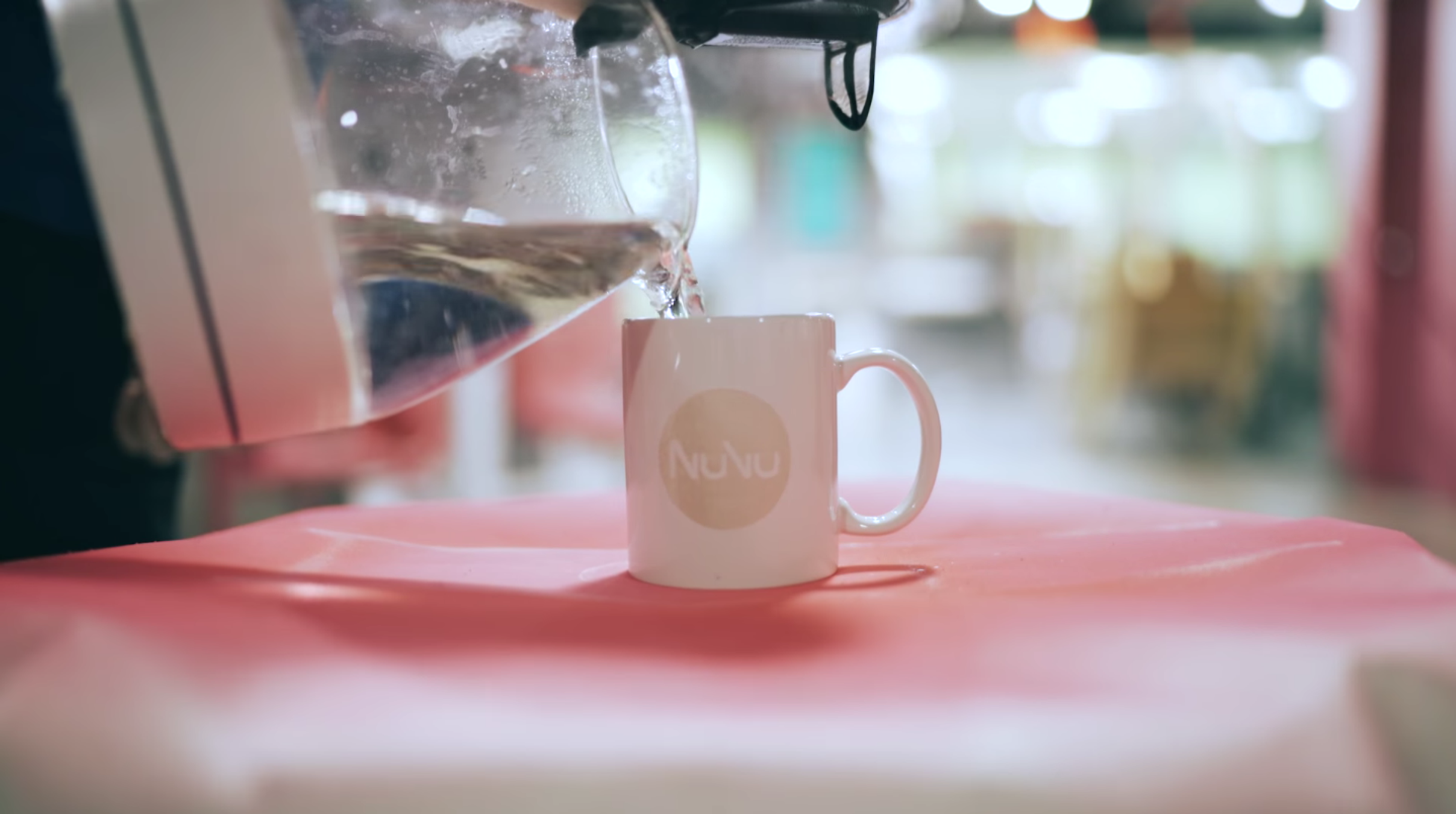 Everyone has their favorite mug that every Sunday morning they use to drink their freshly brewed coffee. It's their favorite possibly because of the #1 DAD logo, or it might be because of the Patriots logo. Whatever the reason, it is always disappointing and annoying to one day reach for that cup and see that the logo is cracked, chipped, and peeling off. Wouldn't it feel great to solve this urgent matter. On the other end of the spectrum, the laser cutter is a fascinating and wonderful machine that speeds up the process of cutting and engraving 2d objects with extreme accuracy. At Nuvu, it's by far the most used piece of machinery. However what if you want to be able to cut into 3D objects? You can't.

The Lasermug is an ingenious attachment that fits in any laser cutter and solves these two desperate matters. Able to fit any size cup or mug, the Lasermug locks onto its object and as long as it keeps its cylindrical pattern, is able to freely rotate inside the laser cuter while engraving. Instead of operating the laser cutter under normal circumstances, it is instead programmed so that when the machine is supposed to move either left or right, the mug is instead rotated by a certain degree. This keeps the laser cutter moving only vertically over the mug while being able to complete its engravement. The Lasermug not only lets you recut your favorite design onto your ruined mugs, but it also lets you design and create your own personalized logo which can then be created.

The process for this project was quite simple. As I was away the first week, there was not much brainstorming involved. I was handed this project as well as a sketch, and so just started designing what came to mind. I did however have to create and try out many different mechanisms for the mug to attach and spin. The main challenge was finding a way to support the open end of the cup and also letting the support rotate freely as the motor was positioned on the opposite side. I had thought of hinge mechanisms, ball mechanisms, and spring mechanisms but in the end I took the claw which held the mug on the other end and put it right on this end, put a strong axle through the frame and added a spring in so that you would be able to drop the mug in. In the end there were a few adjustments to be made, but everything worked and by the end of the day Thursday we were able to test cut a few mugs with the NUVU symbol.