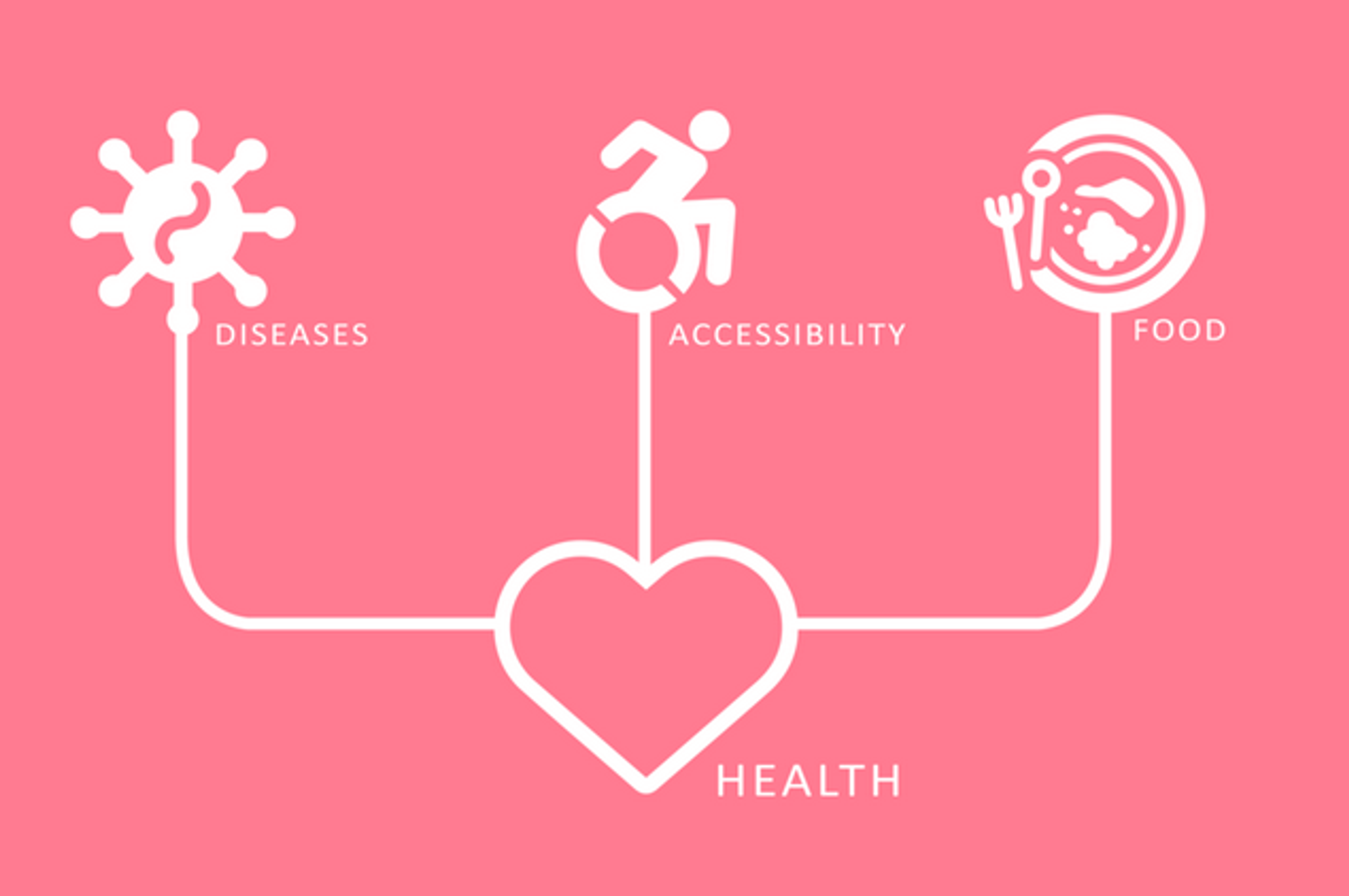 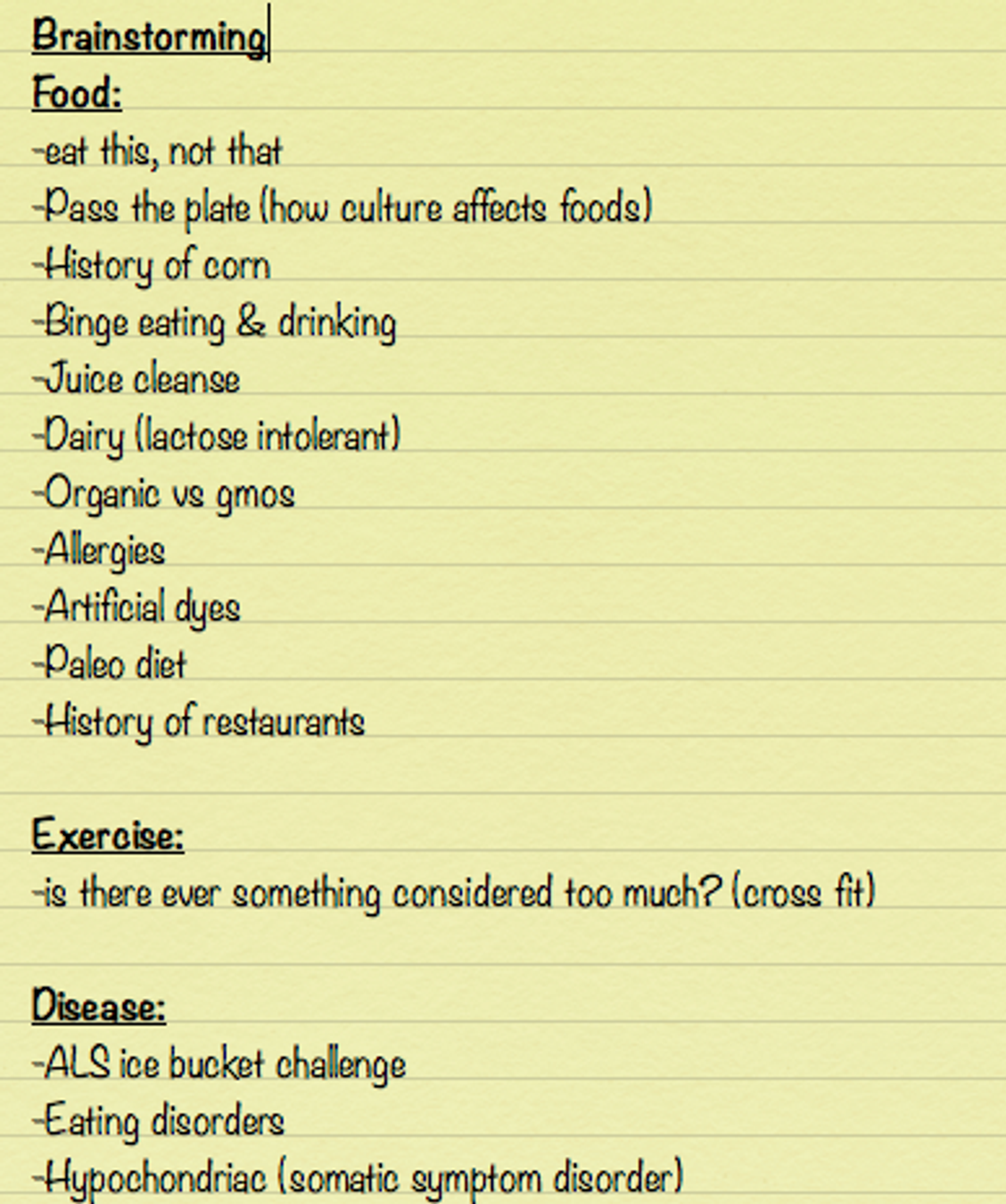 At the start of the studio, we were given three categories to pick a topic; diseases, accessibility, and food. We both decided early on that we wanted to focus on either a disease or food and created a brainstorm of over 40 ideas. In the end, we decided on Narcissistic Personality Disorder. Narcissistic Personality Disorder is a serious disorder that many do not take seriously and joke about it. We wanted to take NPD and display its seriousness and effects. Additionally, we chose NPD because it could be full animation, while some of our other topics could not. Furthermore, it would have some humor, a strong message, and not insult anyone due to relating it back to everyone. Then we did research for a couple days. We researched the history, causes, symptoms, effects, statistics, social media, business industry, famous people, and more. After our research was done, we created our script. This took a few drafts because we have so much we wanted to say with such a small time frame. After our script was complete, we started creating our storyboard line by line to figure out each action. After the storyboard was done, we decided on a color palette and character style. We wanted our characters to be unproportional with the head bigger than the body. We then split up tasks to be more efficient. One of us created all the characters and objects in Illustrator, while the other worked on the animation in After Effects. Both took precision and time. Due to all the snow days, we were not able to complete the animation during the given studio time. However, we came back to it during the independent period to finish.

Our project was to make a movie explaining the role sugar plays in our lives and where it came from. We researched various studies and came to the conclusion that many people don't realize how bad sugar is. For example, many think that sugar has too many calories, but really what happens is that our liver can't digest all of that sweet all at once. We decided that we would have a history section in the beginning that helps people see the full history of sugar. We also decided to film our movie from top view, so that we could make it look like it was all in one cut. We chose the music and color scheme to lighten the intense topic we were focusing on. We hope that this video will give people insight into their diet, helping them decide what food to eat, and how to moderate their sugar intake in a healthy way. 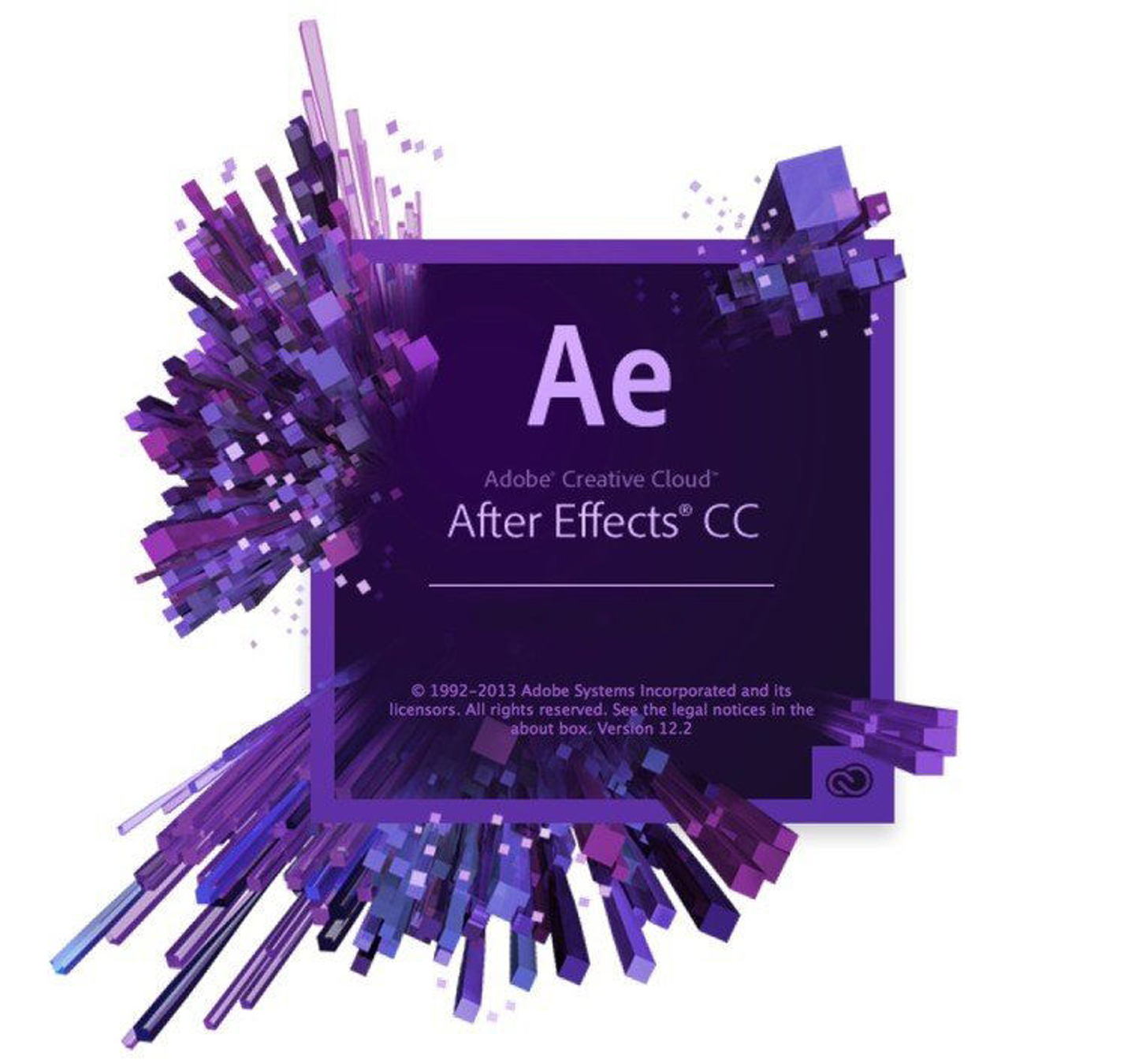 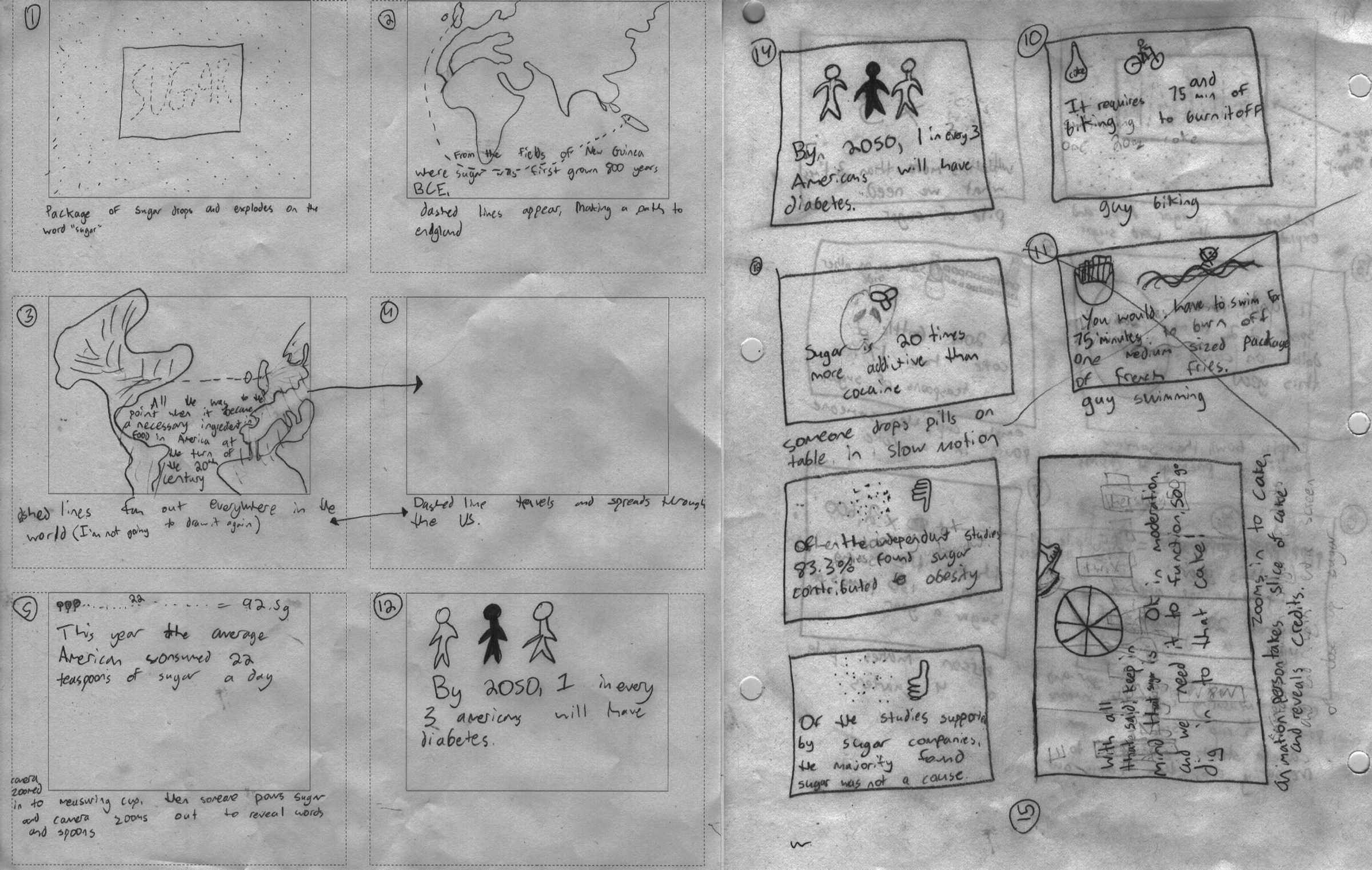 In the studio film and animation, the goal was to make movies focusing on three major themes in health: Food, Disease, and Accessibility. We decided to focus on sugar, and the story behind how it came into our lives. At first, we wanted it to be about what you can eat and what you can’t, but we realized that most people already know about that. Instead, we decided to explain about the history of sugar and the actions of the companies that are invested in getting us addicted. We decided to have the movie be live action with animation on top, because we that way we could intrigue the audience with artistic shots of sugar and Coca Cola. We wanted to film the whole movie in top view, so that we could make it look like it was all in one cut. We started making the story board, and we went through many iterations in order to achieve the effect and show the viewer the point that we intended to make. This movie was designed to inspire people to give up sugar, so that they could start living a happier, healthier, and purer life.