In this studio, we explored the art of documentary filmmaking. The studio began by watching a variety of documentaries and analyzing them for film techniques, character development, and fluidity. After watching many documentaries, we created a brainstorming web with many ideas that came to mind when we heard the word health. That night we created pitches for our ideas, and the next day we began our work.

The original idea of our project was to create a documentary illustrating how Cambridge Rindge and Latin School feeds its students healthy and appealing lunches while under a strict budget. Accessibility was a key factor to the potential success of our topic due to the fact that Leo’s dad is the Kitchen Manager at the school.

Once we had the idea, we began brainstorming plot ideas for our film, and basic b-roll shots that we would need to execute our film. In our film, we were planning to film the members of the kitchen preparing the foods, and interview both chefs and students at the school about the food program at CRLS. After contacting many people, we realized it was going to be difficult to interview students due to legal issues. We were unable to go to CRLS until Monday, so once our idea was formulated, we went to a variety of grocery stores to shoot B-Roll of fruits and vegetables.

On Monday when we got to go to CRLS, everything began coming together. We could film the chefs chopping and cooking. We also began to see how we could use the visuals we were capturing to portray our message. Along with shooting many shots of the preparation and the setting, we interviewed a few members of the kitchen about what they do at CRLS and what is so special and unique about their food program.

When we returned to NuVu, we were satisfied with all of our footage, but the hardest part was about to come. Creating the narrative story line for our documentary was the most difficult part. We found that while the topic of our film was interesting, creating a climax would be difficult because there was not a whole lot of conflict addressed in our footage.

We decided to start our film with a video clip about the Let’s Move Campaign, promoted by Michelle Obama. This campaign has shaped a lot of what CRLS has done to its nutrition program. Following this hook, the introduction describes the food program at CRLS and gives viewers an idea of the amount of work that is put in to each and every meal. After this, viewers hear from nutritionist, José Wendel. José talks about the important components of CRLS’ food program. Then, José and some members of the kitchen give an idea of what the food program used to be like, and what regulations the government has set in stone. Later, through interviews and images, viewers see what some of the challenges are that come with providing healthy and appealing meals to students. The climax of this film is short clips of the noises that are heard in the kitchen. Finally, after a blackout in the screen, the resolution of the video is explanations of what other schools can do to create programs similar to that of CRLS.

There is a great deal of artistry that goes into creating a documentary, starting from creating an interesting idea, followed by coming up with interesting ways to illustrate your message to the viewers, finished by editing it so that it flows and is aesthetically pleasing to the viewers. 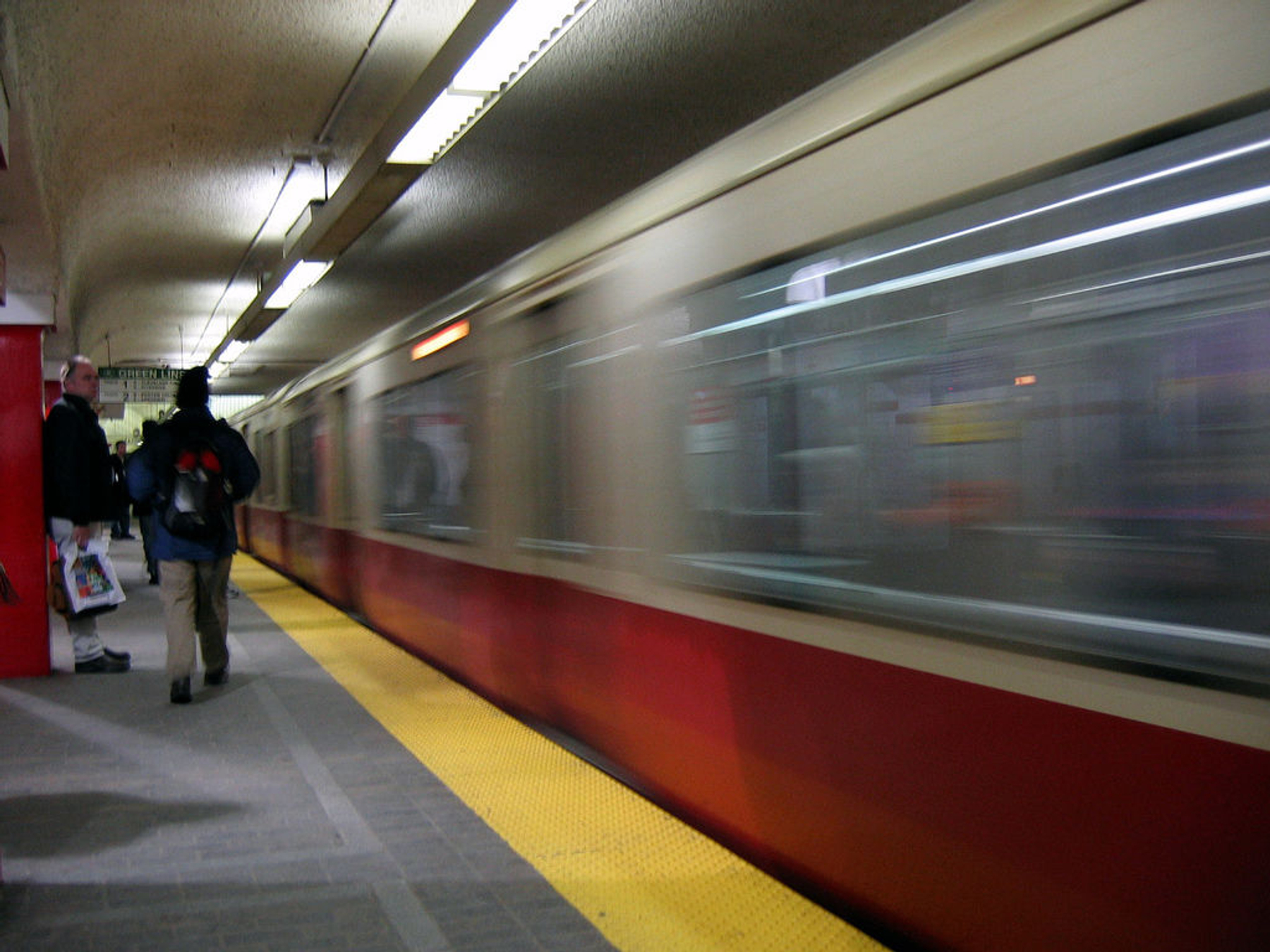 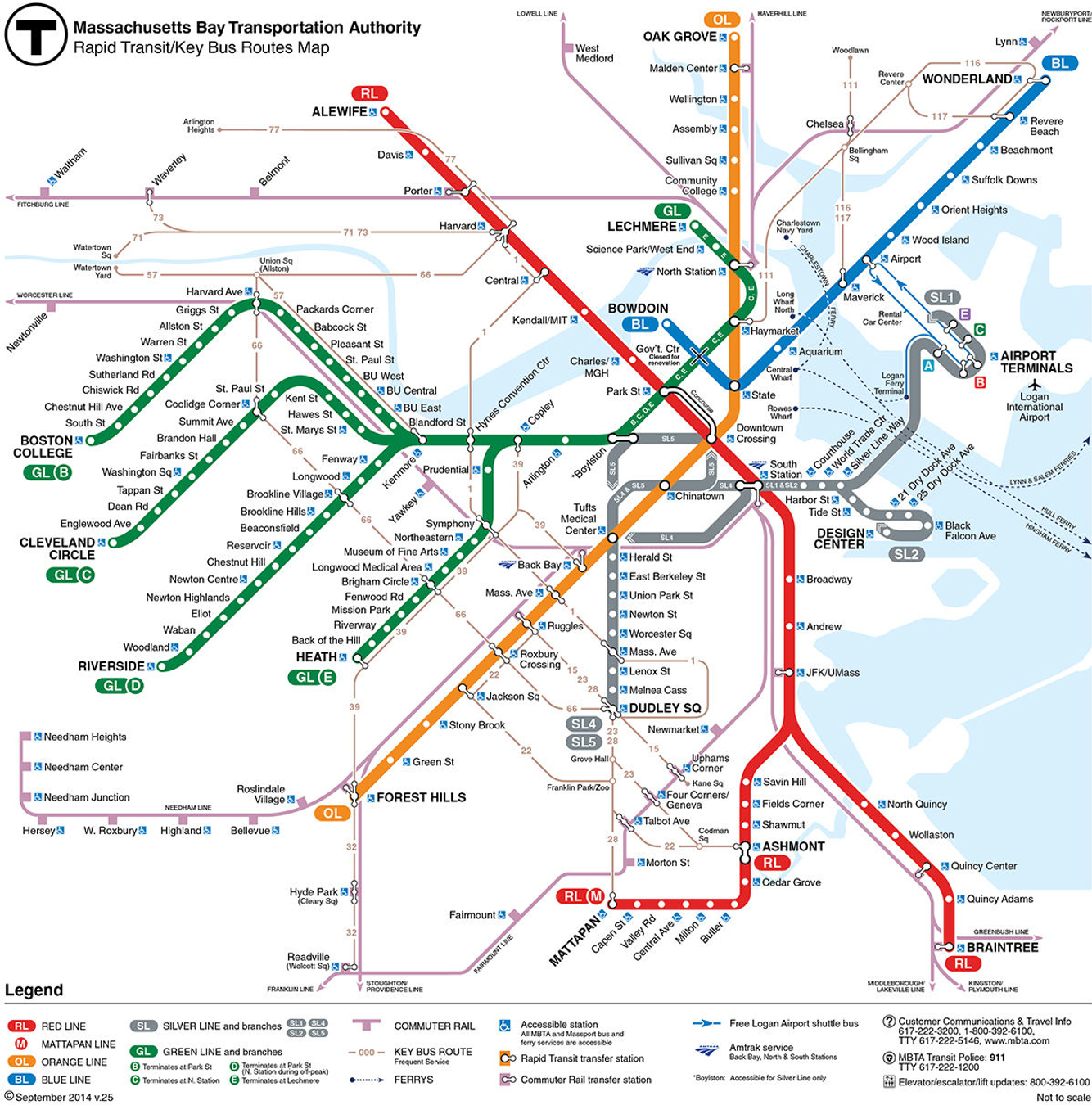 We started the studio by brainstorming ideas for films. We acumulated a long list of ideas and that night we preparded a pitch for our favorite film idea. The winners were: CRLS food, street performers, and mental health at MIT. We chose to focus on street performers. At first, we thought that our movie would be a compilation of different music and stories from various street performers we would find, but then we found one man who's story was compelling and amazing, and we decided to make him our character. We interviewed him and recorded him playing, and we decided on a good overall scheme of our movie. We chose our music to reflect music of street performers we had heard, and to support the themes we had chosen. We also spent many hours riding around the T filming the trains and the people who pass by street performers every day.