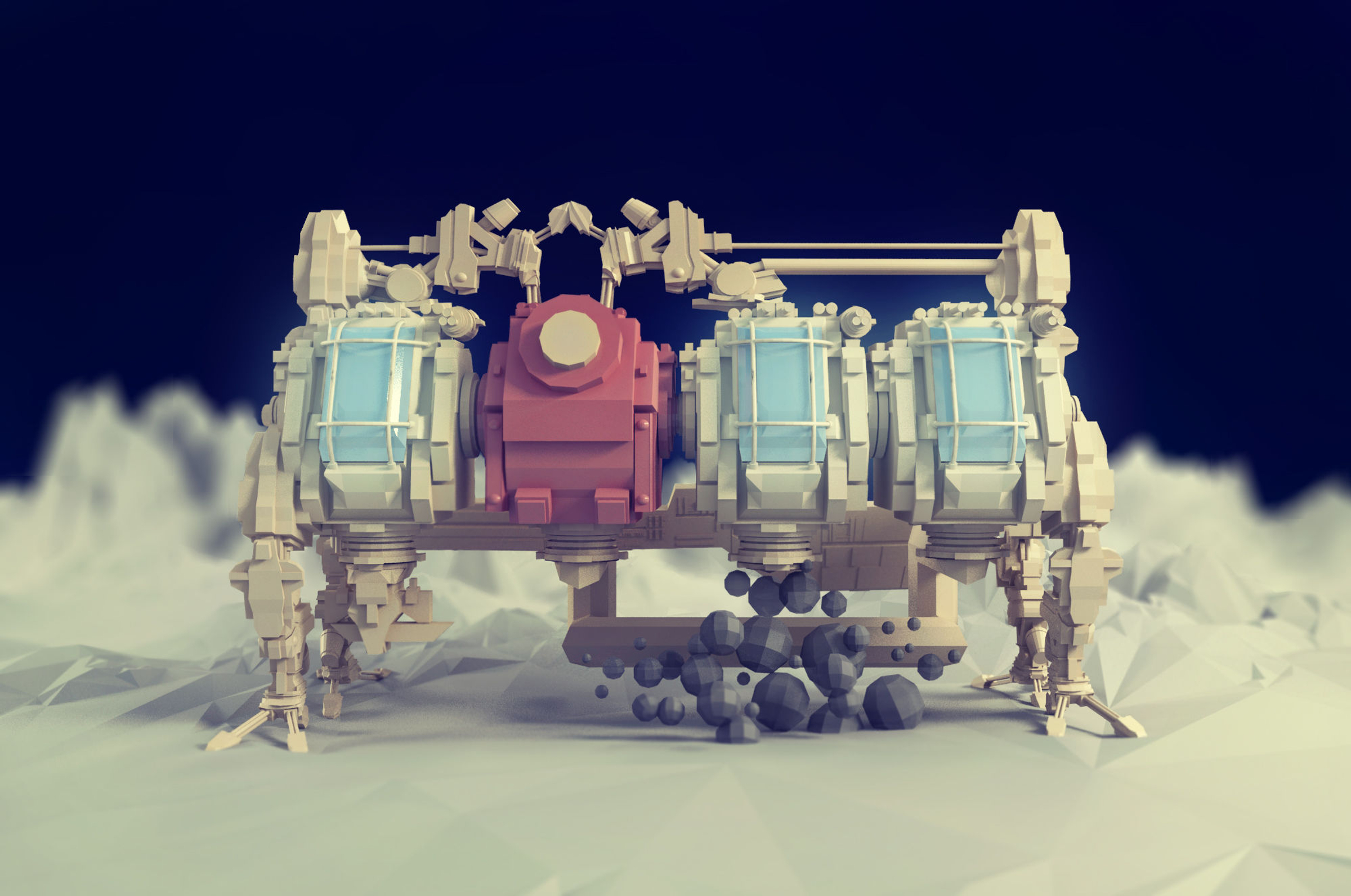 Have you ever had a cool idea for a machine (a cylindrical rolling robot? a dragon that spits out popcorn? a sensor-driven robotic jellyfish?) that you wanted to make, but didn’t know how? They might say, “there’s an app for that,” but if it’s beyond the screen of your pre-packaged device, then there isn’t. So, what are you gonna do? Are you going to wait for some company to make it, are you going to give up, or do you want to do it yourself? The fact is, the tools do exist to get your idea into reality — and the secret is, they’re so easy to use, that any of you can do it. In ten days, we’ll show you how!

In this studio, students will learn the basics of electronics, microcontrollers and computer programming (using the Arduino environment).  They will also learn how to integrate the computer with external sensors (from simple switches and buttons to heat/temperature, light, gas, touch) and actuators (such as motors, lights, speakers, solenoids, valves, fans) to allow them to turn their ideas into sci-fi machines without having to depend on anyone else to do it for them! We will empower students with the physics (electricity and magnetism — booyah!), engineering, 3D modeling, robotics, and programming skills you need to bring your science fiction vision to reality!