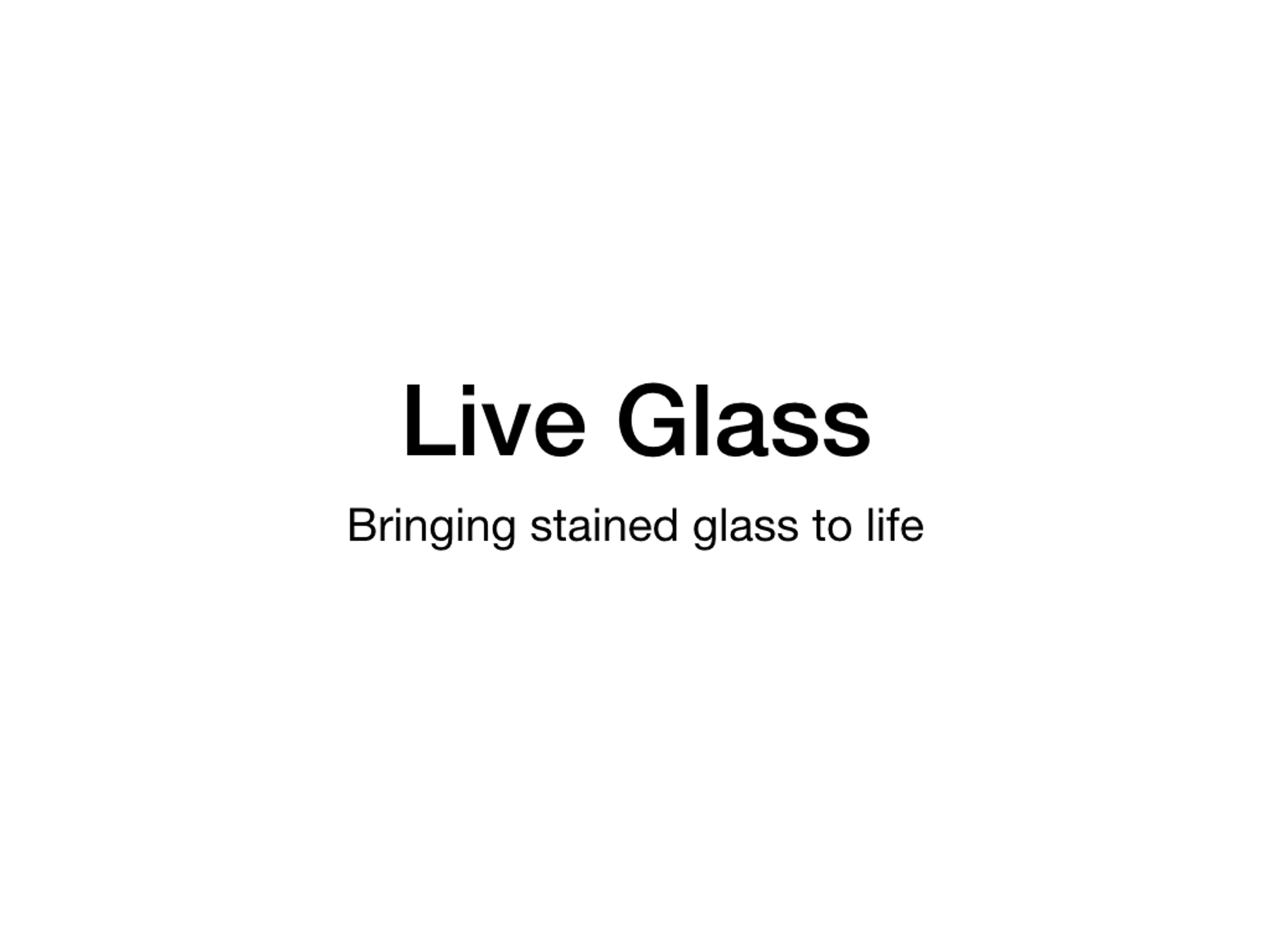 The Brief is due tomorrow, Thursday morning by 9:00AM.

Remember, all documents related to the brief are found HERE. These include a note from the writing coach and the Composition Reminder Sheet.

Now that you have created an document that outlines all of the information you want to relate in the Brief, it is time to weave that information together into a strong narrative that ties together the Why, How and What and Who of your project through clear, cogent writing. Tell the story of how your idea was born, developed, and manifested.

Create 1 post titled “The Brief” in the Writing tab with text that includes the following 2 items, numbered:

Write in the Third person in an explanatory fashion. Resist using I, WE, OUR, or YOU and focus on describing the work.

A previous project, The EmoOwl, helped children with autism to express themselves by translating motion into color. Penelope the Pain-O-Monster grew out of the desire to expand children’s health menagerie with a different stuffed animal, one that makes the pain charts patients use to express their pain more interactive and easier for a child to use. Because research has shown that playing with stuffed animals can take children’s mind off pain, an additional “Fun” mode was added to distract from pain and anxiety. The handcrafted stuffed animal uses force sensors in different body parts that light up from blue to red depending on how hard they are pushed to show the child’s pain level. The hope is that, as one of many future healthcare friends, Penelope can help sick children feel safer while providing more useful information to care providers. Students are designing performative wearables for a fashion show in Calderwood Hall at the Isabella Stewart Gardner Museum on February 19th at 11:45am, 1:30pm and 3:00pm. Students visited the Gardner Museum, studied the art, the history and the architecture and through research and analysis distilled ideas that are serving as concepts for their projects.

Projects will be worn by members of the Boston Latin Academy Step Squad following their step performance. The Gregory Groover Jr. Trio will be playing for the fashion show and the step performance. Many thanks to Rhea Vedro, Director of Community Engagement at the Gardner Museum. This programming is part of the http://www.highlandstreet.org/programs/community-events/winter-camp

After watching the video and reading the segment in part two, write a paragraph summary that describes the sounds that your prototypes create and how it compliments the gestures and movements of the wearable.

"Recorded in the Coyote Gulch canyons of Utah, Echolocations: Canyon is first in a series of short films and recordings which document site specific compositions performed by Andrew Bird and filmed by Tyler Manson in exceptional natural and urban environments. Bird says: "Ever since I was a child I would test different spaces with my voice or whistle or violin. Whatever sound you make it's like a giant limb that can reach beyond your fingers and grope the corners of the room.  Now when I'm on tour playing a different theater every night we "tune" the room, hunting down the bass traps and the standing waves to give the listener the most even and wide spectrum of sound. There are certain frequencies that resonate while others are lifeless. Sometimes the room refuses to yield and I have to consider playing different songs that will work in that room. It's a challenge but I enjoy the moments when I must yield to the environment. So I thought it would be interesting to take all this outside where the reflections off the landscape are triggering countless inferences and steering the conversation."

In his 1913 book The Art of Noises, Luigi Russolo imagines a future dominated by noise. In this soundscape, noises are a colossal part of what drives culture. He wanted to incorporate the beauty of industrial noise into the properly aesthetic realm of music.

For this he devised noise-making machines that he called "intonarumori", which, through cranks, mechanical effects and the passage of air, would alter our idea of what sounds could be made into music. His growlers, cracklers and bursters (and many more) would form an orchestra that would first reflect the new world of the machine, then contribute to human development.

In the future seen from 1913, the noise-making machines are everywhere: orchestras and the old machines that hid noise from us, such as musical instruments, are redundant, part of pre-history. In a society ruled by noise, everything would begin again.

Industry is not only ever-present, it is noisier than ever, and the city becomes a perpetual symphony (for all his radical notions, ideas like "the symphony" still pre-occupied Russolo and his fellow futurists). Art and manufacturing offer a resonant dissonance (not, of course, harmony), and the noises from nature and human culture comprise a soundworld based on pistons, levers and hammers. This is a world that conjures the worst kind of noise, that of loud and unwanted sound, but for Russolo, this was just a matter of retraining and reworking our ears.

John Cage attempted something similar with his silent pieces, most famously in David Tudor's non-playing of a piano for 4 minutes and 33 seconds, known as 4'33", in 1952. In place of a concert the world intrudes, the world of all sound, something Cage tried to harness for music, so that the world could become musical.

Russolo and Cage, like Satie and Varëse, had included noises in their musical works, but these noises had been "musicalised", restructured so that the noise is dissipated.

We might want to think of noise music as a history of the use of noise (and reactions to this), going from Russolo (or Wagner, Schoenberg, etc) through the cut and pasting of the 1950s and 1960s, Iggy and the Velvets, industrial music, power electronics, and, finally, the outpouring of noise from Japan, especially in the 1990s. 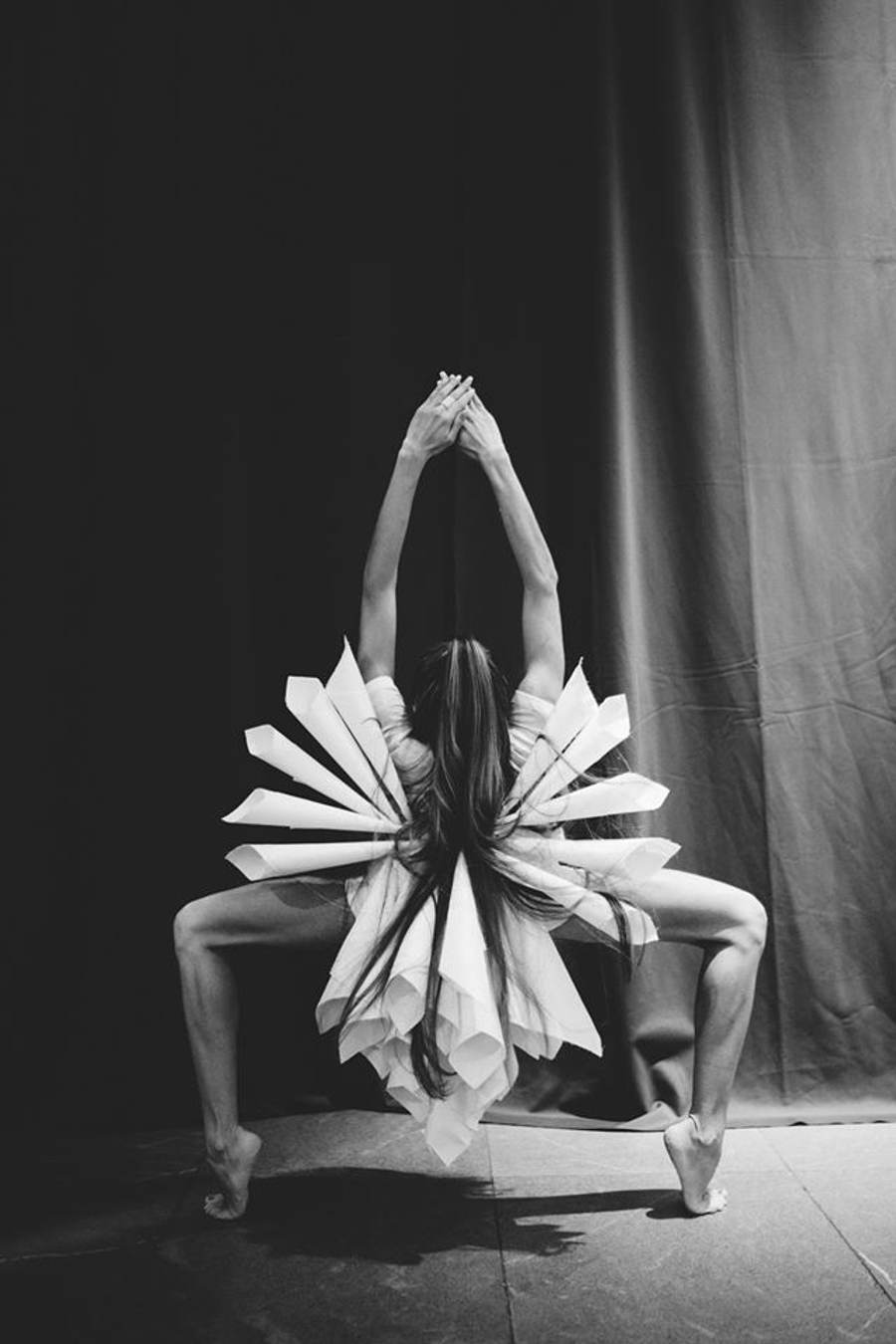