In this studio, we worked with gamemaker and technology company Tencent to re-envision traditional Brazilian games to better understand their place in the modern world. Working with UNESCO, Tencent has collected traditional and folk games that were developed throughout human history and digitized their findings for use in the public domain. We will study what traditional games imply about the ancient world-view, and understand how ancient civilizations utilized games as a tool for education and knowledge conveyance. Ultimately, we will develop projects that revive ancient wisdom by transforming and spreading the traditional of Brazilian games among the younger generation with the help of latest technology and modern-era pedagogy. In the Physical Games studio students will be developing physical, body-interactive games, using the Kinect (body skeleton tracking) and load cells (weigh scales) as sensors. Students will learn the basics of game design and programming. They will develop their game in Processing, a Java-based language and development environment. Spinning Seats and Tables that bring you to new dinner partners throughout the meal... 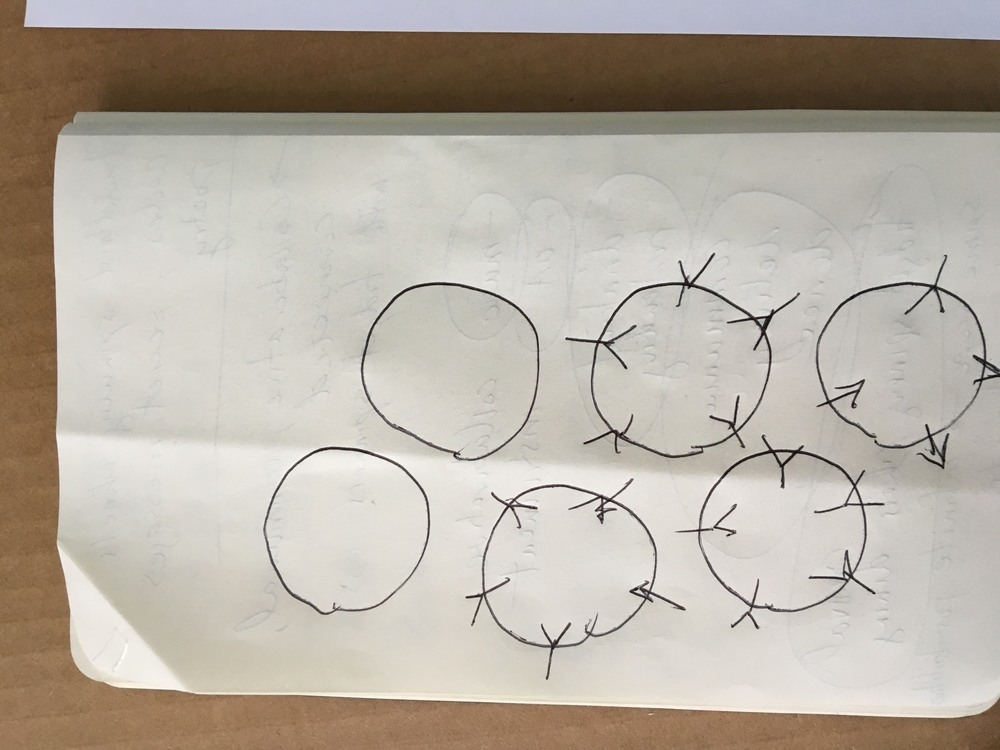 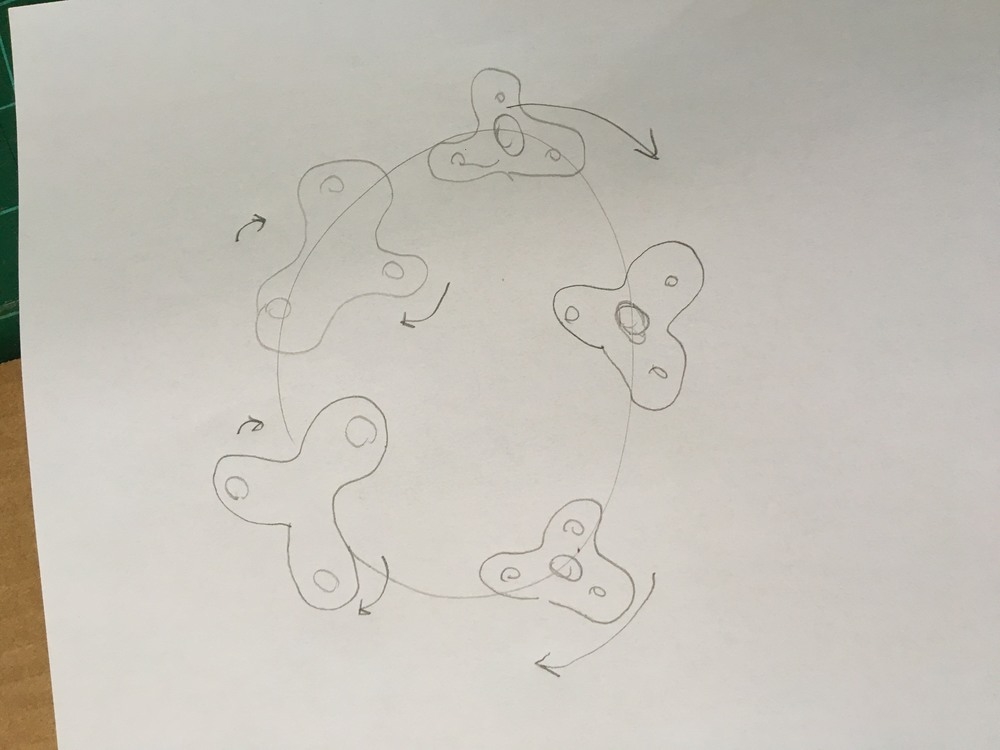