The Jellyfish is a resonsive mechanical jelly fish that moves up and down based on the ambient light level. The Jellyfish is made of paper, wood, Arduino, 2 motors, 1 fan, and 1 battery pack.

Our final product is a car with wings that flap, wheels that can be controlled, and LED lights that change color based on the control of the wheels.

In the beginning of our process we started to brainstorm ideas. Our first idea was to build a automated lawnmower. We were going to use that idea but it was not fantastical enough. Soon we came up with the idea to make two remote control Mario Karts. We scraped our first two ideas before we started thinking about our final model. We designed our body so it was like a shuriken. We added multiple systems like cudgels and tacks. Our Mario Kart is battle ready.

When we first started our project, we were going to make Mario Karts and have a balloon battle. We were going to outfit them with bananas, turtle shells, and other classic Mario Kart projectiles. However, David challenged us to make our own original carts. From the start, we decided to split into two sub-groups. Dalton and I decided to group together and we immediately decided that we wanted to make a rocket theamed cart. Because creating a perfect cylinder would be hard to achieve, we decided to go with an octagonal design. We decided to use eight panels that interlock like a puzzle to create an octagonal body. We then sealed off either end of the body using two solid octagonal pieces. We then put tail fins and an octagonal nose on to make it look more like a "cartoonish" rocket. We 3-D printed mounts for the motorized and non-motorized wheels that would attach to the bottom. After assembling all of the the parts and porgramming and attaching the electronics, we focused on the weapons. We decided to use two remote control servos that control wings with thumb tack points on the ends. This was to be our main weapon. In addition, we mounted a large acrylic spike to the tip of our nose, and wooden spikes to the sides of the body. After our first test drive we were impressed with our turning and and nose manual capabilities. However, our rear wheel mounts were definetely flawed, but after some hard work using hot glue and screws, we got those squared away. Our next problem came from our motors, one was working fine but the other one was not moving or responding to the remote control at all. After a lot of tests, we were stumped, then when we thoght it couldn't get any more confusing, the motor that was working stopped working and the broken one began working fine. So we called David over, and after a thorough investigation we found that when the motor was pushed too far into the mount it would stop working because either the wires were pinched or the motor itself was too pinched. After fixing that problem we had servo problems, but after some re-mounting and edits to the program, we had those working perfectly. Then we had more motor problems, one only ran forward and one only ran backward. After taking a look at the program we found some errors and made some changes and finallly had our electrical components working fine. Last but not least, we had to mount the balloons. We quickly designed and laser cut some mounts and glued them to the front and back of the car. All in all our project came our great and I am confident we will be successful in our battle aginst the other cart.

At first our plan was to make a 'UFO' hover using electromagnetism. Then we switched it to a hangar with fans in it propelling the object in the air. It is a game where you have to bump the UFO into your opponent's fan.

Our project, Cylindero, is a radio controlled vehicle with lights, and is capable of driving at fairly high speeds. Now completed, the interior electronic components of Cylindero are no longer visible. Cylindero is constructed of 3d printed plastic components, most of which were designed in the early stages by us. Our concept has changed since the beginning, for practicality and structural reasons, but it is very close to what we originally planned, and for that we are proud. We did, however, face design challengs which we were forced to overcome. For one, a base problem of Cylindero is its main design. For it to work, the motors must be the centerpiece, not the arduino or battery. The whole construct would have to be suspended from the motors, meaning both the cylinder wheels and the outer cylinder would need to be able to take a lot of strain from continous running. To solve this problem we chose sturdy motors, but in addition we replaced the motor axle with a sturdier mount (or hub) to connect to the cylinder wheels. Another problem we faced was spinning of the interior. If not properly secured, the interior of Cylindero would spin instead of the exterior (the same reason why a flying machine with one blade would not work). The motors needed leverage, something to push against. To solve this problem we suspended all the weight below the motors, however it does still remain a technical difficulty that is a product of its desgin. We will now demonstrate this vehicle's power in action... 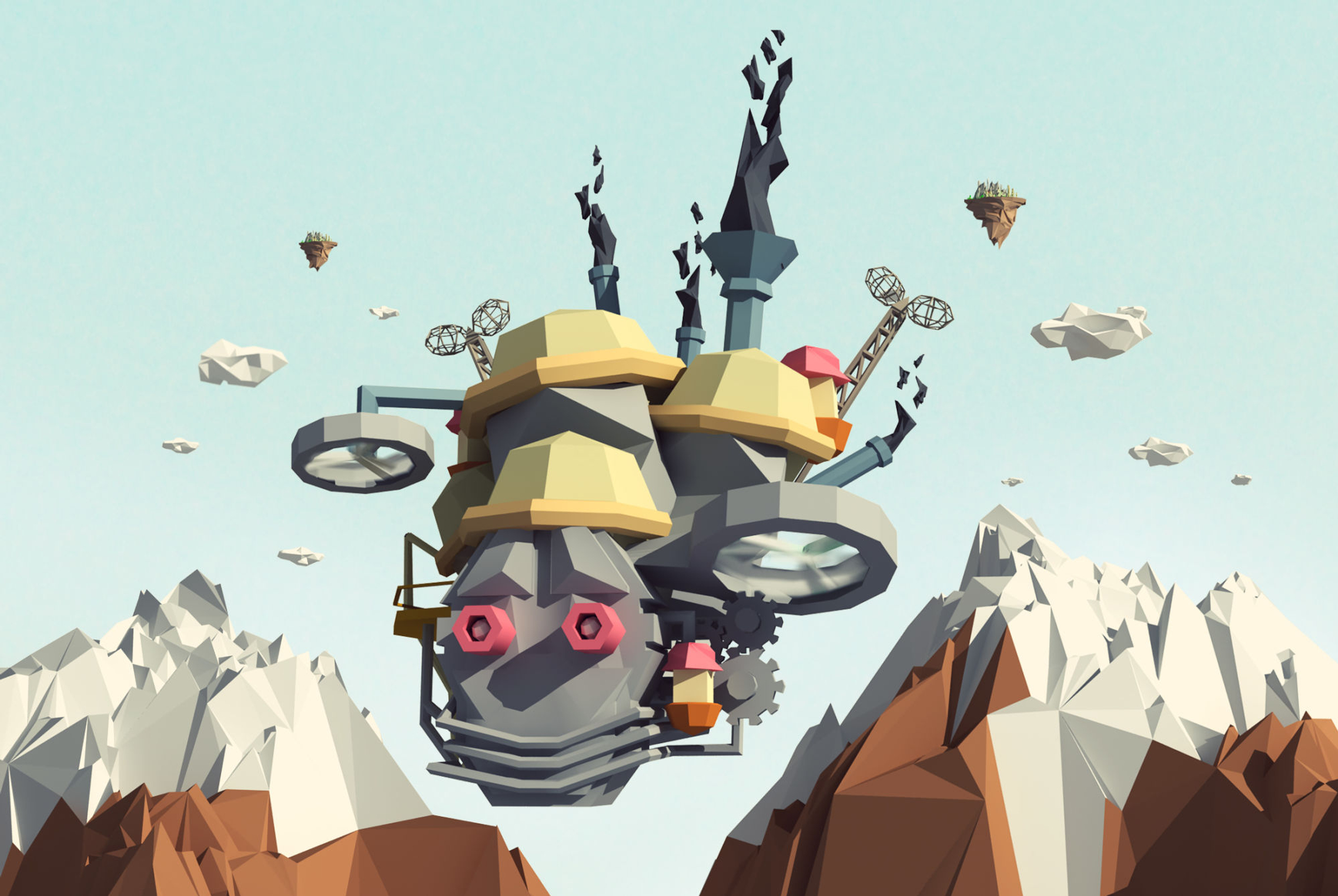 ​Have you ever had a cool idea (a wizard robot? a fingerprint access pad to your room? a kinetic smoke-machine-light-sculpture?) that you wanted to make, but didn’t know how? They might say, “there’s an app for that,” but if it’s beyond the screen of your pre-packaged device, then there isn’t. So, what are you gonna do? Are you going to wait for some company to make it, are you going to give up, or do you want to do it yourself? The fact is, the tools do exist to get your idea into reality — and the secret is, they’re so easy to use, that any of you can do it. In ten days, we’ll show you how!

In this studio, students will learn the basics of electronics, microcontrollers and computer programming (using the Arduino environment).  They will also learn how to integrate the computer with external sensors (from simple switches and buttons to heat/temperature, light, gas, touch) and actuators (such as motors, lights, speakers, solenoids, valves, fans) to allow them to turn their ideas into fantasy machines without having to depend on anyone else to do it for them! We will empower students with the physics (electricity and magnetism — booyah!), engineering, 3D modeling, robotics, and programming skills you need to bring their fantasy and vision to reality!