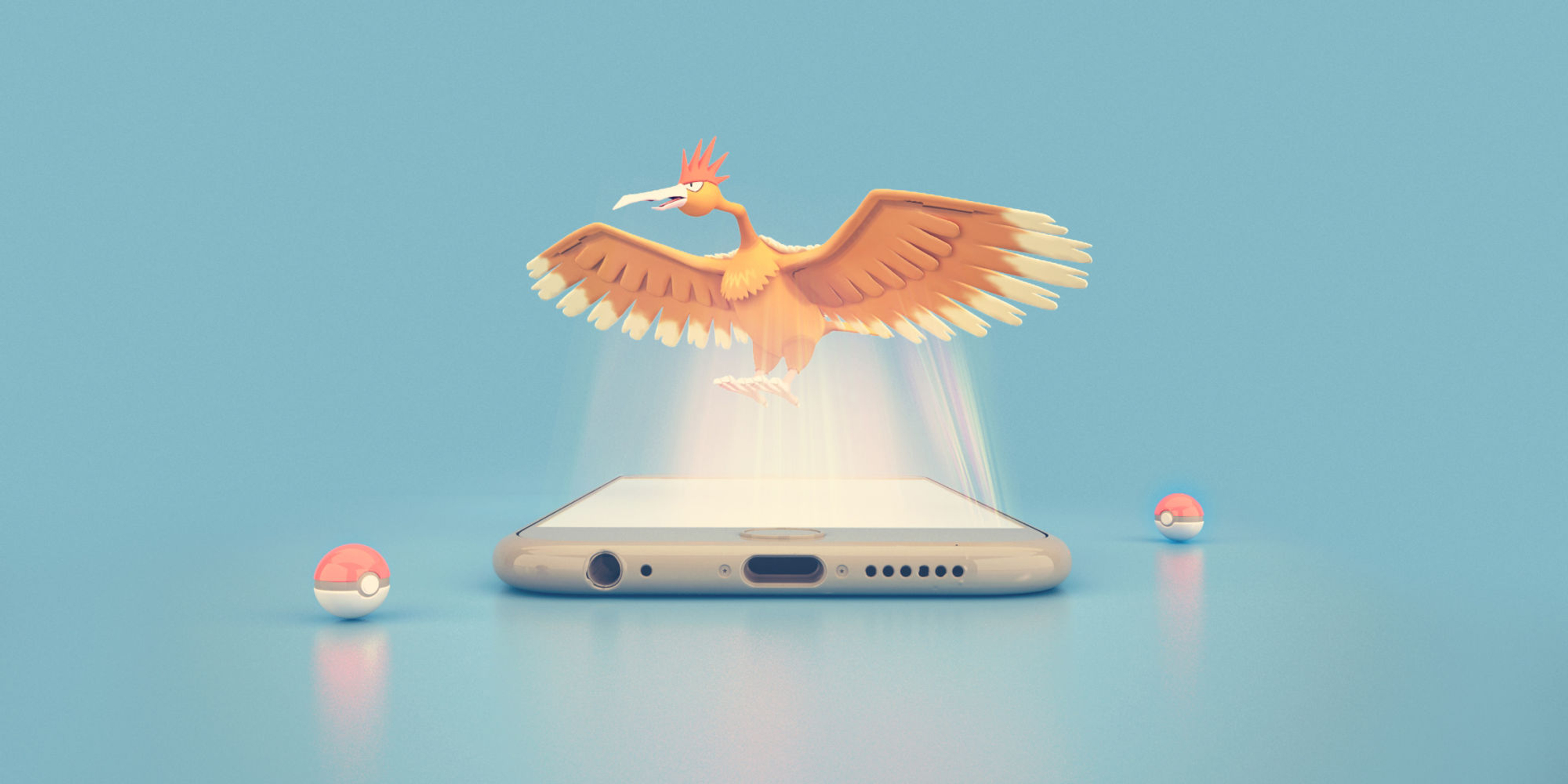 This year, we’ve seen the augmented reality gaming world explode with Pokémon Go, a game that combines virtual characters, like Zubat, into your real world along with the local landmarks from your neighborhood! But augmented reality games also bring a highly social and collaborative aspect, requiring players to meet up in person, plan, strategize and coordinate in order to get to the next stage of game play. This in-game teamwork coupled with amazing narratives and graphics enhances AR gaming to a whole new level, and we’re ready to explore all that AR gaming has to offer in this studio!

In this studio, students will create and program their own innovative augmented reality video games using Unity, a cross-platform game engine for video game development and interactive media installations. Send the main character on an interactive virtual quest through your school; design whimsical fantasy worlds that emerge inside your bedroom; create a sci-fi-fantasy story based on a world similar to Mars but taking place right here on Earth! Alongside the game design, students will conceptualize a strong narrative for the game and flex their digital art skills creating the graphics. After coming up with an initial idea, students will conceive the rules and structure of the game (gameplay). They will then create the game environment, levels, and missions. Finally, we will move to the production phase and bring all the elements together into a single or multiplayer augmented reality game. Are you ready to create the next Pokémon Go?!