What is the main idea?

The point to out product is to keep someone warm. What keeps someone warm? A tent! So by creating one that is wearable, we eliminate building and placing a tent in a harsh condition, like the arctic, and make it "wearable."  The "cocoon" feel on the Wearable Tent is meant to insulate someone, while at the same time look interesting and esthetically pleasing.

What is the design problem? What are you trying to solve?

We are trying to solve the problem that people face living in harsh weather conditions, like the severe cold. By creating a wearable that can be used in such climate, our group has eliminated the hassle of putting together a tent, and the struggle of finding the perfect place to put a tent. Tents also keep you warm using insulation and barriers from the wind and cold air.

Why is this project important?

This project enables people to have barrier between themselves and whichever harsh condition they live in. It is specified for the cold because the enclosed/ bundled feeling of a tent is helpful when dealing with cold weather. 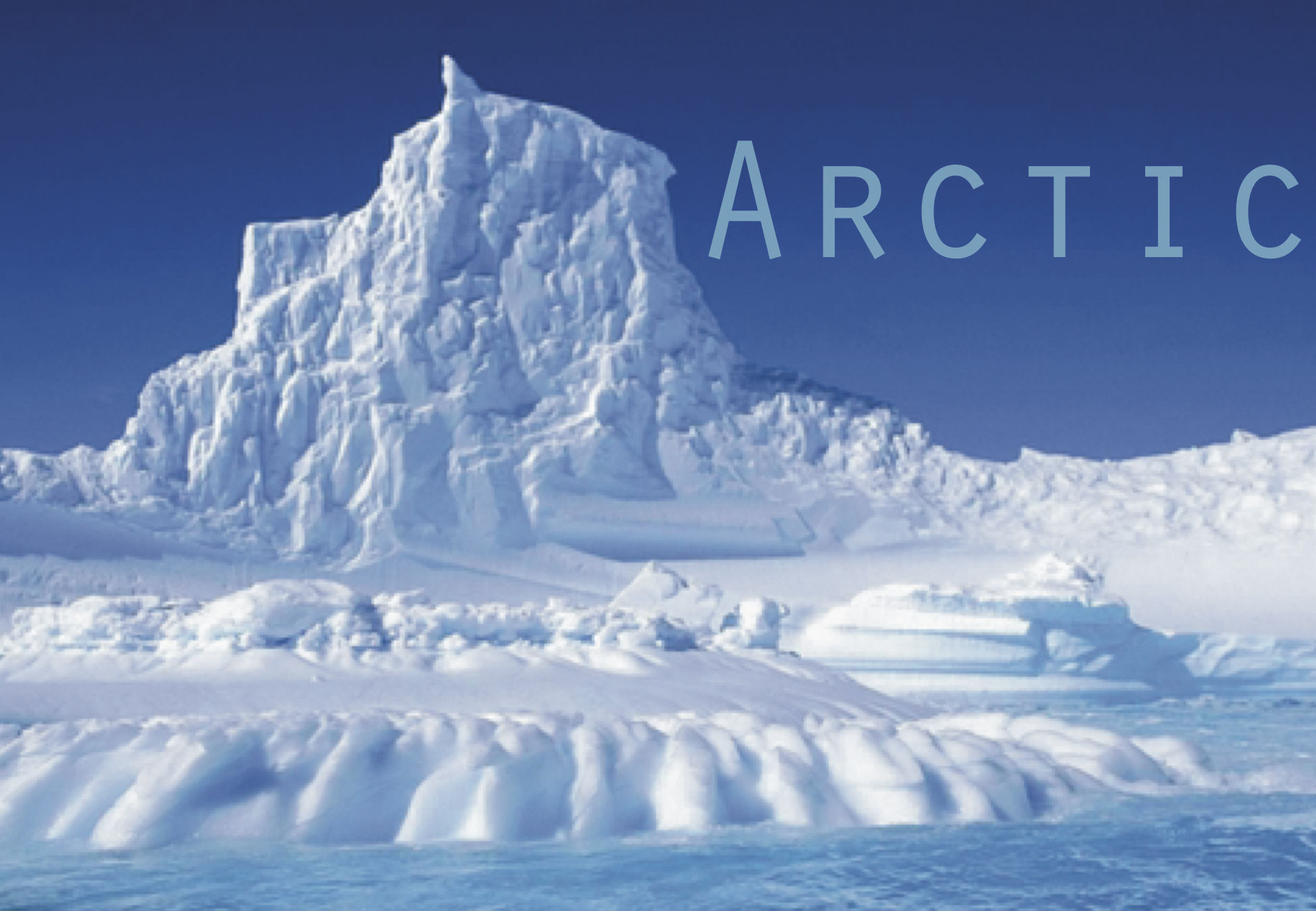 To start our project off, our group began brainstorming how to keep warm in freezing conditions. We thought of multiple ideas that would enable a human to stay warm and survive in freezing temperatures. Some of these ideas included a heating pad that would wrap around the body under a person's clothes, a sort of windbreaker umbrella that would cover a person's torso, and lastly,  a mechanical contraption that would dispense hot wet towels. We soon came up with the idea of having special wings. These wings would be made out of a thick or warm material and would be able to wrap around the whole body, therefore keeping one warm. This is the idea our group used as inspiration for the rest of the project. Jesse started sketching as Justine brought it to Rosie who liked the idea. She adapted the idea to more of a cocoon like structure that permanently encased a person. This would become our final product. Our product was specifically designed to hide and protect a person from the extreme cold that may surround them and is known to us as “The Wearable Tent.”

After we created the first miniature iterations, which were only made of wire and tape, we realized that the design could be further developed. Our first iteration proved that the product we were making was going to be a successful piece. The only problem we had was we had to make a large scale model that was made out of a sturdier material. We also had to wrap some sort of cloth around it to make it tent like. After our first iteration was made we decided that the frame of our project would be made of dowels connecting to two rings, one around the waist, and the other above the head. We learned a lot from out first iteration, which ultimately bettered our final product.

The structure and design of our next iteration was everything it needed to be. Although it was made out of cardboard, it was the perfect shape and size to fit around a person's (Emma and Justine’s) waist. We had to split the belt into four separate pieces that would be held together by bolts. The next step was 3D printing the belt rather than laser cutting it. We would also have to make slots for our dowel frame to fit into the belt. moving forward, we had to make holes to fit the dowels into the two ring pieces.

In our next structure we solved the problem of the frame in two separate parts. First we had to create a piece that would allow two dowels to connect to each other and still fit into both rings. We created this by making a bent tube with a 100 degree bend. When both dowels are inserted into each side of the tube and put into the belt, the result is a jointed pole. When we fit multiple jointed poles into the belt, we had created a tent like frame. Next we needed a way to attack cloth to this frame. We brainstormed an idea of a clip that would fit around the dowel and be threaded to the cloth connecting the two. This was created in rhino and had to be perfectly fitted to the dowels that were painted black after being fitter to the connector pieces.

To finish our piece, few changes had to be made. We needed to cut the spandex so it could seen out of and used as an interior cloth for the dowel frame. We also needed to attach the spandex to the clips and the top ring creating the tent like model. The Spandex is a stretched out cylinder inside of the frame, creating an enclosed environment to protect someone from the extreme cold.