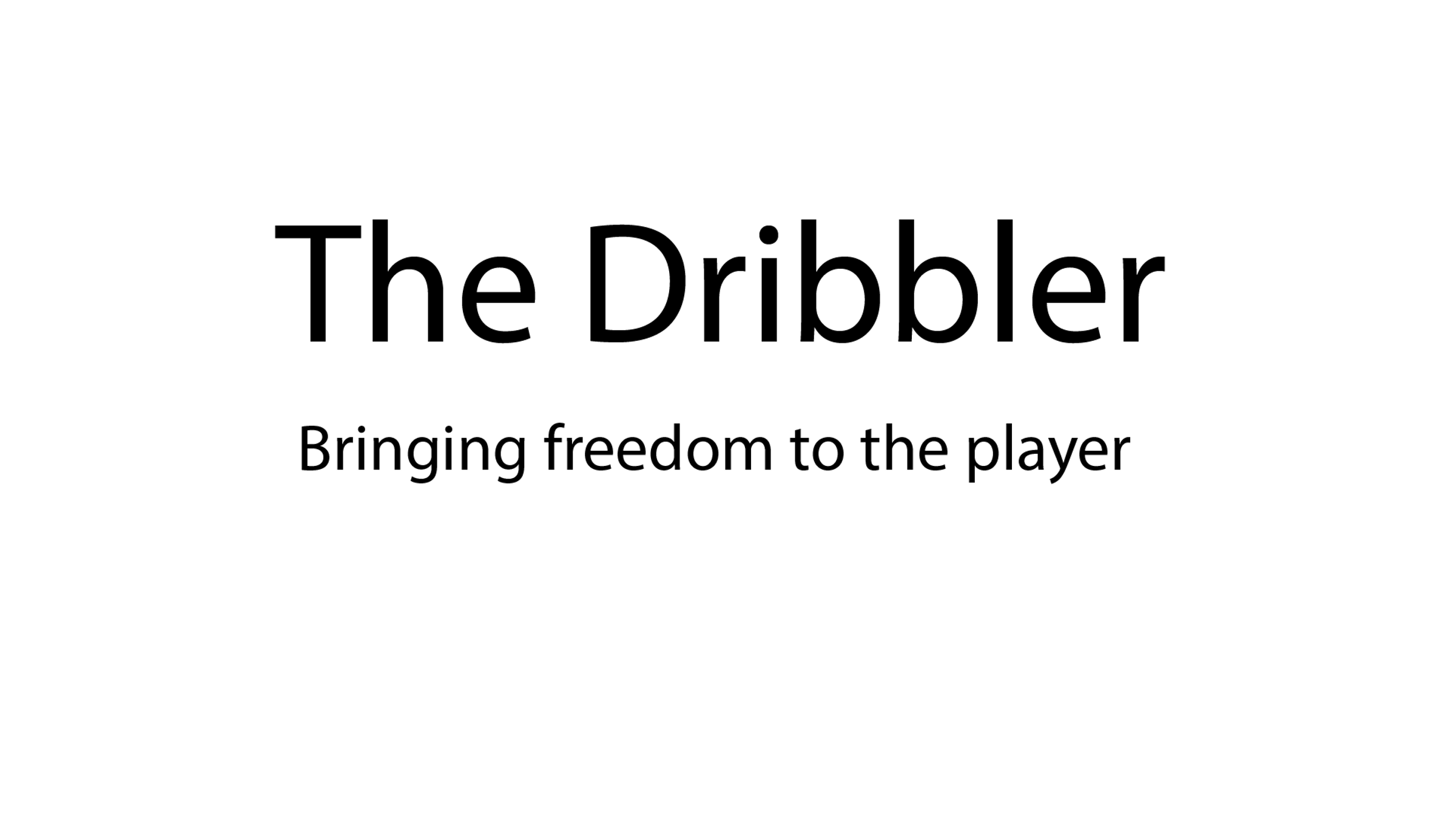 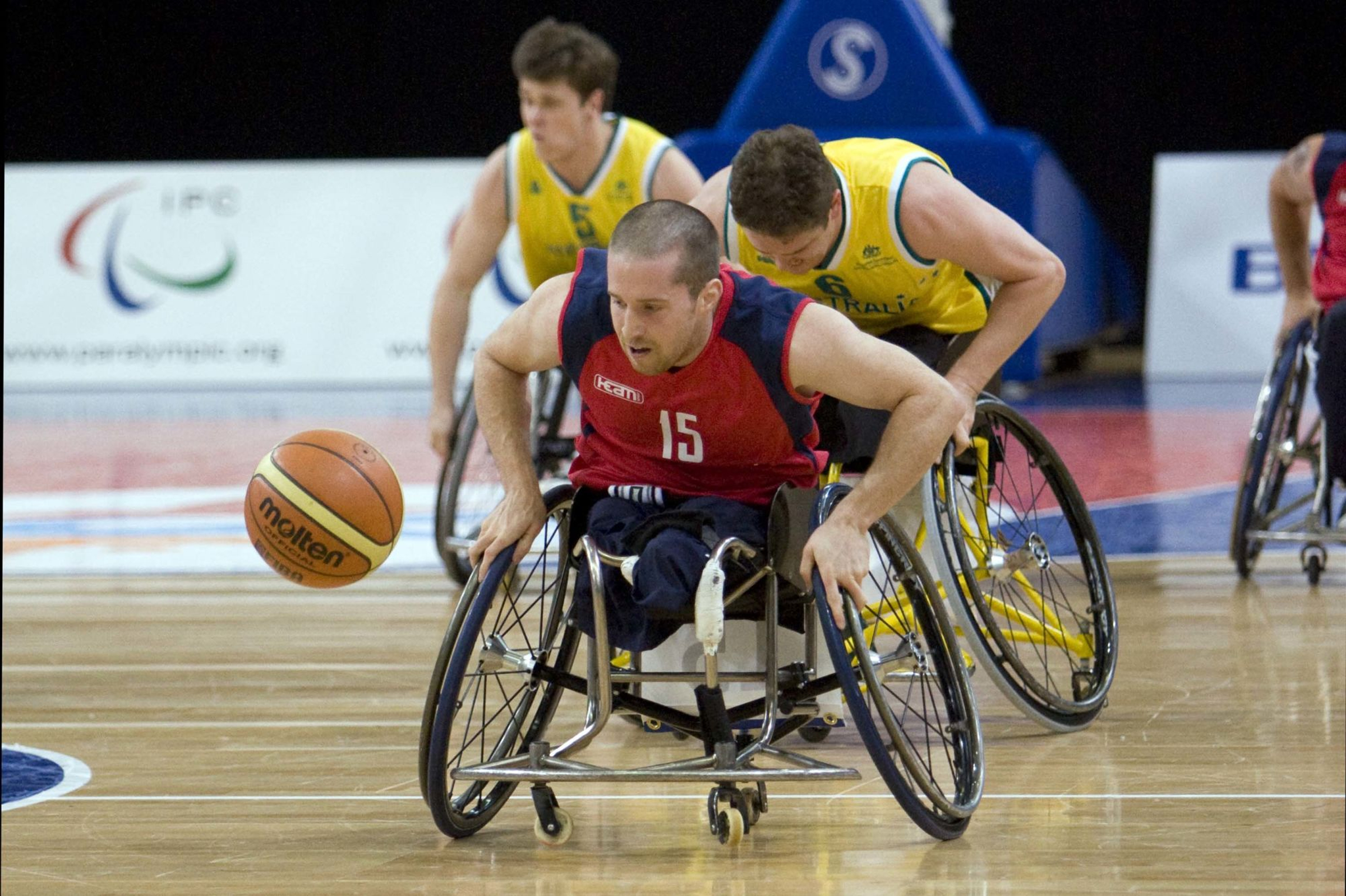 Nico is a 15-year-old student that goes and works at the Cotting School, a school for people with disabilities. When interviewing Nico Nico voiced that he finds it hard to dribble and push his chair so this device was made to help him with that. The device uses a square metal rod and laser cut circle with a square hole to look the wheels together so that they turn in sync. This mechanism will allow Nico to dribble with one hand while pushing his chair with the other. Without this device, Nico would move in circles because only one wheel could turn at a time. To activate the device Nico will push the dowels into the spokes. To deactivate it so he can turn all he has to do is pull out the device far enough that the dowels aren't touching the spokes so the wheel can move freely. This device is also made to let anyone who wants to play in their own chair do so with ease instead of buying a whole new chair.