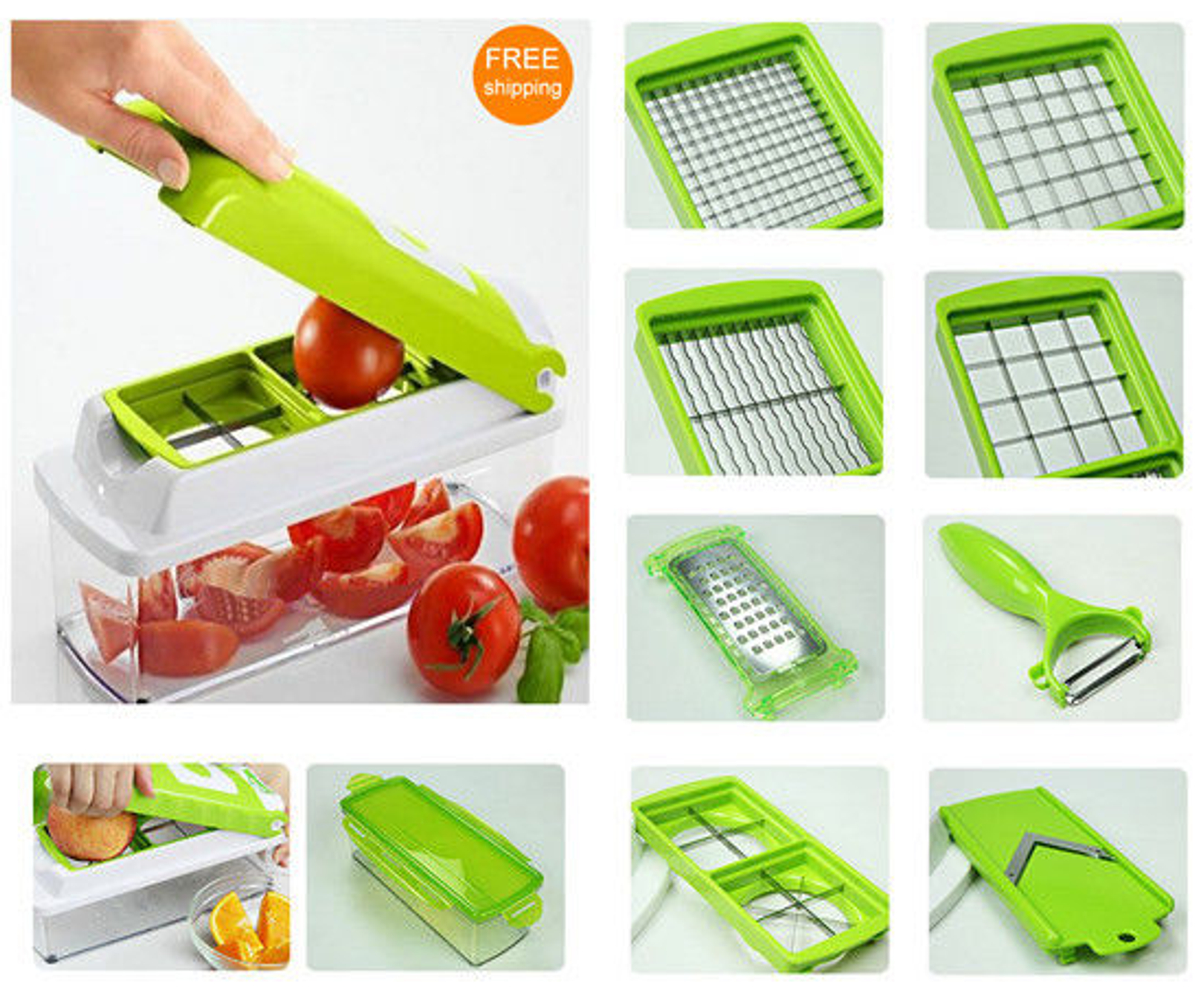 We were tasked with creating the tomato dicing mechanism for our falafel cart. The general idea was to create a mechanism that could chop tomatoes (and potentially other vegetables) into cubes with either the push of a button or the pull of a lever. We decided to go the route of using a lever, as a button would have involved more automation of our task than we had the time or resources for. We ended up using a system with two perpendicular grates, one of which moved along the axis of a handle and one of which was fixed to the bottom of the dicer. We also had a press that was parallel to the bottom grate and could press the tomatoes down once they had been sliced in one direction. This mechanism requires only two movements of the handle, one left to right and one down.

Ezra and Will created a design for the overall mechanism at the end of the first week of the studio. They also created a rough cardboard model for the mechanism. Their idea included a manually operated platform crusher that sliced the tomato in two directions. We followed their sketches and continued to perfect our mechanism in rhino. We spent a lot of our time going back and forth from the laser cutter to our work space for the majority of the studio. Early in the second week we created a working prototype of the basics of our mechanism out of cardboard. This gave us a good idea on how to construct the overall design. We also consulted with other groups and determined the exact dimensions in which our design needs to be. We only have 35 cm of space according to the prep kitchen group.

With the help of Andrew we decided to put tracks in our design. We decided to do this because it would allow the moving platform and slicer to move easier. Our track is an L shaped. This allows us to have the pieces move sideways and vertically. This helps us because we want our pieces to move sideways and vertically, so the object that we want to slice can get sliced in both directions. We built a test track to see if it would work. The track we created seems complex, however, it is actually fairly simple. This is because it is just a fitting piece, fitting into a similar sized slot.

We had three main iterations with our dicer. One of our first iterations was fairly similar to our dicer but had no tracks. We originally planned our moving platform/slicer to move along the walls without directional tracks. Due to friction this idea failed,for the moving platform/slicer was fairly hard to move. Then Andrew gave us the idea of using directional tracks and he helped us create them. We then put a track on one of the walls. This gave our platform somewhat stable movement throughout our mechanism. However, it was unstable on the other side, slanting the platform. We then added tracks to the other side perfecting our platform mechanism. After a few tests we are confident that our mechanism will be able to dice tomatoes. However, we are still trying to perfect the actual slicing mechanism as we are trying to determine what material to use.