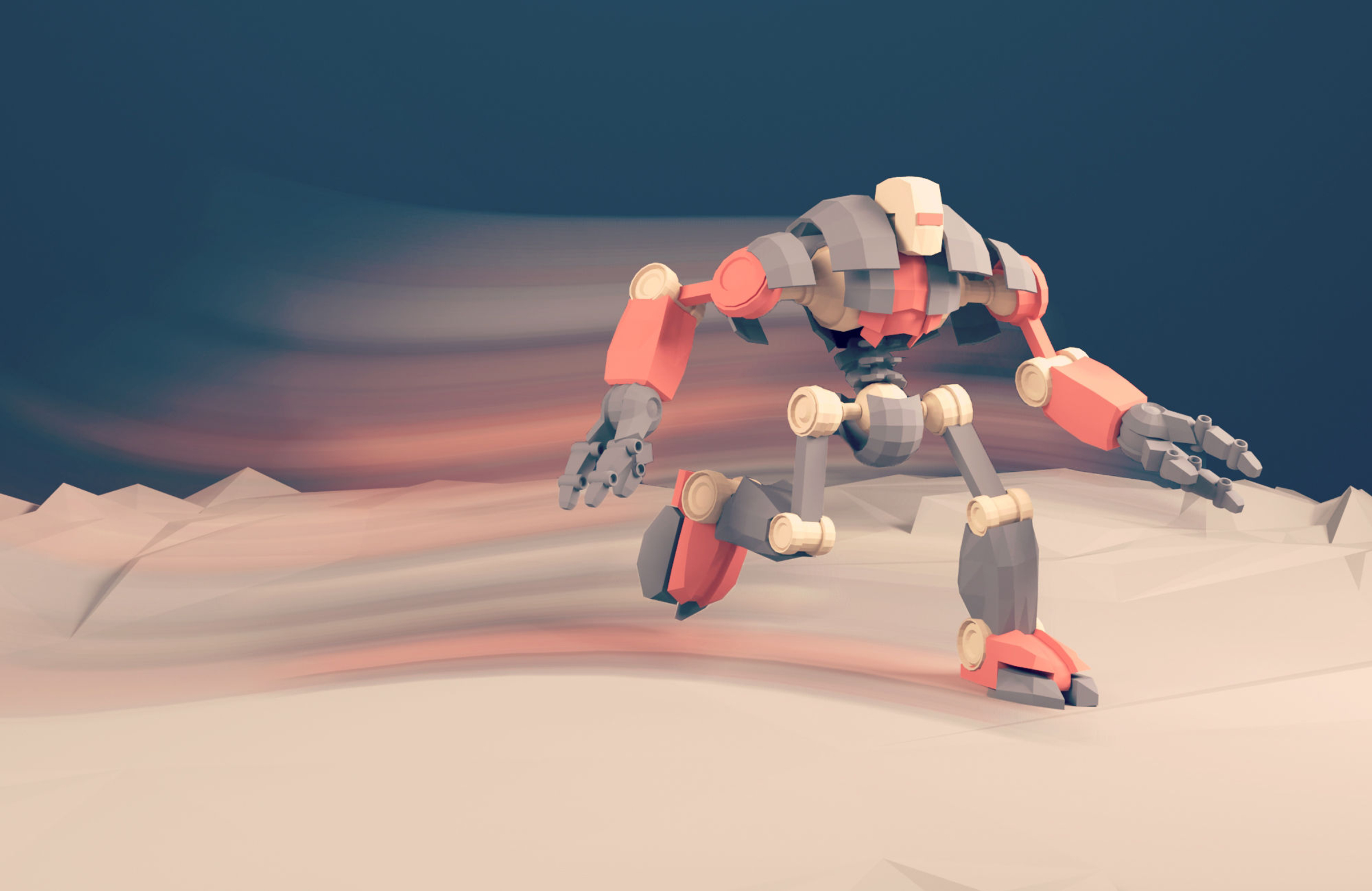 Movies like Aladdin, The Triplets of Belleville, My Neighbor Totoro and Persepolis made a huge mark on film industries all around the world. With their compelling 2D animated characters and worlds, brilliant screenplays, and magnetic visual effects, people became enthralled in the stories that were being told. The choice of 2D animation helped the movies’ creators focus on a style that was realistic, mature and captivating. After watching such animated films, have you ever wondered how they came up with the story, or created those awe-inspiring effects? Well, in this two-week studio, we will introduce you to the art of visual effects, digital motion graphics, and storytelling, so that you can create your very own short animated film!

This Studio will focus on understanding different forms of storytelling as portrayed in modern films, games, and digital apps. Students will then come up with ideas for stories that can be told through 2D animation. Students will learn the entire process of creating a short film piece - from storyboarding to directing to sound mixing, and everything in between. Students will learn how to create compelling visual effects as seen in “Hollywood style” movies and use them in their stories using Adobe After Effects. This Studio is intended to allow students to be playful and creative with media while being thoughtful and critical in communicating a message. Under the guidance of NuVu’s Coaches and industry experts, students in this Studio will learn about digital filmmaking, digital art, illustration, storytelling, and production. The only thing stopping them is their imagination!