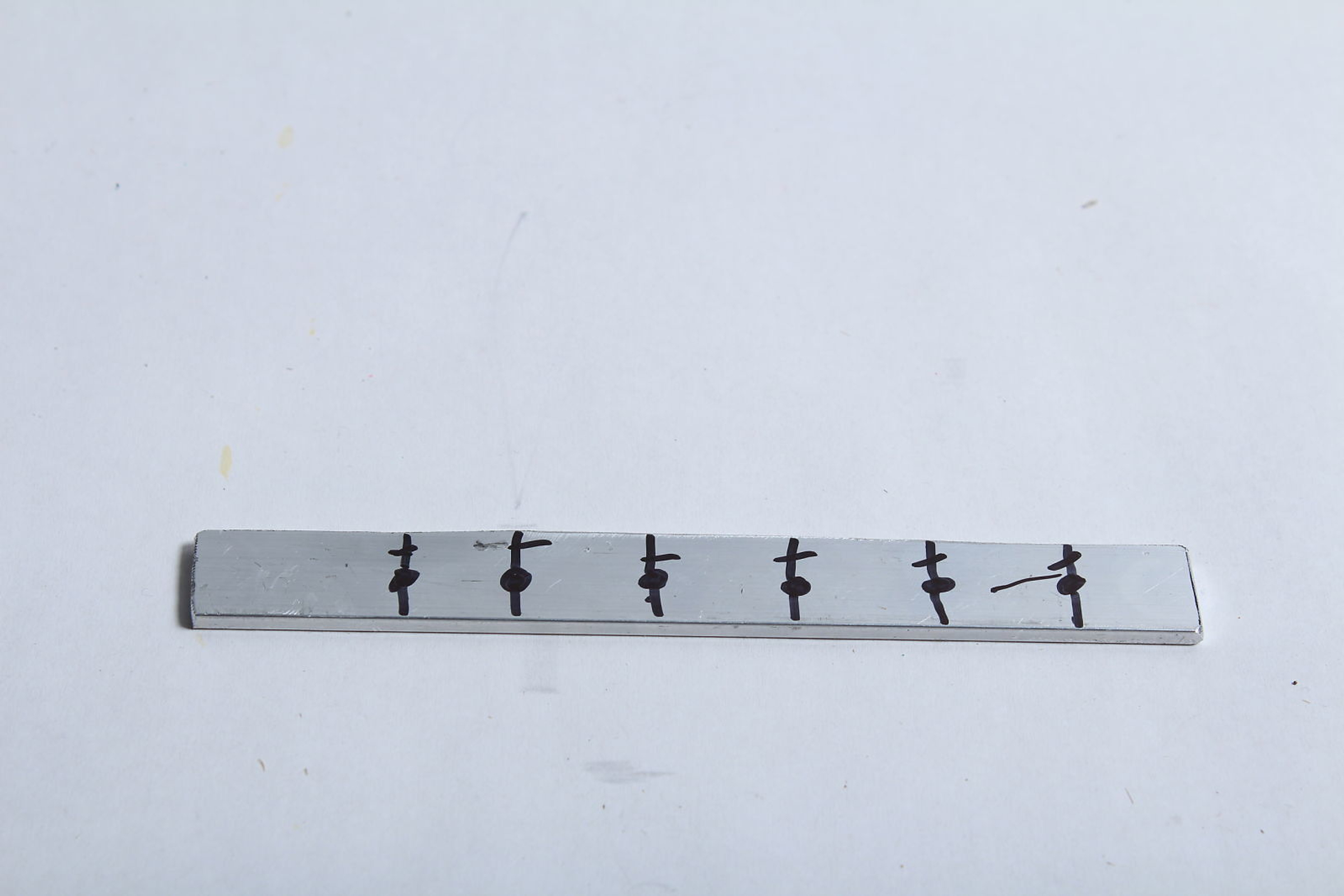 Today was the final day of building. Me and Jack spent most of the day building the kalimba. In the first part of the day, we made a prototype to make sure our design would work. Some of the issues with the prototype that we found were splintering when we drilled the holes in the wood, the holes not being drilled precisely enough, and the bridge/nut not being angled. Thanks to the prototype, we able to work out these issues before they became a problem.

To make the final version, we first designed a box in Rhino and laser cut it. From there we had three other main components: the tines, the nut (to suspend the tines above the box), and the bridge (to apply pressure to the tines). When making the final product we had to add an additional screw in the middle of the bridge because the bridge was too loose and could not make any sound. It was also a challenge to line the kalimba up with the cylinder, but we were able to do it. And with that, our physical work has ended! The cylinder can rotate via pedal and make a sound on the kalimba.