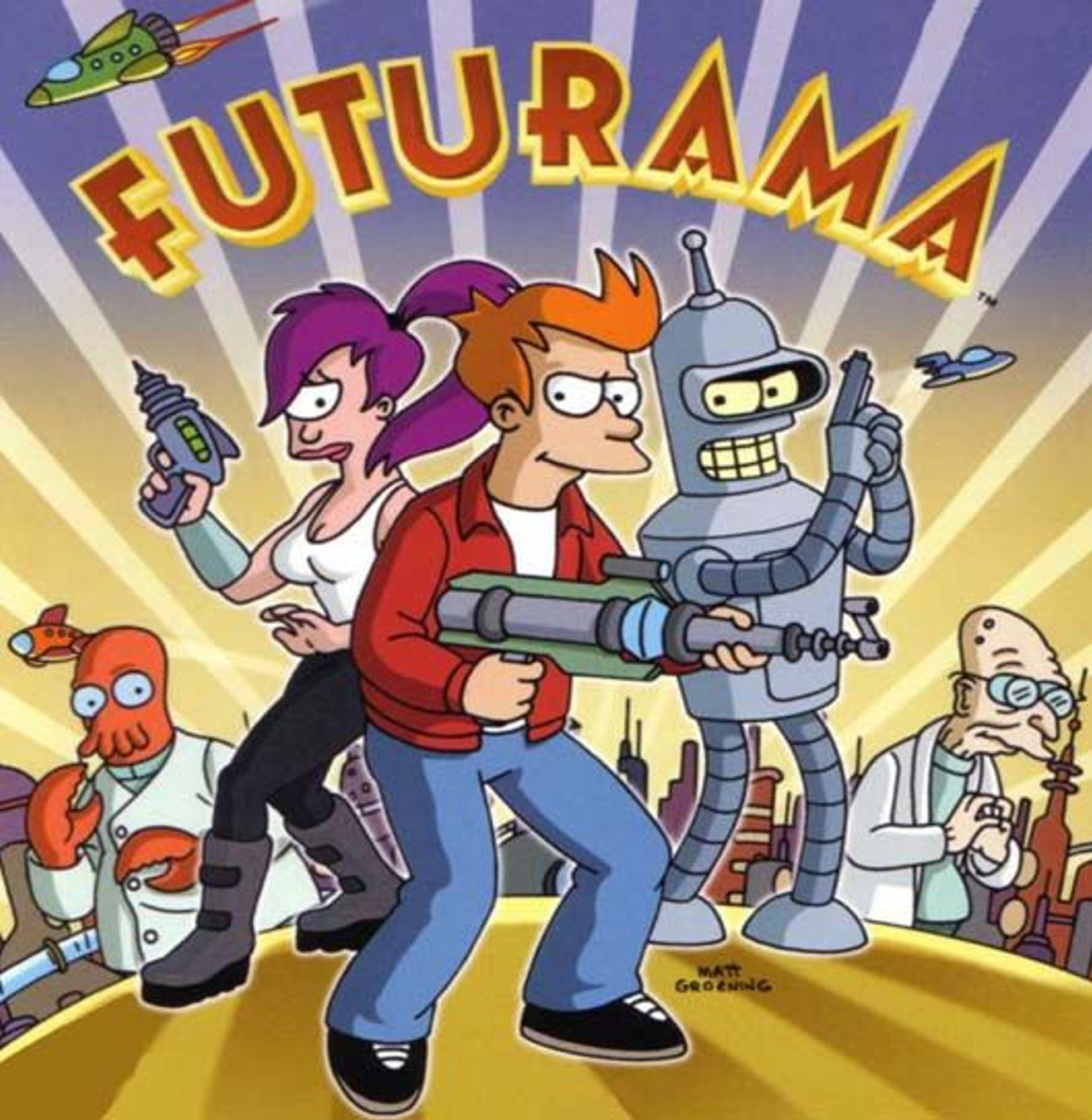 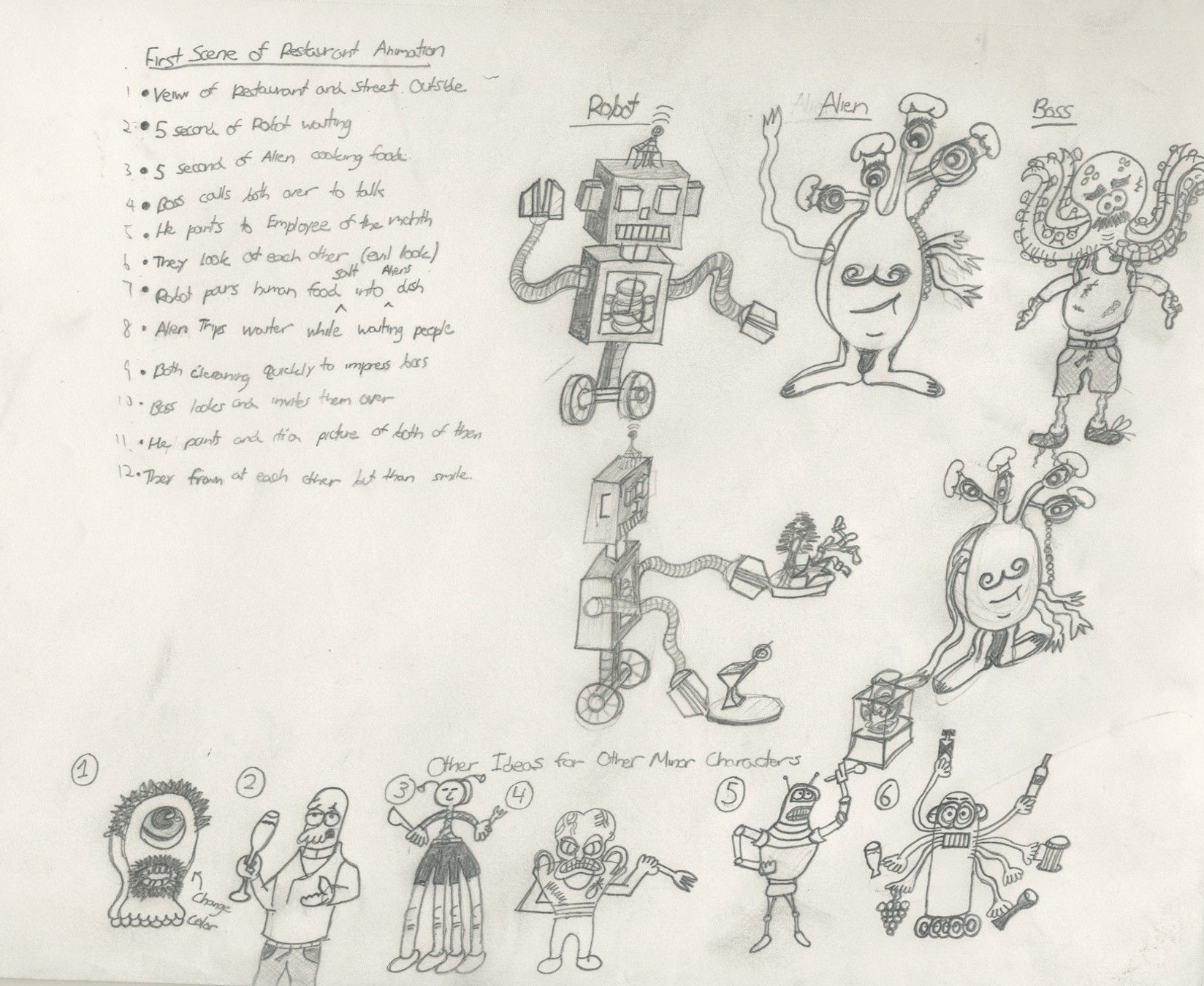 One part of our project that we thought worked out where the solid characters that we used in our final animation. Additionally, the scene where our alien chef is sleeping is a scene that our group thought turned out very well because of the detail we put into the scene and how it played out.

Although there were some difficulties to our project, we had a few challenges that put our progress on hold. One example was having an overhaul on both our drawn characters and our backgrounds. This prevented us from added more scenes to our project and therefore limited our creativity. These characters that we created were drawn on a page and scanned to our computers. That process left our characters with pencil marks and blemishes that did not go with the overall design of our project. The old background also had 3D aspects that did not fit into the look of our animation, because the majority of our designs were created in 2D.

Our background changed dramatically from 3D to 2D and was now suitable for our clip. We innovated our characters from hand drawn to computer designed, which allowed us to animate with ease. With these edits we managed to correct our mistakes and improved our final piece.

The outcome was not what we originally hoped for but in fact it was better than our original idea and the quality has greatly improved.