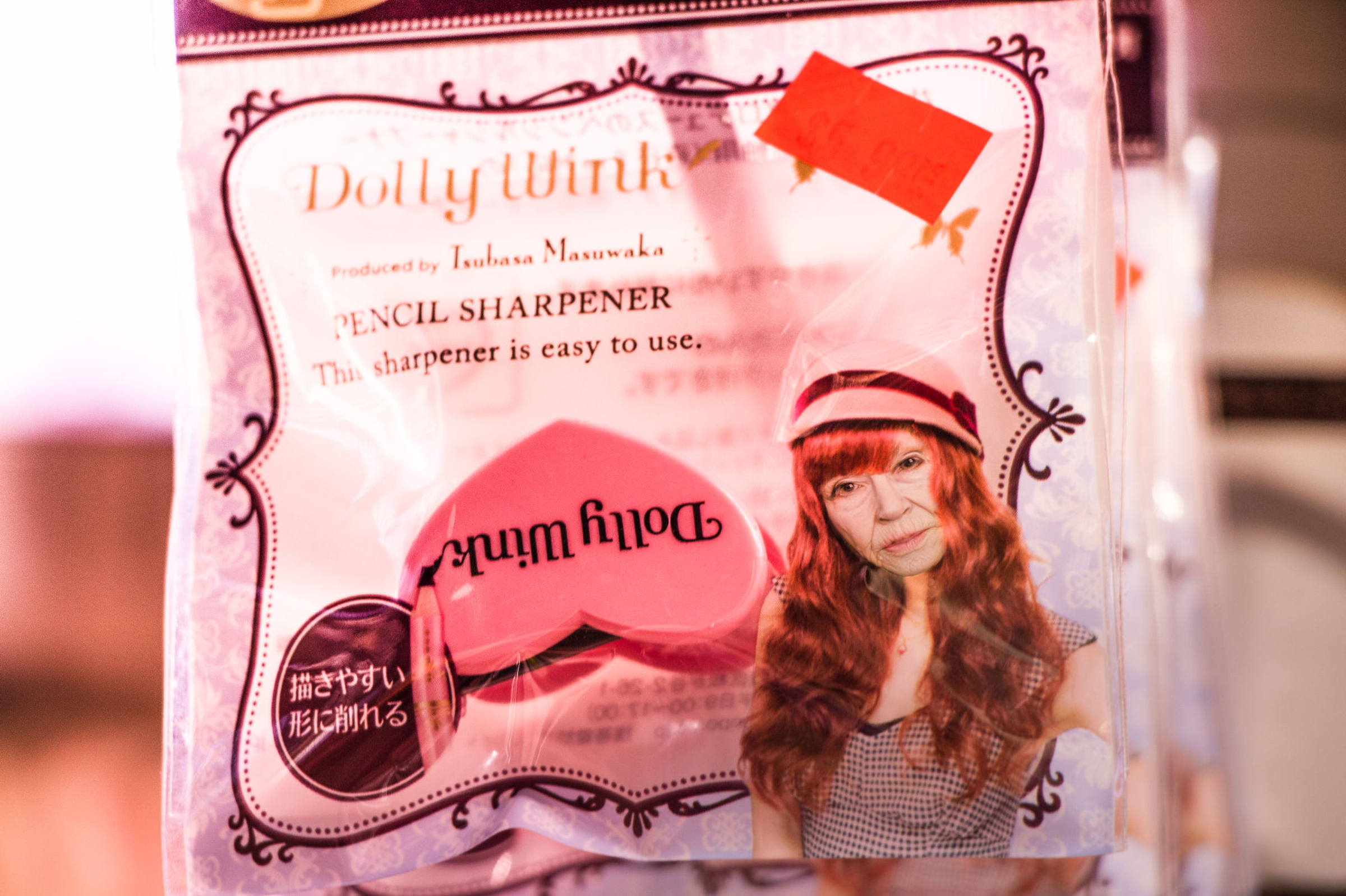 In this project, I sought to tackle the largely publicized issue of oversexualization of women in media, along with the slightly less publicized issue of ageism in the media. To combine these two issues, I addressed the question "Why can't elderly women be attractive?". I answered this question by Photoshopping a series of images of advertisements featuring oversexualized women to make the women seem very elderly. I used advertisements from different cultures (American and Japanese) found in different parts of Central Square. Here is the series of five Photoshopped advertisements, followed by the original five advertisements.