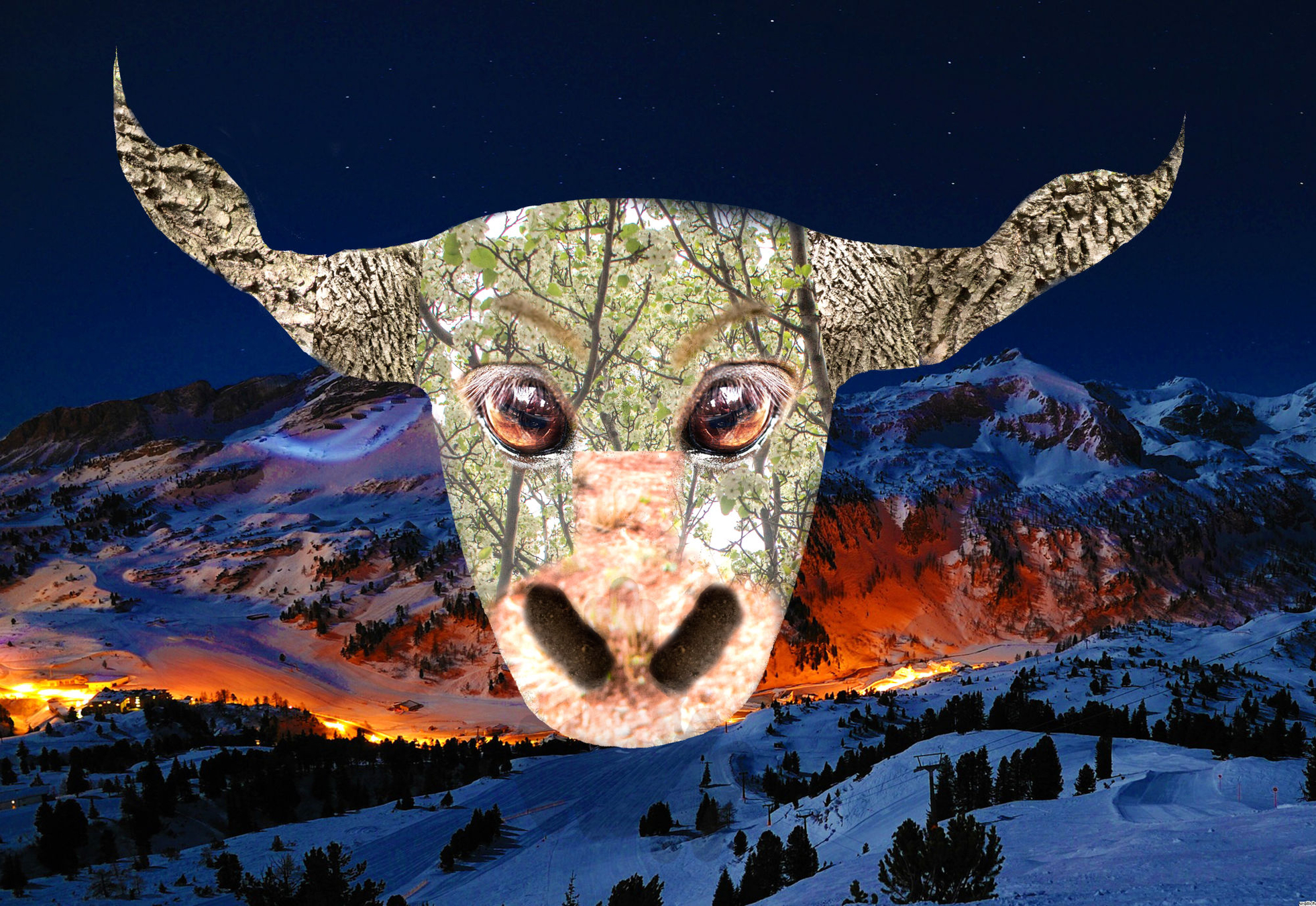 1 / 2
Stubborn Side VS. Peaceful Side

For this studio, I had the assignment of creating an image or various images that visually represented my astrological sign. I chose to do two separate, smaller projects, as opposed to one larger project. The first project is a photo series of three different images, side-by-side. This was to show the juxtaposition between the stubborn side of Taurus and the peaceful side of Taurus. To convey these differences, I used two models: Jasmin and Cole. The stubbornness of Taurus is shown in an arm-wrestle. Cole is being stubborn because, although he is losing the arm-wrestle, he refuses to give up. On the other side is a representation of the peaceful side of Taurus. Tauruses are known to prefer chilling in a field and relaxing, rather than doing anything else. To convey this, Jasmin is in a meditative pose, while covered in flowers. Stubbornness and peacefulness contradict each other, but they are traits that can occur in one Taurus, so the middle image is Jasmin and Cole sitting back- to-back, symbolizing that they are separate but still together.

The second project I made is a bull-head collage of different pictures taken around Central Square. This one is more symbolic and slightly less clear. The idea behind this project is that the images chosen and used portray different traits of Taurus. The skin of the bull is white to show that, no matter what, the underlying motive of the bull is very relaxed. Also, the background of mountains shows another trait of Taurus: dependability. Like mountains, a Taurus is study and reliable. Despite "harsh weather" a Taurus faces, she can still stand strong. Further, the mountains are a symbol of a real bull's homeland since many bulls live on ranches in the mountains. Something that is important about this image is the collage aspect which is supposed to represent how all the different aspects of Taurus come together to create one person.