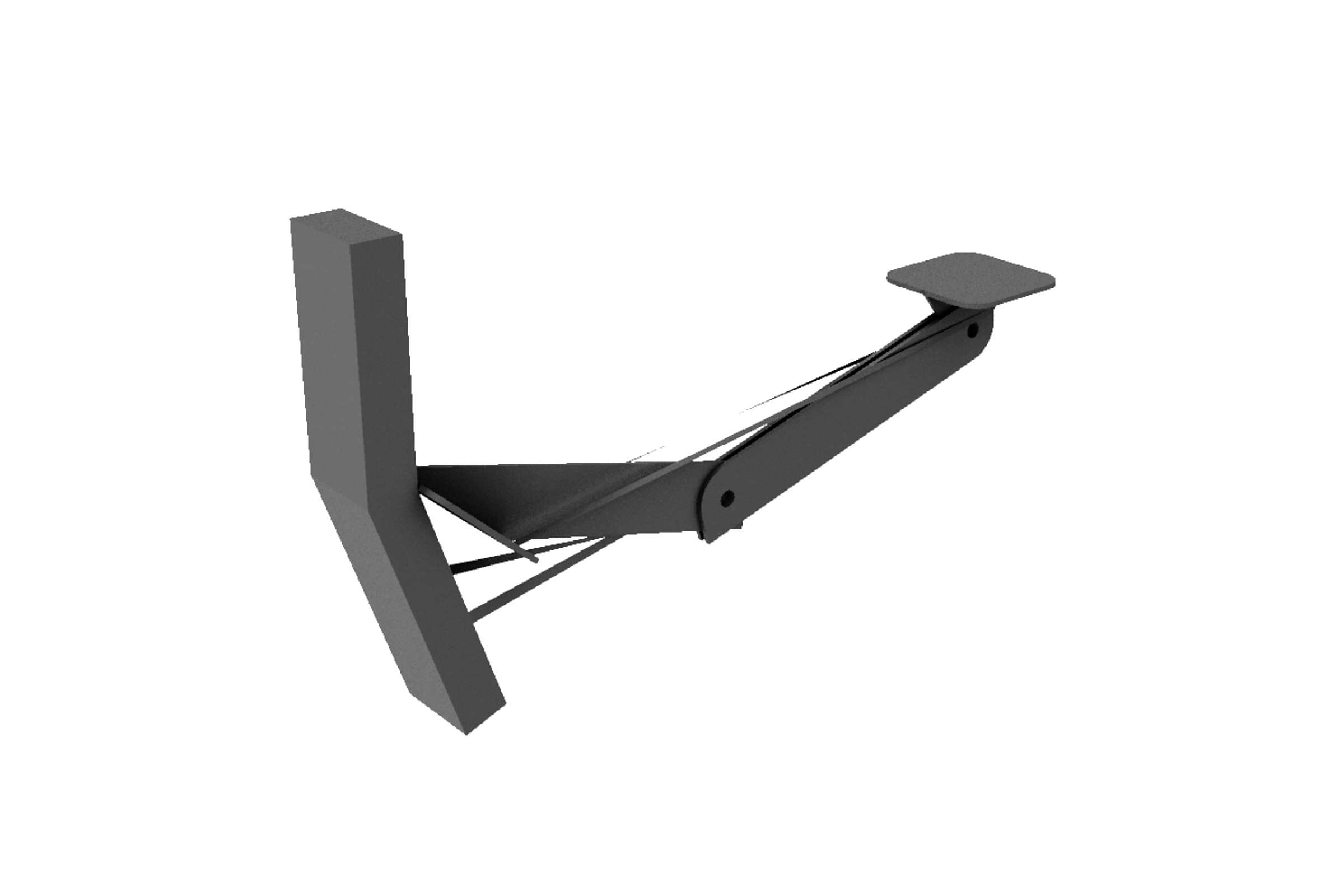 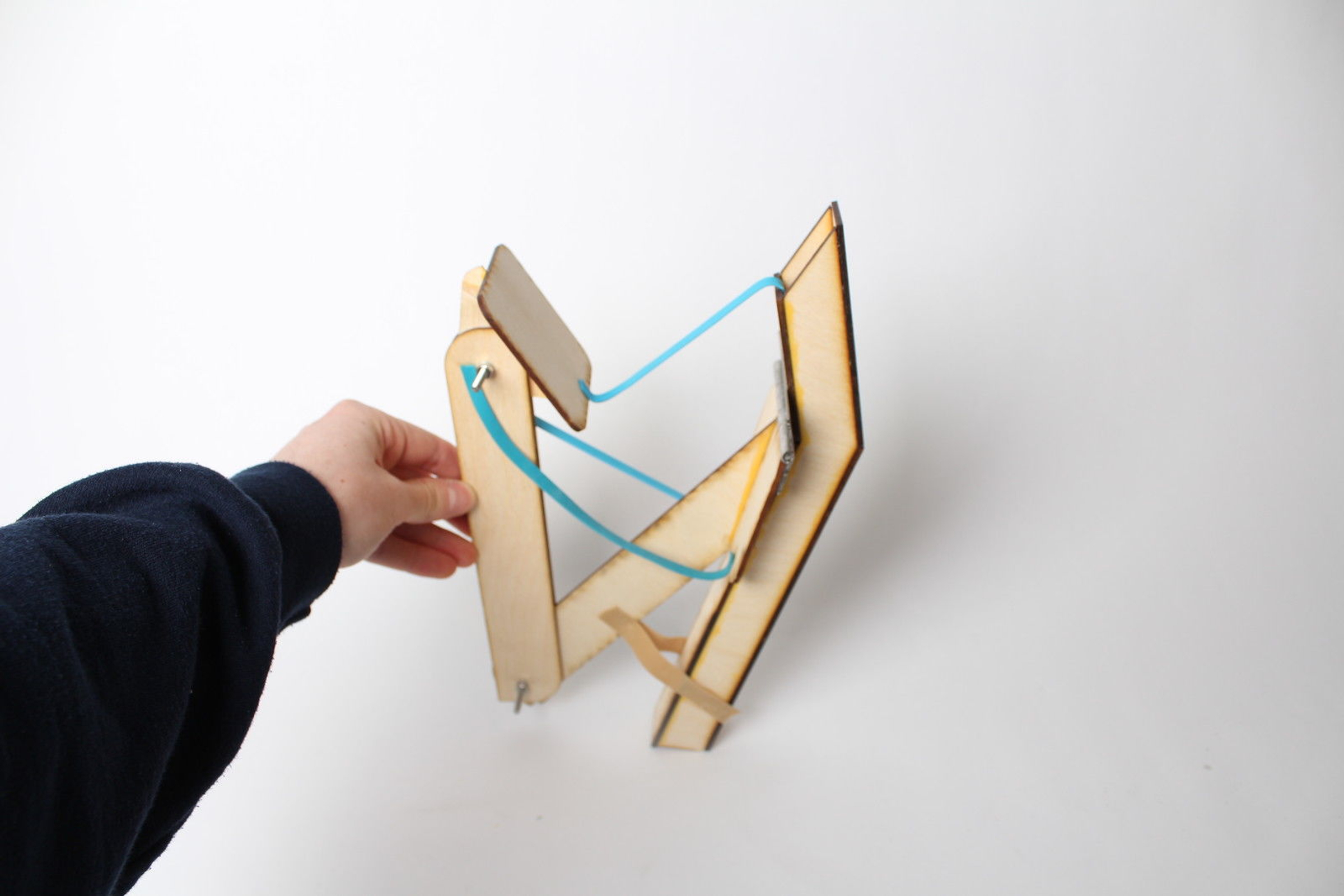 Working out in space takes about 2.5 hours. These 2.5 hours are spent working out each muscle individually making excersizing in space highly inefficient. In addition, these 2.5 hours are on a machine called an ARED that takes up a lot of space and is very heavy which increases the price of the machine significantly.

The SpErg is an excercise machine that works out the entire body in one fluid motion, effectively cutting workout time in space by a large margin.

The SpErg is a lightweight, cost efficient, solution to the difficulty and ineficiency of working out in space: an Ergometer's, which is what we originally based our design on, primary focus is to simulate rowing on the water. However, it also happens to work out every major muscle in the body. So, we took the fact that ergometers excersise the entire body and priotitized that effect over simulating being on the water.  A rowing machine on earth applies resistance through a fly-wheel that is attatched to a fan that uses air pressure as resistance. In a zero-gravity enviornment the fly wheel would spin with no resistance, and if one was to apply friction to the fly-wheel the mechanics of the erg would not work. To solve this problem, we used elastics to provide resistance instead of air friction. This would apply more resistance than the traditional erg due to the fact that there would be pressure applied on the recovery as well as the drive (stages of the rowing motion).

This design significantly cuts the workout time of an astronaught, it would decrease the cost of bringing equipment to space, it would take up little space, and it also provides an alterative, space, time, and cost efficient way of working out on earth if we decided the purpose of the machine was for it to work on earth.