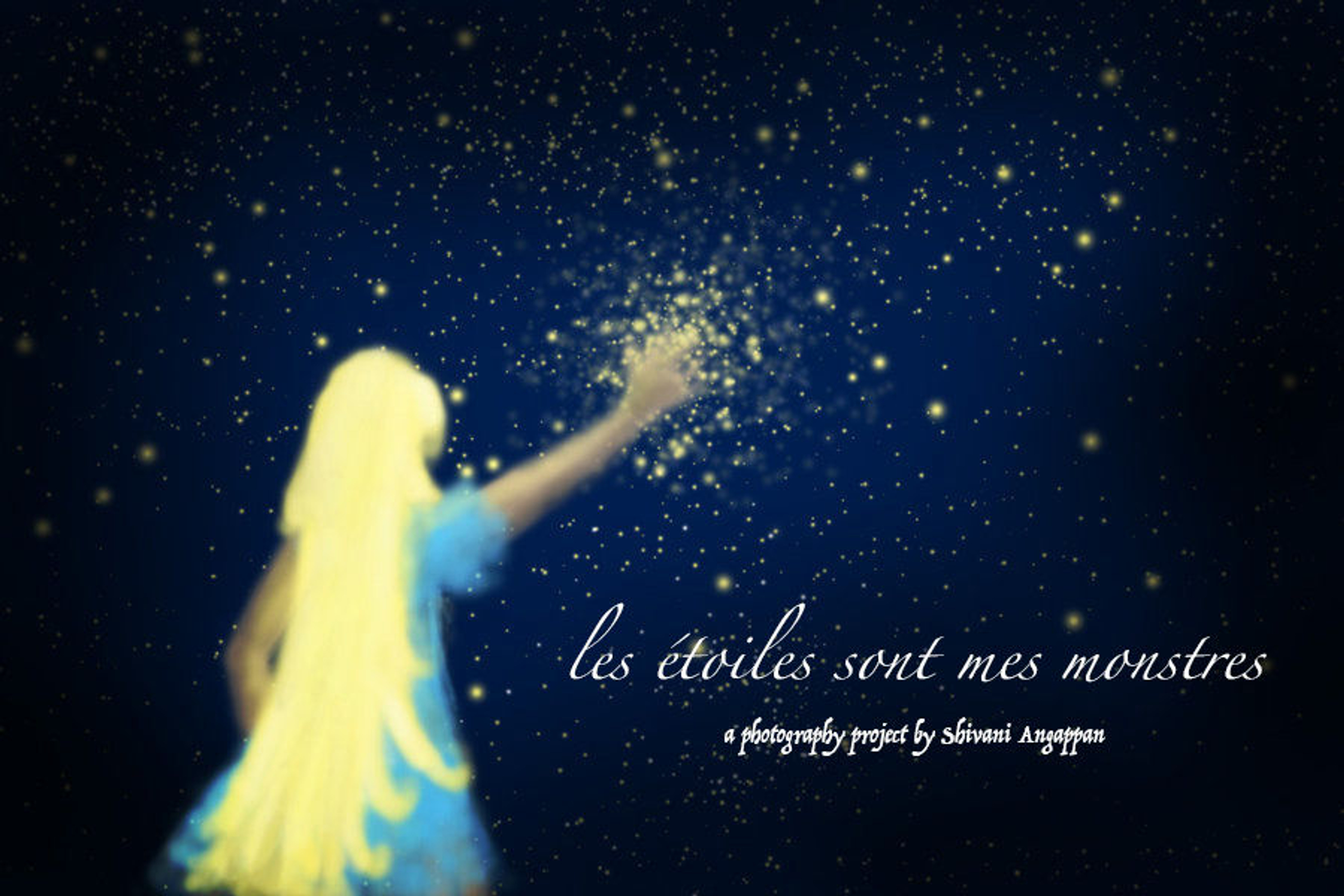 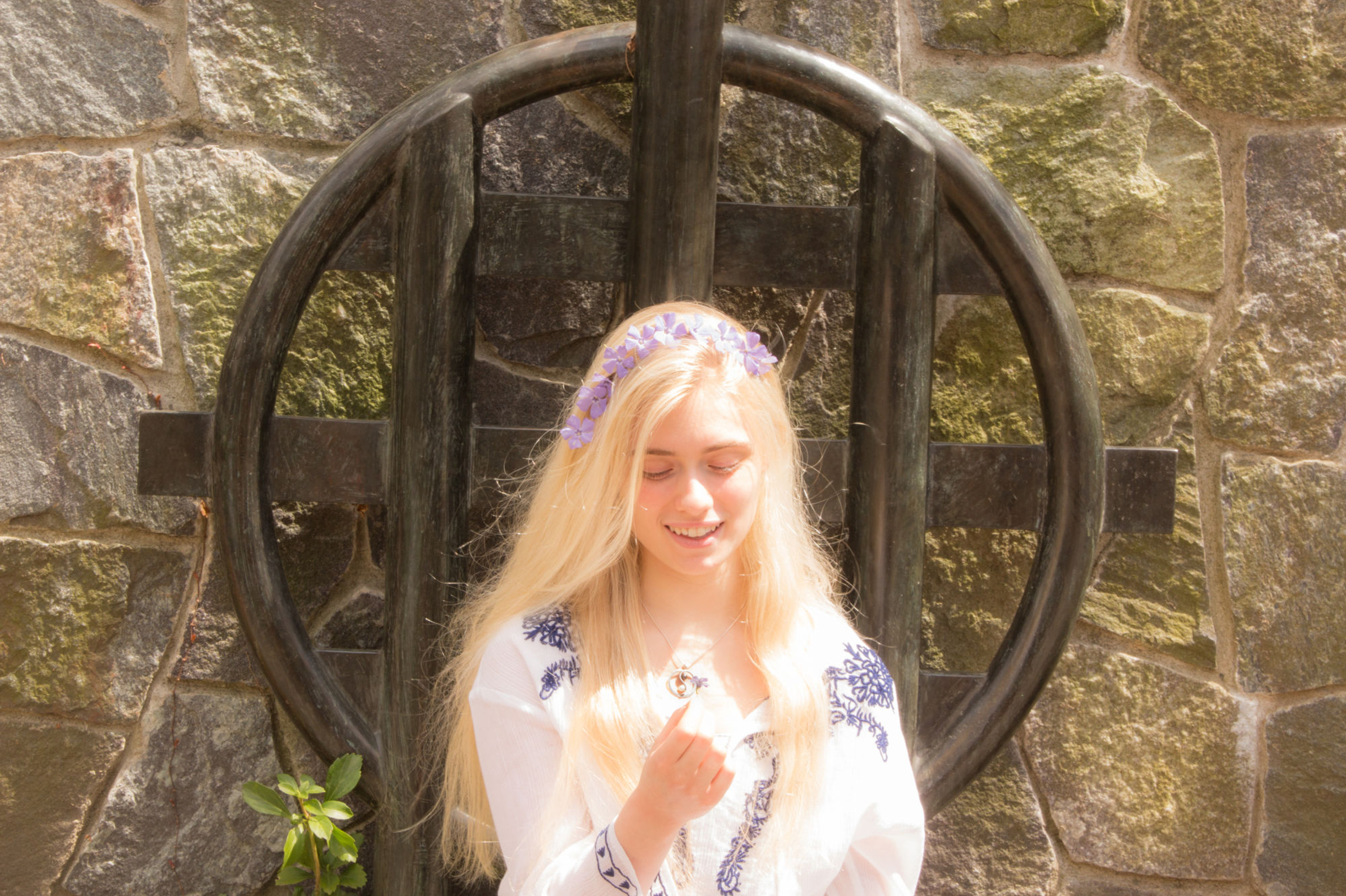 This photography series began as an exploration of my astrological sign, Pisces.

Pisces is the twelfth astrological sign in the Zodiac. Most of Pisces-related mythology is centered on Christ or Venus/Aphrodite (the Roman/Greek goddess of love). The main story relating to Christ is that the birth of Christ coincides with the beginning of the Age of Pisces (1 AD - 2150 AD). Thus, many of Christ's early followers used the Greek letters IXӨY∑ (ichthys, meaning fish) as a code word for Christ or Christianity in the early days of the faith, when it was punishable by death in the Roman Empire.

As for Venus, one myth is that when Typhon, the father of all monsters, attempted to attack Olympus, Aphrodite and her son Eros/Cupid transformed themselves into fish in order to save themselves. People born under the sign of Pisces are supposedly emotional, sensitive, susceptible to change, and often have multiple misfortunes (or fortunes) occur in a series during their lives. They also tend to take on the burdens of others as their own, since they have a decreased sense of boundaries.

This last personality trait struck me as material that would be usable in a photograph series. I created a character set and a plotline, which underwent several changes over the last two weeks.

In this series, there are three characters: the angel (the personification of Pisces, played by Harper Mills), the blind man (the personification of physical illness, played by Jon Turnquist), and the alcoholic (the personification of mental/emotional illness, played by Max Dadagian). At first, the angel wears pure white, untainted by the real world, and she concerns herself only with figments of her imagination, such as the flowers that only she can see in her hands. Her downward spiral begins when she meets the blind man. True to his name, the blind man cannot see anything, both physically and emotionally—he fails to comprehend that the angel has not given him sight but has instead taken on his blindness and relieved him of his burden by transferring it to herself. Thus, the angel loses her sight. Next, she meets the alcoholic, who is completely aware of the angel’s inherent compassion and chooses to ignore it. As she takes on the alcoholic’s ailment, she becomes drunk and unconscious, and the emotional and physical burdens weighing on her turn unbearable. Thus, the angel passes away. While in life, the angel’s wings broke under the weight of her burdens, they are fully healed in the afterlife, and she finally understands when to live and not to live.

As the embodiment of Pisces, the angel’s clothing progresses from pure white through shades of gray to nearly black over the course of the photo series, mirroring the changes in the types of emotions she experiences. This wardrobe change highlights the contrast between the first and last scenes: in the first scene, the angel is pure white, against a background that has little or no color, and she is interacting with flowers, which symbolize her innocence/ignorance of the negative aspects of the world and highlights the dreamy, flower-girl type nature that is characteristic of a Pisces. In the last scene, however, the angel is full of color, and her background is diverse in color, signifying that her world has shifted and expanded to include both the good and the bad of life. She also does not have a flower crown in the last scene, because she is no longer ignorant of the world's vices.

Also, the angel is stationary in the first scene (simply sitting on a bench and admiring flowers), because her character has never been moved out of her "comfort zone" (the innocent, happy side of the world)--essentially, she is emotionally confined to solely feeling positive emotion. In the last scene, the angel is dancing, showing that she has been forced through the hardships of the world and has become free emotionally because of her experiences. In addition, I made sure to create a natural lighting effect during the shooting of the first scene, so as to give Harper’s face—and especially her hair—a halo effect, thus heightening the dreamy angelic effect that I sought to achieve. In the last scene, however, there is less exposure and the entire scene is much cooler than the first scene in terms of color temperature, thus allowing Harper’s face to be more in shadow, representing how the angel can never be pure white again, after her experiences during her life.

The blind man and the alcoholic were both meant to be villains originally, but the blind man turned out to be a confused soul who simply could not fathom the depth of the angel’s emotion. Thus, there lies the difference in the expressions that the two characters are wearing in their scenes. The blind man is serene, seemingly unaffected and certainly unaware of the angel. The alcoholic, however, simply ignores the angel after the removal of his burden—after all, he is callous enough to neglect the nearly dead angel lying in the doorway of a washroom while he smugly checks his reflection in a mirror. The lighting in the latter two of the alcoholic’s scenes were intended to turn Harper into a part of the background, with the focus on Max and the relative ineffectiveness of his healing. However, in the blind man’s scene, Harper and Jon are equally important and in focus, and their partially intertwined hands signify the partially unrequited emotional connection between them. In the blind man’s scene and its aftermath scene, Harper’s facial expression shows the transition between her happiness at being able to heal another person, to horror at her loss of sight.

The pictures attached to this post are the final images.