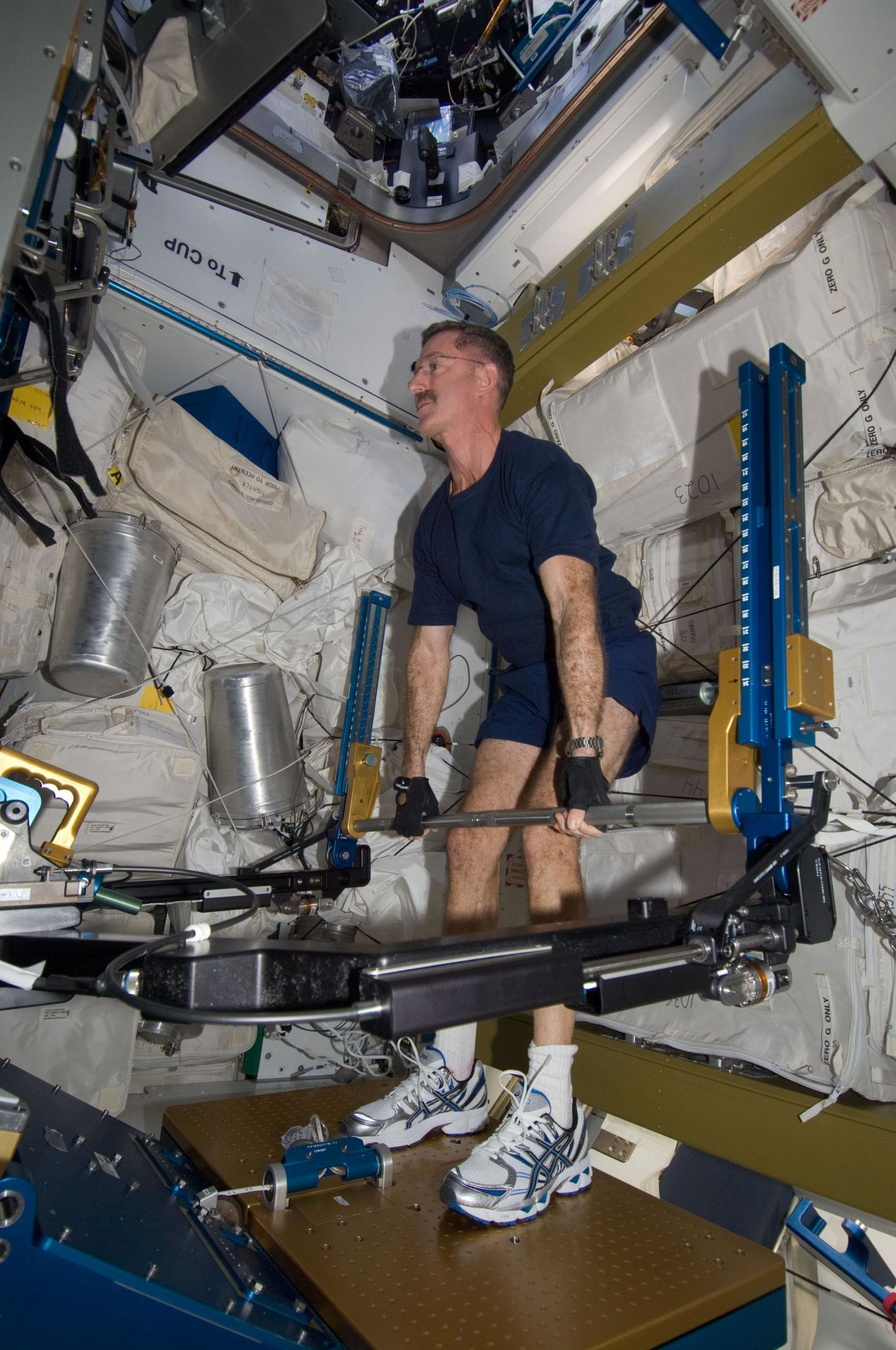 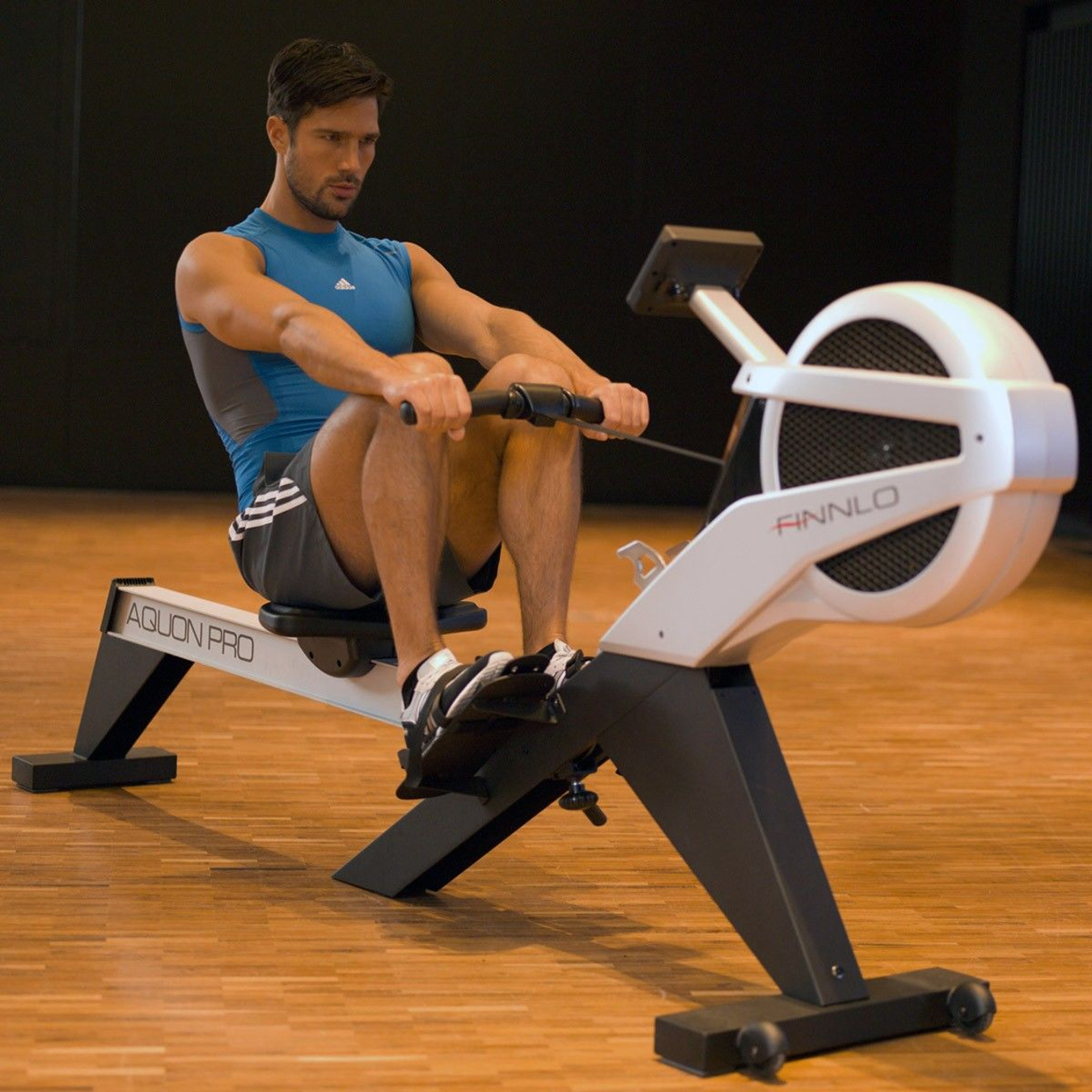 At the beginning of the studio, on day 1, we began thinking about the problems astronaughst face in terms of working out in space. We made a long list of problems and then started to list out and brainstorm possible solutions for each problem. Max and I chose to adress the fact that working out takes too long, the equipment is too bulky, and it doesn't work out your muscles eficiently. Max knew that Erg's (rowing machine's) work out your entire body so we chose to use that as a precedent for our project.

We made a box with elastics stapled to the inside of a wood box with a small rope hot glued to it. This demonstrates the mechanism we would use instead of a fly wheel (which is what Erg's use to provide resistance). A flywheel is a mechansim that uses air to create resistance. Also, the elastics would provide tention in the recovery stage of the Ergometer excercise which would significantly decrease the amount of time an astronaught would need to work out.

We debated whether or not to make a simple rod where a seat slides back and forth but we took a risk and decided to rethink that whole mechanism. In order to save space we decided to make a joint mechanism that could fold up and stretch out. We made a cardboard model of how this mechanism would work.

We continued with that design and built a functioning wood model with elastic bands super glued to the foot pedal. We also made wooden stops so that the joint wouldn't bend the wrong way.

We decided to re-make the elastic mechanism completely. Instead of having it be a box with elastics attched to a rope, we made the elastics directly attached to the wall and have it be just the elastics and no rope.

Then we made a box-like wall that would house the elastics and connect the seat-joint mechanism with a hinge. This would make the whole thing much simpler and much more space efficient.

We explored some alternative seat components because it turns out that the joint compression mechanism causes more problems than it solves. The joint makes it hard to stay on one line of motion so an astronaught would be wobbling up and down while working out. We found this complicated lateral motion joint that we could use in the future. Or, we could just go back to using the straight rod that the seat slides on becuase that is the simplest and most effective, low maintanence, solution.