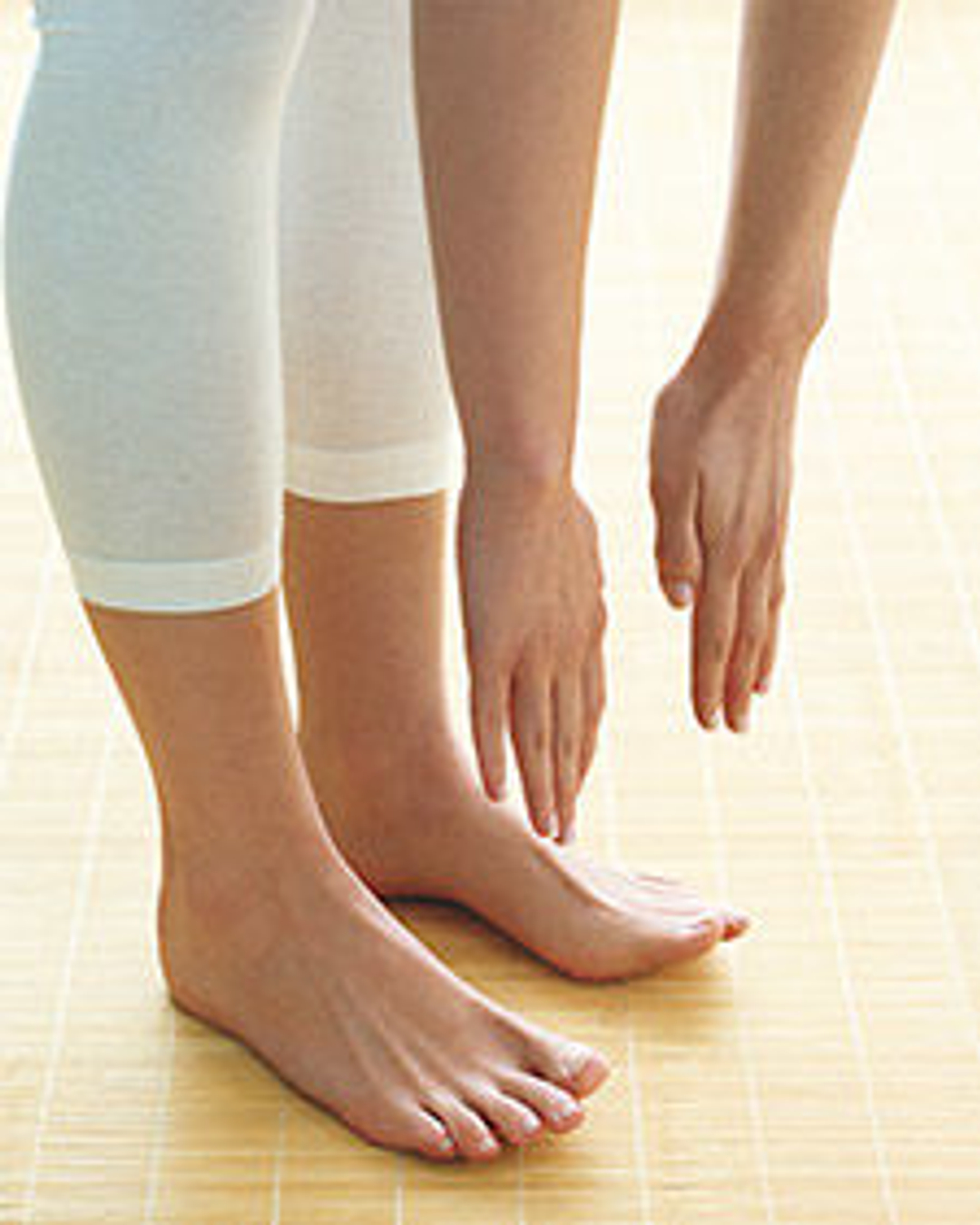 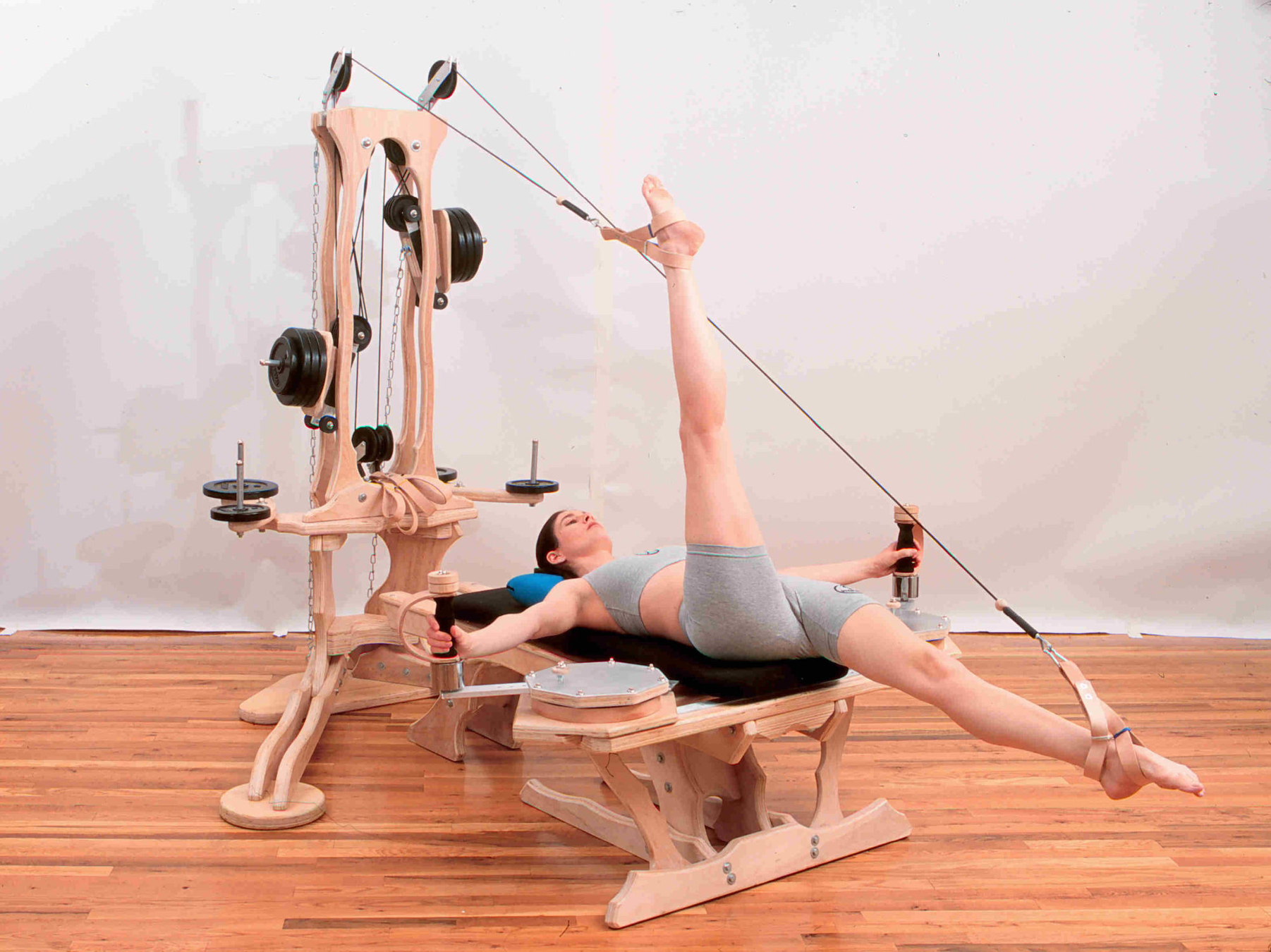 The problems that my partner and I have been working to solve for the past two weeks is that stretching is more difficult in an environment without gravity, injuries are more likely to occur without effective stretching, and without stretching properly, the workouts completed become less effective. In space, astronauts have to work out for over two hours in order to maintain the proper muscle mass. With exercise to this extent, the importance of stretching become magnified. We came up with one suit that allows one to get the best possible stretch by using their own force in a self contained manner before and after a workout.

At first, we focused on devices that had to be installed. My partner and I discussed structures to fit into the space ship environment. We also thought about specific stretches and concepts that go with them. When looking at some standard stretches, we identified which muscles are being worked and how. Wit hall of the precedents that were found and the ideas we had come up with, there was no extra force being added. We eventually moved away from more standard ideas, such as linear bars, to involving ones body more.

Next, my partner and I looked into some connection methods as well as tension lines and where the force comes from. This allowed us to see where the force needs to come from and where it needs to go. Eventually, we picked a few muscles to stretch and a few positions to help do this in order to make our device the most effective/useful and easy to maneuver.

This led us to an idea containing two concepts: A suit, and a rope. The biggest parts in the design process came from the suit itself and the way the rope would connect to it. The attachment method is a key part to redirect the force and stretch multiple muscles at once. I also wanted to find the way to get/create the most force possible.

The final clip was chosen to redirect the rope and, thus, the force, for multiple reasons. The first, is for its ability to produce a lot of them in a reasonable amount of time because they don't have a lot of material. The lack of excess material, also makes it more aesthetically pleasing. Because the loops were easy to make, our design has a lot of them which takes away the trouble of having to rearange them for different stretches. The loop has a large enough diameter to allow the rope to pass through, but not wiggle to the point where the force is not direct. The bottom bar is hidden but provides the support. One side is longer than the other so that when we put them in, it can fit through the hole better.