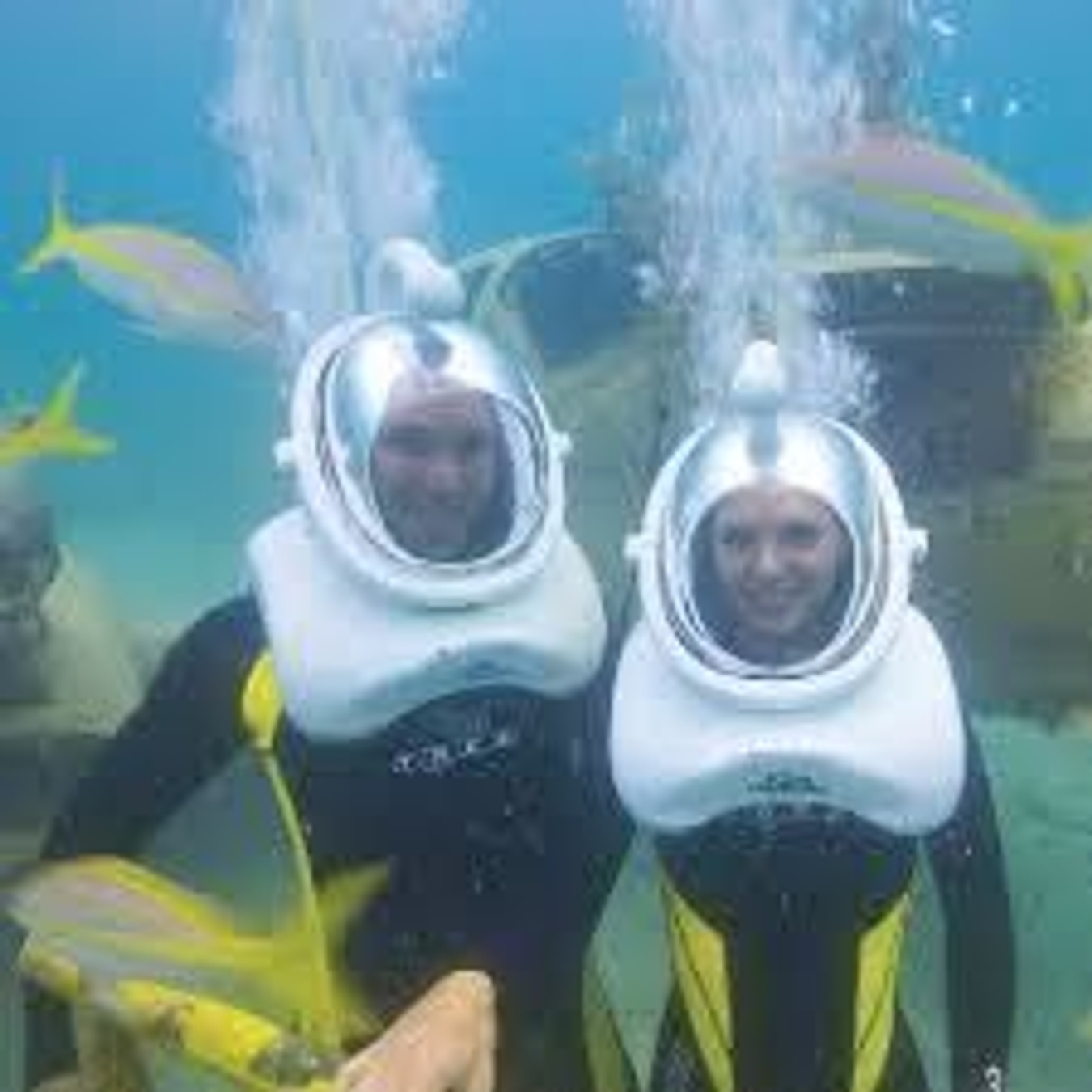 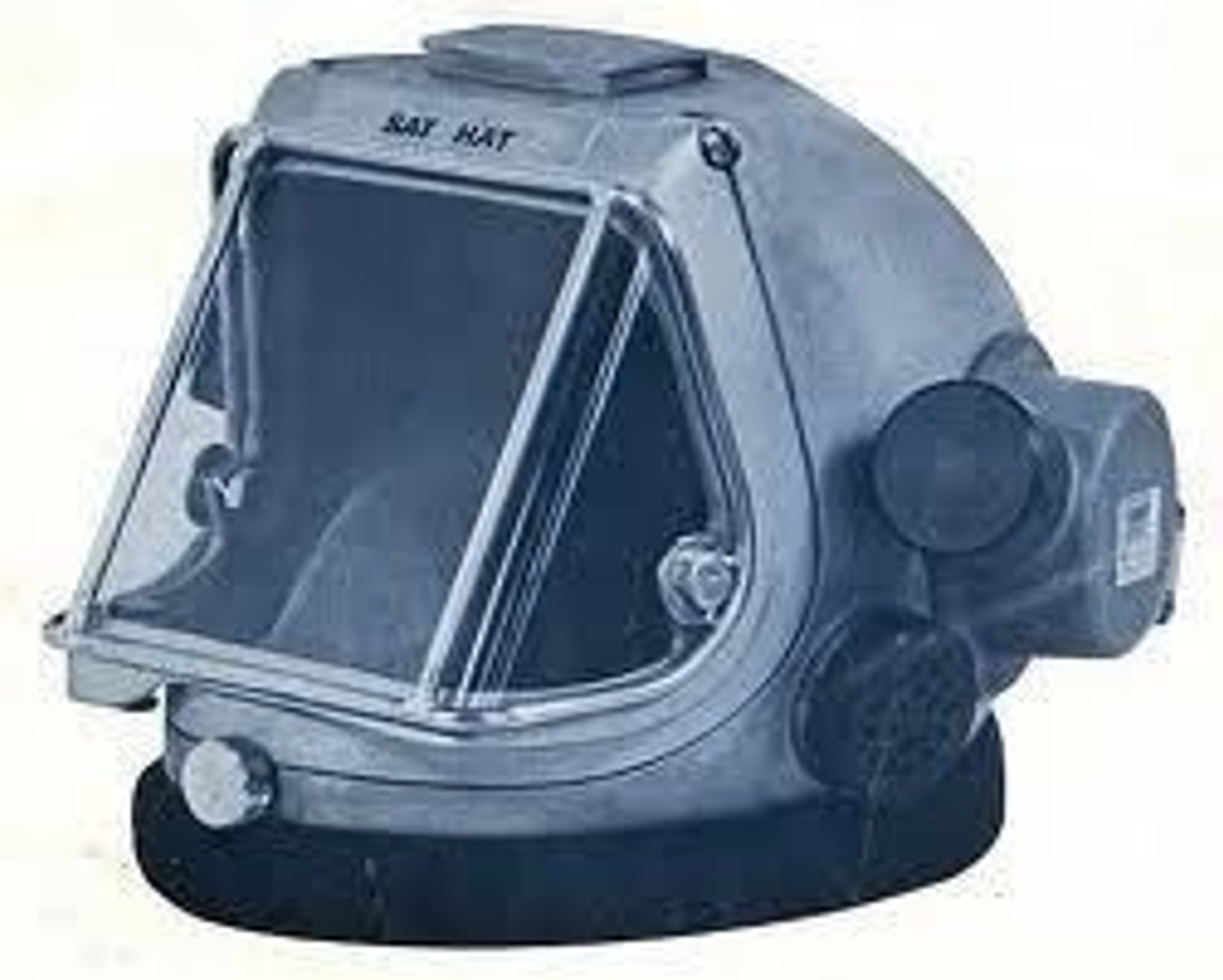 On the first day Brad came into the studio to talk about a new space suit called a bio suit. He told us about how tight the suit is and how hard it is to get into. We started by trying to use electromagnets to find a way to pull the outside of the suit inwards when you are getting into it. When the electromagnets turn of the suit will expand and tighten onto you.

On the second day Jordan and I switched to working on the helmet of the bio suit. The goal of the helmet was to design it in a way make a helmet that holds in air and works without requiring the suit to act like a balloon. One of the ides we had was make a balloon that fit around the persons neck and could be inflated to stop air flow. Another idea we had was to use a mask that were similar to a fighter jet pilots mask that would go only around their mouth and eyes. We also thought about making something similar to a scuba mask or a snorkel to give the person air. We also decided to peruse was the idea of making a helmet that was similar to a dry suit that used something like rubber around you neck to hold air in. We decided to test what it would be like to wear something like that around your neck so tried to make a neck cover but later ran out of time.

On the third day Jorndana and I worked more on making a air tight space helmet. Near the beginning of the day we worked on designing a gasket that had a clip on it so that you could place it around your neck and then tighten with a clip. We also tried using velcro to hold the gasket i its place. After a while we started to think that this would not be enough to hold make sure air never got out. We later came up with a idea of making metal ring out of a non magnetic material and having circular magnets attached in a circular pattern that would connect to another metal ring with holes with magnets at the bottom that the magnets would connect to. We decided to use magnets in only certain spots around the circle and not in a strip going around the whole circle because if it was a strip it might be potentially to hard to get the helmet off.

On the fourth day we decided to think about a more fantastical reality and what a gasket than would look like than. we thought about the idea of using a metal implant in the person’s chest that the gasket could magnetize to the implant. We also tried designing a neck collar that the gasket can magnetize. We wanted to use a stretchy material so that the collar wouldn't constrict the users neck and make it hard to breath. We also made another collar that was made completely out of cardboard and was etched to bent around the neck.

On Friday I worked on making a model of a upper human chest. I made the model so that I could find areas where I could put the magnets. I decided to try to stay along the bone as much as possible so that we could mostly avoid having problems with the magnets getting in the way of muscles and tenants. The magnets would hopefully fallow the fist and second rib and a part of the clavicle so that it could go all the way around the body.

On Tuesday Jordana and I continued working on a implant that could be attached the your chest, and a new idea using a magnetic paste. In the beginning of the day we had an idea to use a paste that had iron mixed into it so that a magnetic gasket could connect to it. I also started designing a final implant in Rhino that  would fallow the clavicle and than connects to the shoulder blade and has magnets not connected to bones in between. I also had a idea for a artificially joint that would be in between the magnets that would be in the shape of a joystick. This would help the user of the implants feel as regular as possible.

In the end we had two ideas. One of them was using a magnetic paste that a person would apply before going outside. The other idea was using magnetic implants that would fallow both clavicles with a connector in-between. From there there would be connecters in-between the shoulder blade and the end of the clavicles. From the shoulder blades there would be a large connecter in-between the two.