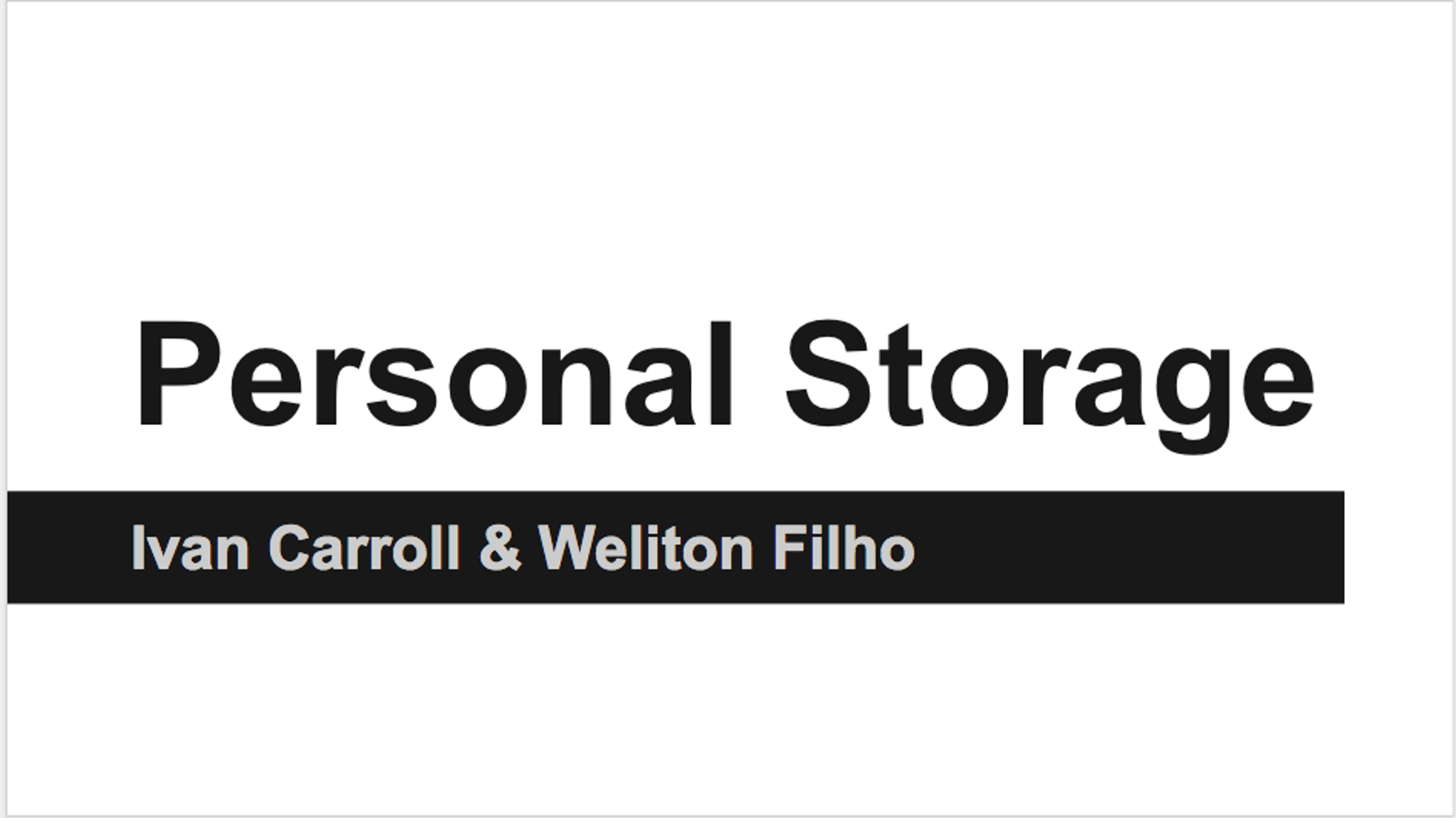 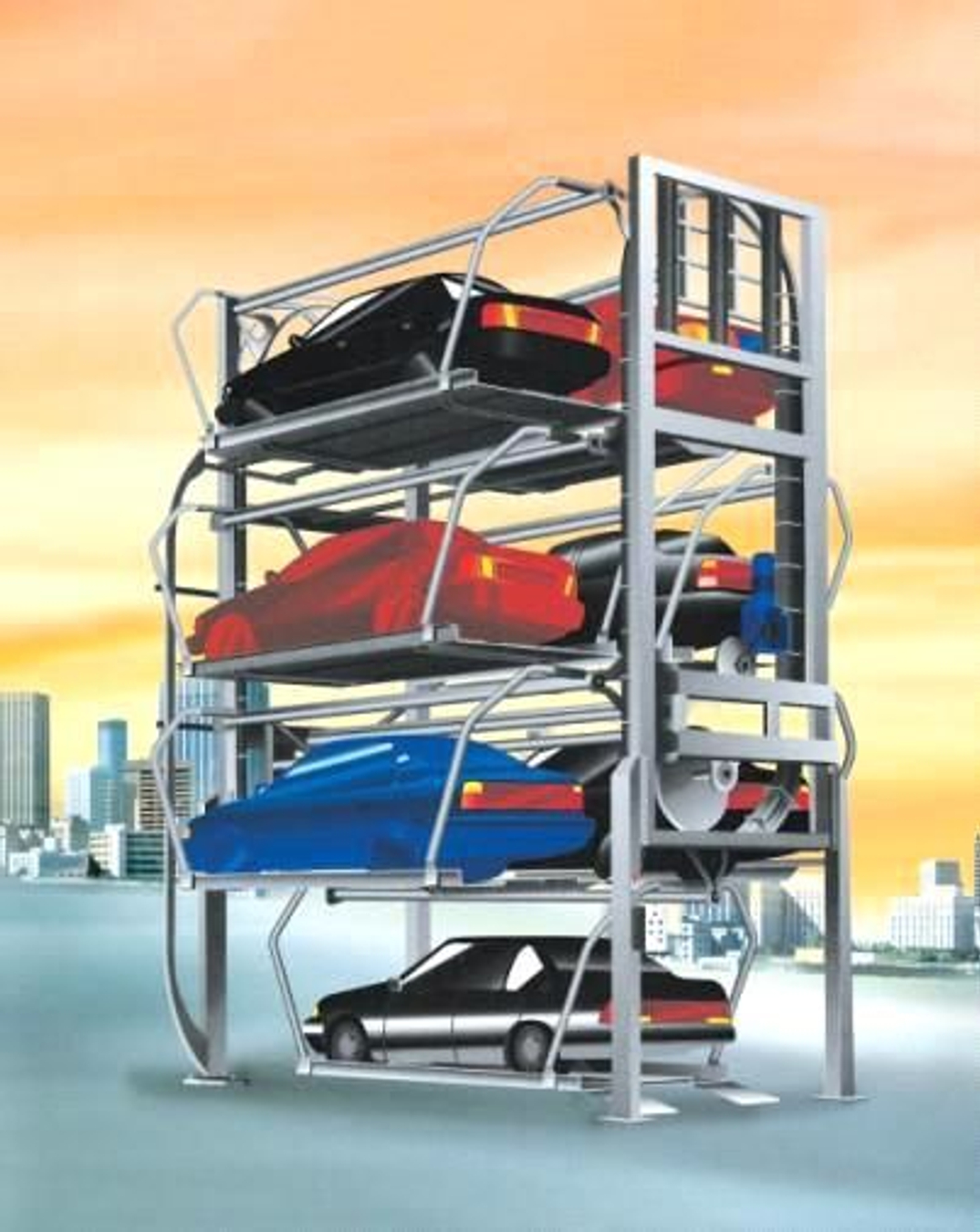 Space-efficency, accessibility, and esthetics were at the forefront of our design process. We were tasked with solving the conspicuous storage issue. Nuvu students lack any personal storage space, and consequently this results in unorganized clusters around the studio.

When observing the wall that we planned on transforming into a place for personal storage, we knew that it would be necessary to vertically build our storage spaces beyond what one could reach if we wanted to have enough units. When we first began exploring we stumbled upon what became our first precedent, a rotating bike rack on an oval track, and that could be mounted to the wall. We soon found many problems with this system; the most concerning issues were that crowds would form as they would have to wait for their individual cubby to come down, also safety became a large issue as the weight of our object would require substantial amounts of support. Another problem we encountered was mounting a ton of weight againt the wall, we did not make sure the floor below us was capable of sustaining 2.5x the weight of the project because that is what is considered the "safety margin".

We were inspired by a ferries wheel and a spinning bike rack. What ispired us was the efficiency of the design and how well it utilized short but tall spaces. Another thing we considered, which is a more accurate design of our final product was the spice cabinets pull down system in a kitchen.

Subsequently we thought of having two rectangular cubby sets, which would sit about a fixed cubby wall, that could lower down in front of the fixed cubbies. We used a spice cabinet which did a similar thing as our precedent. We began by designing the fixed cubby spaces a variety of sizes, allowing kids to use only the space they need and improve efficiency. Next we created two cubby sets that would reside above the fixed cubbies. Those cubbies would all be a single size that would be able to fit most daily articles or projects. We soon realized that we needed to raise the height of our fixed set and consequently the height at which the other two cubby sets were at. The reason for this was because at our original height all cubbies were accessible, making the lowering mechanism needless.After this we began to discuss how we would offset the weight of the lowering cubby sets at the weight would be too great for one to lift. We discussed two systems. A winch system, which had the potential of having a metal wire snap, creating a safety hazard. We also considered a pneumatic piston, which was very loud, making it unpleasant to use.