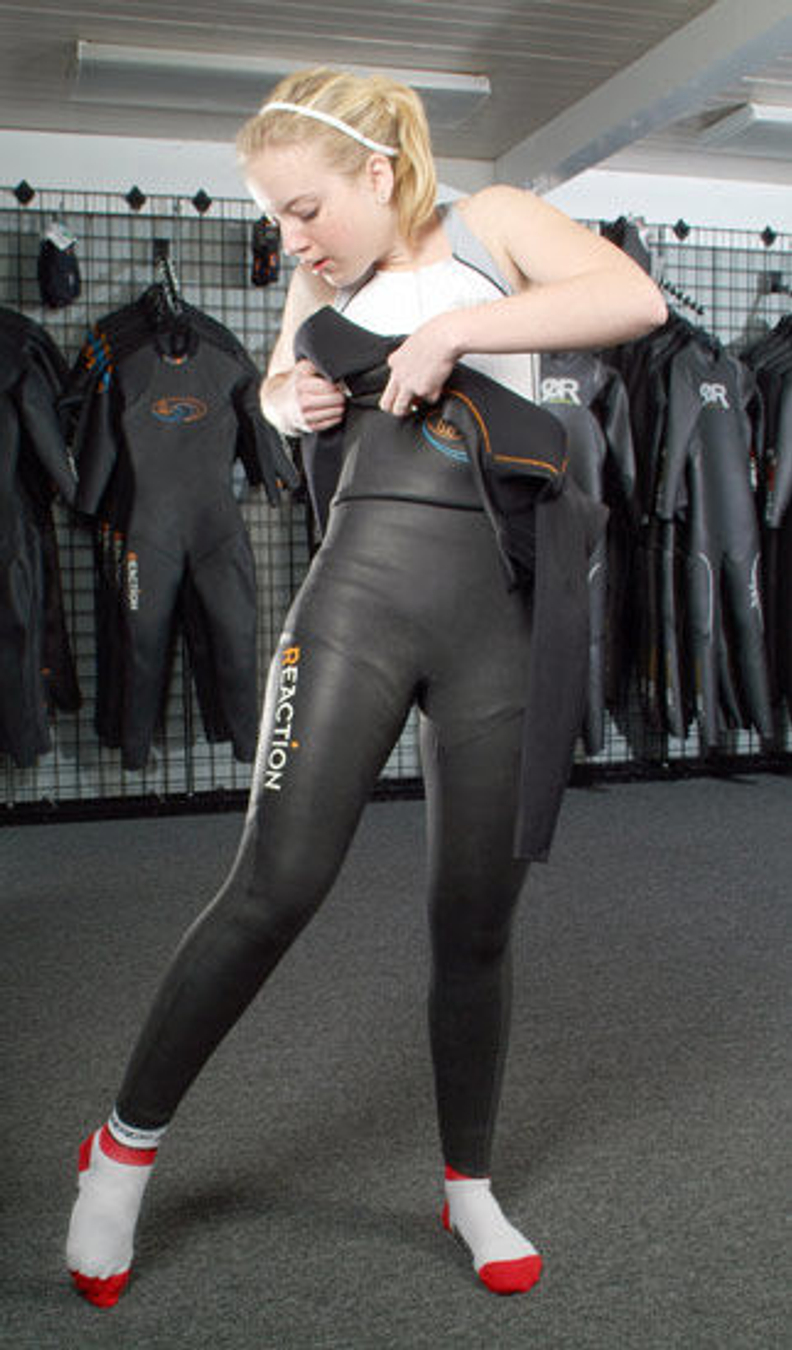 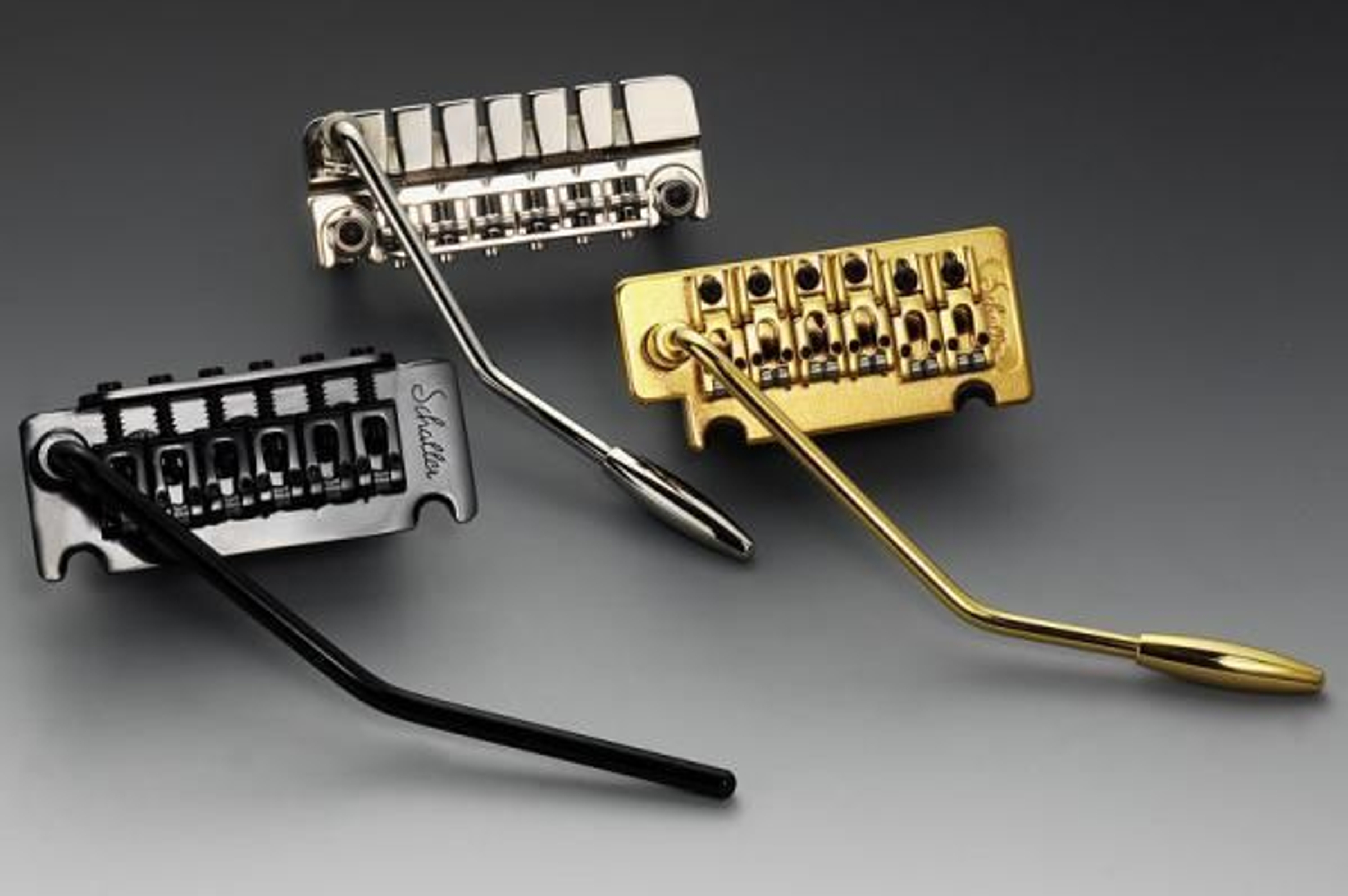 Our design prompt was how can we make something go from loose to tight and incorporate it into a space suit. We brainstormed many different things including, tubing filled with substances that change depending on temperature or other factors. Areas that could be filled with air or the air could be sucked out of. We decided on the idea of a lever that you can pull on to tighten the suit. It was based off of tremolos which is a lever on a guitar which is used to loosen and tighten strings. By pulling down on the lever the strings that were attached to the lever would go taut and tighten the the suit.

Our first iteration was fairly simple. We laser cut out a piece of cardboard and made it into a box without a top or bottom. We then poked four holes on one of the sides, that was only attached on one side, and we then threaded string through the holes. On the other side we attached a small piece of cardboard by poking two holes in it and threading a wire through to create a hinge. Lastly we made four holes in the attached piece of wire and threaded the string though it putting tape on the other side so they wouldn't slide out. The Iteration worked but it didn't work very well. By pulling on the lever the two ends of the box were pulled together but it was an almost negligible amount and there was little power in the lever. This iteration showed us that this could work so we decided that we should move on to working with fabrique or felt. We also decided we should add a locking mechanism to keep the lever down once it was tightened.

Our second iteration was more complicated and better than the first. On Rhino we made both the designs for the piece of felt we would be using and the lever that would be attached. The felt had holes cut into it so we could thread the string through and so did the handle. We threaded the two pieces of felt together and then attached the handle and threaded the string through the holes in the handle. The last thing we did was attach velcro to both the lever and felt. This iteration was really successful. You can put it on your arm and pull down on the lever to tighten the felt around your arm. You can feel it get much tighter once the lever is pulled. The velcro is able to hold the lever down once it has been pulled. For our next step we wanted to create channels in the felt that we could put the shape memory alloy in. Our plan was that the shape memory alloy could be used to help push the lever down since it straightens out when heated.

We took what we learned from the first and second iteration and designed the third with what we learned in mind. It is the largest of the three iterations that we made. It fits around ones leg and by pulling down on the lever it tightens. We attached velcro to the back to serve as a locking mechanism. This iteration was successful. We proved that you could use a lever mechanism attached to the space suit to tighten it once it was on. The one thing that doesn't work so well is that it doesn't get super tight to get it tighter we would have to use shorter string so it was tighter at the start or a longer lever. If we had more time going forward our next step would be to place the shape memory alloy in the little channels we sewed for it. We would use the alloy to help push the lever down since it straightens when heated.

Our final product is proof that a mechanism like this could work. If you were to place levers like this on the space suit and some sort of string threaded through it you could put the suit on, and once it is on tighten it by just pulling down on the levers. Our project is consists of two pieces of felt with holes evenly spaced one inch apart. There is string threaded through the holes and attached to a handle that was glued on the side. You put wear our project on your arm. By pulling down on the lever the string attached to it gets taught and pulls on the other end of the felt, thus tightening the felt which is around ones arm