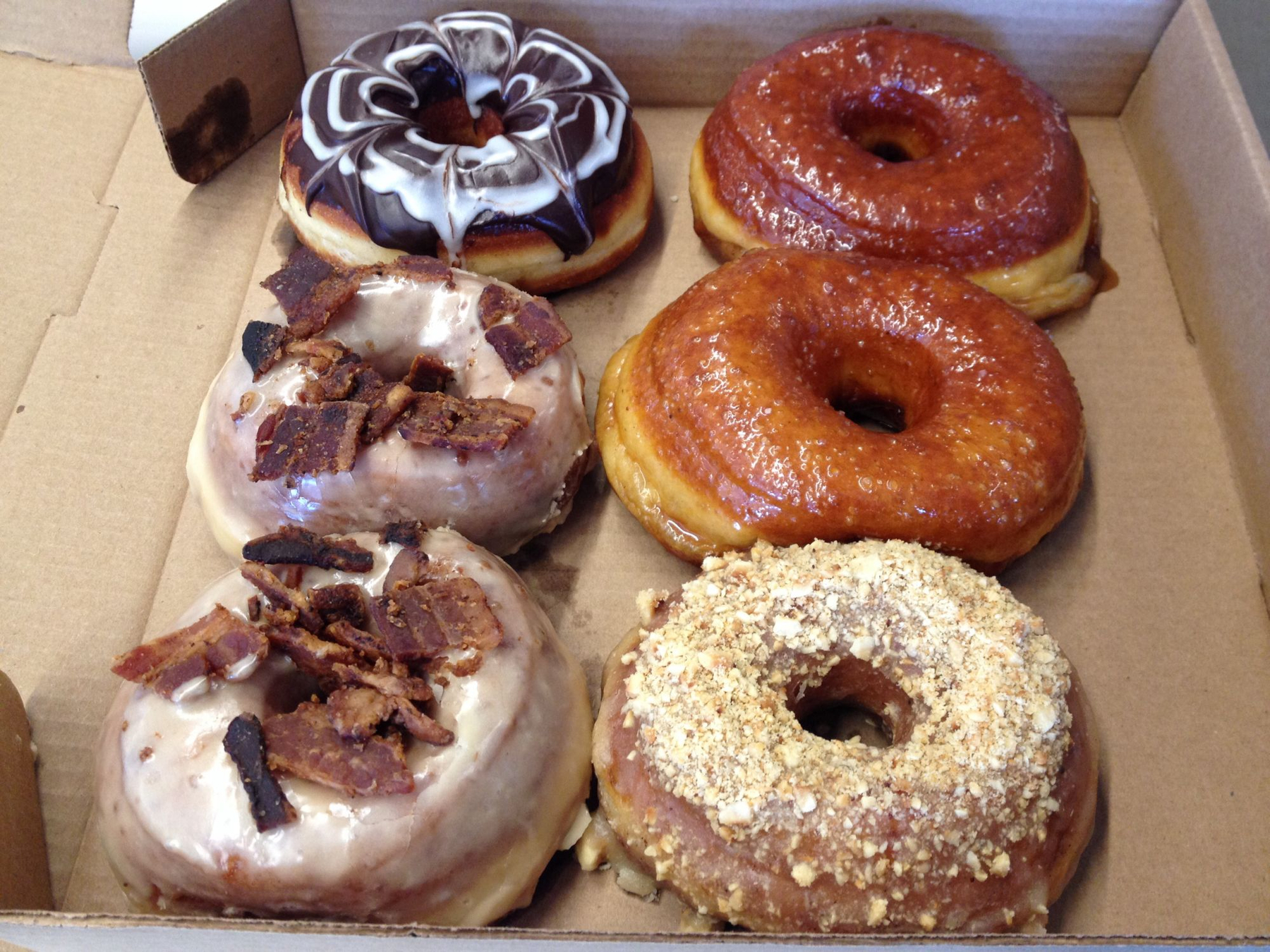 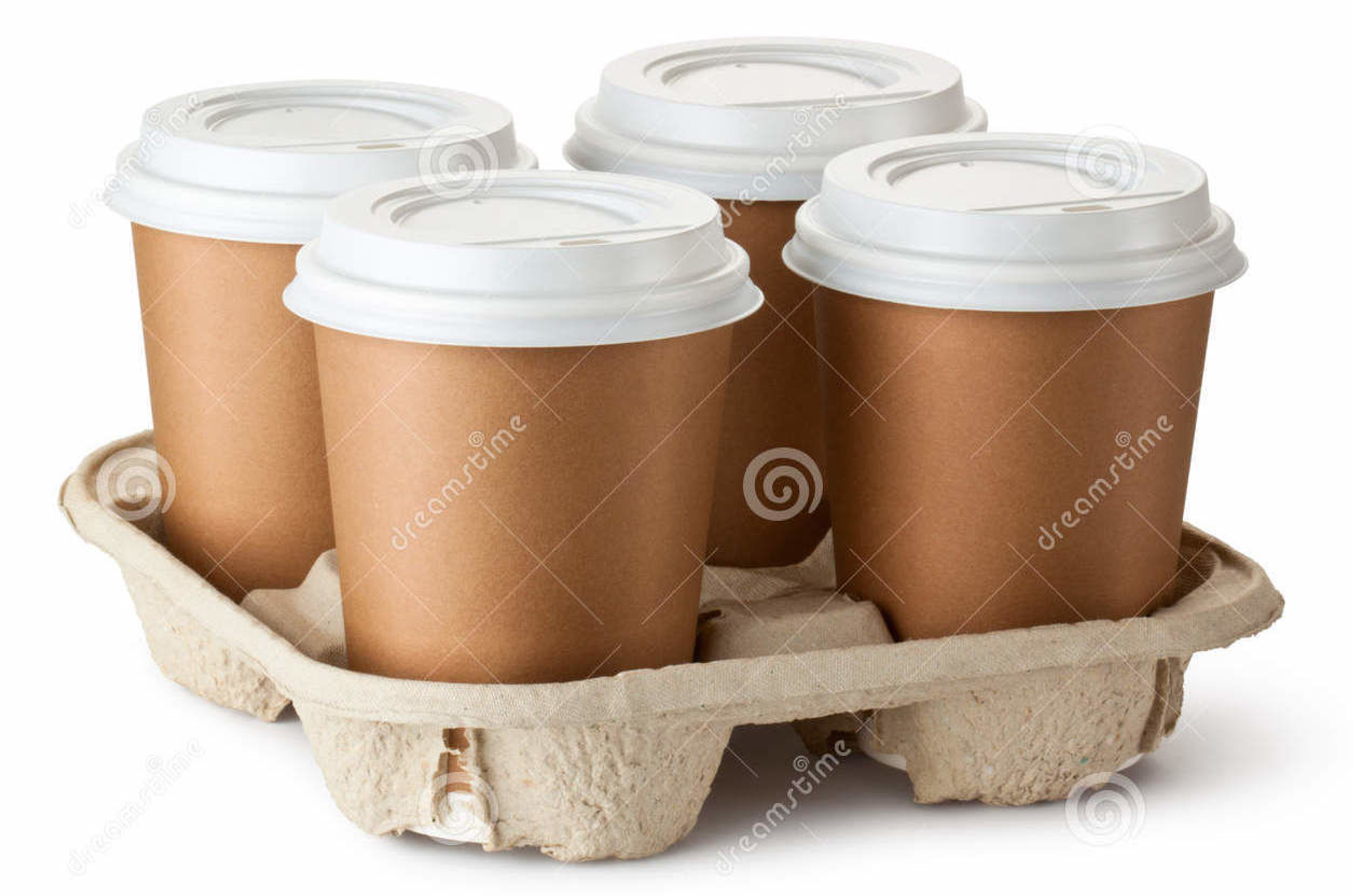 When Megan from Union Square Donuts first came to our group, she presented some of the bakery’s problems. One of the biggest problems was their boxes. The problems were in the shipping. The boxes they used were recycled pizza boxes and while the donuts were being shipped they would bounce around in the box causing them to hit the top and the sides of the box. When the donuts hit the top of the box lots of the glaze would end up rubbing off, and when they hit the sides they would get bruised. This is the problem Ben Shivani and I decided decided to solve. Megan wanted the box the box to was foldable from one piece of cardboard, so that it would reduce waist, was eco friendly, held coffee and donuts so that the customer would have a easier time carrying their order, and marketed their business.

The first thing our team did was brainstormed ideas for stopping the donuts from bouncing around. We came up with a couple designs, but in the end decided to pursue making inserts in the boxes that the donuts could fit on but would be blocked from bouncing upwards by a insert on the top of the box that is slightly wider than the donut hole. We started on the boxes by trying to use origami to find a way to fold one piece of paper into box that had places for a donut and a coffee cup while Shivani pursued the idea of the inserts. After many failed attempts with the paper we finally made a box out of paper that had one large compartment and two smaller compartments. After this we decided to move onto Rhino and start designing a box that we could laser cut out, and then fold. We designed this box to hold coffee cup and a donut. The next day we decided to move on to another box to try to fix some of the mistakes that we made on the first one. On the second box we made the walls slightly larger so that it could hold two donuts, two coffees, or one donut and one coffee The box had two main problems, they were; the cup holes were on the bottom of the box and the walls didn't stay in there place. We fixed both this in the next box. We fixed the walls by adding tabs that slipped into slots when the wall folded. The holes were an easy fix by just moving the circles in Rhino.

The next few days I spent working on stamps that could print the names of the donuts onto the boxes so that the customer could tell which donut is which. I first designed the stamps in Rhino that used the same font (Nashville) as they used. While I worked on the stamps, Ben worked on the box that could hold 4 donuts and 1 coffee,(their most common order) and adding their logo and social media accounts onto it. On Thursday we finished the stamps and made the second to last box. On Friday we made the final box. This box purposely had no branding on it so that we could try out the final stamps that had the Union Square Donuts logo, social media accounts and their address on them. We also only added three holes for drinks holes because using five was a waist because no one ever orders five coffees.