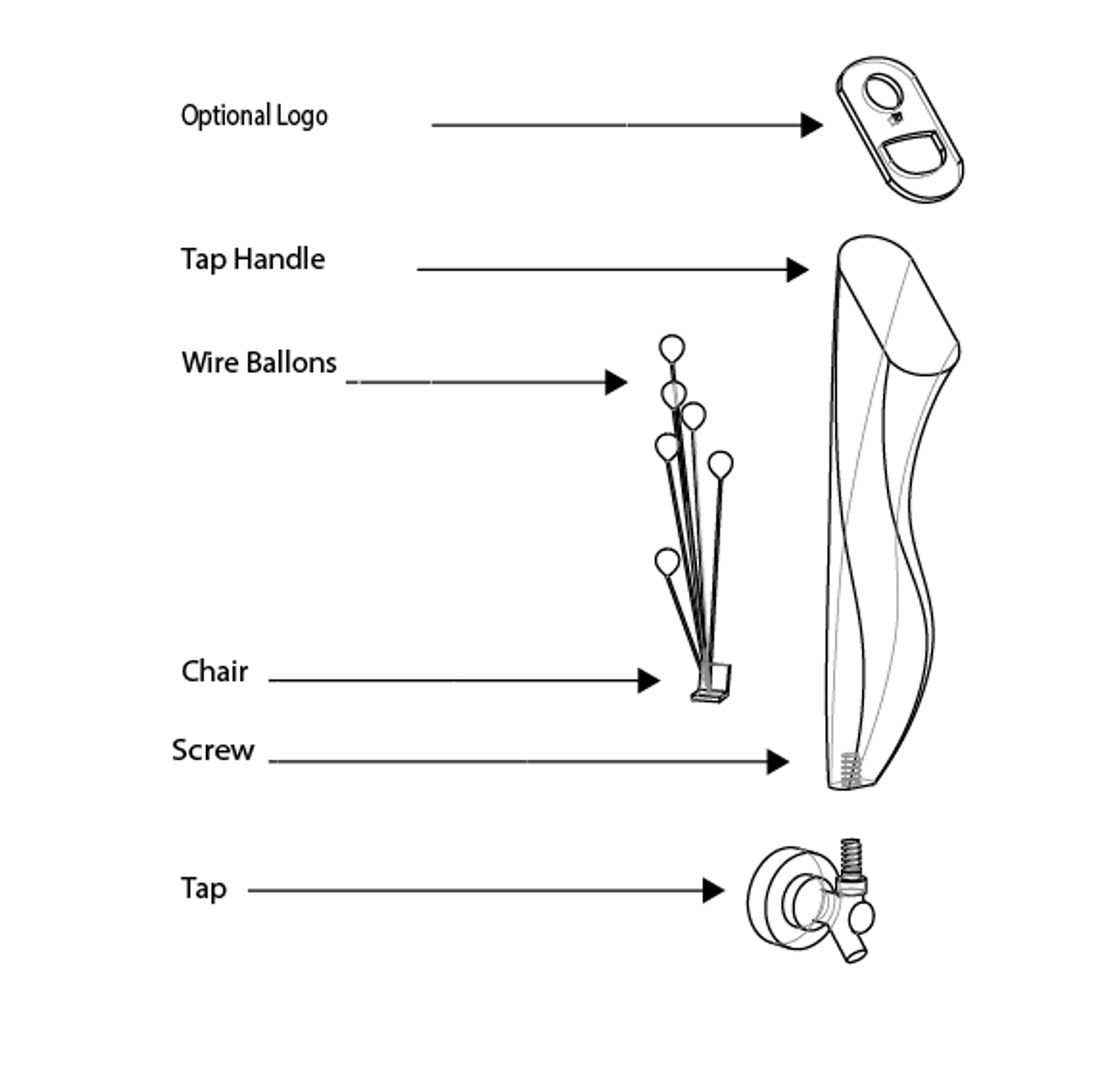 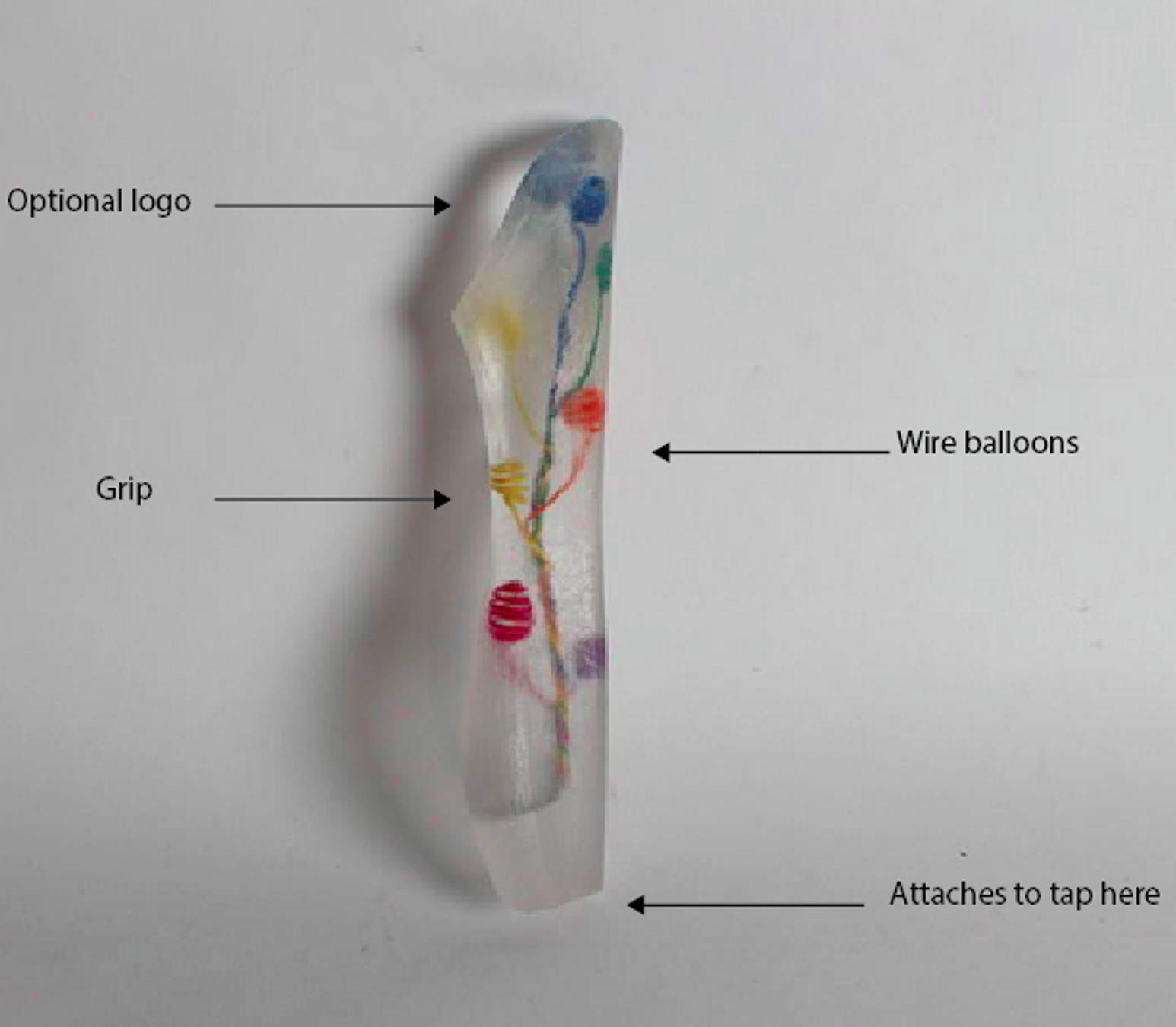 Ben Holmes co-founder of Aeronaut Brewery came in to talk to us about his Brewery, Aeronaut, and some of the challenges he comes across throughout his day. What Ben seemed to want most was a Beer Tap that stood out from others but wasn't over the top. He explained to us how important it is, as a brewery, to have a tap handle. Tap handles are used to advertise beer in bars and it’s how people identify what beer it is that they want.

When we started talking to Ben, he told us that tap handles needs to identify its brewery, be well functionable, very robust, and have attractiveness to it. His problem was that he didn’t have any of that with the tap handles that are currently being used at Aeronaut Brewing. As explained in the process post we made a mold out of a 3D Printed beer tap we designed and filled the mold with resin. The reason we initially wanted to make a snowglobe is because when we first met Ben he explained that the meaning of Aeronaut is, one who travels. We also noticed a theme of air travel in logos which when looked at the “O” in Aeronaut initially looks like a can opener but it was designed to resemble a hot air balloon floating over a landscape. When we went to visit the brewery there were also beach chairs hanging from the ceiling. We wanted to import this theme of air travel into our final design which is why there are balloons lifting a chair stuck in the resin.

The importance of the project is pretty simple. The tap handle needed to be designed to represent Aeronaut Brewing. It needed to be in a shape that wasn’t basic and was robust. The tap handle needed to look nice enough to attract people and help advertise the brewery.The main idea is that this tap handle can be reproduced  many times and given to bars that serve Aeronaut beer. The design problem was Aeronaut needed a beer tap that they can give to bars. This project is important because now Aeronaut has a potential beer tap they can give to bars