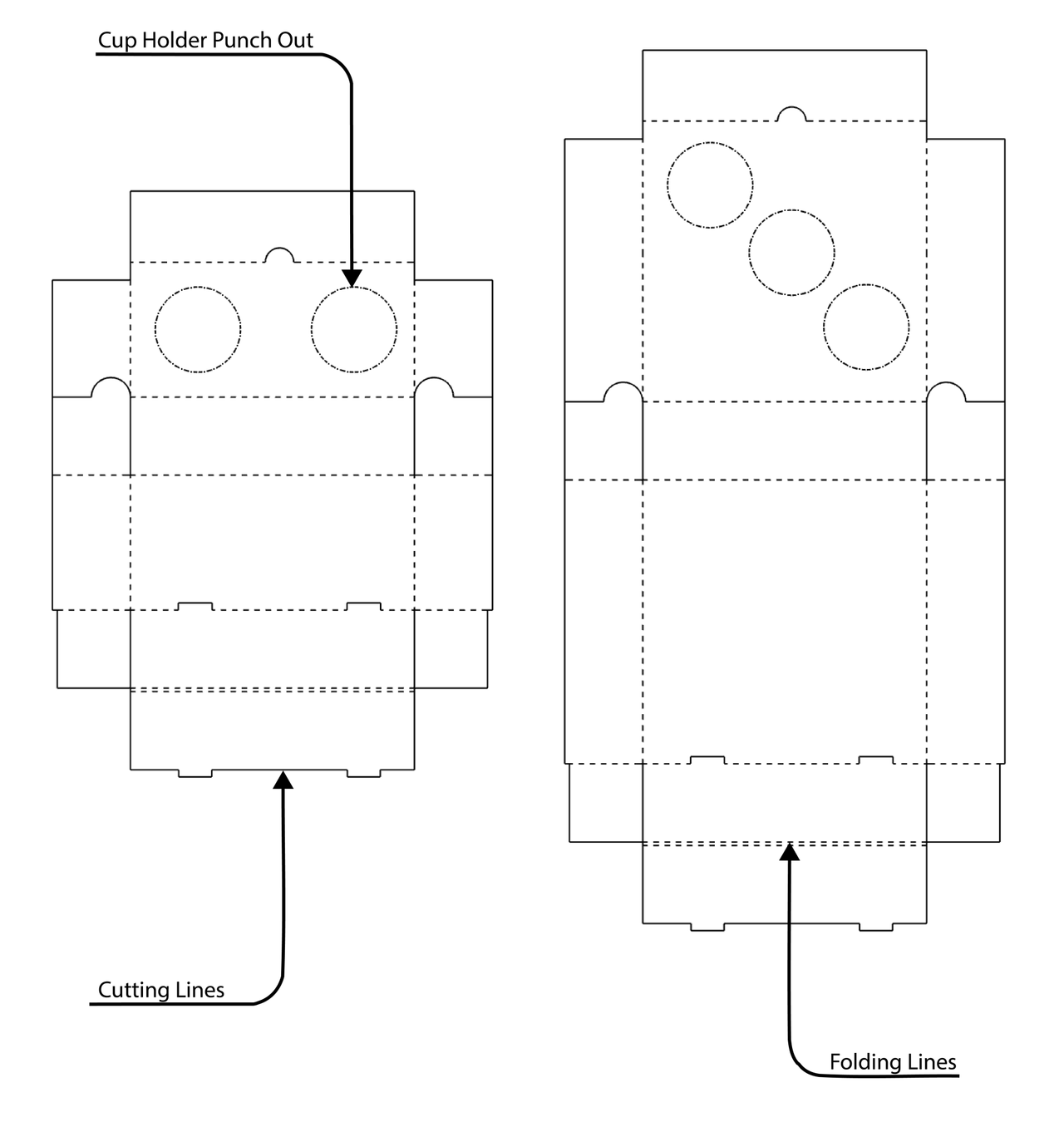 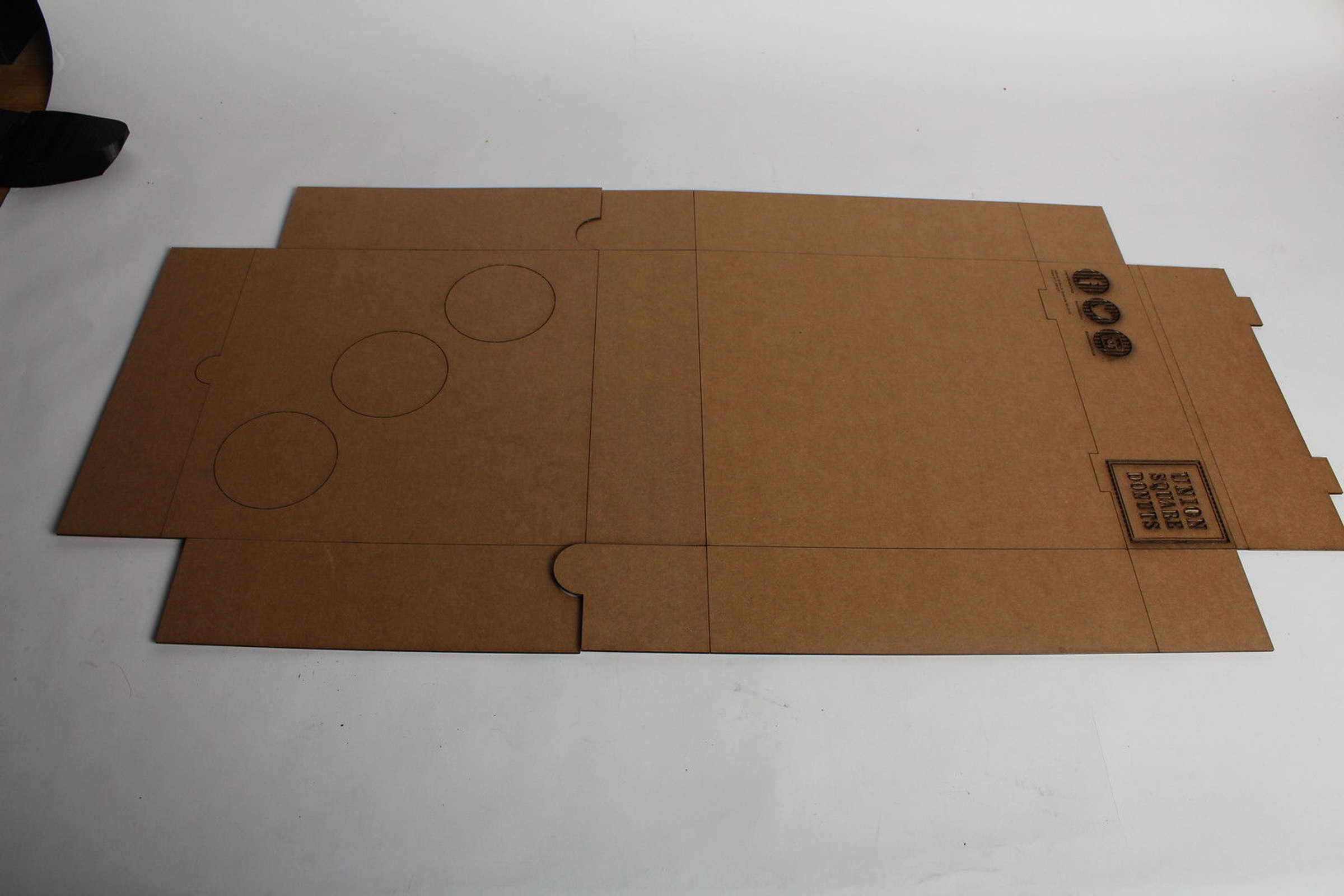 Union Square Donuts has been creating impeccably scrumptious and original donut flavors since 2013. Sadly, they do not have as equally creative and safe transport mechanism for these special donuts. With a box that guarantees safe transport,  their business will be able to expand. Our job these past two weeks was to create a  box that would safely ship donuts long distances, as well as a series of carry out boxes. Simon and I were given the task of creating the carry out boxes. The very first thing we did was brain storm all of the aspects that we wanted our boxes to have. After a day of brainstorming we figured out what we wanted: a box that was foldable from one sheet, because it is easer to mass produce and it folded in less than a minute; could carry both donuts and coffee, which allows people to carry out both in just one simple box; was eco-friendly, for recycling of course; and finally, a box that marketed their business, because their current box only has a single small stamp of their logo on it.
We first started with the design of the box in Rhinoceros. One of our biggest precedents was the donut box that they currently are using, really a pizza box. We used this a lot to help us design how we fold the box. We went through multiple designs from a small two donut box – which could also carry one donut and one coffee – to a four donut box – which could hold four donuts and one coffee or up to two donuts and three coffees. We chose the diagonal line of coffee holes because even though you could fit a fourth or fifth whole, its rare for someone to order 4 or 5 coffees and no donuts. We went through multiple designs trying to get the correct dimensions as well as finding the right material to use. The box is made out of a piece of cardboard that is about 1/16 of an inch. Although its sounds a little flimsy, when folded, the box is in fact very sturdy. The cardboard is recyclable, making it eco-friendly. The logo on top (or on the side) can be either laser cut, or stamped with rubber stamps that we also made, since we know that Union Square Donuts already have a stamp system in the works.