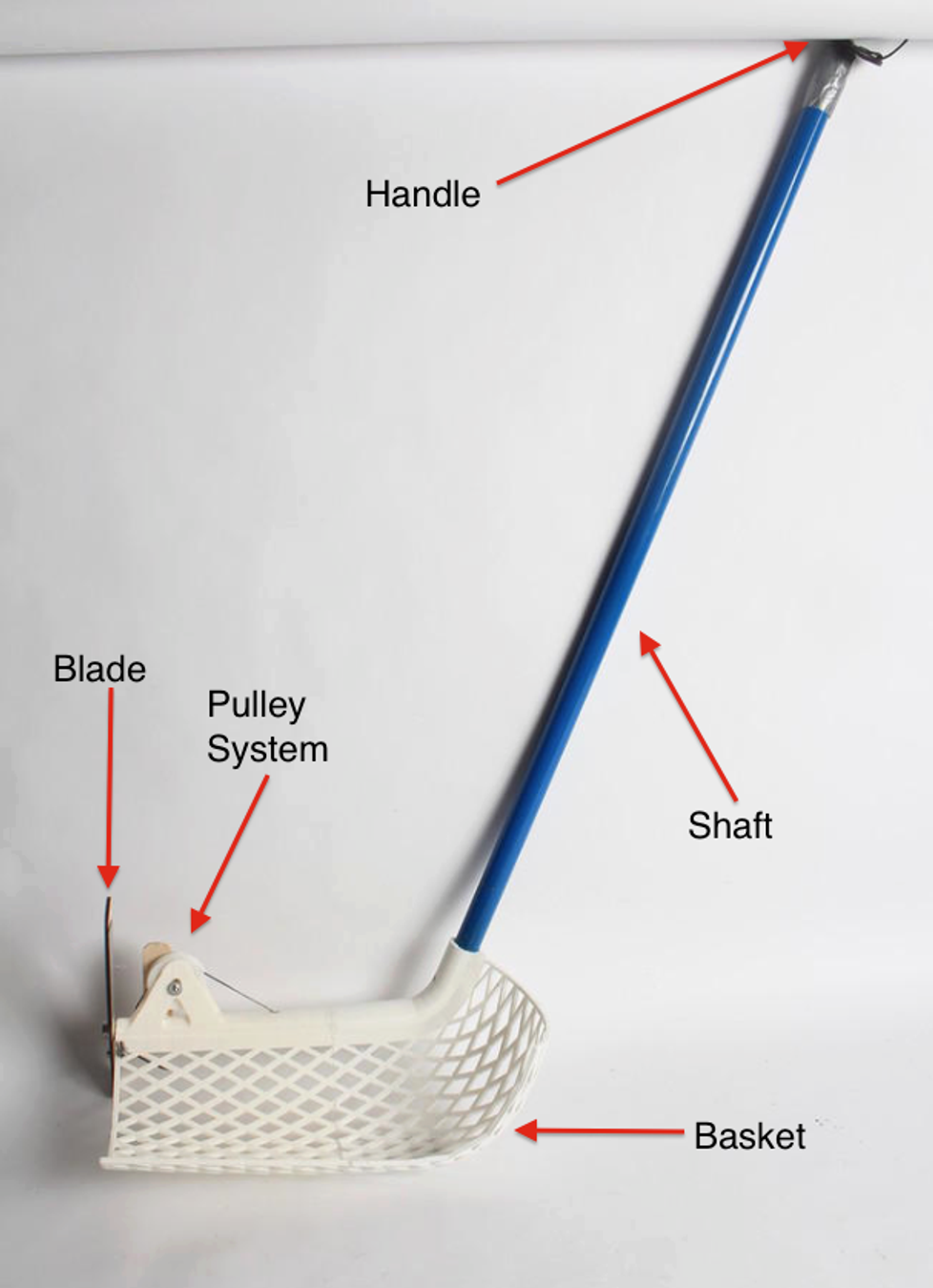 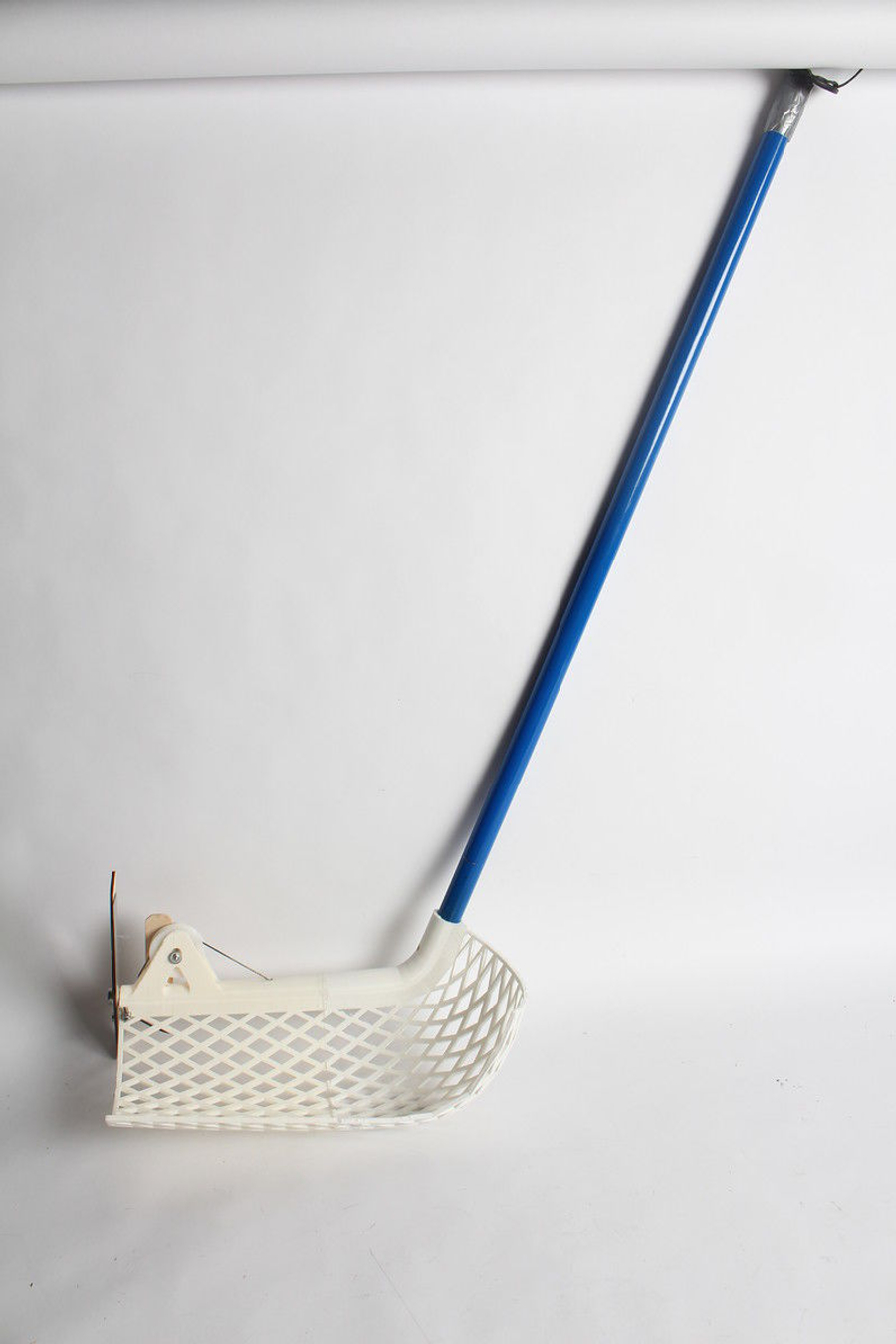 For this project our main idea was to enhance the cucumber picker.  Nowadays  cucumber pickers tend to cause either back pain or are simply inefficient in how they cut the stem. To reduce back pain Remi and I created a long pole that would eliminate need for the user to bend over.  Also the baskets typically used to cradle the cucumber are insufficient.  They tend to bruise the cucumber which the users strongly dislike.  In order to achieve this we created a basket with a deep enough curve that would cradle the cucumber.  We also made  the motion so it was side sweeping instead of straight on.  A straight on motion is harder on the cucumber.  The side sweeping motion cradles the cucumber into the basket.  Holes were placed in the basket so the dirt would drain and not sit with the cucumber.  Bigger holes were made on top for vital drainage and also because the bottom needs more support.  Our cutting system took some time to create.  The angle where we wanted to cut and the motion of the string proved to be a challenge.  We decided to create a pulley in front to elevate the string so when it was pulled down the cutting motion would be released.

This project is important because it improves an important farming tool.  It is a tool that is extremely helpful for cucumber cutting and is relatively inexpensive.  This tool helps with all the essentials: reducing back pain, cradling the cucumber, draining the dirt, and providing a sharp cup.  This product is user friendly, will never need to be charged or need batteries.