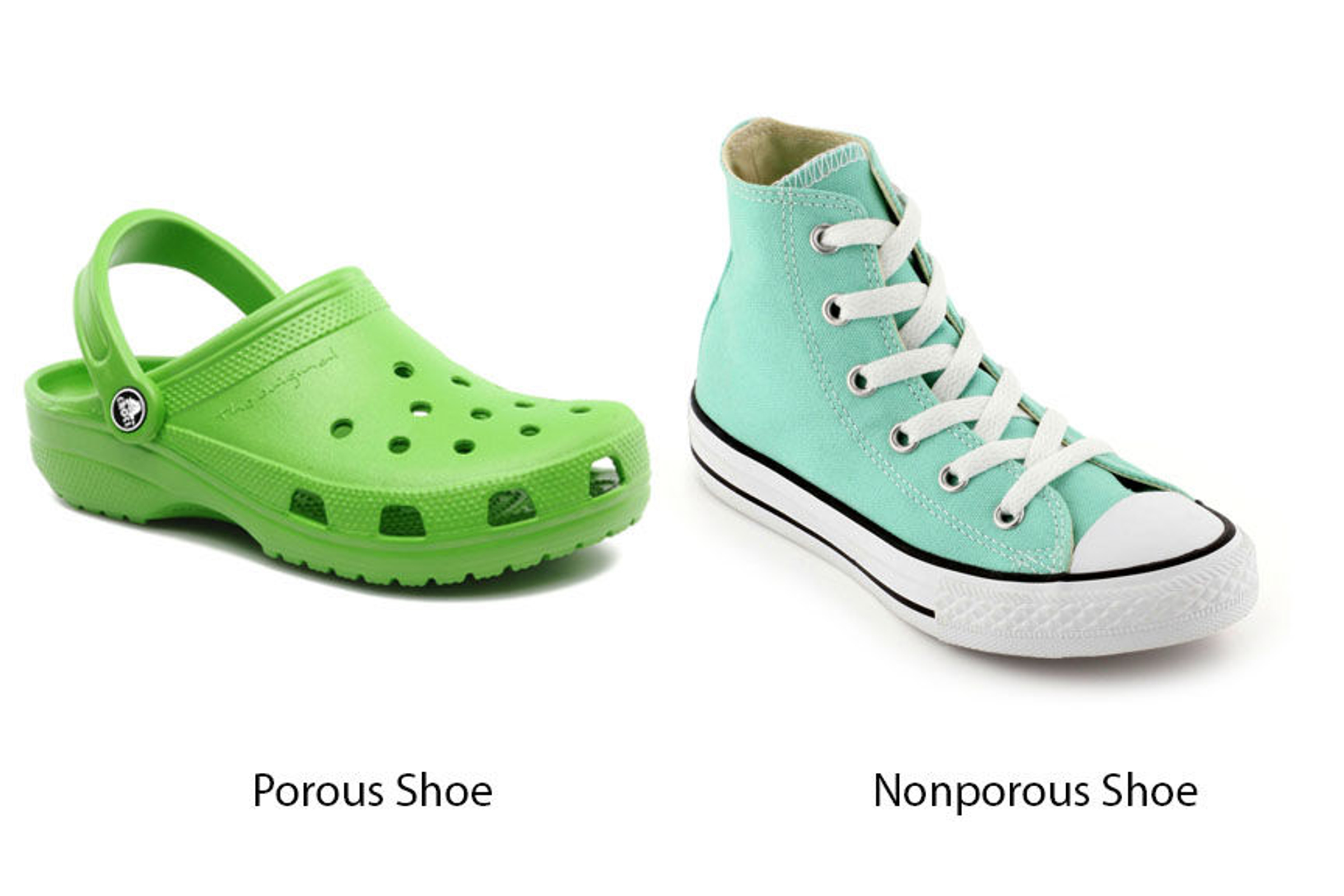 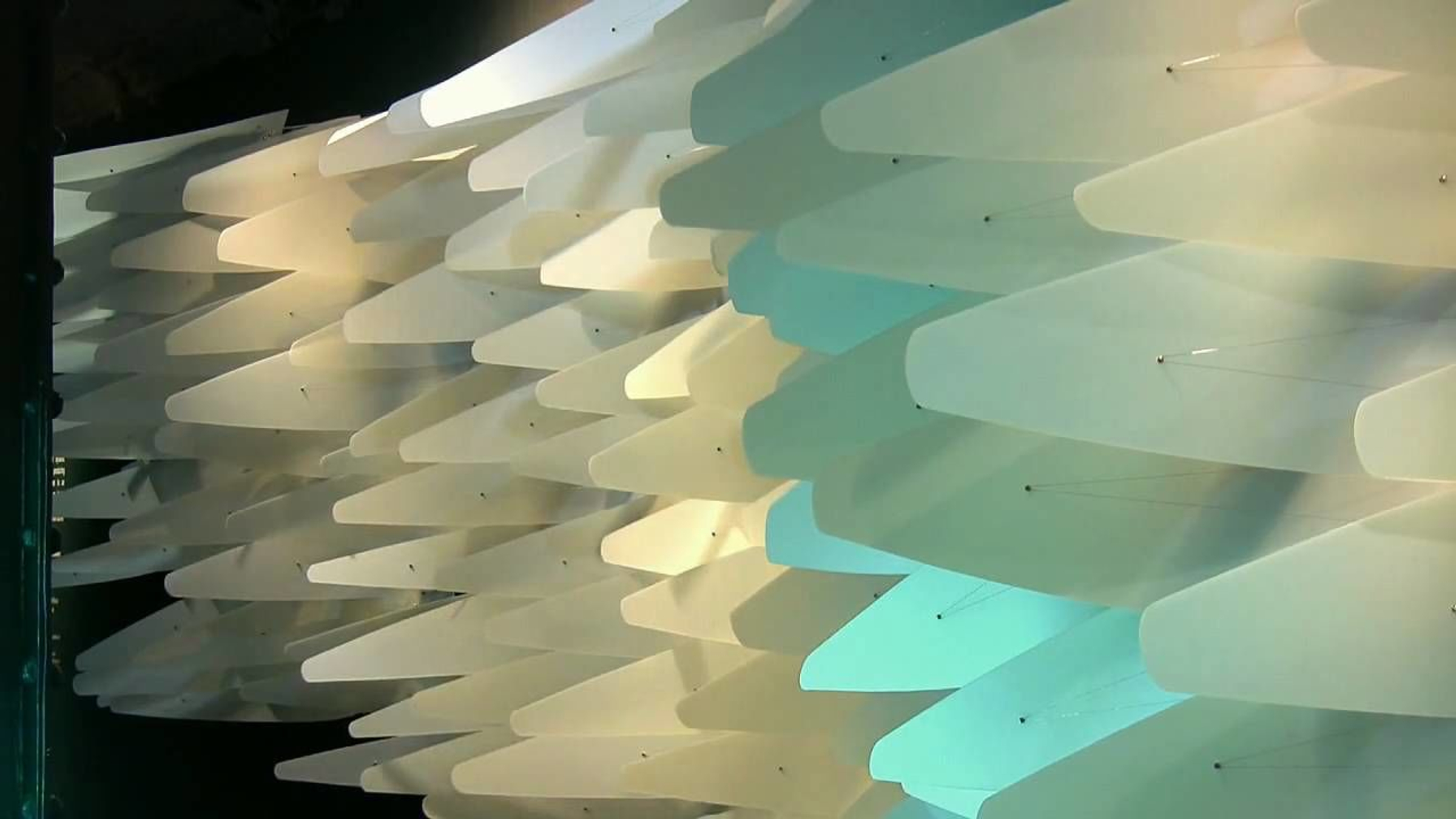 Our initial design modified an artwork known as "Reef Urbana", which used technology that allowed the "scales" to move when the humidity levels in the air rose. Our idea was a shade that would be able to open and close depending on the weather (i.e. open for cooling/breathability and close for drying/waterproof purposes). After we each mocked up our designs out of cardboard cut-out we realized this idea was a little too hectic and not very functional.

For our second iteration, we completely altered our design and decided on a shoe with holes all over it. We got our inspiration from a Nike shoe known as Nike "Zvesdochka" unisex shoe. Our design was holes placed throughout the shoe and a mechanism which would allow the "pores" to open and close. After brainstorming, we realized there was no simple enough mechanism that would have the ability to open and close nor did we like the visual/physical aspect of the design. Ultimately, we never went through with creating a prototype of our design and came up with a whole new idea.

For our third iteration, we decided on a three part design: triangulated designs on both the upper and side sole and louvers near the heel of the shoe. This idea was inspired by the Louis Kahn Art Gallery, brought to our attention by Rosie. Lilly worked on the triangulated design on the side-sole; she started working with patterns on the bottom sole, but quickly switched her direction to the sides of the shoe because it allowed for more purpose (i.e. breathability/cooling and visual-appeal). Jordana worked on a similar triangulated design, but on the upper part of the sole, she basically created the whole "top" of the shoe. She created multiple versions, changing the dimensions in order to fit the exact size of the shoe in Rhino and laser-cutted them out of both cardboard and felt. I focused on the louvers; I made many iterations in Rhino adjusting the size of the pole and re-working the shape of the flags. After 3D printing a prototype of a louver, I realized the whole piece was off due to the flags being curved, so I went back into Rhino and made the flags flat and changed the dimensions of the pole to fit the overall sole.