Architecture After the Animal 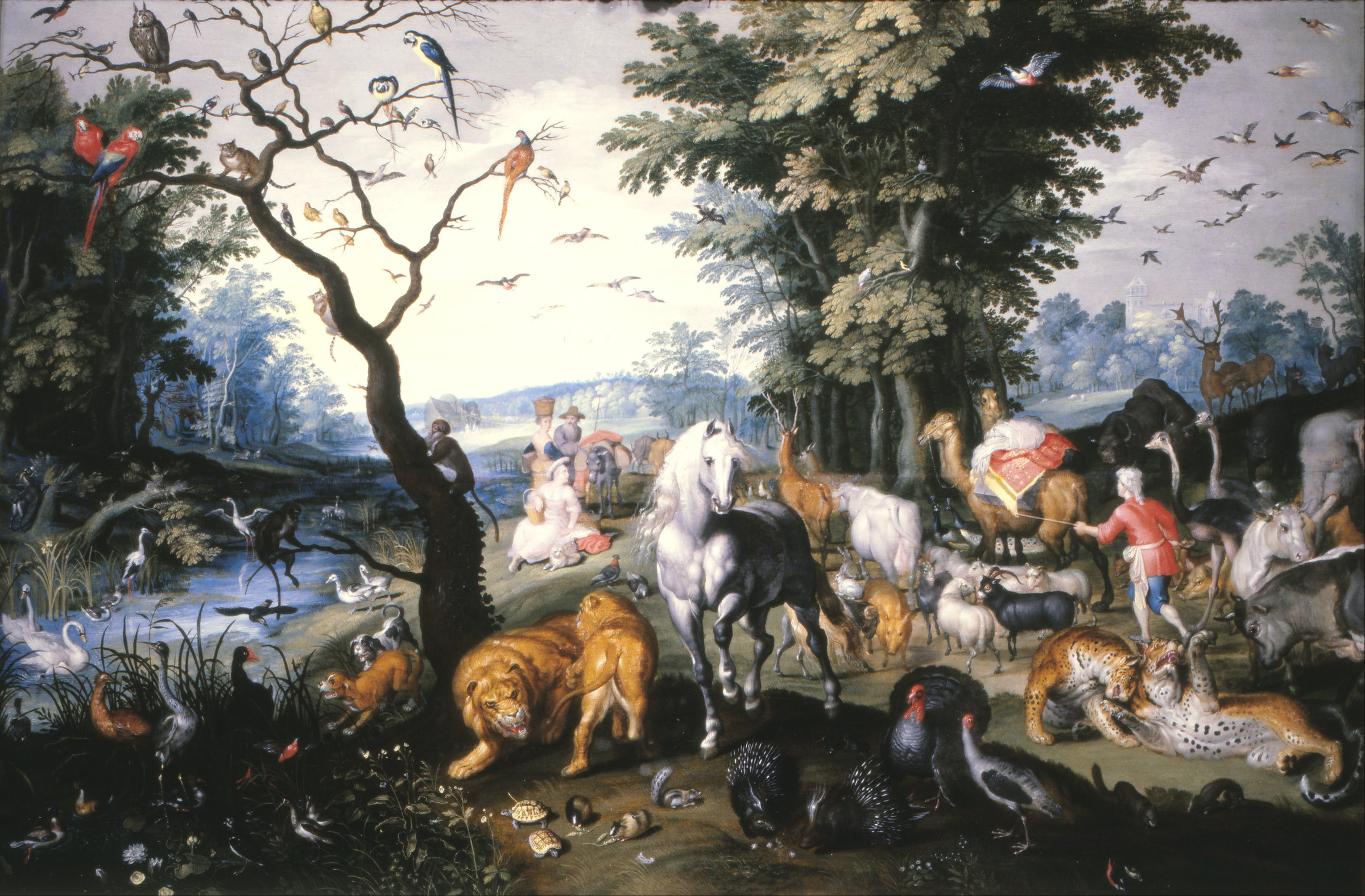 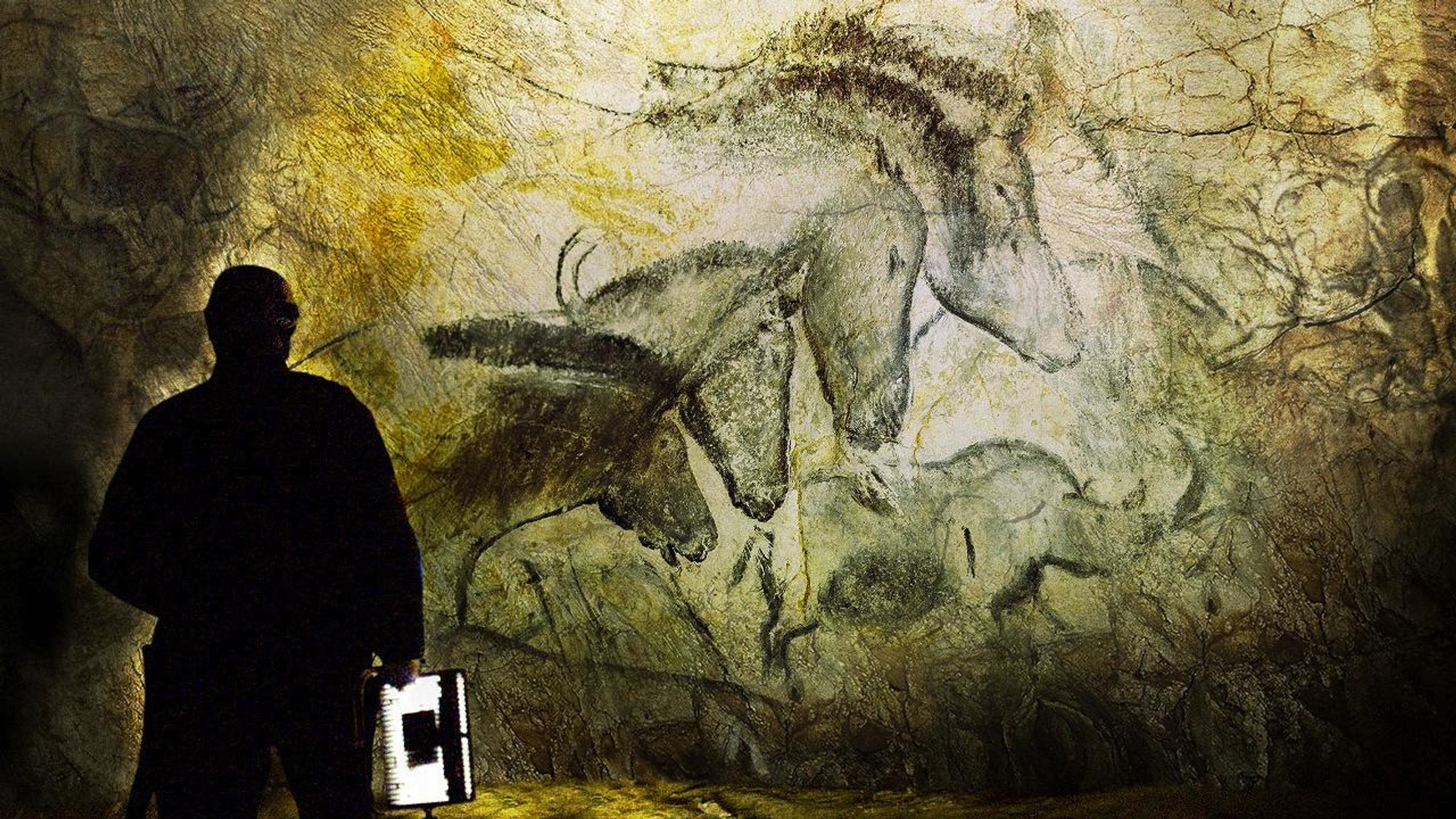 The Animal brings with it, among other things, a danger and fascination that comes from outside architecture and is never fully assimilated or appropriated by it. It raises, as a live subject, serious aesthetic, performative, and ethical expectations that are almost never fully met.

One of the problems of the animal in architecture is that it’s alive in a way that is identical to the aliveness of humans. However, its life is regarded as of lesser value, which might suggest that its architectural value is also lesser. In fact, that’s not true. Its imagery has been used in symbolic, aesthetic realm of buildings since Renaissance. The animal is not only an eligible occupant like a human, it has the same needs for shelter and warmth. The animal can cross into, and be endangered as well as ennobled by buildings in a way that human generally cannot.

This studio will take a position on the convergence of urban animal life and human dwellings / architecture. The students will hypothesize and design ways in which an urban animal, currently an external agent, can shape the way in which we build our buildings, and will hence become an integral part of the conversation. How will we design the fundamental elements of architecture, like a window, a door, a wall, to make affordances for other bodies? Animals have the power to completely alter our way of thinking about ourselves, both the forms we make, live in and respond to. By taking a parallax view in which animal life would play a part, the studio will expand the vocabulary of architecture.