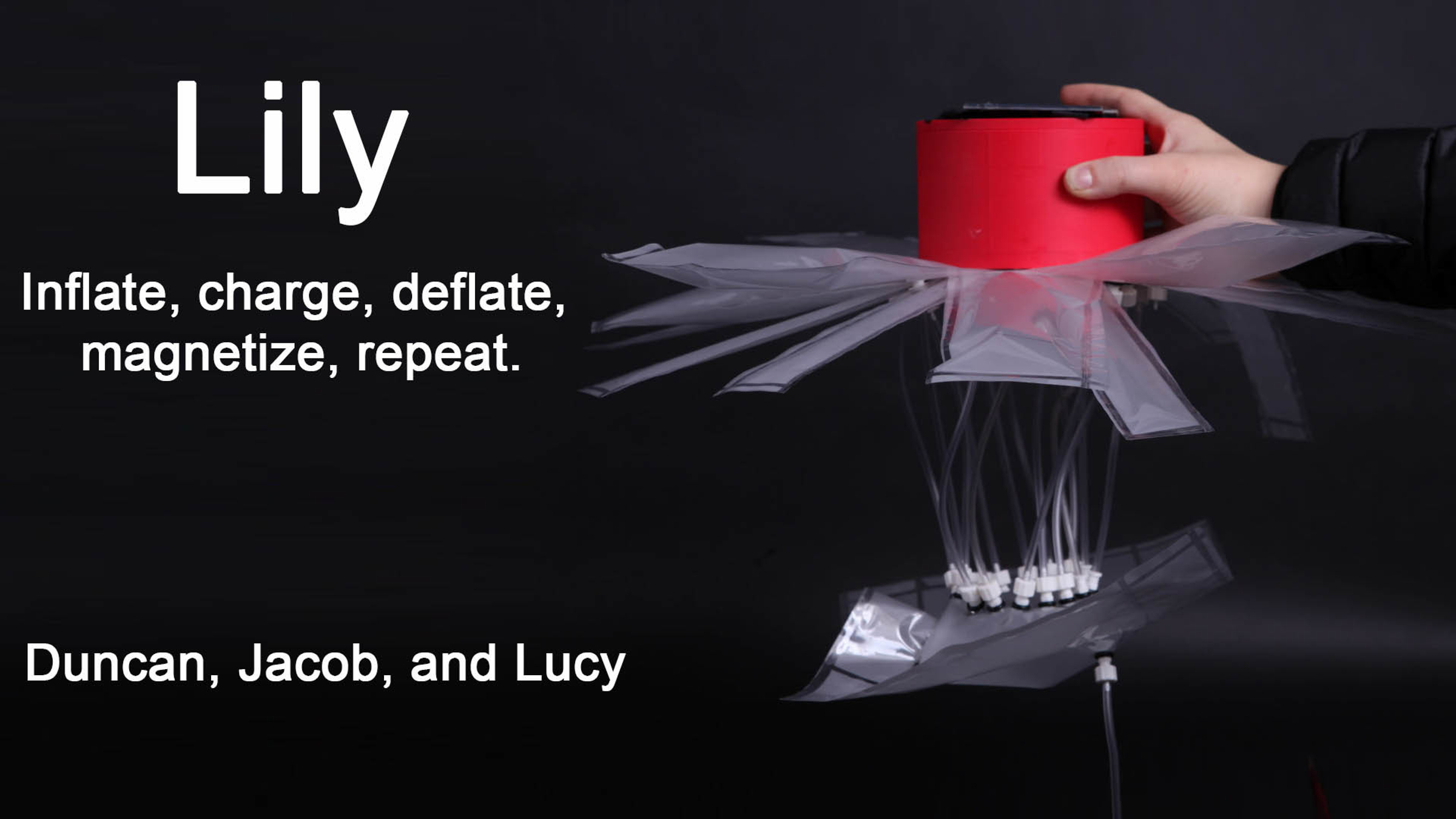 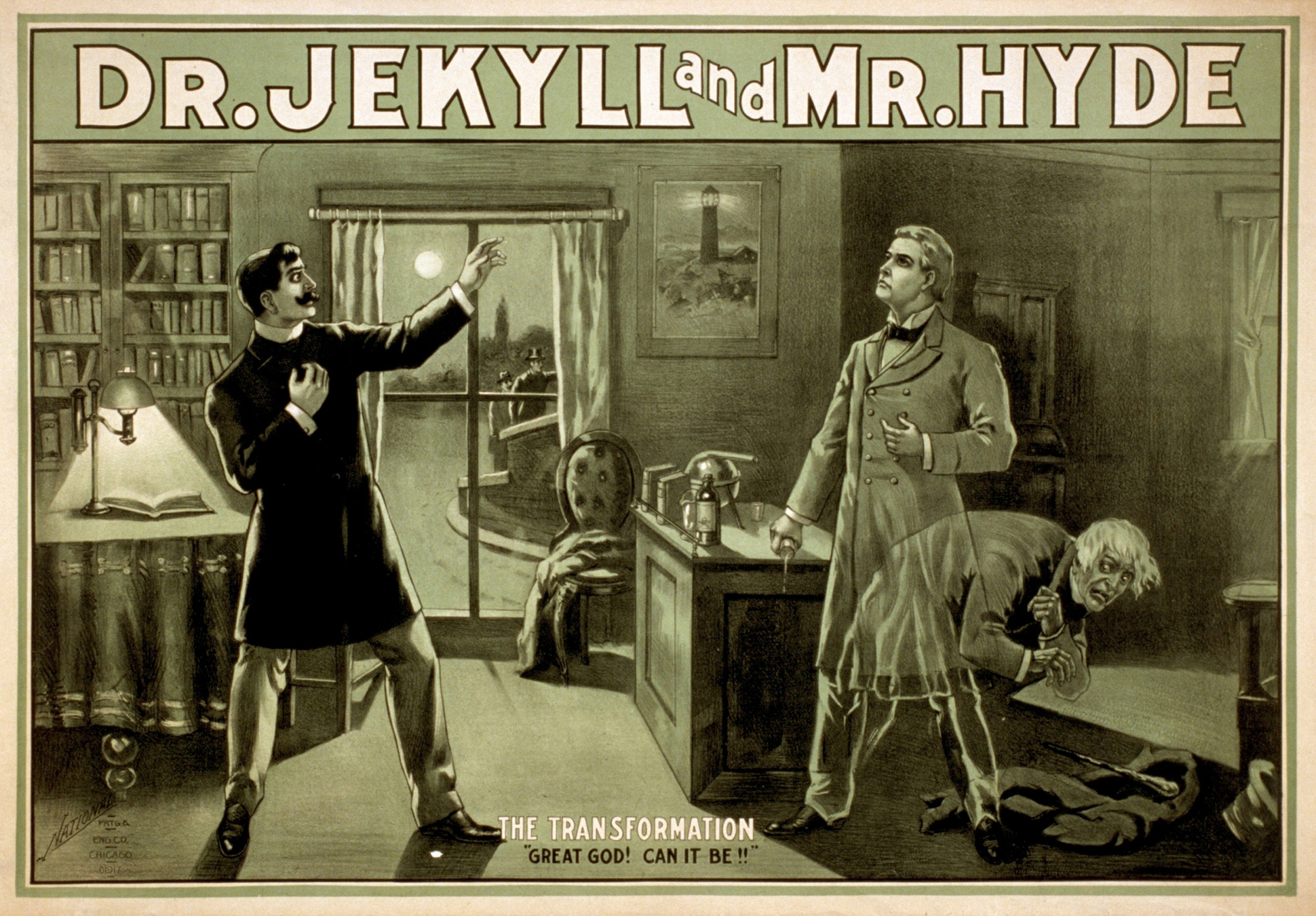 The Lily is designed to continuously power itself without support, using solar power to charge in order to complete a simple task. Lily has two interdependent minds that rely completely on each other. One mind imitates the human act of sleeping to recharge its battery while the other uses this energy to carry out a task.

The body of this robot has two main parts: a hard inner core that contains all of the electronics, and a series of small petal-like bags that surround the core like a flower. When a photoresistor senses a certain amount of light, an air pump begins to inflate these petals, increasing the robot's buoyancy. Once it has collected enough energy, it deflates its petals and sinks, it uses the electricity to power an electromagnet that collects metal under the water. Like a human's sleep-wake cycle, Lily has a routine that keeps it "alive"

The Lily examines what robot sleep looks like compared to human sleep. The goal is to make the Lily appear more independent in the way that it "sleeps" by having it decide to charge based on its surroundings. This brings it closer to human sleep. This productive and independent routine would have many possibilities in AI. A robot that could make decisions about its day and understand why and when it needs to "sleep" would be very similar to a human in that manner. Their only purpose would no longer be to serve humans, this independence might affect the way robots are viewed by people.

A robot that consists of two interdependent robots working on different tasks in one body.  The ultimate goal of this robot is to use an electromagnet to pick up metal scraps at the bottom of the water and inflate and deflate based on how much light it sees..

The robot works symbiotically by having one part of the robot charge a battery that enables another section of the robot to complete a task. The robot was designed to mimic the way human's sleep. It serves to show how two interdependent robots that come online at different times can create the sleep-wake cycle of humans.

It can sink in water and then inflate itself to travel to the surface. Lily is disk-shaped and has an inflatable bag around it that vacuum seals in order for the robot to sink. The basic technology behind our project is an air pump that fills the bag encasing the robot with air so it can float to the surface and then sucks out all the air so the robot can sink down to the bottom.

Furthermore, this robot raises the question: what are the differences between the robot world and humans other than simply being alive?  The answers that this question suggests starts the conversation about robots being conscious and what it really means to be alive.

A robot that has two interdependent states living in one body, mimicking the human states of consciousness and unconsciousness; the robot's "unconscious" state recharges and stores solar power, while the "conscious" state uses the supply of energy to swim around the ocean and clean up metal scraps. The body is shaped like a flowerhead with petals that inflate at sunrise to float the body to the water's surface and deflate at sunset to sink the body into the ocean.

The goal of this robot is to clean the ocean of metal scraps. During the day, a pump fills the petals with air and the robot absorbs solar energy while it floats. At night, air is pumped out of the petals, allowing the body to submerge in the water. Using the stored solar energy, the robot swims through the ocean while a magnet collects any nearby pieces of metal.

Lily explores the idea of what sleep could look like for a robot, and how the robot could remain purposeful while recharging. There are many different possibilities of what this may look like, and AI researchers can look at this as an opening into a new realm of possibilities for robot potential and another way to make robots more human-like. This may change the way that people think about robots, from machines that serve humans to beings that could be allowed to carry out their own lives. This introduces the possibility of a robot society raising the question of how they would interact with each other and with humans.