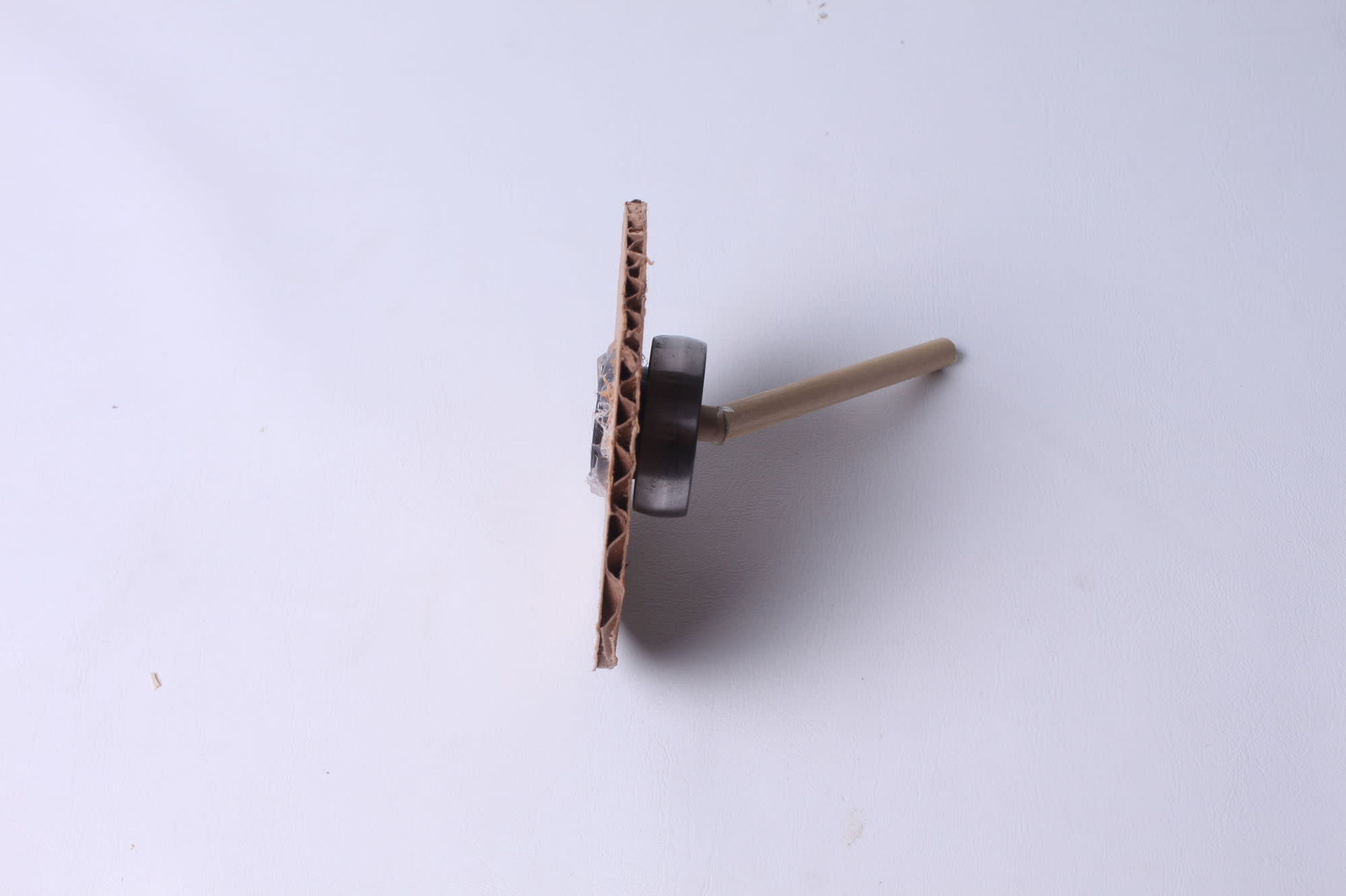 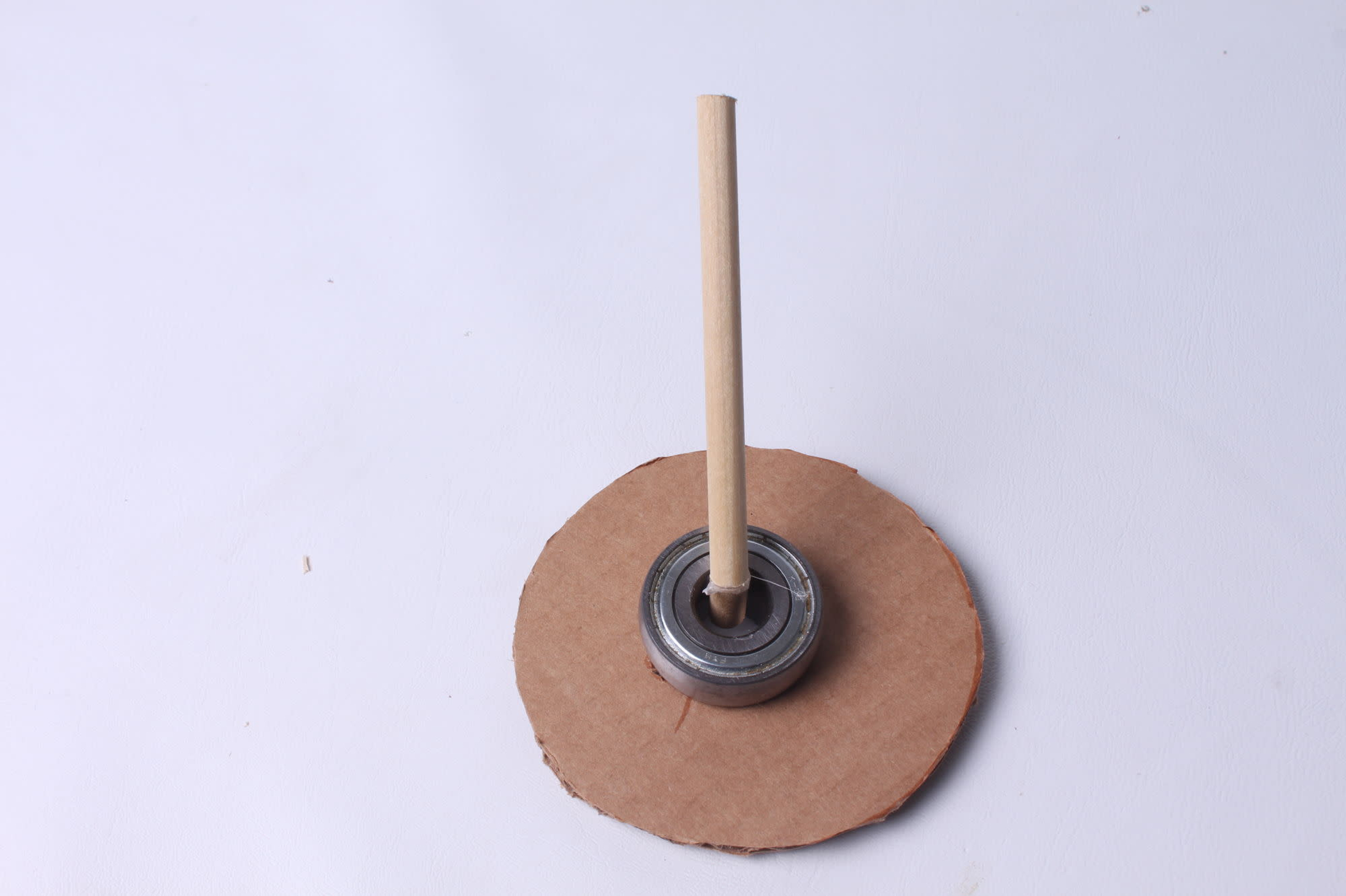 For our project Lucy and I are solving a problem for a 15 year old boy named Nico. Nico attends the Cotting School and makes visits to waypoint often. He has many hobbies such as science, engineering, being active and especially playing basketball. One of the biggest problems he faces is that when he plays basketball it is hard for him to push his wheel chair and dribble the basketball at the same time.  Lucy and I have come up with a number of solutions to fix this problem of his. Our first Idea was to have a joystick that controls the chair such as moving it forward and steering it to where every he wanted to go. However, we realized that would take way too long to make and it would basically turn his chair into an electric chair which isn't what we are trying to do because one could buy one online. Our more realistic solution was to install a crank on to his chair. This crank would attach on to the side of his wheel and could serve as two purposes. We were thinking that it could act as a switch that could enable or disable a mechanism that would either lock both wheels in sync when pushed from any side or be used as an actual crank and propel him forward (faster).( However we are thinking about sticking with the first idea of the wheel syncing/not syncing device. )Next week aka this coming week, I think Lucy and I are planning on finalizing our prototype and then taking then necessary next steps in making this device.