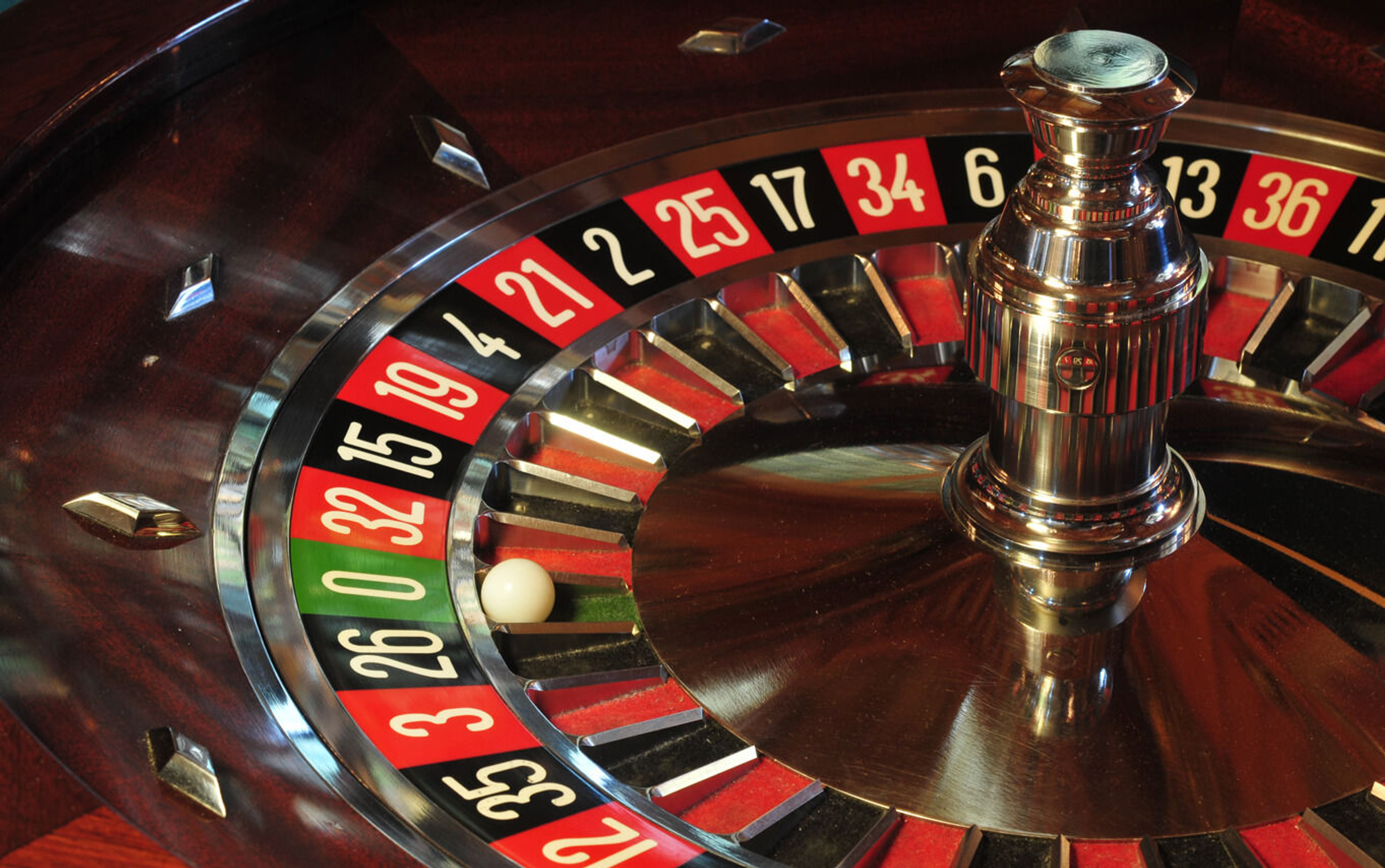 A unique marble track that displays a message in a physical way, using an intricate system of Arduino's,  moving parts, and sensors. Once the process is complete, it relays the  message back to the computer for the user to read, incorporating technology components, while remaining visually pleasing.

The entire studio was based on the concept of information, and specifically how it is communicated, passed on, and displayed. Humans take this exchanging of information for granted with the current technology available, relying on call and text to talk to eachother. Although with this prompt, we formulated a new idea of how to display messages and communicate to eachother words in a visually pleasing way. It works by representing this information using the travel of a marbel, which starts at the top of the structure. It is dropped onto a shoot, controlled by a stepper, which spins until finding the right degree, where it is dropped into one of the 30 possible slots for it (a-z and punctuation). The ball will then hit a switch on the way daown, telling the computer a certain value, from where it will be relayed back onto the computer and shown there. There will also be a pulley mechanism which brings the marbles back to the top, placing them into the shoot once again.

It is quite a complex idea and design, as the many aspects make for a intricate yet seemingly simplistic demonstration. We drew inspiration from things like the wheel of fortune, or price is right, hoping to recreate the viewers feelings. The entire project calls for consistent work and many steps to complete, although we will try our hardest to produce the best product we can.