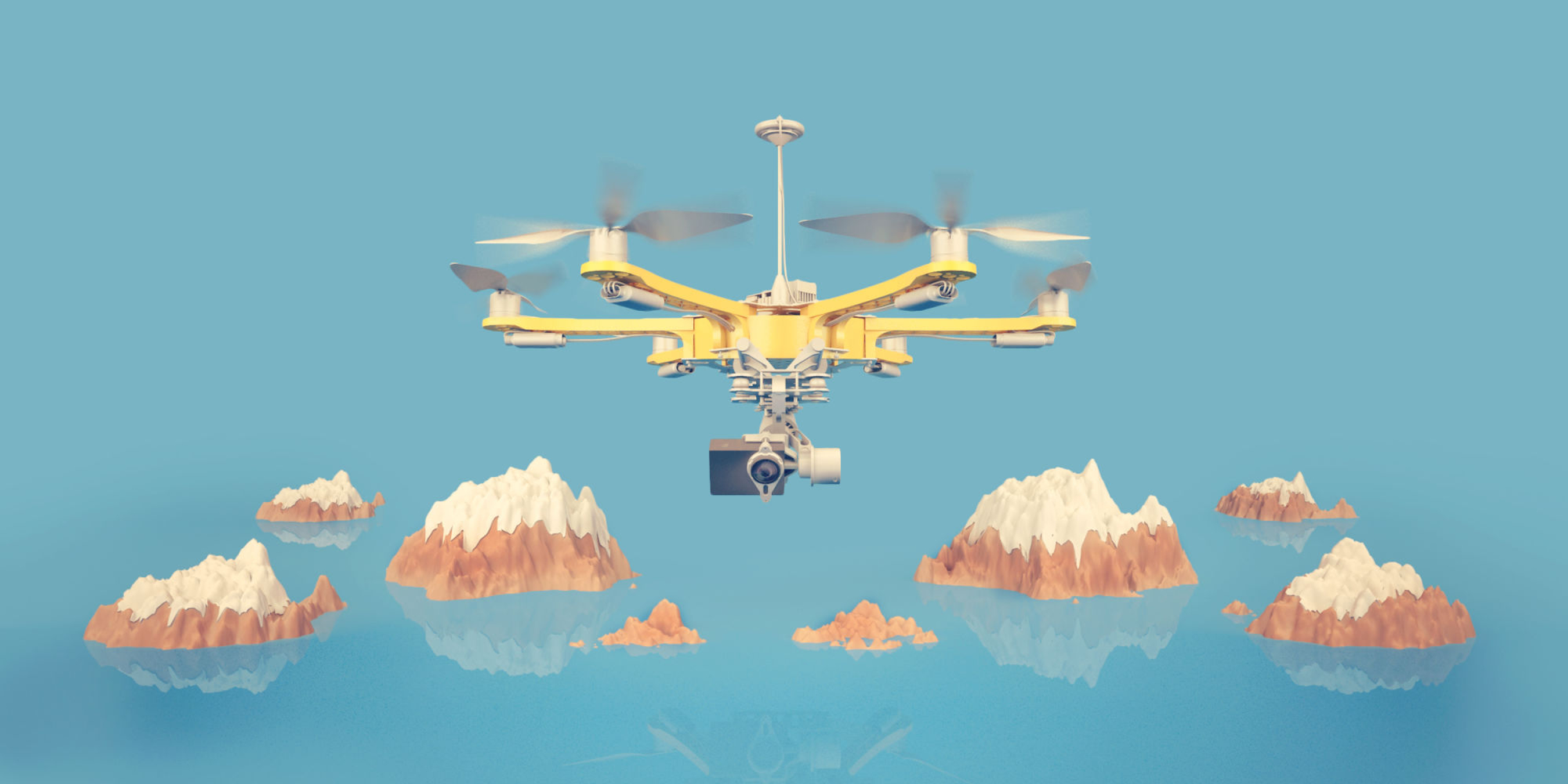 Drones aren’t just changing the face of the toy and military industry, but they are also creating waves in the filmmaking industry! Cheap and inexpensive unmanned aerial vehicles (UAVs) are giving access to new areas of filmmaking such as extreme sports filmmaking. Drones allow cameras to fly high in the sky and capture overhead imagery, and also get close and personal to the subject in a matter of seconds, all the while creating spectacular new vantage points and cinematic possibilities. The technology is allowing filmmakers to push the creative boundaries of the industry, and we are going to see what the future holds through this studio!

Come join NuVu AF (Aerial Filmmaking) Studio, as we embark on our first drone filming adventure! In this studio, students will come up with ideas for stories that can be told through a combination of aerial drone and ground footage. Students will learn the entire process of creating a short film piece - from storyboarding to directing to shooting to sound mixing, and everything in between. Under the guidance of industry experts, students will learn about digital filmmaking, storytelling, and production. The only thing stopping you is your imagination, and the sky is truly the limit!