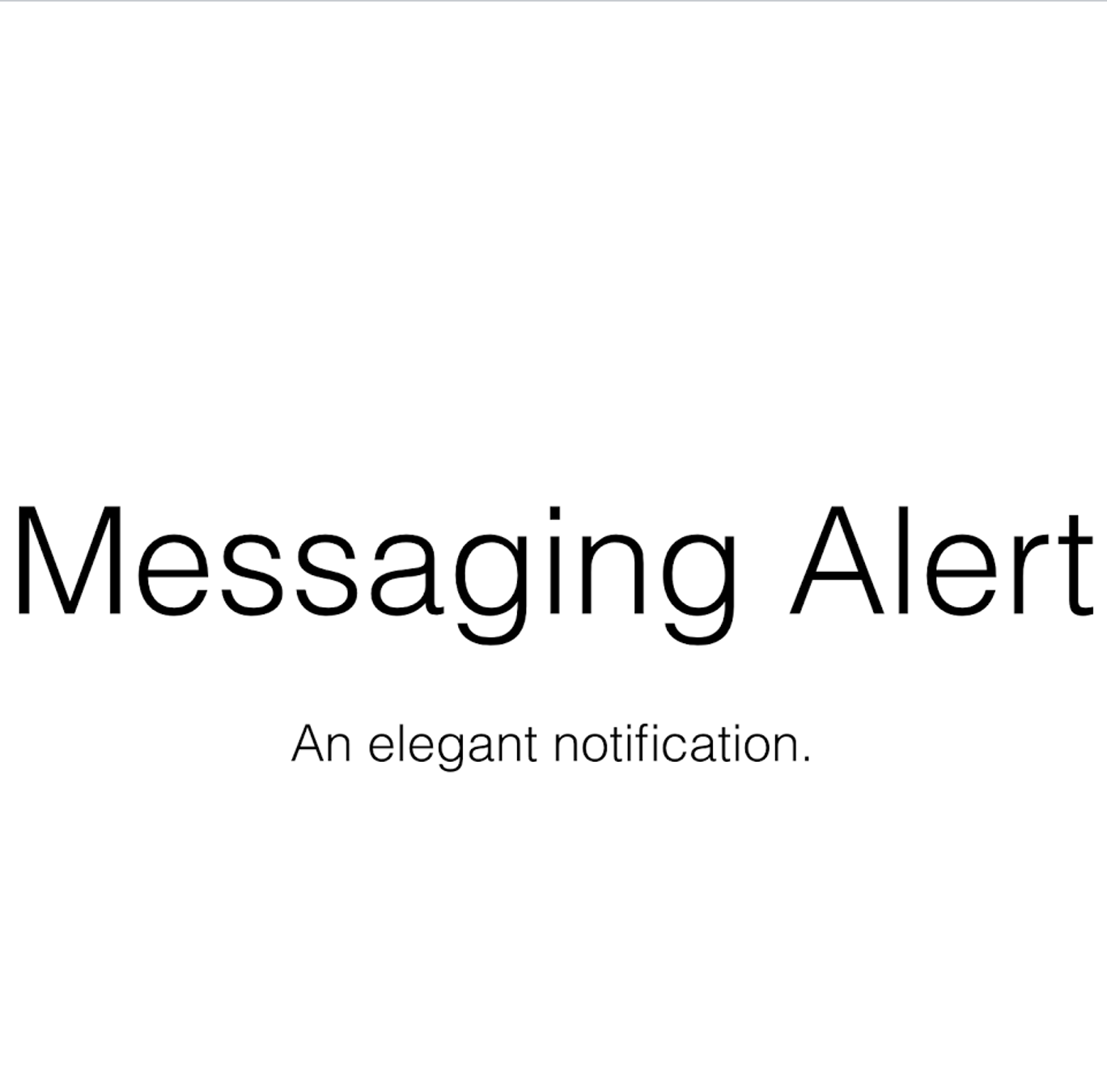 This was our first model that we used out of cardboard and cling wrap . It worked better than the glass dome because we didn’t have a top to block the fan air from escaping allowing the leaves to float. When we tried it with the glass dome the leaves didn’t float because the air couldn’t escape. Luckily we figured out that the wind from the fan had to have some sort of opening on the sculpture so that air can leave, so we created a 3d modal on rhino so that the dome can slide in the ring. After we made it it worked just as well.

Our project started with an idea to make getting notifactions from your phone easier. My parnter and I had the idea to connect an iphone to bluetooth and link it with a light on a chair. We decided to pivet our idea to make it more interactive. We started with the idea of a vertex used to make water tornados, neitherless we got a fan and went to work. Our first model had a big flat base with just a fan, the problem with this design was the piece of paper we used to float would get stuck and clog up the fan. Also the base was to big and the glass case didnt have any venting so the air had no where to go. Our second model we improved by adding a vetting system ontop of the fan, like a grate, to stop any pieces of paper from falling down. My parnter and I also designed the entire model to be smaller.