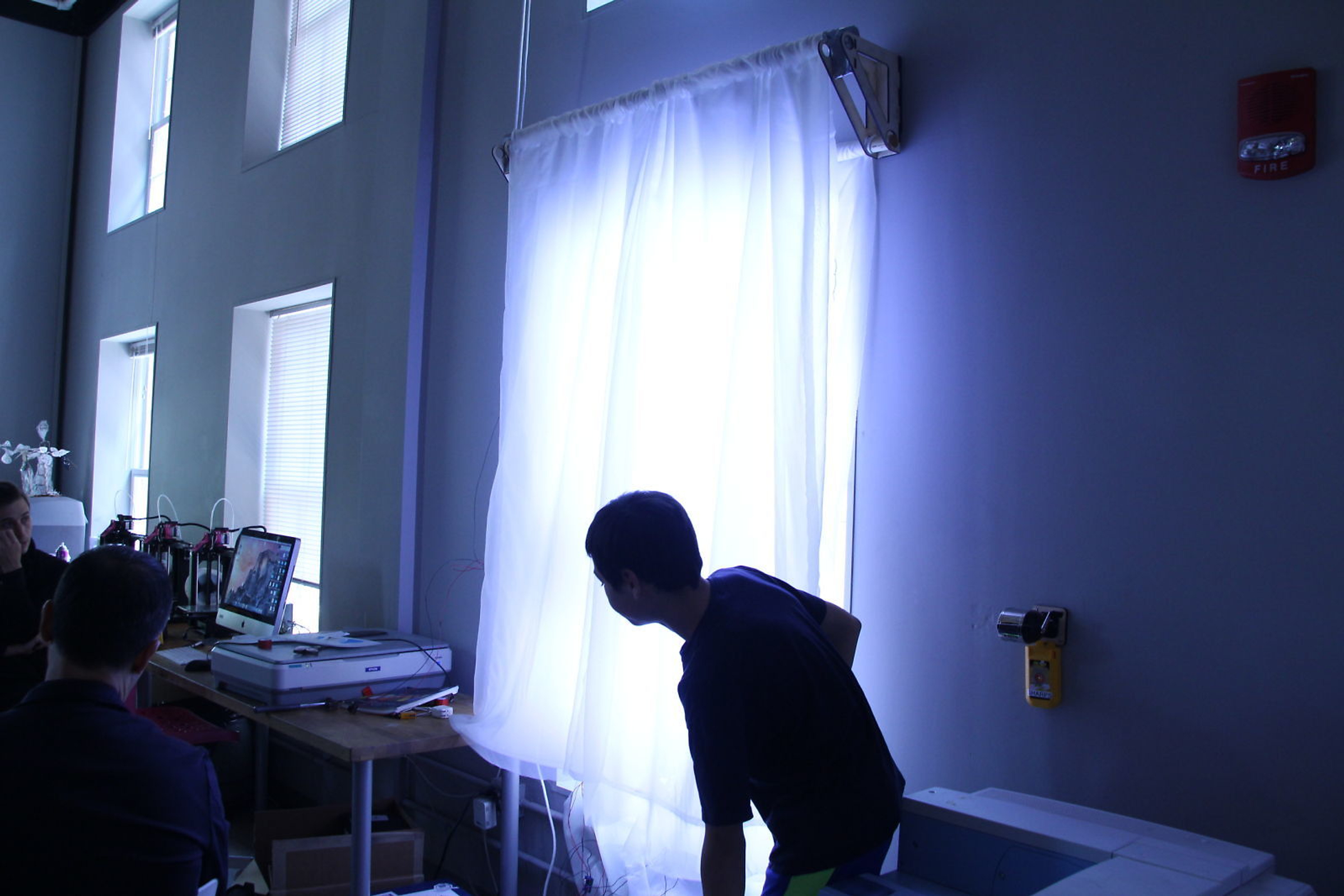 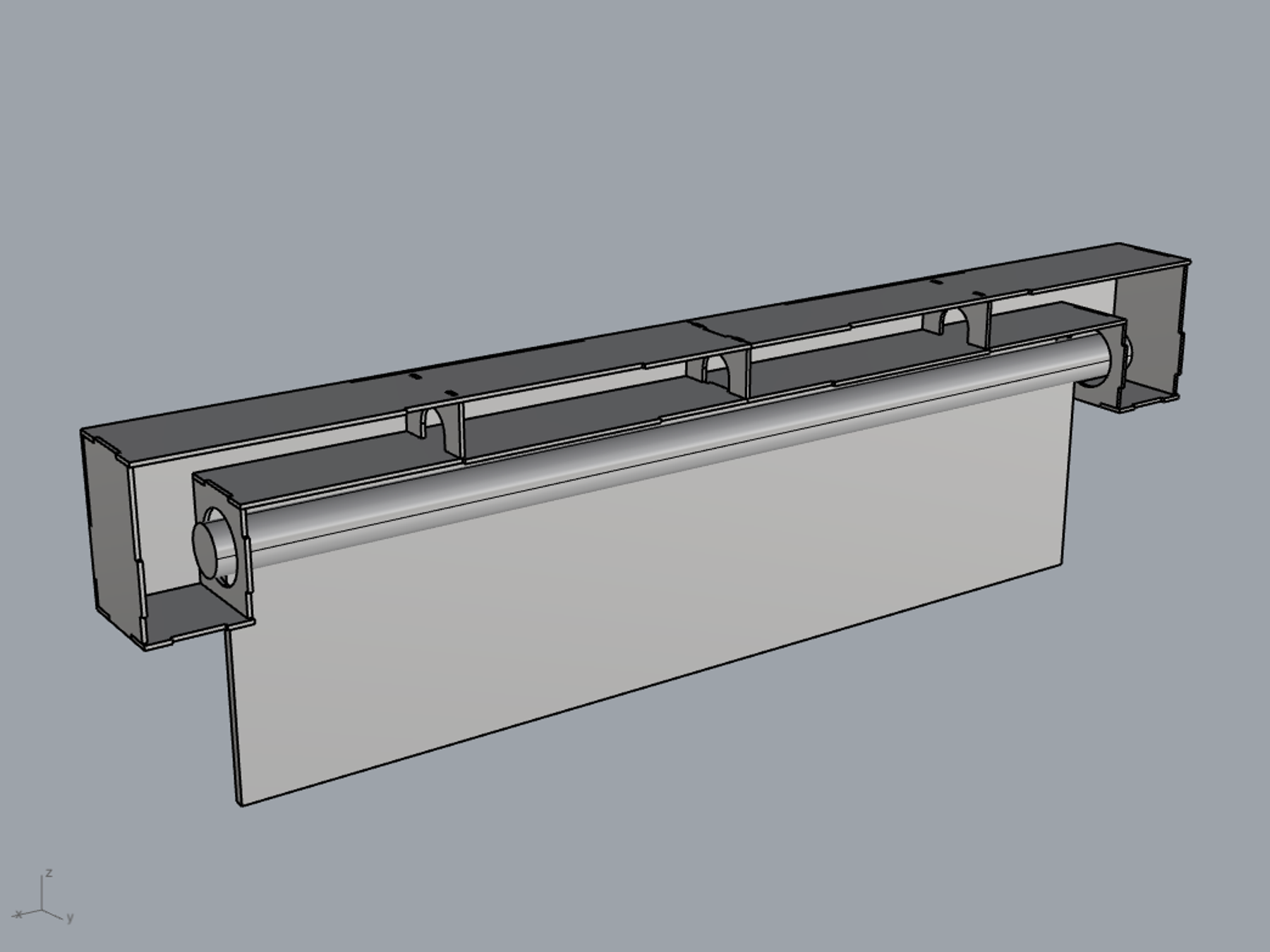 Seasonal Affective Disorder (SAD) is a mood disorder in which people’s mood is negatively affected by environment, and specifically they typically become depressed when there is a seasonal lack of sunlight. Approximately one third of the population is estimated to have at least a mild form of this condition. The most commonly accepted treatment is the use of a sunlamp, which is a bright lamp that typically sits on a table that the user sits near for at least half an hour a day. In clinical studies, a sun lamp with 10,000 lux has majorly improved depressive symptoms in ¾ of patients.

While this treatment is highly effective and incredibly low risk, it has a major problem. Because of how tedious and inconvenient it is, even those with access to the treatment find themselves not using it. This is exacerbated when a patient is depressed, with its most prevalent symptoms being apathy and lack of motivation. Because of this we decided to make a more convenient method for this therapy that is fully integrated into the home with both function and style.

To improve convenience, as well as the overall user experience, we made a fully functional sun lamp in the form of a roll up window shade. This integrates the lamp into the user's’ daily routine, making it so they can take in sunlight from a natural indoor location, while not taking up any extra space in their home. This also has a psychological effect of making the artificial light look more natural. One of our main goals of this project was to make our design look like natural sunlight is filtering through a sheer curtain, rather than just a sheet of artificial light. This serves to make the illusion of sun more realistic because it appears that sunlight is coming in from outside instead of being artificially created. The curtain is also made so that it will be compatible with a smartphone, with features like automatically setting times to turn on and off, as well manual features such as dimming. This is done through a mobile app based off of internet connectivity with the curtain.