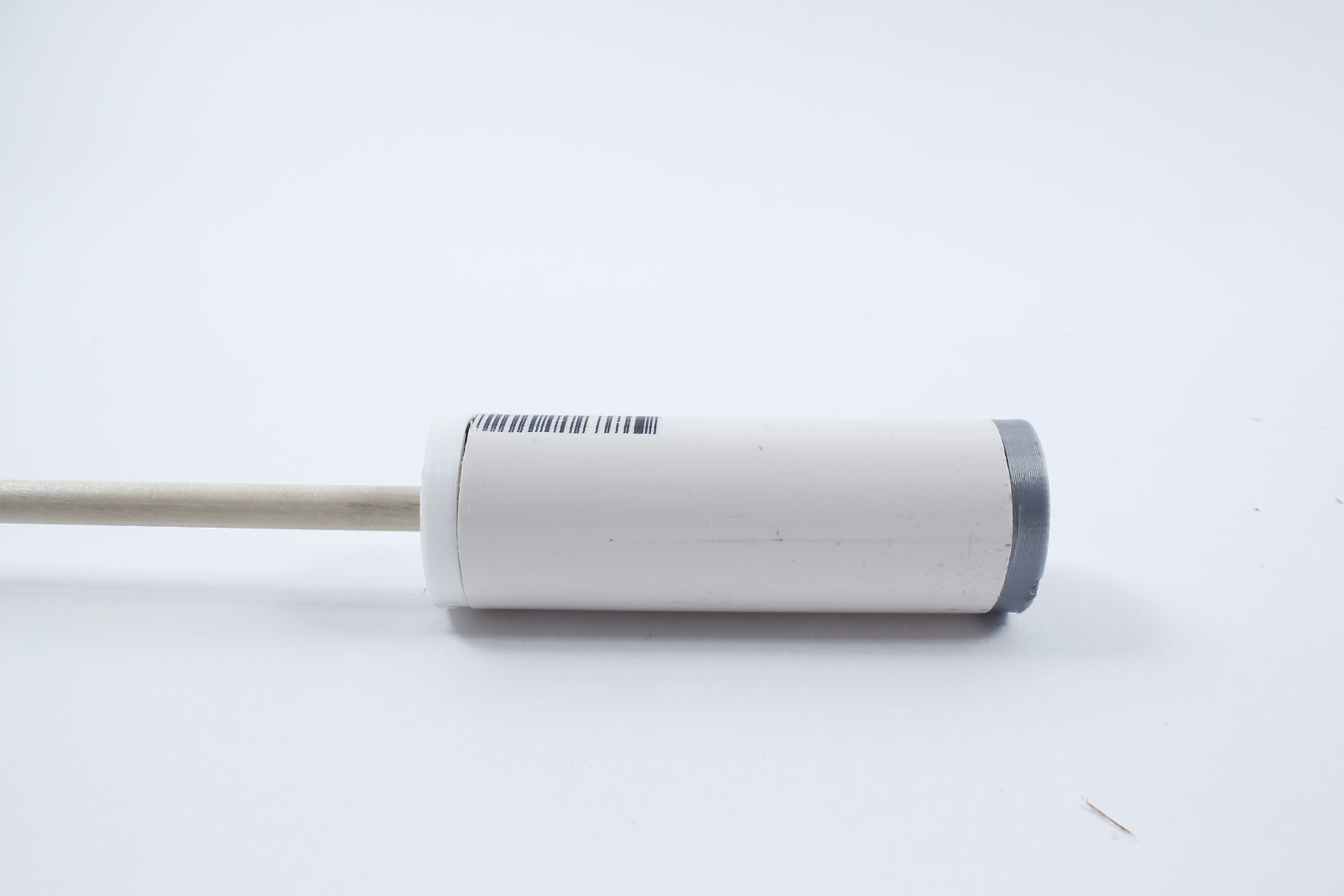 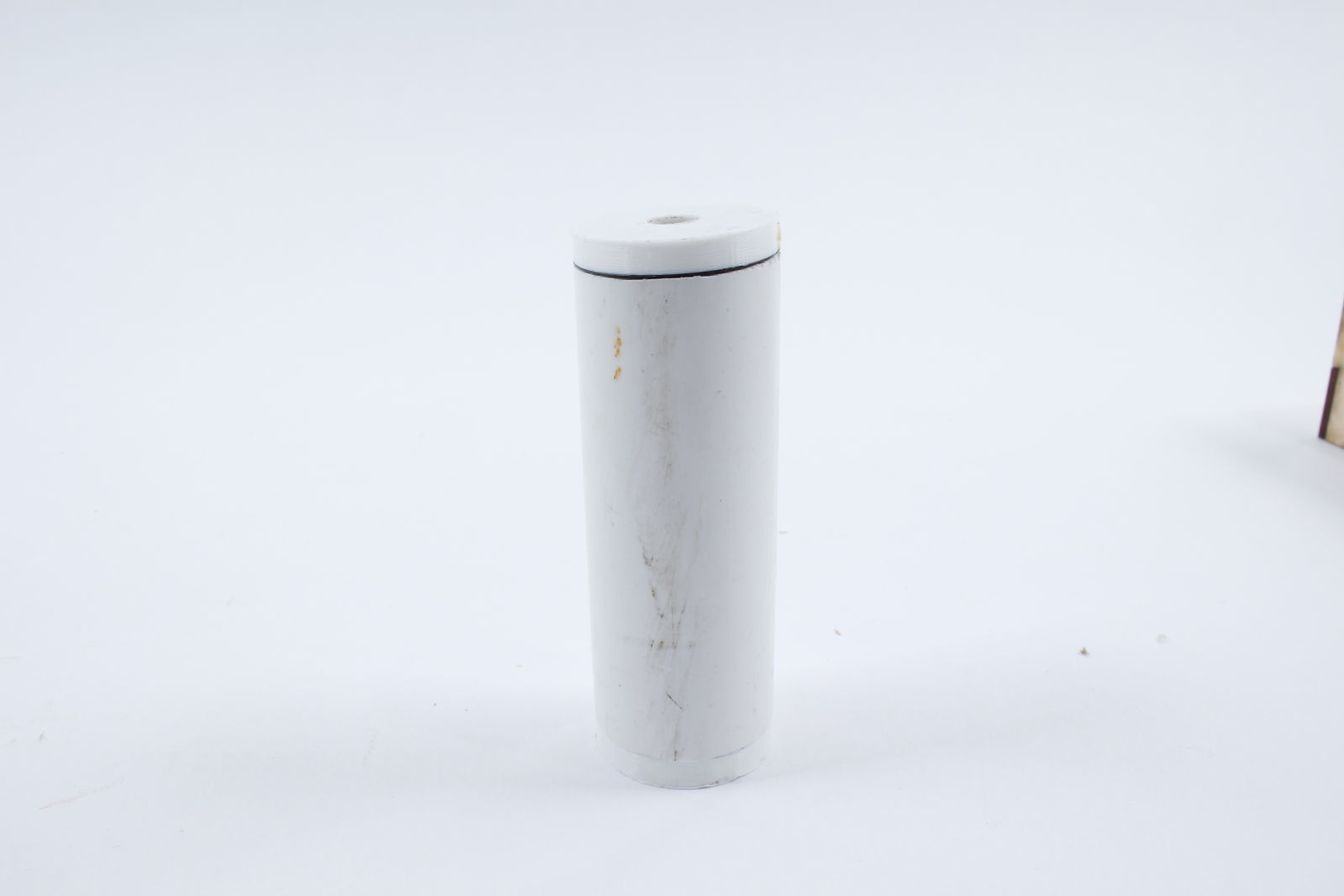 Our big idea is basically a doggy treadmill on wheels for slow and/or out of shape dogs that are a hassle to walk because they cant keep up with their owners. The dogs would control the speed of the treadmill and walk at their own pace while the rest of it moved at the owner's pace. We originally planned to have it electric and remote controlled but we realized we wouldn't have time to do that within the two weeks. Today we worked on a small model of the treadmill. We printed all the small knobs I described yesterday and made the rollers usable. Then, we worked on the frame. Unfortunately, both times we tried to cut it it was too small for the rollers, even when we tried to make it bigger. Today we decided that the treadmill would go in the cart and not on top of it because that way it looks better and more sleek.