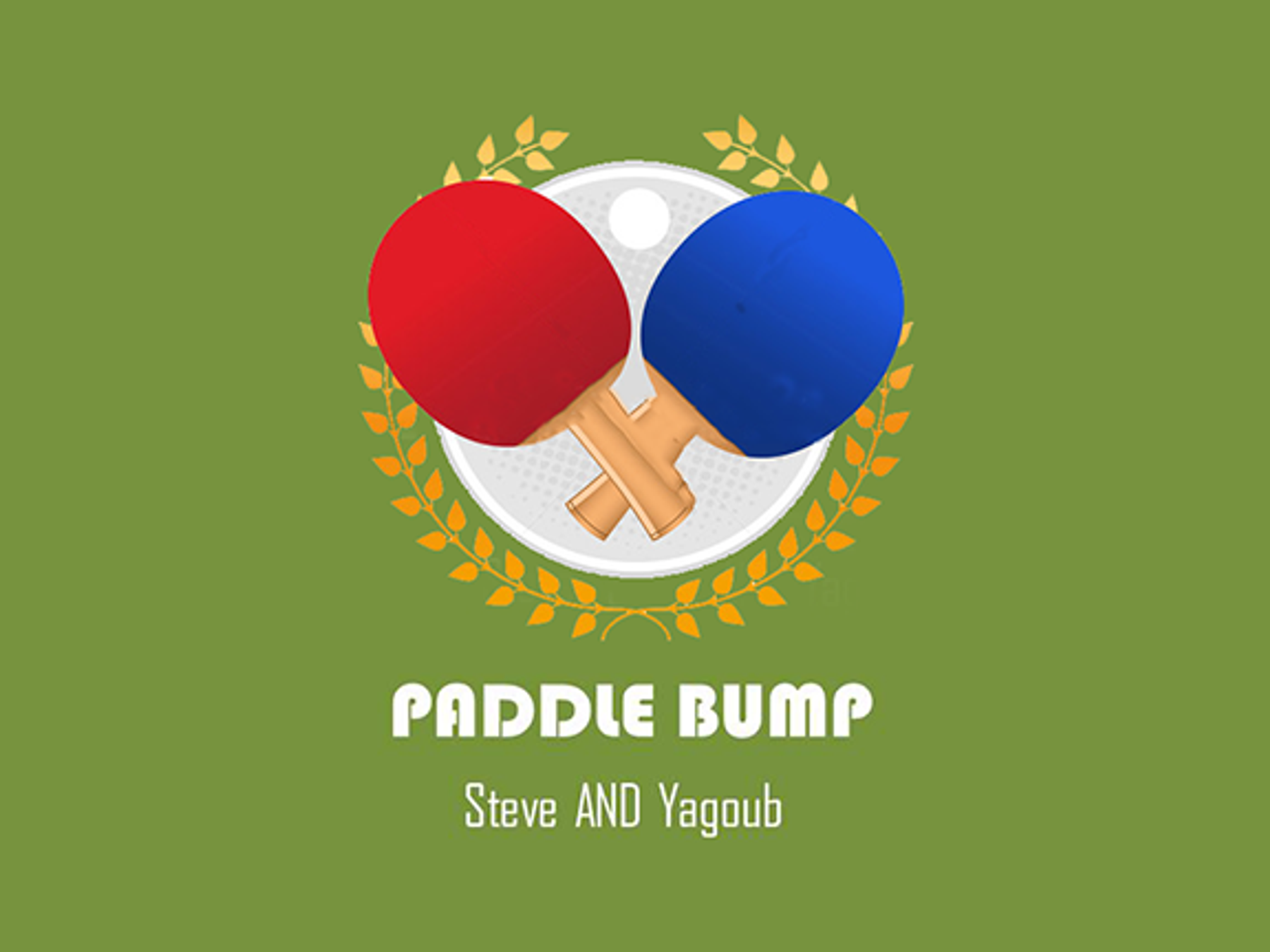 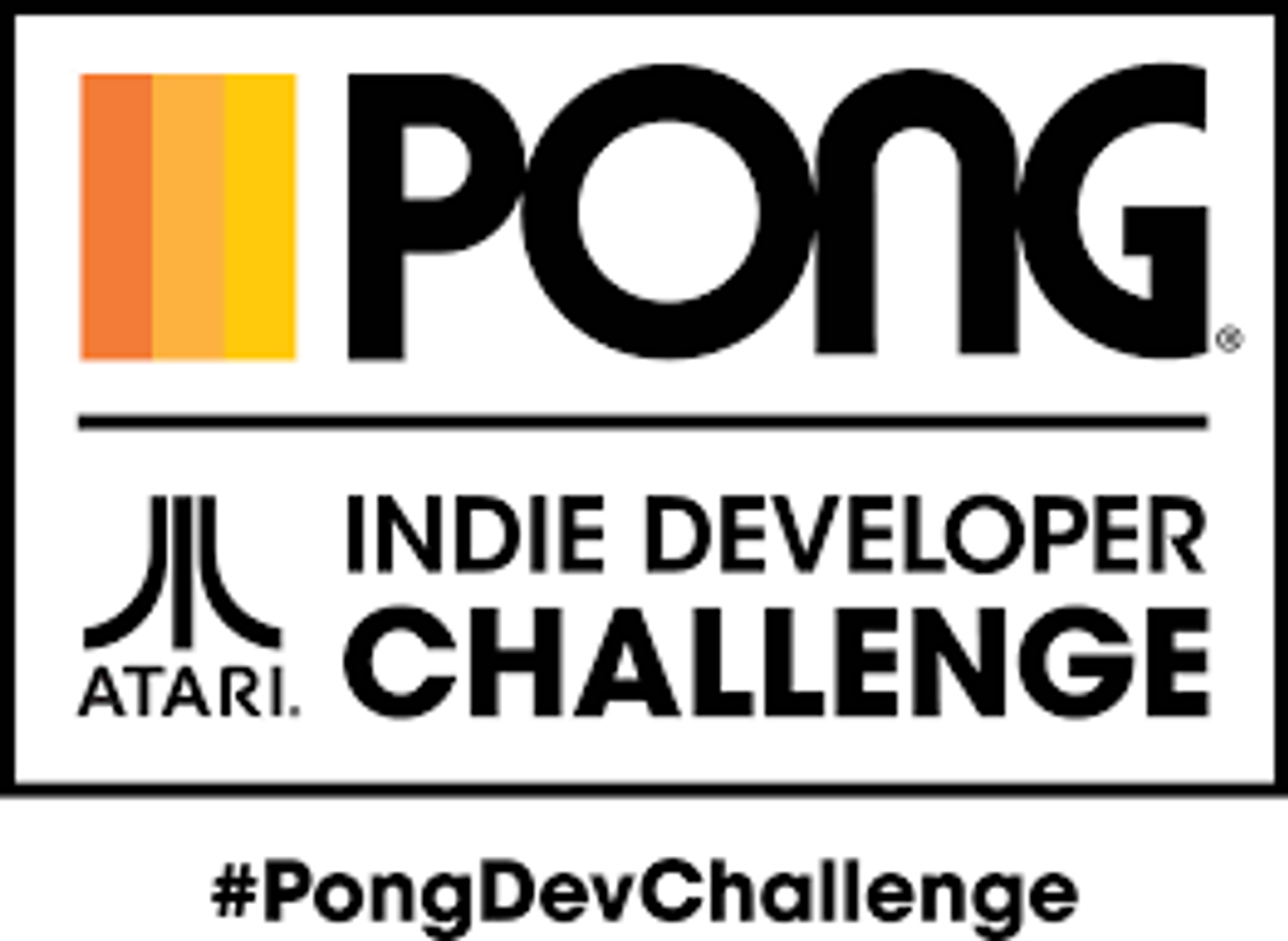 Paddle Bump is a game played by two players who "bump" a ball across the screen. The game has similar features to those found in Pong. Each player has an up and down button, to control the movements of a paddle to respond to the ball shots of his/her opponent, and to bounce the ball back. A player scores when he/she manages to overpass the defense of his opponent and to hit the ball on his opponent’s wall. We used graphic material prepared in Photoshop, for the visual part of the game, and Processing to code the game.