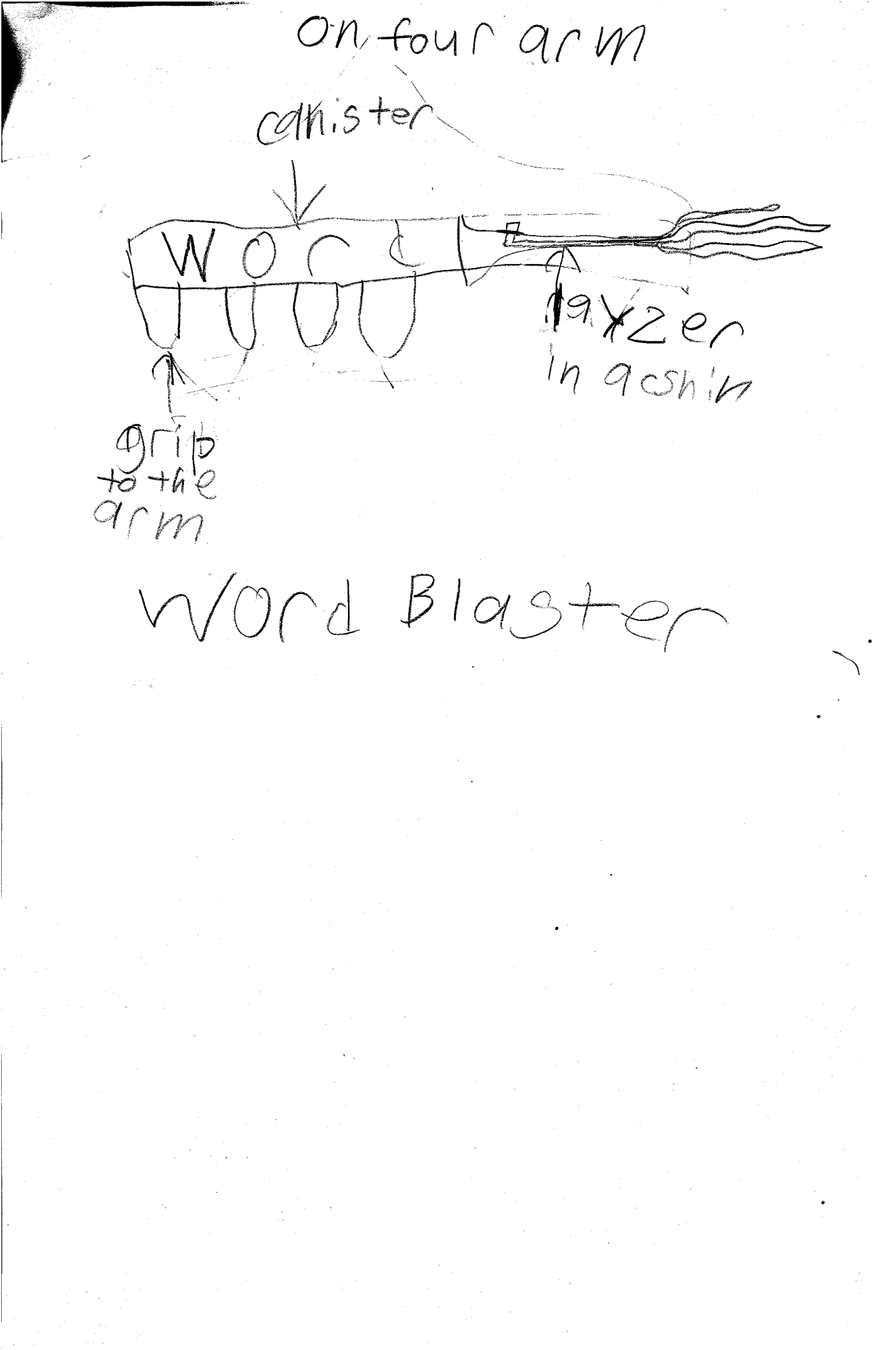 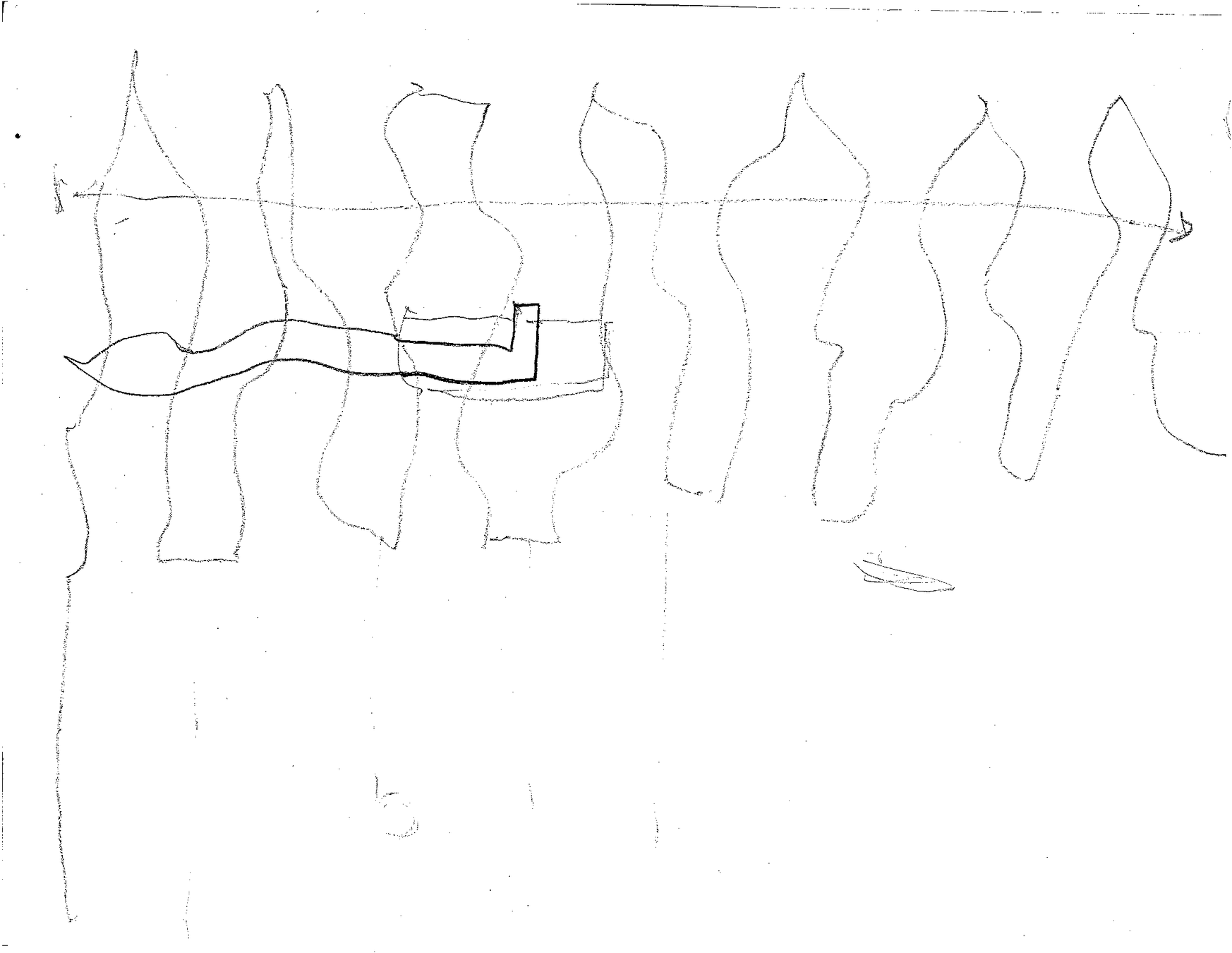 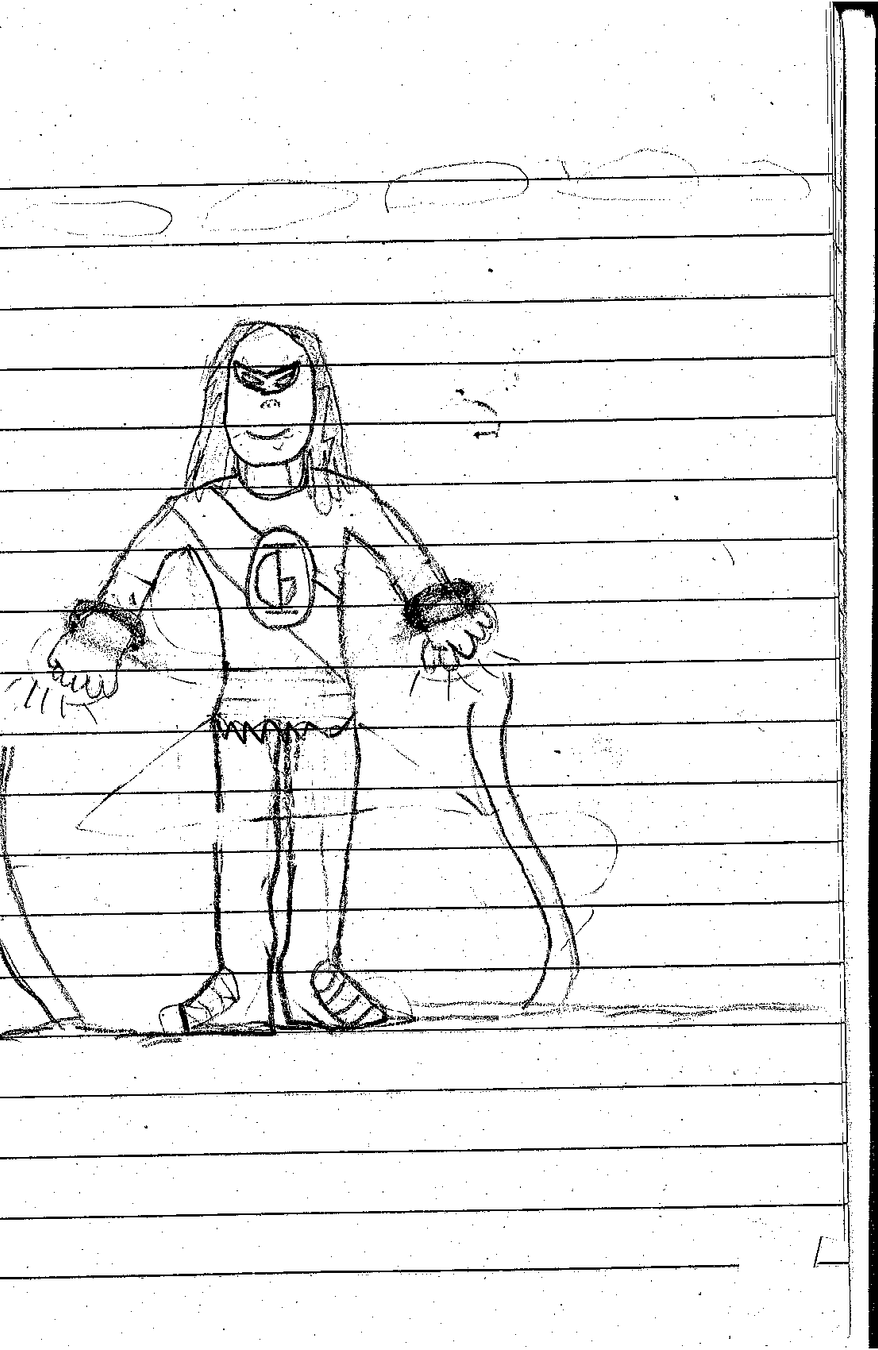 “I said get up lady!” Rosa Parks heard a voice in her head that said, “Rosa don’t you dare move a muscle you have the power to change history forever.” Rosa did not know who said the words in her head. Just then Jesse Jackson got on the bus and sat in the back next to a strange looking old man. As Jesse walked in, the man's eyes were glued to Rosa Parks and he had a smirk on his face. Then Jesse heard a voice in his head that said “hi my name is Bob I am giving you my powers to change the world.” I’ve already changed one thing, now you should change even more.” Then the bus stopped, the old man ran off the bus with the same smirk on his face.

The night before  Jesse had a dream, and saw MLK getting shot and killed. That day Jesse saw MLK. and Jesse’s dream was about to happen, but then he remembered he had the power to talk in people's minds, he recognized the guy who was about to shoot MLK. It was the old man on the bus! that moment Jesse used his power to get in the old man’s head,  “you better not shoot MLK, nothing's gonna change if you do”  said Jesse. That very moment the guy dropped his gun and looked in Jesse’s eye and said “your right, I will do the right thing”, then Jesse Jackson walked away with a smile!

One day in Asgard, Milk was just sitting alone and all of a sudden… he had an idea. “I know… instead of sitting here till I’m 80, I’ll go to another dimension.” With that idea Milk built a portal and jumped in! “Were am I?” He was here on earth. “What is this place ?” He thought to himself. It was a vote for “gay?” It was a vote for.. yes gay. He saw the horrible signs that said stuff like “NO GAY” and “GAY STINKS” Milk was Furious he jumped onto the stage and said… “Stop this now it’s cruel and meeeeee” he was hit by the blast of the evil trio (Dan white, unknown and another unknown) he was paralyzed for a HOUR they took him to the hospital and cut of his arms and legs. After that to cheer him up they gave him a apple but little did they know it was radioactive then he left the hospital. He didn’t know it was radioactive but then he saw the people who blasted him! He attacked them!o He fought and fought and from there on out they became his archnesses and he became a superhero.