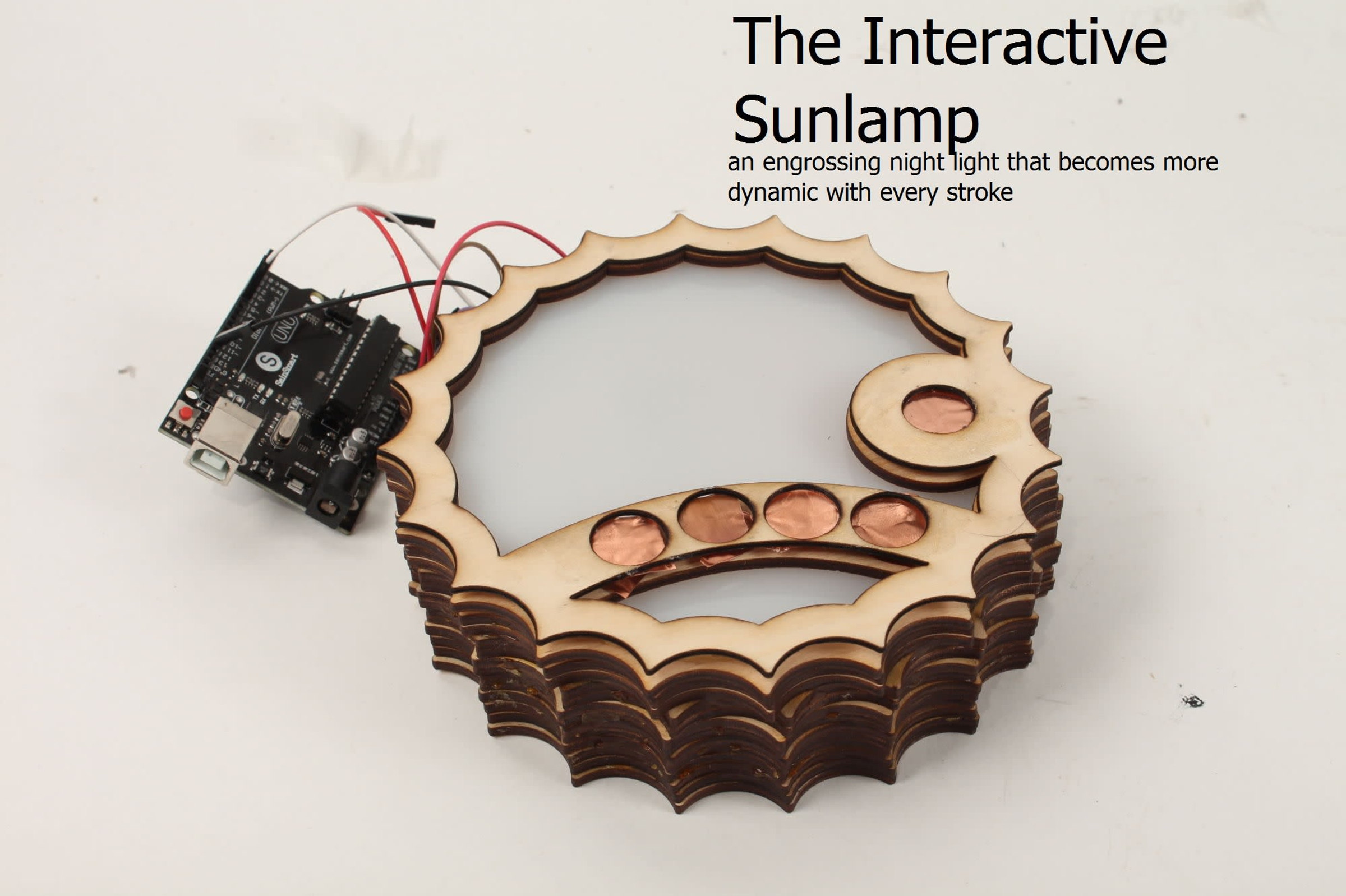 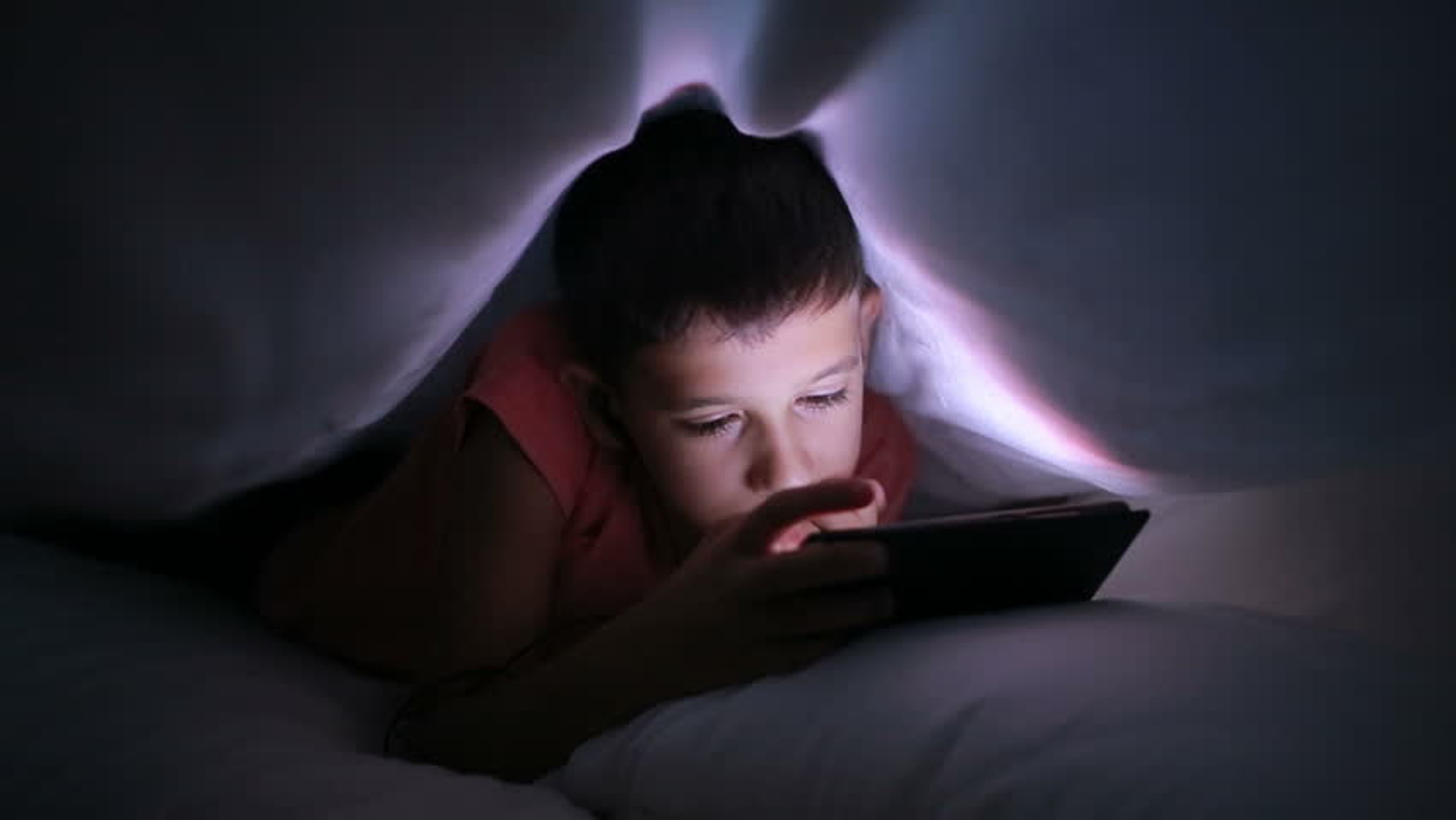 ObsessiLamp is an engaging, interactive lamp that provides lighting entertainment for children using LED and touch sensors: the more one touches the lamp, the more intense and dynamic the lights become. ObsessiLamp is meant to parallel and comment on the way teens use smartphones to access social media late into the night using their cell phone at night.

The cell phone is an integral part of most adolescents and young adult lives. Teens will spend hours at night, losing much-needed sleep, to alleviate their anxiety over maintaining social connections. A comparable fear for younger children is fear of the dark; ObsessiLamp toys with that fear the way a cell phone activates teens’ fear of social exclusion and irrelevance.

The more one touches and interacts with it, the more intriguing the lights are - like a cell phone. The ObsessiLamp’s touch sensors activate corresponding RGB LEDs at varying intensities (the greater the sensors touched, the more dynamic it becomes.) It has the shape of an icosagon “sunlike shape” with curves indenting each side;  The "sun shape" is laser-cut several times and stacked to create the base, which is topped off with an acrylic plate to mute the bright LEDs . The shape is hollowed out to allow the electronics to be placed inside. The LEDs are on an Adafruit Neopixel strip powered by an Arduino; this is then attached to the hollowed inside of the "sun shape." There is a capacitive touch sensor attached to the Arduino;. A jumper cable affixed to the copper sticker on the top expands the sensor input. This allows children to touch and watch the bright, and engrossing LED demonstration to keep them up at night like a cellphone.