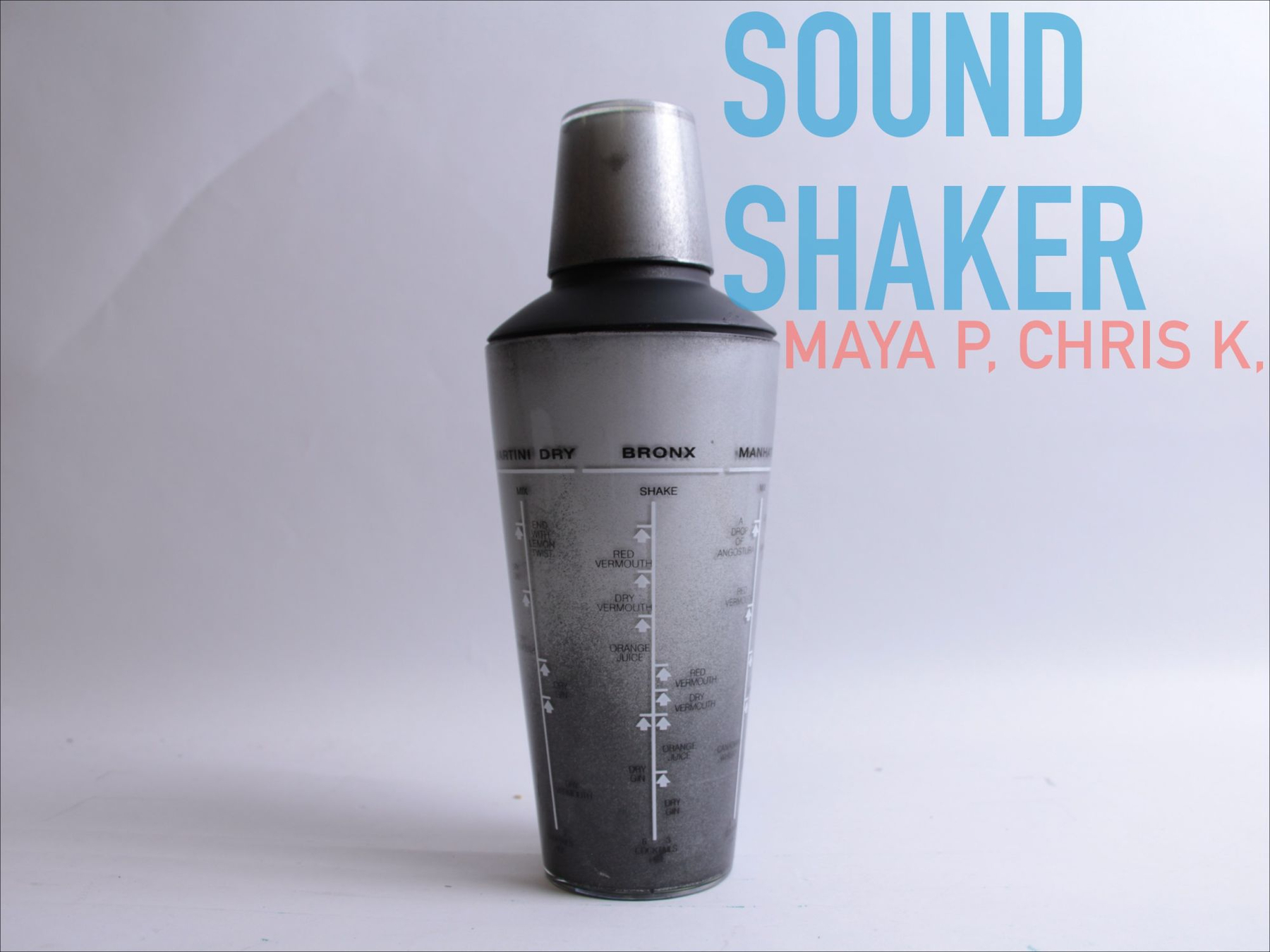 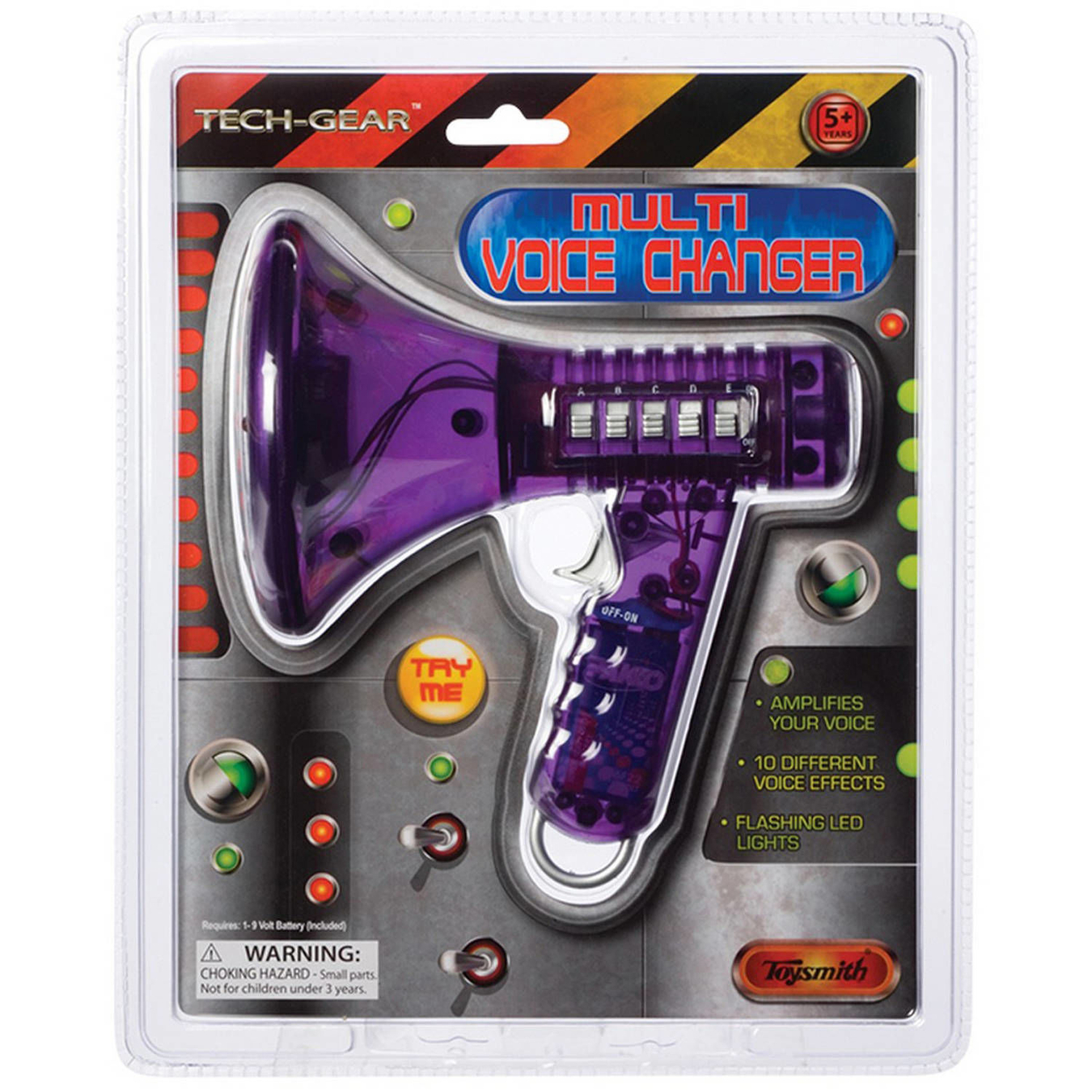 We were tasked with creating an object that distorts or creates noise using an interaction you already have with the object. Our project is a martini shaker that you can use to distort noise. You open it record a sound then close and shake it. When you open it again, the same sound plays back in a distorted manner. Depending on how you shake the martini shaker affects different aspects of the distortion. We wanted to make the movements correlate with the changes in sound in a really easy and straight forward way.

We originally had the idea to use a water bottle but decided that you don't usually shake a water bottle and there isn't a clear narrative. Then we thought of using pants pockets, using some to record and some to play back, We were unsure what aspect of the pants would affect the distortion so we moved on from the idea. Then we started thinking about objects from your kitchen, originally thinking about a blender that "mixes" two sounds together. We eventually choose a drink shaker because it was similar to out original idea but had a clear narrative.

We made our project using Arduino and Max MSP. Max is a visual coding software that you can use to create and distort sound. We used a plugin for Max called Helm which changed settings depending on input values from the Arduino. We used two sensors, a distance sensor, and an accelerometer. We used the distance sensor to recognize when the shaker was open or closed and used the accelerometer to recognize how you were moving the shaker. Each axis of movement affected a different aspect of Helm.

Sound Shaker is a fun and interesting way to interact with and distort noise.