As a teaching assistant in this studio, I helped the Blind Sphere and Fidget Bracelet groups. My help was mainly focused on computer-aided design (CAD) in Fusion 360. Along with technical help, I also guided these groups through the design process and how to think about a part before modeling it. With the Blind Sphere, I helped the students model the hinge that held the white sticks and the bumpers. Before even touching the computer I had them sketch the part and think about how it would be assembled and used. Then I spent a lot of time teaching the team members Fusion 360. For the Fidget Bracelet group, most of my time was spent teaching Fusion. The group had a clear idea of what they wanted the bracelet to look like and how it would work. With a clear design path laid out, I dug deeper into the fundamentals of 3D modeling. In the end, I feel like I learned a lot about teaching and how to best phrase things in the most understandable way. I also learned a lot about Fusion 360 because I had to slow down and really think about the best way to model a part. 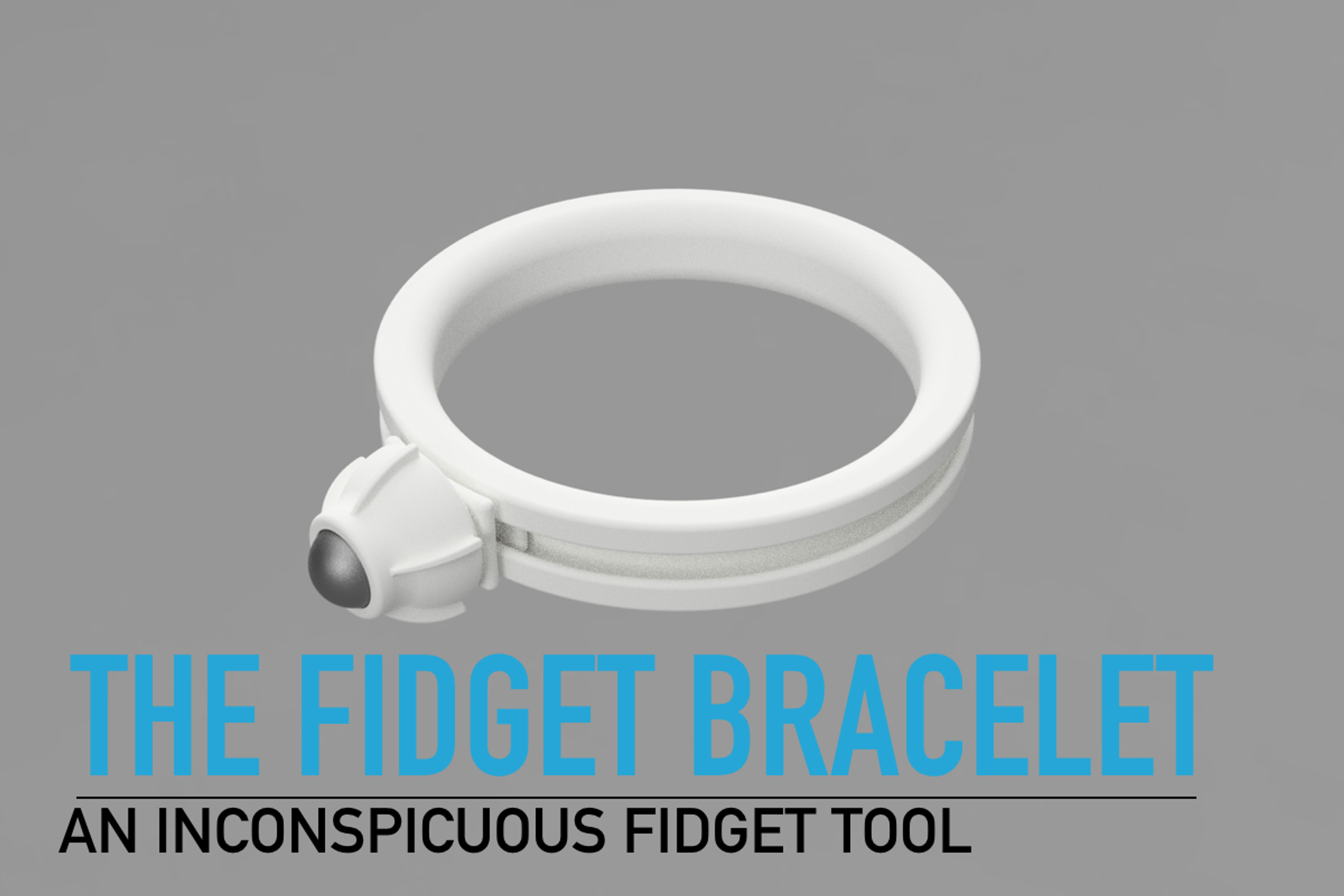 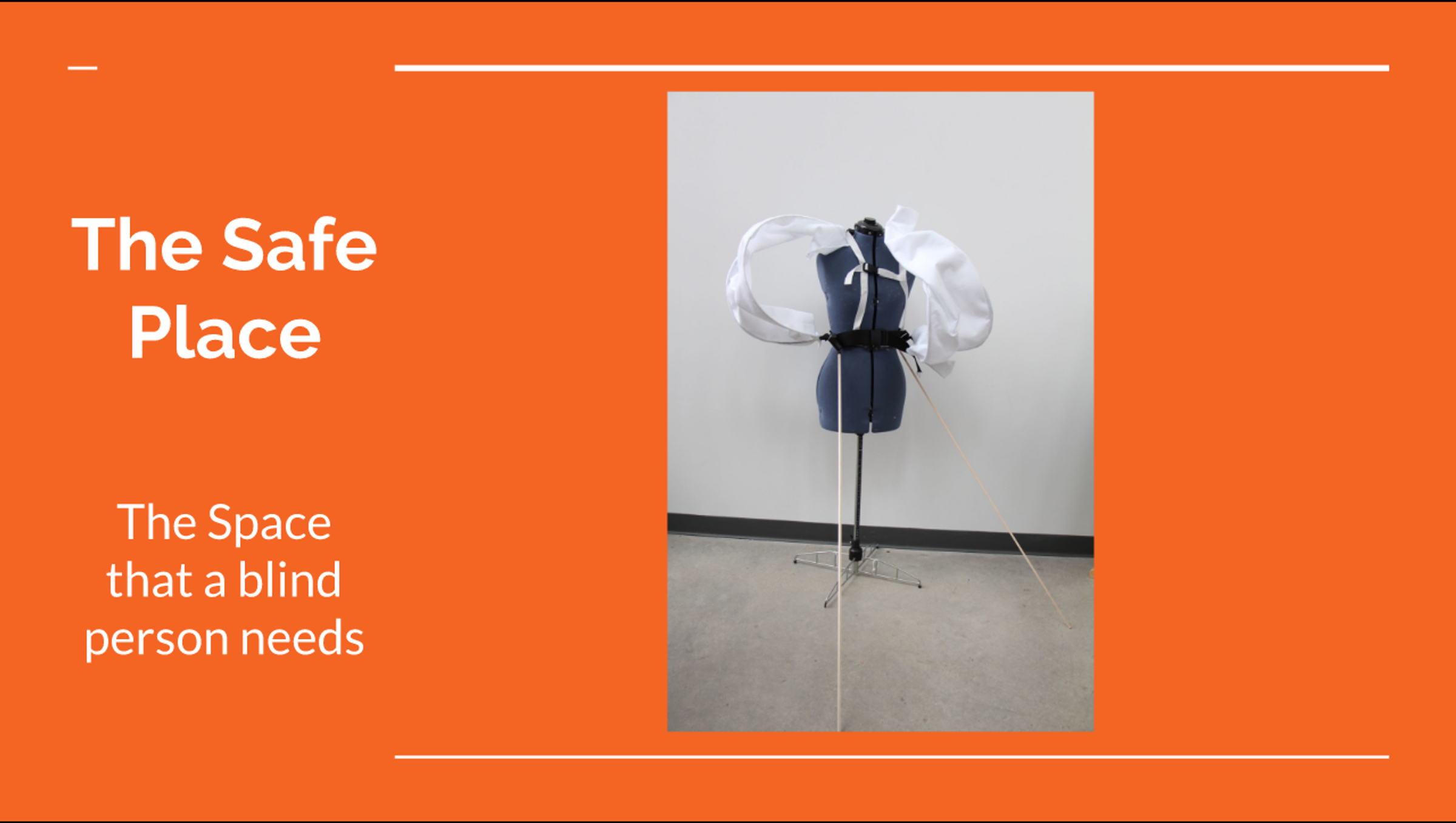 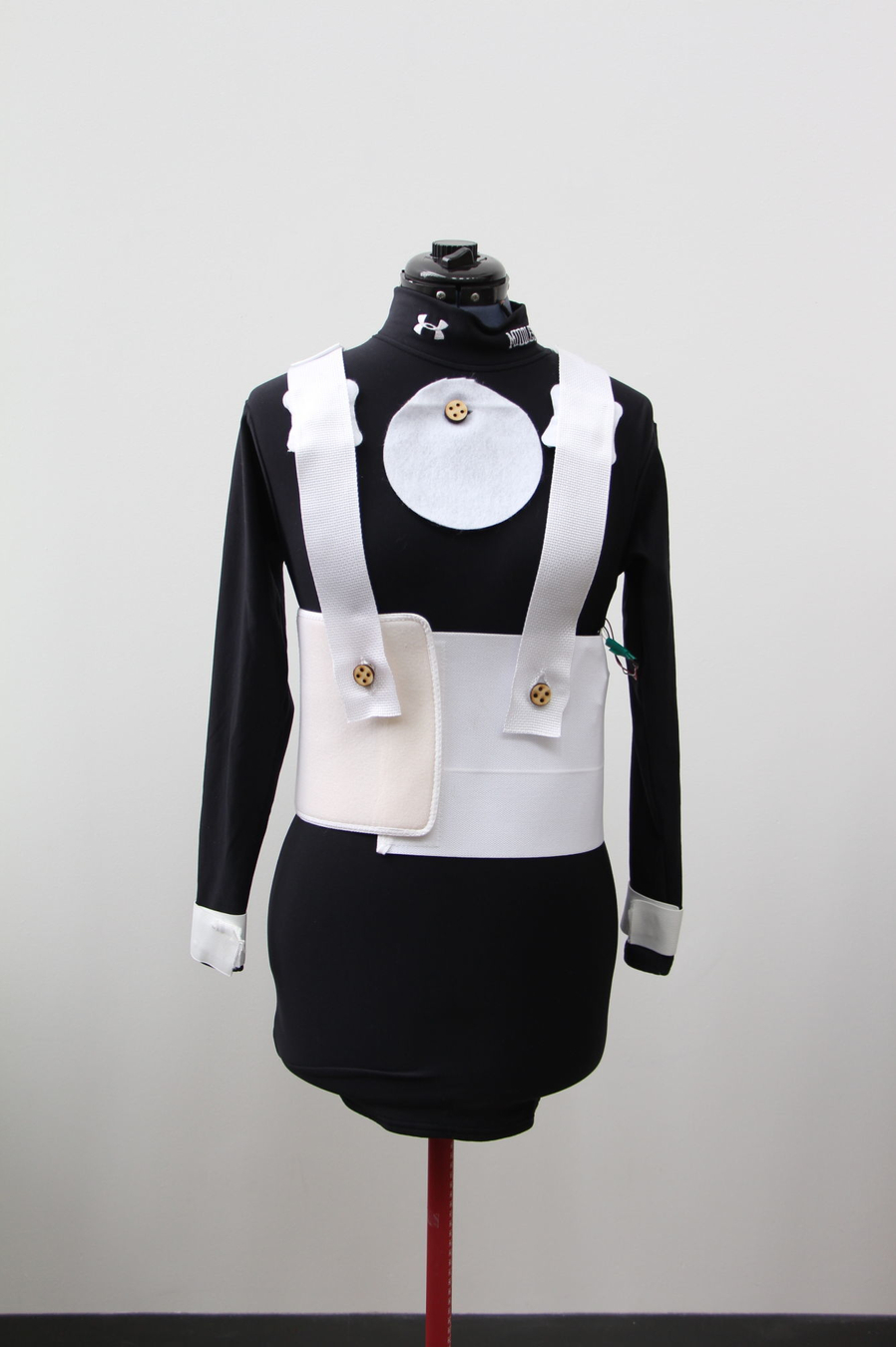 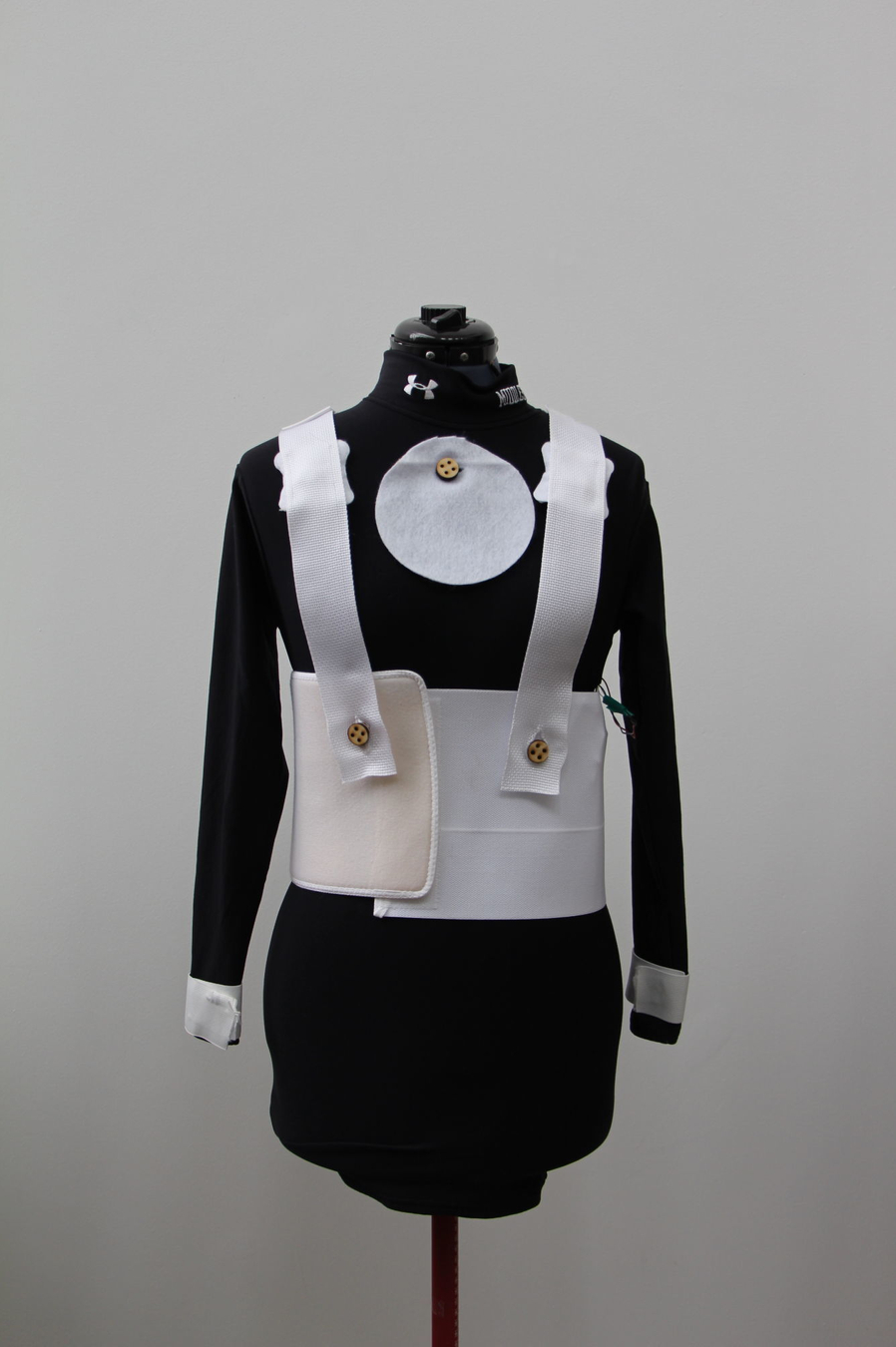 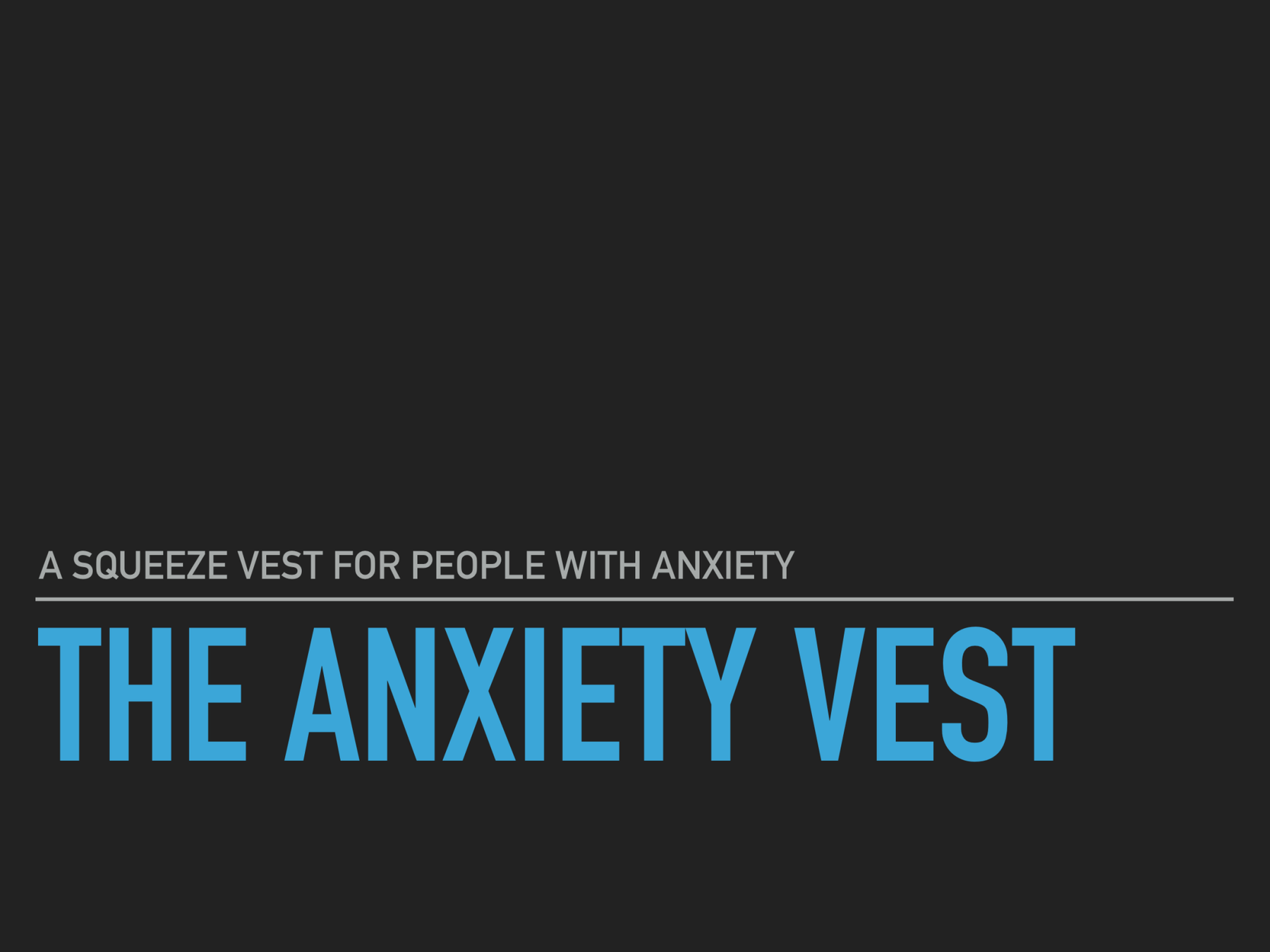 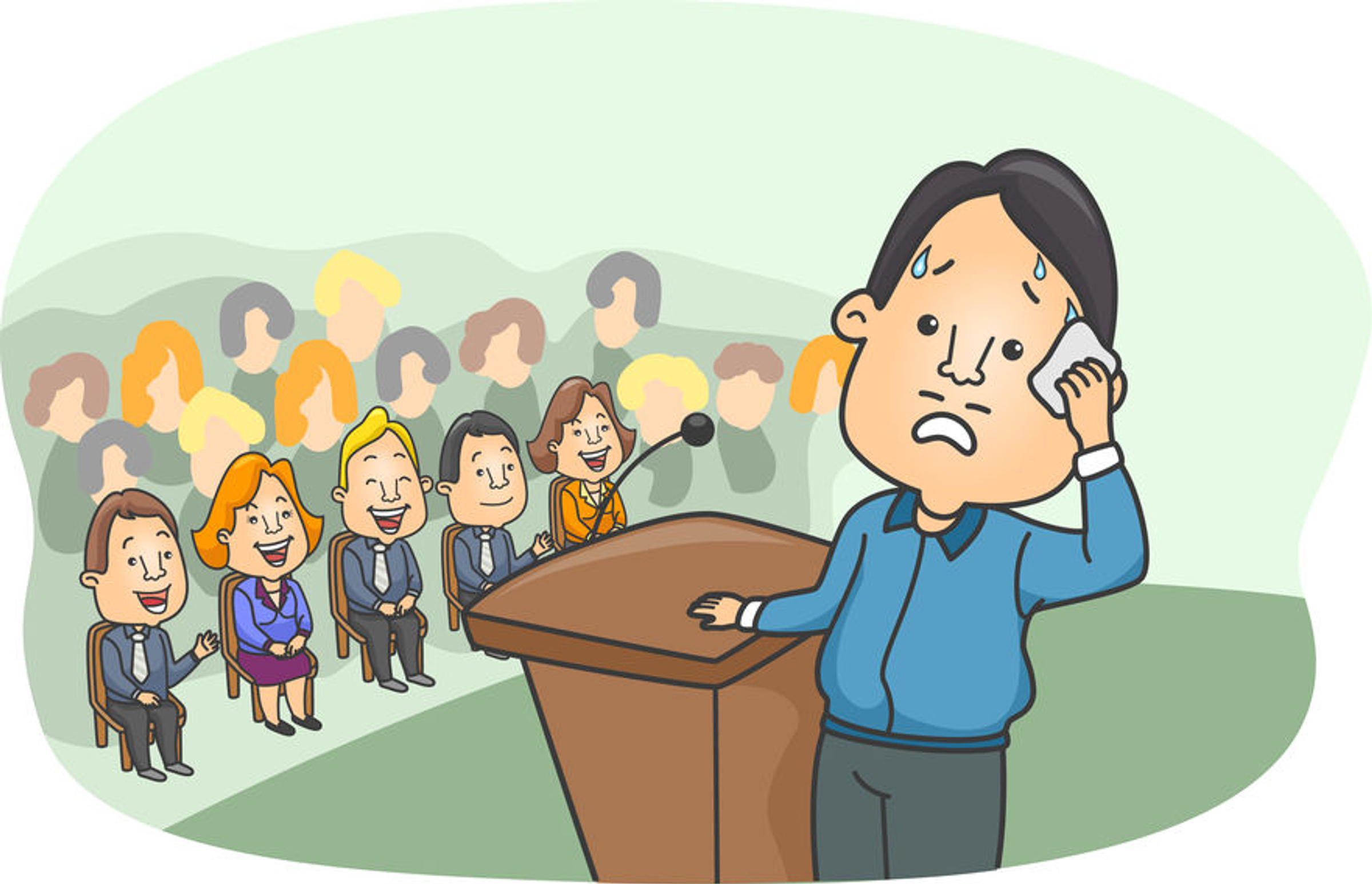 To come up with this device we first looked at disabilities in the world. People with ADHD or Anxiety have trouble focusing without fidgeting is a problem that we identified. There are many current fidget devices in the world, but many of them are very annoying and distracting to others. Our goal was to create a fidget tool that would be inconspicuous, if not nice looking, and wouldn't make all too much noise. In doing so, we looked into fidget pens, which were mainly inconspicuous, and then to fidget jewelry, starting at a ring, then to a necklace, then to a bracelet, which we settled on. We also tried to avoid adding clicking fidget tools to the mix because that goes against our goal of making something silent.

We are going to make the project out of a material that the 3D printer uses. We spent hours on the program Fusion 360 one, learning how to use it well, and two, building the bracelet. This afternoon I finished, but I didn't have time to send it to the 3D printer. Our previous prototype was made out of cardboard in alignments we made in rhino. We'd hope that it would help people with anxiety or attention deficit hyperactivity disorder stay focused without dragging in unnecessary unwanted attention because of our invention. 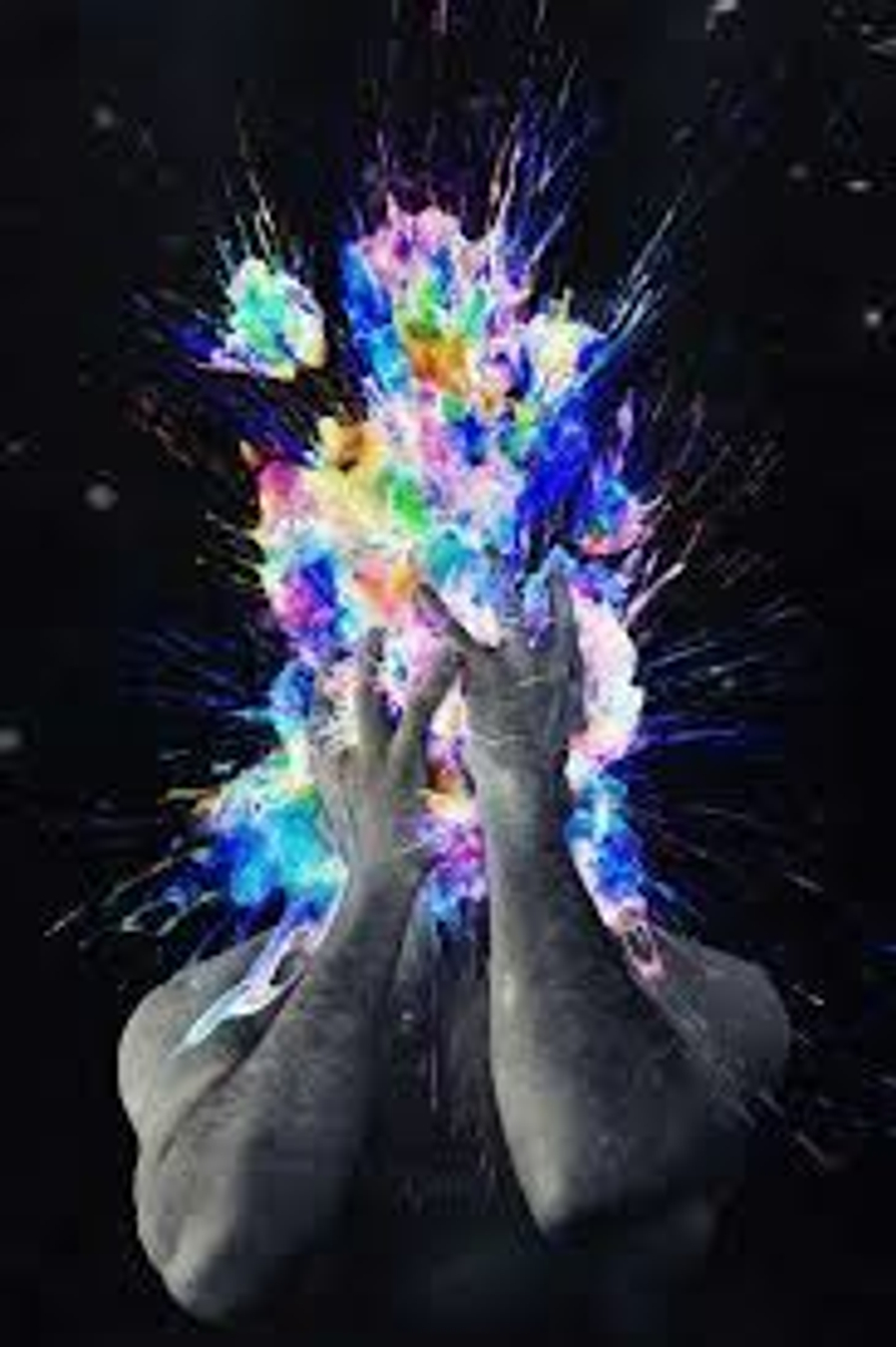