This video has some ambient or background noise. 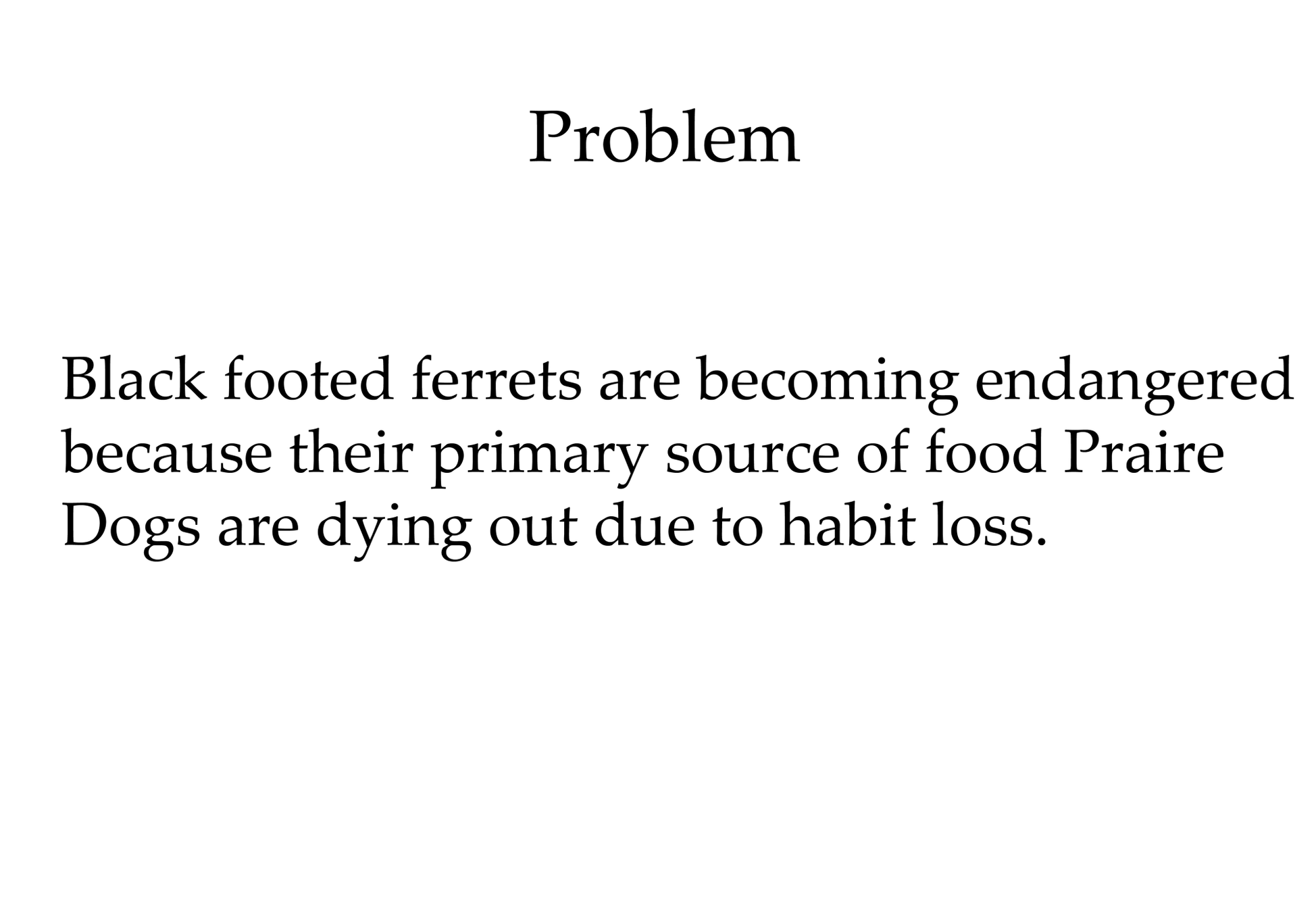 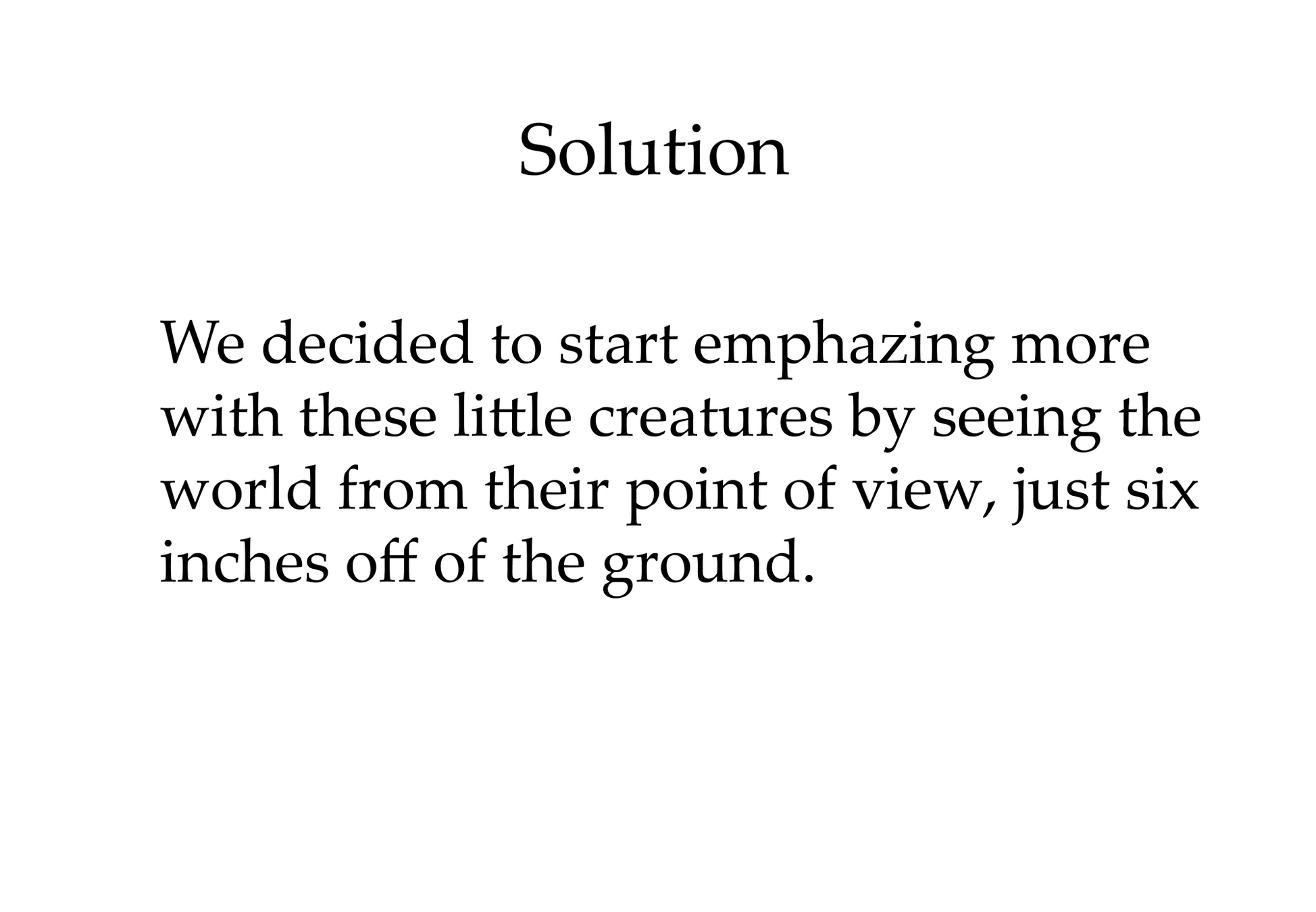 Originally, the prompt we were given was to find a way to create an experience that would help humans empathize with the plight of animals that are going extinct. We brainstormed for a quite a long time as a group, and then we eventually made a list of ideas and then put our name next to the ideas we thought were interesting to us.  Sam and I really liked one of the precedents that we saw which was a periscope that allowed people to see at the height of a giraffe, and we were interested in creating a similar experience.  We wanted to have people see things for a small animal’s point of view.

The next step was the research, and that is when I found documentation to be very helpful, we created a doc and shared it and this allowed us to collaborate.  For Sam and I research is our strong suit, and we had worked together prior to this which made this an easy step.

The hard part was combining our intentions and what we had learned through our research into something tangible. Our first step in the build process, as was suggested by Ms.Rosa, our coach, was to look at some precedents. We googled around and decided that we wanted to use a camera instead of a periscope mechanism, and so naturally we started looking at camera.  We quickly developed the idea of wanting two camera, one that was at the level of the endangered species we were advocating for, black footed ferret.  The second camera would be at the viewer’s natural eye level, and would allow them to see as if they were incredibly low the ground. Our first instinct was to try and attach the camera directly to the leg, but as was to be expected a person walking jostled the camera way too much.  We then tried to make a harness, although this did not work we learned a lot about Rhino as a program and what it took to take an idea in your head sketch it and then lazer cut it though Rhino.

Although, we scrapped a lot of our ideas and we were nervous about finishing on time, we managed to finish as final mock up.  In short, we built a iphone case on wheels that could be manually pushed by the observer, and another participant could watch the monitor of the computer screen.  (We wanted to have the viewing camera in a box that the viewer could hold, using the google glass open source plans, but we did not have the lenses we needed).  Despite this Sam and I did quite an amazing presentation, if we do say so ourselves, and people really enjoyed the live demonstrations. I was really excited about this studio and I definitely learned so much, and I can not say for sure but I think Sam would say the same.