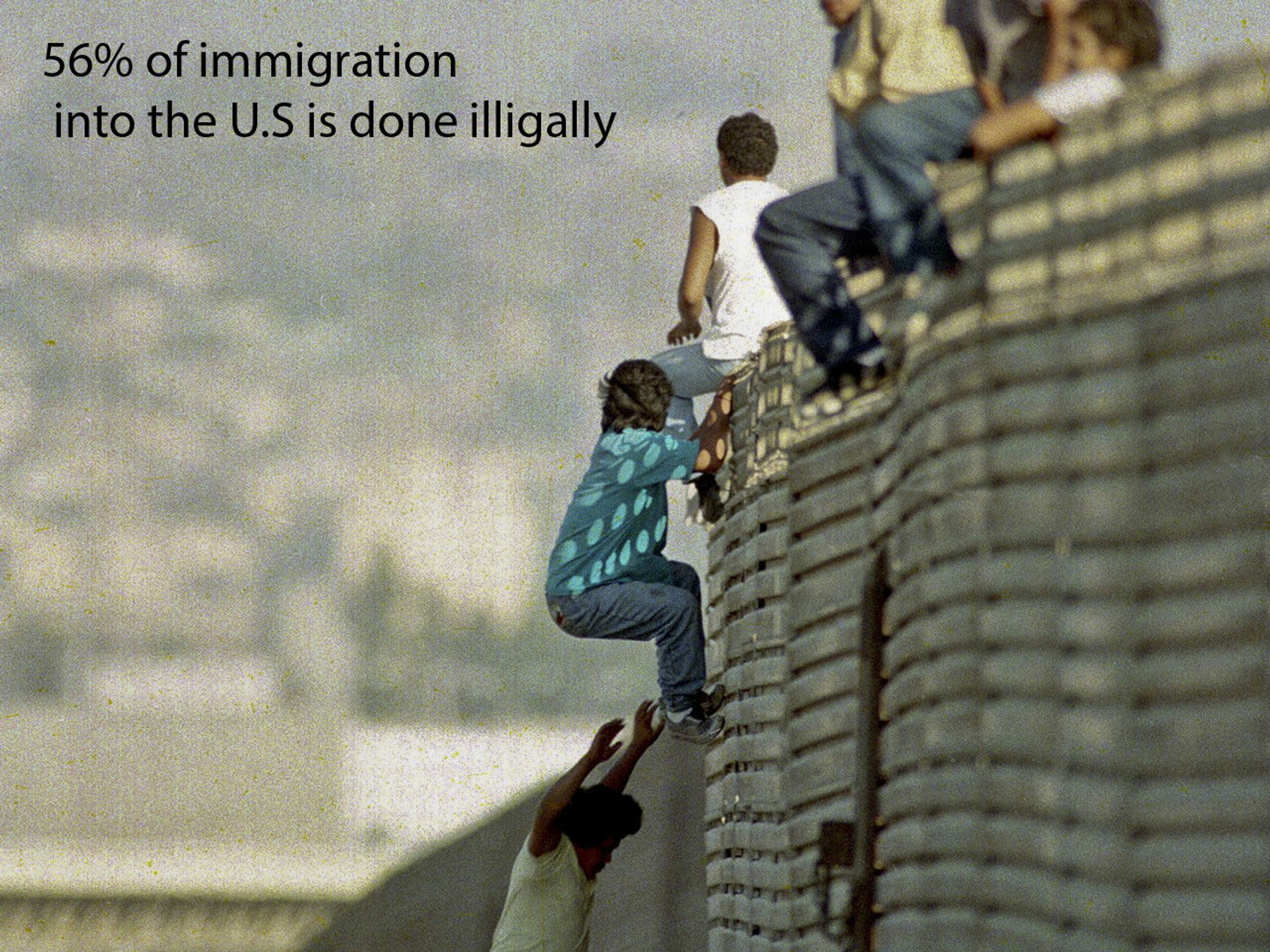 Our goal for this studio was to make a three minute radio clip. We decided to make our clip about immigration. We spent the first two days working on a one minute radio clip about the T. while doing this we realized that very few people like to do interviews. On wednesday we started working on the full three minute project. We started by trying to find immigration lawyers to talk to about immigration. Almost no one answered and the two that did answer declined. Felling shut down we went to the internet trying to find communities of immigrants to interview. Again we had no luck in finding immigrants to interview. The next day we continued to call organizations and lawyers. Finally a lawyer named Adrienne Vaughan responded. We were able to get a interview with her on Monday of the second week. We also tried to get a interview with another lawyer Jain Chiang. We were not able to get the interview with her because our times didn't work out. We were able to get a interview with an illegal immigrant named Sumit trough Jon. He gave us some very good audio about his life in America and Nepal. Throughout the last week we recorded seven different voice overs to get to a piece of 1 minute and 45 seconds.